There’s no shortage of travelogues penned by restless travelers on journeys they hope will help them resolve a midlife crisis. 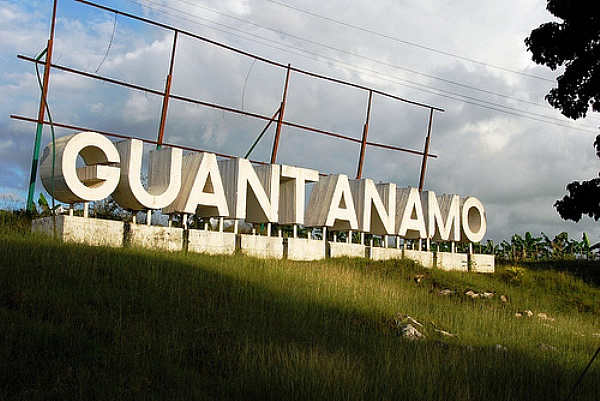 A few that immediately come to mind? Rosemary Mahoney’s Down the Nile: Alone in a Fisherman’s Skiff, Elizabeth Gilbert’s Eat, Pray, Love, and John Steinbeck’s Travels with Charley.

The trick with these types of narratives is for the author to work his or her way out of the funk while writing a tale that’s both more accessible and more meaningful to the reader than a painfully self-conscious diary. 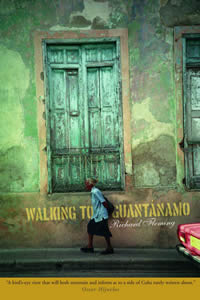 In his first book, Walking to Guantanamo, author Richard Fleming only partly succeeds in executing the trick artfully.

Fleming, who says goodbye to his girlfriend, sublets his Brooklyn apartment, and sets off for a four month walk across Cuba, admits that his only motive is to try to overcome a nagging feeling of personal and professional stagnation by responding to some inexplicable internal call to explore Cuba by foot.

By the end of the book, he confesses that “since I never knew what I was looking for, I can scarcely claim to have found it.”

The reader feels as unresolved about the tale as Fleming does, and wonders along with the writer whether his “experience was too mundane even to bother writing down.”

The answer is “Yes” in the Havana chapters of the book, which include all the characters and objects familiar to anyone who has been there: Telenovelas, rum, long lines, crowded buses, Santeria, and the “time capsule” quality that tourists so frequently see in Cuba’s capital.

These chapters would be more enjoyable for someone who hasn’t traveled to Cuba, but for regular visitors, the scenes are predictable and even tiresome. 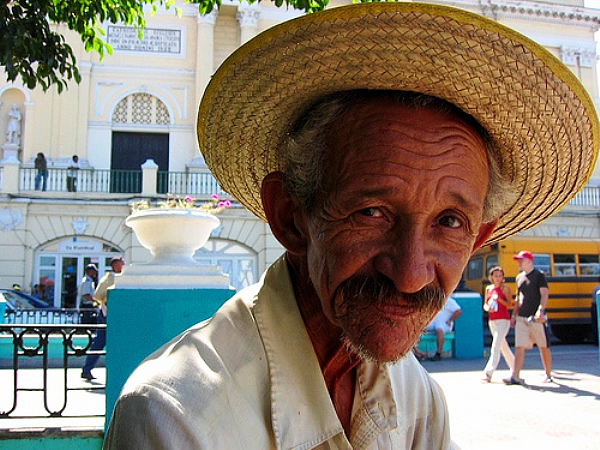 But then there are the chapters in which Fleming narrates his experiences tromping in tropical swamps and backwoods with birders and taking in a decima competition in the town of Las Tunas.

It’s in these places where both Fleming and his reader are at their best, learning new things together, and suddenly the tedious moments of the trip—like any good journey—seem worth having suffered.

Like Fleming, I went through ups and downs with this book. Ultimately, though, I appreciated that in his quest to grapple with a particular kind of ennui many Cubans would find curious. He took the time to get deep into Cuba and to share stories that were anything but mundane.

Stories that no one else has told.