View all travel news
Top Countries
Top CitiesView All Destinations
Trending Regions
Trending Cities
Load More
The Gateway NV5214u is the perfect laptop for those who are on a budget but don’t want to sacrifice performance. 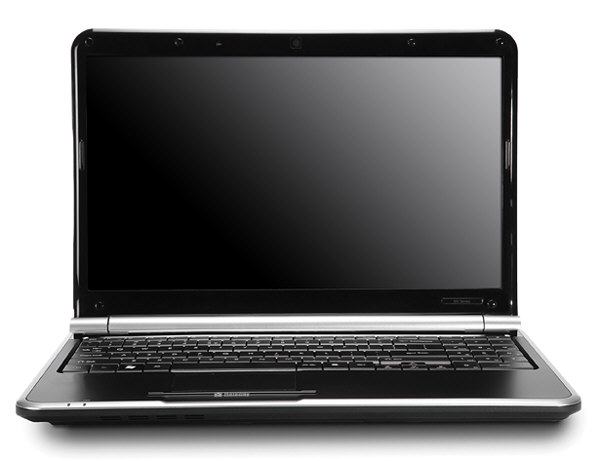 To upgrade, try the
Gateway NV5814u

The laptop is a strong performer. General multitasking such as surfing the web, listening to music, and typing up an article didn’t produce a single hiccup. Though I was unable to test its gaming capabilities, its dedicated graphics card supports older generation games.

Battery life isn’t too shabby either. I was able to get about 2 ½ hours of battery life with the screen on full brightness and Windows running in “balanced” mode. Getting even more battery life by messing with power settings and lowering screen brightness is possible.

It has a sturdy and full keyboard (number pad included) that doesn’t sacrifice any of the other major keys. Also, for those who aren’t big fans of Windows Vista, there is no reason to worry. If you buy the laptop now, you’ll get a voucher for a free upgrade to Windows 7.

Anyone in the market for a laptop should give this one a look. It’s without a doubt one of the best laptops you can get for the money, and you’ll be getting a computer that is solidly built and can cope with just about anything you throw at it.