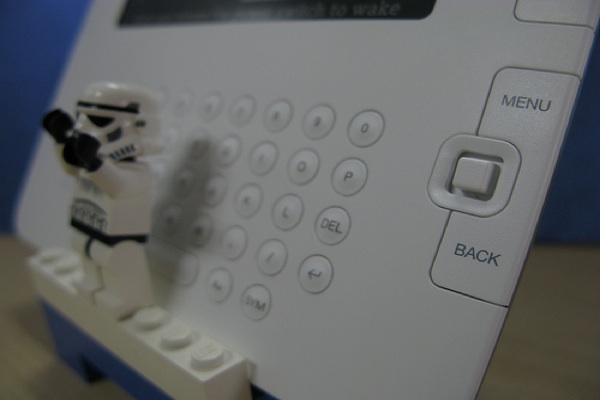 These gadgets make a great addition to any traveler’s holiday wish list.

Adam Baer and Scott Steinberg at Travel and Leisure have rounded up the best new travel gadgets for this holiday season. Of all the latest phones and slick netbooks, which made the grade?

Verizon’s Blackberry Tour topped the list thanks to features like a user-friendly keyboard, built-in GPS chips, and quick Web browsing. The “Google Phone” (also known as T-Mobile’s MyTouch) followed, as did the iPhone 3GS, whose touchscreen won out over the ironically named MyTouch. (Clever name though – I suppose imitation is the sincerest form of flattery?) 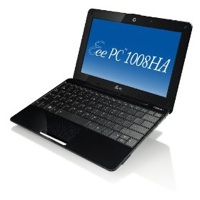 Despite it’s slightly higher price, Baer favored the Sony Vaio W for its high-resolution screen, as well as the Toshiba NB200, which features a remarkable 9-hour battery life.

He also highlighted the Asus Eee 1008HA, which is the first I’ve read about it – known as the “Seashell”, it comes with 10 free gigs of online backup storage and is just an inch thick. Despite technically only being a rumor, the Mac tablet also snuck its way onto the list.

Unsurprisingly, the Kindle II made the cut, despite a small complaint about the keyboard (guarded by a stormtrooper above). Sony’s Reader was also there – at a higher price, it lets you access over a million Google titles, but only holds 350 books and doesn’t allow wireless downloading.

I found it odd that Barnes & Noble’s nook wasn’t even mentioned by name – with a color touchscreen and the ability to read any of the company’s eBooks free in the store, it’s definitely one to consider (even if you can’t have one by Christmas).

A tiny personal wi-fi zone offering five hours of service, the MiFi 2200 Intelligent Mobile Hotspot was my favorite on the list. The Mophie Juice Pack Air is a great, more affordable gift for any iPhone users, doubling as a case and extended battery.

And high-tech travelers will definitely appreciate the Iomega eGo Blackbelt, a 500 GB portable hard drive that can operate without external power.