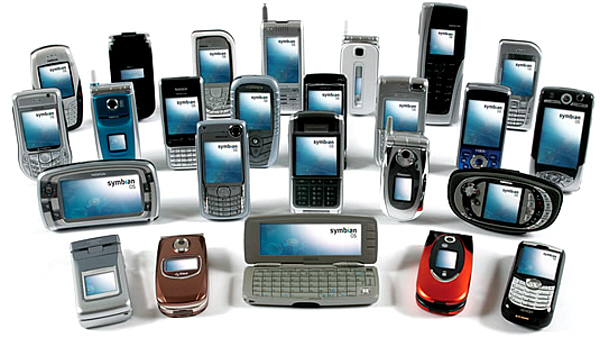 Think you know which gadgets have been deemed the most innovative, cutting-edge products of the last ten years?

According to Poynter Online,

A decade ago, we wondered whether the arrival of 2000 would shut down our electrical grids and phone systems and leave us without pagers. Now, as 2010 dawns, we look back on a decade that had more downs than ups, but at least created some cool stuff to play with.

These “cool stuff” cover the gamut of technology offerings – from GPS devices and Smartphones to High Definition TV and DVRs. Interestingly, Poynter notes that these advances in technology have “had a significant impact on the work journalists do.”

The decade’s top techno-tools, in no particular order, are:

Both Gizmodo and PasteMagazine have compiled their own similar best gadgets lists.

With all the visionary goodies this decade has produced, I’m certainly looking forward to what techno-tools the next 10 years will bring.

Did Poynter miss any gadgets? What do you think is the single most important gadget developed over the last ten years? Do tell us below.