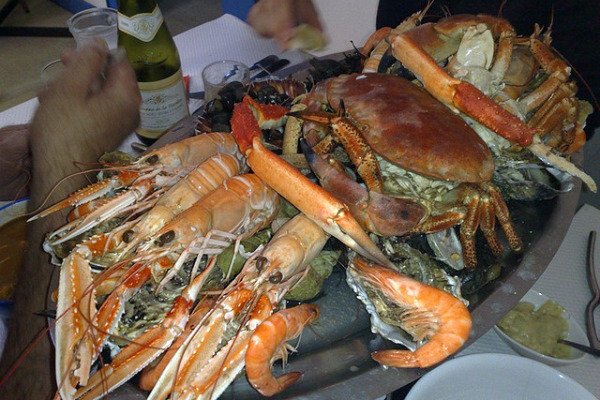 6. Foreign countries DO have shops

My parents, especially my mum, would buy all sorts of crap to take on holiday, “just in case”. You never know when pink earmuffs or an abacus might come in handy whilst lying on a beach in the south of France, right? Right. Luckily, if the person charged with bringing the kitchen sink forgot, chances were we could find one – or at least something similar – in a shop. Did you know they even sell flip-flops in France?

7. Make an effort to learn the local language

I decided I simply had to be foreign.

My dad was always rubbish at languages: bonjour would come out as “bone jaw”, and merci beaucoup more like “mercy-bow coop”. But – and this is super-important – he tried. And for the most part, people responded to this effort. I was lucky enough to realise two things very early in life: a few choice words in the local language go a long, long way; and said words aren’t so hard to learn provided you are willing to use them whenever you can.

8. Try different foods whilst you’re away

I remember the first time my parents sat down to a fat platter of fruits de mer. My brother, sister and I were gobsmacked: “What are all these strange, armoured, spiky… things? What? Nooooo – you don’t eat them!” While I still don’t really get food that requires the culinary equivalent of a hammer and chisel to eat, I did learn there’s more to meals than roast beef and Yorkshire pudding. Sometimes, it was the simple things: the discovery of almond Mars bars was just as life-changing an experience as discovering lobsters. They were easier to eat, too. 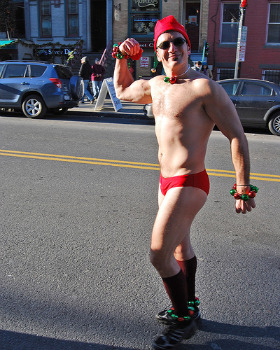 9. The grass is always greener on the other side

It didn’t take long to realise that foreign kids were heaps cooler than I was. They were tanned and good looking, much better at ping-pong and table football, and the boys even made Speedos look alright.

They all sat around sipping red wine and discussing philosophy, whilst I was gorging on almond Mars bars and arguing over whether my wobbegong beat my brother’s great white.

I decided I simply had to be foreign. And you know what? I’ve spent six of the last ten years living abroad.

10. You’ve always got to pay the piper

The post holiday blues used to hit me hard. My tan had faded before I even left the plane, and it was back to drudgery and drizzle, schoolwork, and a bunch of mates who weren’t at all interested in hearing about my adventures. I wanted life to be one big holiday, and it was crushing to realise it didn’t work like that.

And so I learned another essential part of travel, The Great Daydream: imagining my next trip to a far off land where the grass was greener, the Mars bars contained almonds, and even the Speedos were cool.

What did you learn from travelling with your parents when you were a child? Let us know in the comments below.

Prev Page
Tagged
Family Travel
What did you think of this story?
Meh
Good
Awesome

Pro tips for working from home with kids in the house