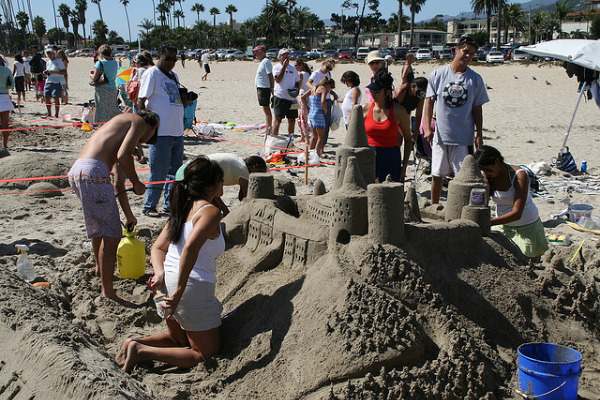 Family holidays aren’t just about arguments and ice cream. They are also a great way for children to hone their travel skills. Nick Rowlands elaborates.

I grew up as the eldest of three kids, and we were lucky enough to go on a family holiday once a year. We travelled all over, but most often to the south of France. I learned a lot of travel lessons in those early years, some of which I’ve carried over into my adult life. Here are ten of them.

First we decided where we were going to invade, and the best time to do so. This meant endless conferences with different specialist advisors known as “travel agents”, as well as pouring over intelligence reports in the form of brochures, and co-ordinating with other interested parties such as schools and employers. Transport links and forward bases of operation were established in advance, and everything was done to a very strict budget.

Nowadays, trip planning has got a whole lot easier, and we have web resources such as ShowMeWhereToGoAndWhatToDoAndFindMeSomeGoodDeals.com to help.

2. Don’t let anyone tell you how to pack your own bag

Mum laid out everything on the bed she wanted to take, then doubled the amount of stuff as well as doubling the amount of money – the There’s No Such Thing as Too Many Shoes approach.

Dad went out and bought the leeriest shirts and most lurid shorts he could find, and packed them a week in advance along with the latest copy of What Car? magazine – the Screw You Office Clothes I’m on Holiday approach.

I got up early enough on the special day to chuck a deck of cards, a few books, some spare pants and a toothbrush into a bag, and figured everything would be OK – the Can’t Be Arsed to Pack approach.

Note: all these approaches work.

3. NOTHING is more important than toilet before setting off 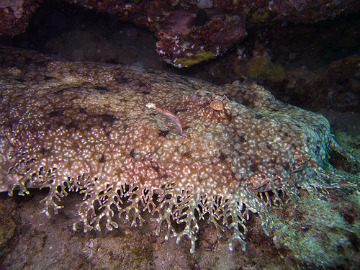 It didn’t matter if we’d forgotten our passport or our plane ticket, left our water wings in the bath or our teddy bear crying forlornly into the pillow, if we had to stop the car to go pee-pee the holiday was cancelled. Period.

4. The journey should be as much fun as the destination

We drove non-stop from Kent to the south of France, the five of us crammed in to a little hatchback. Even though we’d woken at stupid o’clock to set off, my sister got car sick and my brother forgot rule number three, it was always an awesome trip! The only real issue was the music policy: Dire Straits, Steeleye Span, Simon and Garfunkel, Dire Straits, Steeleye Span, Simon and… you get the picture.

But we’d play word games and Shark Top Trumps (my first introduction to the amazing wobbegong), bury ourselves in Where’s Wally books, and stare out at the passing countryside. Sometimes we’d stop for a picnic and chase those huge gliding grasshoppers with the red and blue wings that we don’t get in England.

5. You have to compromise when you travel in a group

We all had very different ideas of what “holiday” meant. Mum wanted to work on her basking lizard impression. Dad wanted to inflict his funky fashion on the natives by exploring the surrounding area. My sister wanted to build sandcastles. My brother wanted to demolish sandcastles. I wasn’t interested in where dirt meets water (sometimes known as the “beach”), and wanted to play games or read.

Some of these things were mutually exclusive, so we tried to make space each day for everyone to enjoy themselves. It usually worked really well, except for the whole build-sandcastle-break-sandcastle routine.

Next Page
Tagged
Family Travel
What did you think of this story?
Meh
Good
Awesome

The 13 best digital nomad visas from around the world
10 sexual practices from around the globe that remind us the world is a big, beautiful place
Drink your way across Texas wine country on this Christmas wine train
How to plan for 2021 travel in the age of COVID, according to 23 travel agents
This map of the US compares state populations to that of world countries

How to actually have fun on a family ski vacation

May 18, 2020 Noelle Salmi
✖
travelstoke
Download the mobile app
stoked by