Despite Alaska’s massive size, it doesn’t have the highest species diversity. Areas at higher latitudes (closer to the poles) generally have fewer species than those closer to the Equator. But that doesn’t mean truly unique, interesting animals aren’t living there. Alaska’s immensity means that human encroachment doesn’t play a major role in species’ survival, making a minimal impact in the state’s impenetrable wilderness and the creatures who live in it.

This has led to the state having only five endangered species out of more than the 1100 vertebrate species that call Alaska home. Of course, this doesn’t mean people should go around shooting wolves and bears, rather it means that sustained conservation practices should remain effective over time, and that can be supported without even visiting the state. 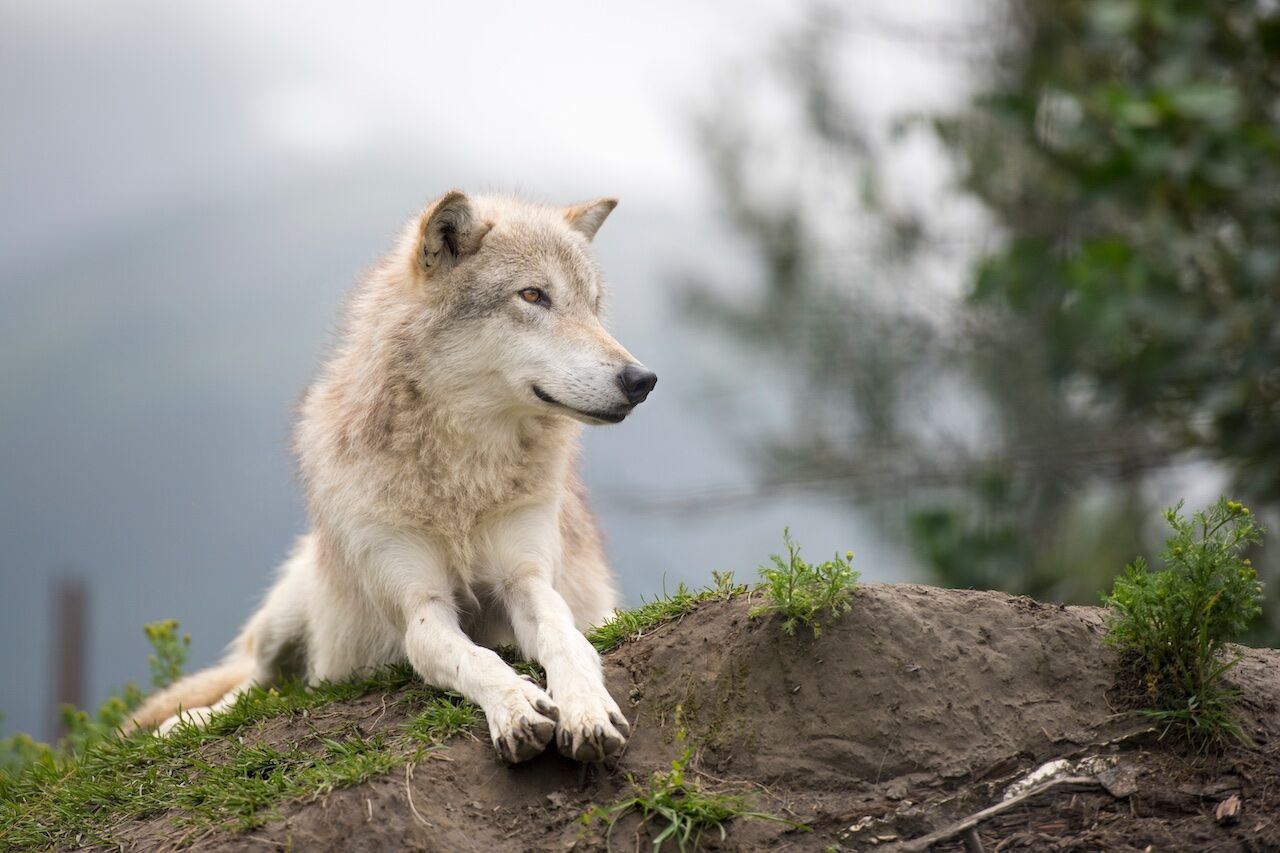 One of Alaska’s endemic species is a little-known gray wolf subspecies that lives exclusively on the islands in the Alexander Archipelago, as well as a on strip of coastline that’s separated from the rest of the continent by mountains. The species, which is much smaller than their gray wolf cousins, is currently undergoing review to determine whether or not they should be considered threatened, as recent studies suggest the population has experienced sharp decline in recent years.

Two major factors threaten their survival: logging, which depletes their main food source of deer, and wolf hunting, which is widely practiced in Alaska. About 1200 wolves are killed annually in Alaska, 10 times the number of existing Islands Wolves. The practice faces opposition through petitions and non-profits dedicated to spreading the word, and supporting these can help keep this fragile species alive.

Everyone knows about the Canada Goose — what child hasn’t been chased by a honking flock of them after getting too close? At one time the almost identical-looking Cackling Goose was considered a subspecies of the Canada Goose, but its preference for the tundra makes all the difference. The best visible way to distinguish between the birds is their bill and body size — both are smaller in the Alaskan species. A fun fact is that it was one of the first species to be documented during the Lewis and Clark Expedition.

Before the days of aggressive conservation the Cackling Goose was hunted almost to extinction, but today the population seems to have recovered. Even so, they are subject to illegal game hunting, so they are worth keeping an eye on. Travelers can help the species thrive by discouraging hunting in general, and not instigating a goose-on-human conflict, of which they are prone. 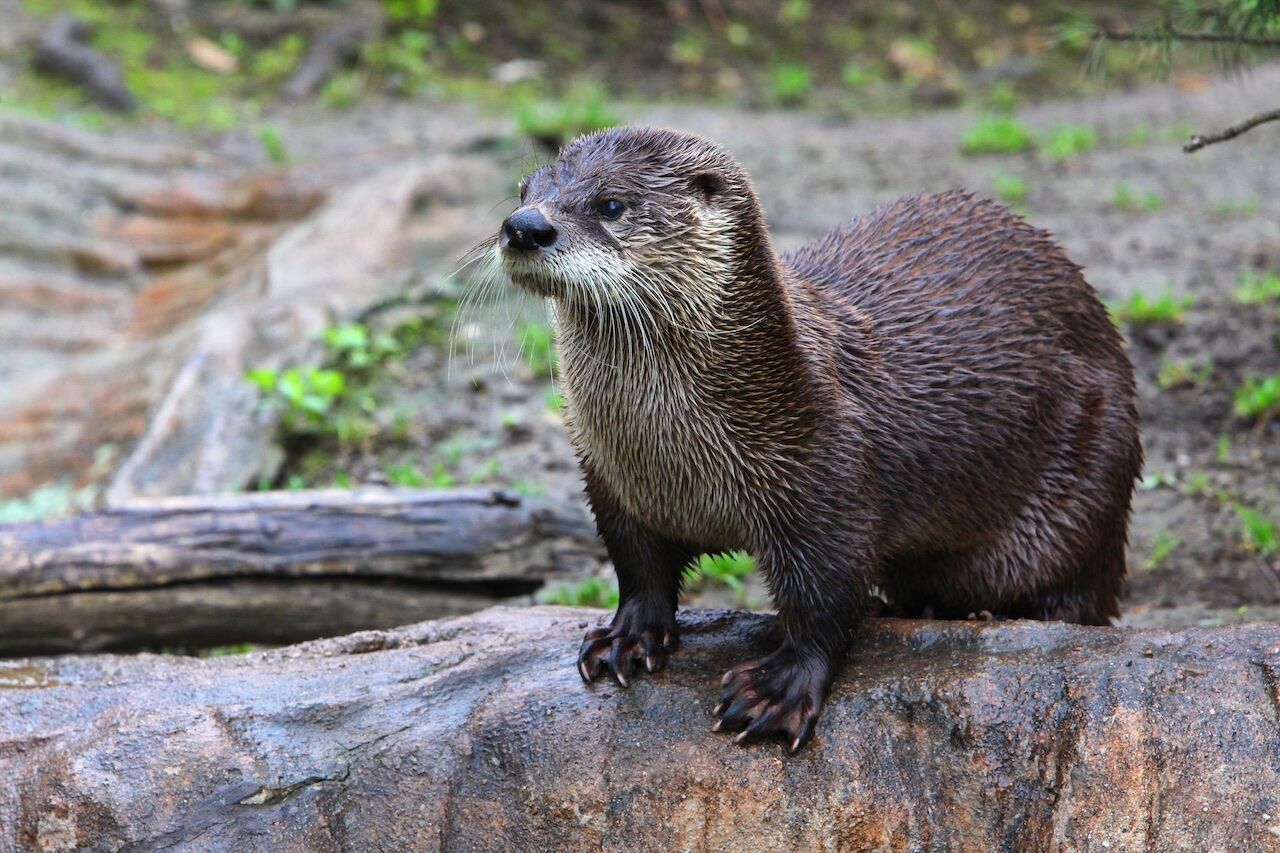 Much like the Islands Wolf, the Kodiak River Otter (Cuilnguq in Yup’ik) is unique from its North American River Otter cousin in that it’s smaller, and found in one limited location in Alaska, specifically the Kodiak Archipelago. Another great example of how islands catalyze evolutionary traits that become so unique as to create species distinct from their ancestors.

Hunting and pollution, particularly mercury, are the two major threats to the Kodiak River Otter, as they move between fresh and saltwater to hunt and breed, they can’t escape one type of water to be safe in another. Though they are not particularly threatened, visitors to this collection of islands who want to ensure otter spotting can support efforts to maintain genetic diversity in the population, as well as not support any type of practice that leads to mercury poisoning the water in the area.

The Prince of Wales Spruce Grouse

The POW Spruce Grouse is unique besides being endemic to Alaska: it’s the only grouse species to be found in a temperate rainforest ecosystem. The Blue Grouse (also called ‘Hooters’) live everywhere in Alaska except where the POW Grouse is found, making this grouse truly one of a kind. They aren’t effective fliers, but they are great at mating, making them not a threatened species.

Like other endemic species in Alaska, they’ve evolved to thrive in strange climates, and have the general lack of human intrusion to thank for that. This can be continued by staying on predetermined trails, not hunting illegally (or at all), and supporting conservation efforts once a species does start to experience population decline. 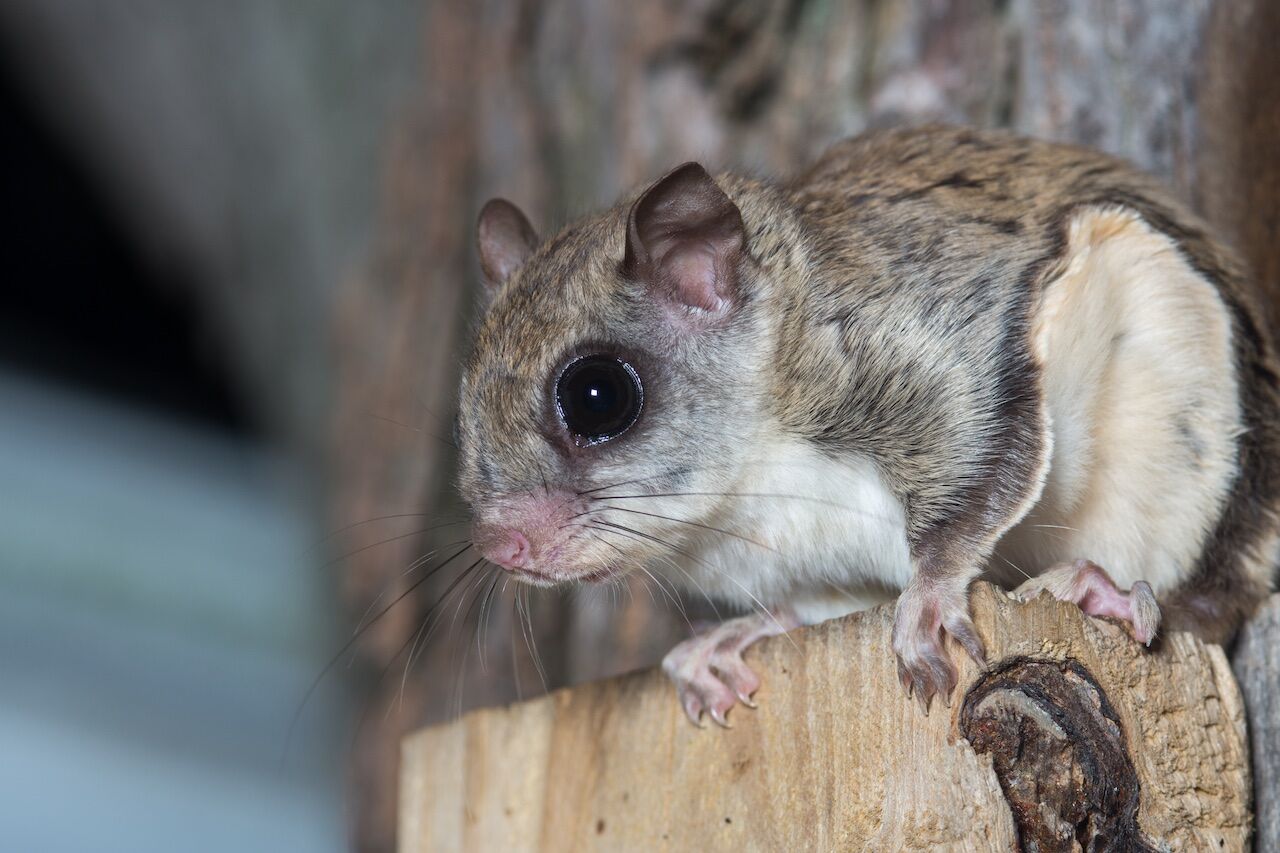 Doesn’t a flying squirrel seem kind of like a tropical species? Well, this endemic version of the flying squirrels with which we are more familiar live in a remote temperate rainforest in Southeastern Alaska — who knew? In fact this particular nocturnal, fungus-eating subspecies has the greatest density of any flying squirrel population in North America. Their isolation in the island region of the state is likely due to the way melting glaciers shaped the region following the Ice Age.

It’s important to help these small mammals thrive because they are the indicator species used by scientists to determine how the extensive logging and road-building in the region affects the ecology at large, and if a decline begins to show, then conservation practices can be implemented for all the species we’ve shared in this article, not just the flying squirrels. Help them keep soaring at night by opposing illegal logging practices, and being aware of where your lumber comes from.

Tagged
Travel Alaska, United States
What did you think of this story?
Meh
Good
Awesome