“A river has a tremendous force. It has an appeal about it that I can’t describe, but when you have people in a boat to sense the kind of life a river has, it’s mind expanding for sure.” — Martin Litton.

In the 1960’s a man by the name of Martin Litton started rowing dories, wooden boats, through the Grand Canyon. It was around the same time that Litton made an impassioned speech to David Brower and the Sierra Club urging them to lead the fight to oppose the proposed Marble Canyon and Bridge Canyon dams in Grand Canyon. They did — and they won. After that, Brower referred to Litton as his “conscience.”

It turns out quite a few others do, too, especially those who carry on Litton’s legacy rowing dories down the Grand Canyon. And it makes sense because Litton said: “There is a mystic thing about a dory. It has lines that belong on the water. There’s a soul about it, a spiritualism almost. Those who come to dories never seem to go away.” 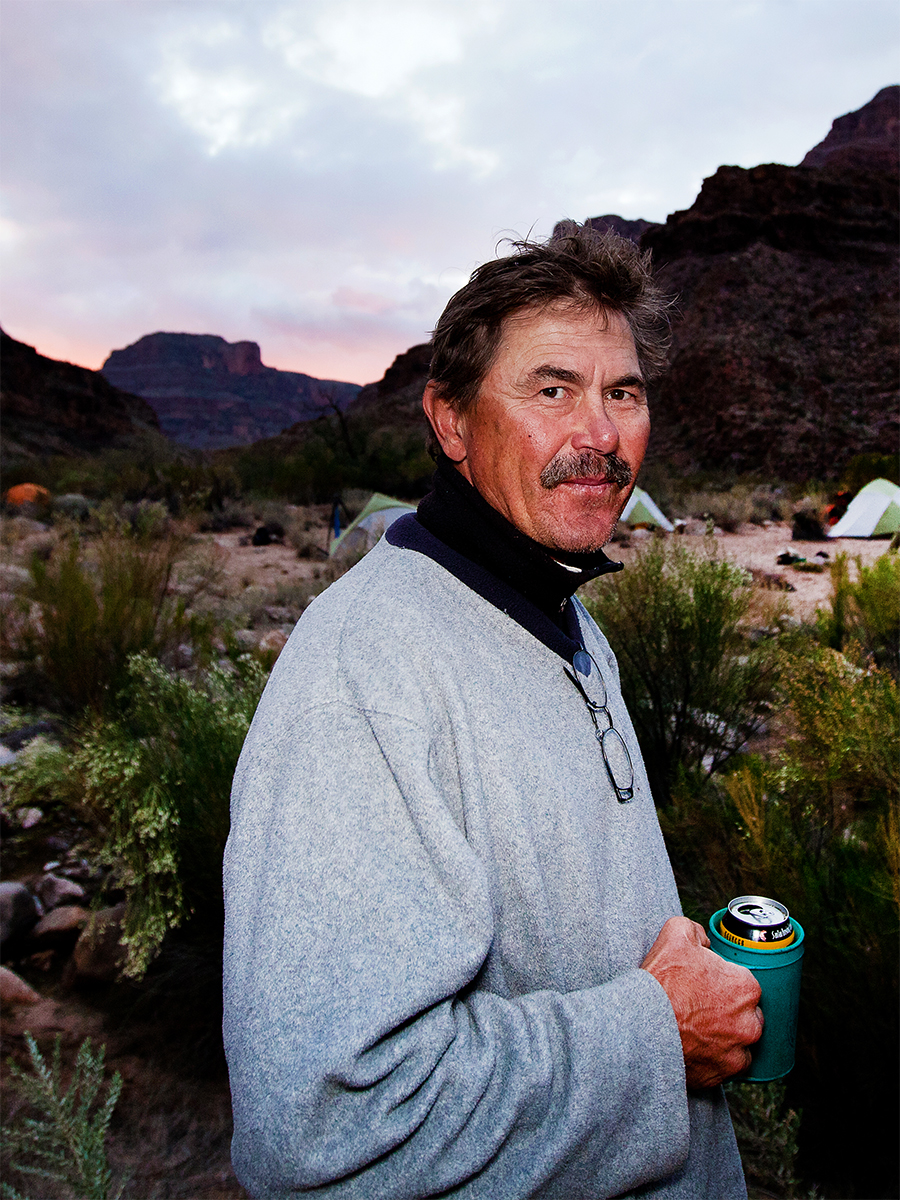 Andre Potochnik has rowed for Grand Canyon Dories for 44 years, completing 150 trips down the Grand Canyon.

“I was taken by the graceful beauty and delicacy of the dory, and the challenge of rowing it successfully through the many moods of the Colorado River,” Potochnik said. He knew Litton well and recalled a time when he watched Litton blast through a rapid, “lurching and foundering toward the shoreline and the dreaded ‘corner pocket.’ His boat rode up…and stalled not 10 feet from where I stood. Aghast, my camera (and chin) dropped to my chest as he turned his head, looked me dead in the eye and calmly said, in resonant baritone, ‘Well, hello there.’”

A moment later Litton’s boat was swept back into the current cleanly clearing the rock right side up.

“[Martin] carried himself with an air of self-assuredness, almost regal,” Potochnik said. “His angel was on duty that day.” 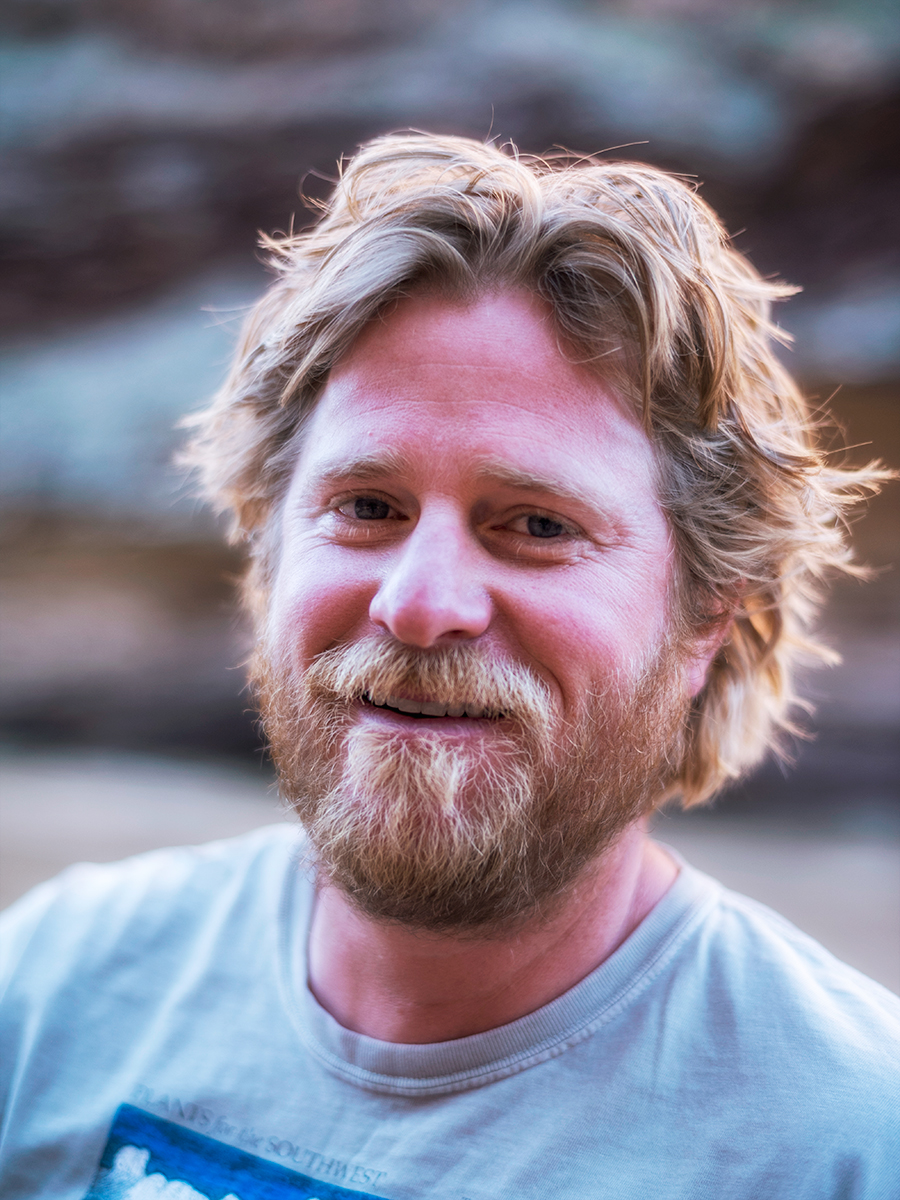 “It’s part of you. You kind of build a relationship with the boat,” Duffy Dale, Grand Canyon dory guide and boat builder said in a new film from National Geographic photographer and filmmaker Pete McBride and veteran river outfitter, O.A.R.S. The film, Martin’s Boat, is all at once a tribute to Litton and a call to action for all of us.

Dale’s first trip through the Grand Canyon was when he turned seven. He rowed his first raft though the Canyon when he was 16, and his first dory at 18. He has 129 trips under his belt and a dory on the Grand Canyon is his home for 110 days out of the year.

To say rowing dories down the Grand Canyon is a family business is an understatement. Dale grew up on the unimpeded waters of the Colorado that roll through the Grand Canyon. His parents both rowed dories — along with his three uncles, an aunt, his sister, and his wife. 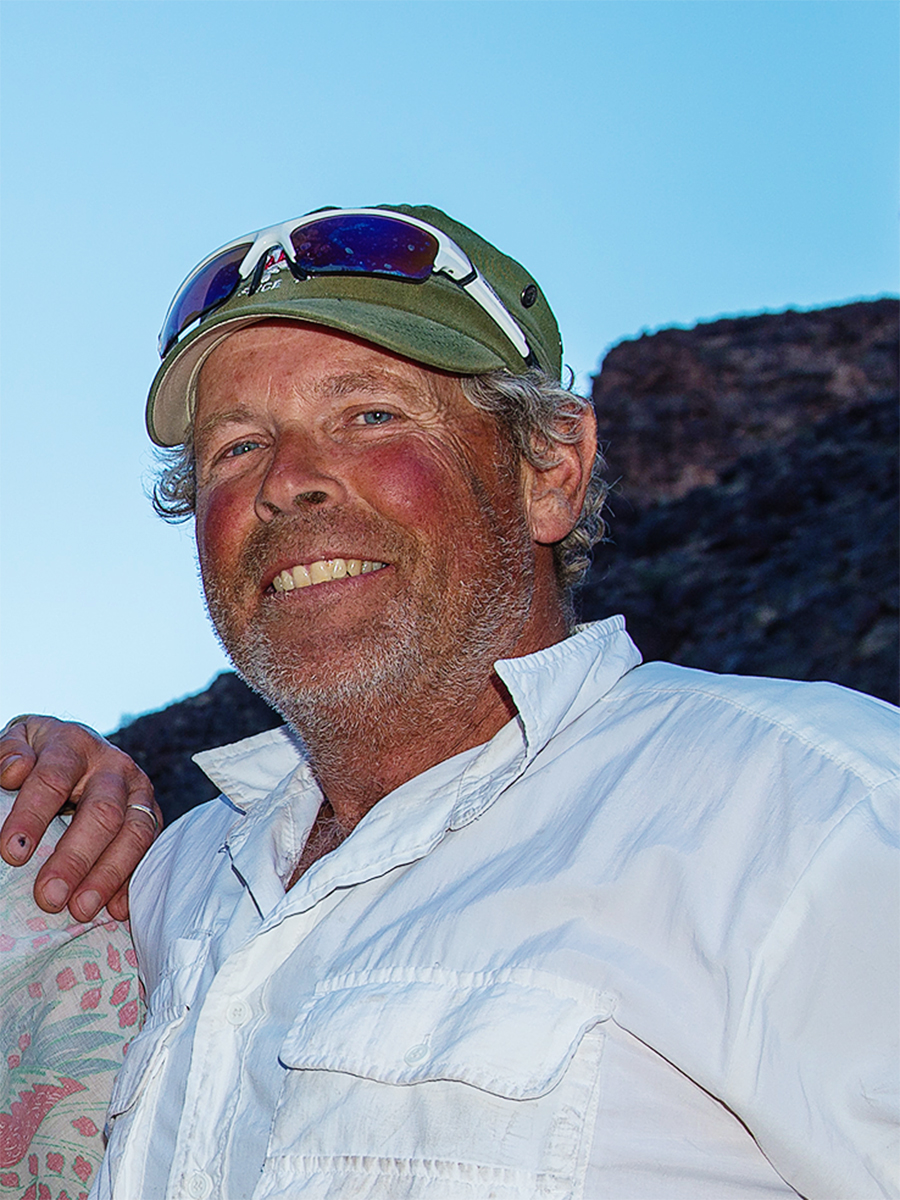 We all take great pride that we get to row dories down here,” Mark “Moqui” Johnson said in the film.

Johnson traveled on his first trip with Litton in May of 1973, and has rowed dories ever since, for the last 43 years. Johnson said that the Canyon is an awe-inspiring place and working as a dory guide is the “pinnacle of whitewater guiding.”

When Johnson started as a 20-year-old apprentice, it wasn’t a paid gig, so after his first couple of trips, he was nearly broke. Litton stepped in to give him enough money to keep him going until a paid guide position became available later that summer.

“Martin may have seen that I’d have a long guiding career ahead,” Moqui said. He added in the film, “He started naming these boats after wild places lost or compromised. And it just makes you think what could have been, or what should have been.” 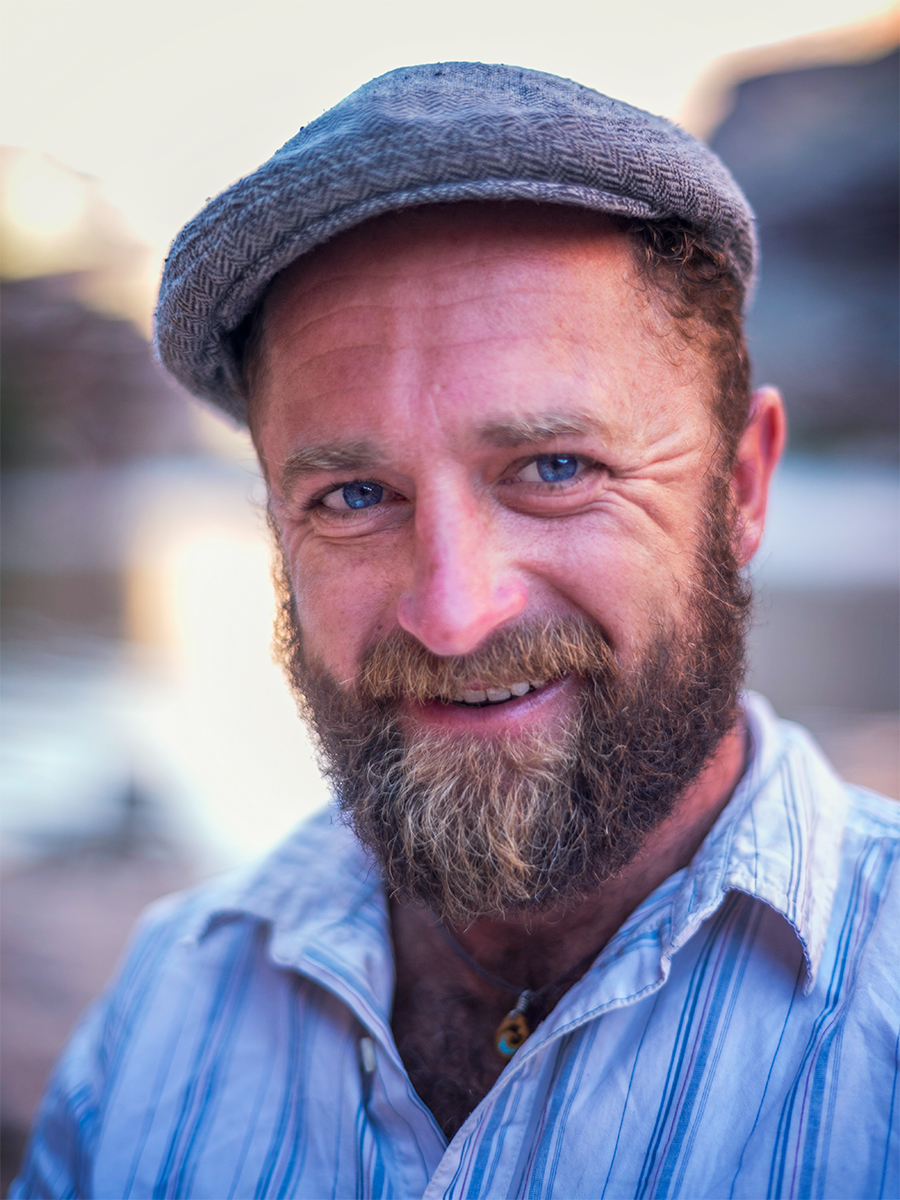 Rio Harbinger never met Litton, but he continues to carry on his legacy by rowing dories down the Grand Canyon, keeping watch and speaking up to protect this, the grandest canyon on Earth. He said that he keeps coming back year after year because it is a “once in a lifetime trip in dories through big rapids in an incredible desert canyon wonderland.”

“I cannot imagine life without them. They are the veins of the world and we should work to keep these living treasures as intact as is possible.”

Since Litton and the Sierra Club first struck down the dams that threatened to block the Colorado’s flow through the Grand Canyon in the 60’s, America’s open-air cathedral has faced continued pressure from development and mining threats.

“The best way for people to understand how important it is to have the bottom of the Grand Canyon preserved is to have them on that river,” Litton said.

The Most Dangerous Hikes in the US