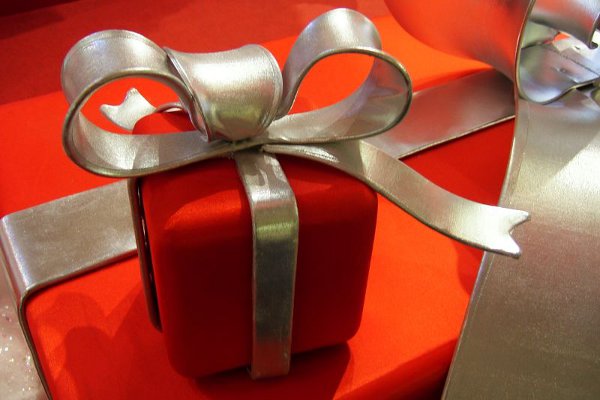 This year on my birthday, I offered to give gifts instead of receive. Out of hundreds of people who read my original post asking what I could do for them, only twenty-five people asked for anything. Why so few?

I first learned of this custom of giving gifts on my birthday in college. I was working on a project focusing on Native American culture in the United States and found myself sitting somewhere near Greenville, South Carolina in the backyard of an Occaneechi man named John Blackfeather drinking beer and attempting to shoot his home made arrows. Before we left, he gave me an arrow and a dreamcatcher he constructed himself.

“It’s my birthday,” John told us. I must have given him a funny look because he continued. “Oh, we Indians are different,” he joked. “We give gifts on our birthdays instead of receiving.”

So that is exactly what I did. The only rule is it can’t cost money. This year, by the end of the March 20th, I learned how true a tired old adage can be.

It’s Better To Give Than Receive 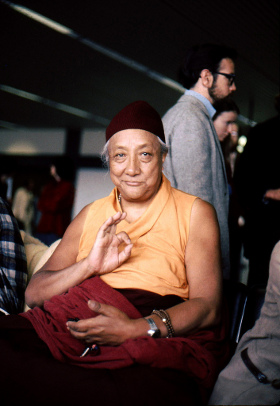 I’ve always thought this little saying was tied to an often misguided altruistic streak that runs through our common human nature, and many times, it’s only words. Thing is, in spite of all I write about finding the positive in things you dislike and trusting life, I’m really quite a cynical person. Ten-plus years living in New York City, I suppose, can do that to a person. This year, though, my little birthday experiment taught me more about generosity of others and gratitude than I ever could have learned by saying thank you for gifts bought and bestowed.

In the immortal words of every writing teacher I’ve ever had: Show don’t tell.

I was presented with 25 (so far) different challenges.

Fourteen of them center on writing, blogging, editing, researching or requesting particular subjects for upcoming blog posts. All things I do for my own work. Thank you for telling me that you respect my expertise and enjoy reading my writing enough to want more.

Five people requested we meet for coffee the next time I’m in Atlanta or New York. How could I possibly refuse people who tell me that when offered anything, all they desire is my presence?

Pam Mandel from Nerd’s Eye View asked me to spread word about the TBEX call for entries. I’ve been planning to send in an entry myself but then forgot entirely. I didn’t even put it on my to-do list. Thank you for the reminder.

I’d like you to write a letter – a proper, old-skool pen and paper job – to any friend or family member that lives overseas and you haven’t contacted for too long.

We all have complicated relationships in our lives. This is one for me. There’s one person with whom I haven’t spoken in three years. We haven’t written, e-mailed or called.This person had been one of my best friends for over a decade. Someone I wrote to regularly throughout college and to whom I turned when my life seemed most overwhelming. The story of what happened is filled with sturm und drang and I really can’t get into it here for many reasons, but last night I put pen to paper, sealed and addressed the letter I sent today.

My little birthday experiment taught me more about generosity of others and gratitude than I ever could have learned by saying thank you for gifts bought and bestowed.

Thank you, Nick, for this. I never would have reached out otherwise. Life is too short to hold onto complications.

I’m about half way through the list of challenges now, and as I fill each one, I find myself wishing there were more. I realize, too, how much courage it takes to ask another human being for a favor. These days, too often, it seems we equate wanting help with weakness. And even though my birthday has since passed, I invite all of you to request something.

That will be your birthday gift to me.

In an attempt to up the ante, I promised to loan one dollar to Kiva for every challenge I receive. Learn more about the Kiva Fellows Program and other ways to volunteer on Matador Change.

Tagged
Lifestyle Sex + Dating
What did you think of this story?
Meh
Good
Awesome