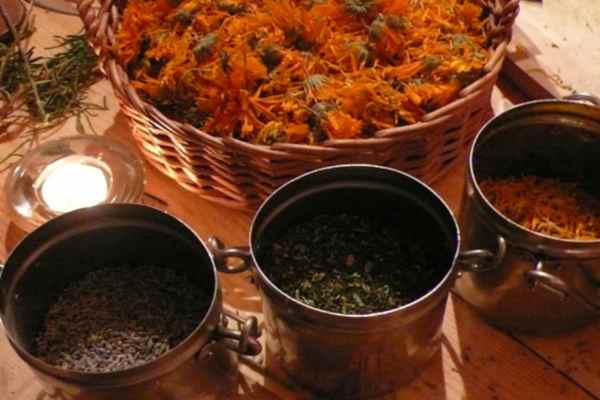 Gabriela Garcia recommends you try these natural homemade remedies from around the globe before you dish out dollars for cough syrups and pain relief medications.

YOU TYPICALLY WON’T find me in a doctor’s office unless I believe I am indisputably dying. I believe I acquired this attitude during my childhood. At the first sign of illness, my mother would brew up one of her infamous concoctions involving some variation of garlic, lemon, honey, or salt water. She would scoff at my suggestion that I be given cherry-flavored cough syrup like every other kid I knew, but before I could muster any words of indignation, I would feel better and have to admit defeat.

Now that I’m older I realize that my mother’s recipes weren’t some kind of mad science experiment thought up by Cuban parents eager to torture their children. I’m grateful for these simple wisdoms passed on through the generations that never fail to work for me; I’ve even made a habit of collecting recipes throughout my travels. If you share in my aversion to antiseptic-smelling waiting rooms or late-night runs to the drugstore, these remedies from around the world might come in handy.

India – Mix a tablespoon of ground cinnamon with a tablespoon of warm water and apply the paste to your forehead. If possible, lie somewhere dark until your headache subsides. This remedy eliminates headaches caused by exposure to cold air (and smells kind of nice, too).

Spain – Boil some water and throw in a handful of celery leaves (make sure to rinse them first). Let the leaves steep for five minutes, strain, and then drink the tea. Celery is the enemy of acid buildup.

Latin America – Make chamomile tea. Using your own dried chamomile is best, but chamomile tea bags are readily available in most grocery stores. The plant sterols in chamomile love to soothe an upset stomach. 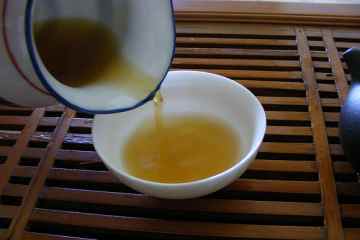 China – Add four slices of fresh ginger to a cup of black tea. A British medical journal found that ginger is more effective than Dramamine in alleviating motion sickness. This is old news to Chinese medicine, which has made use of it for thousands of years.

Dominican Republic – Finely chop half of a large onion. Mix with one cup of honey (the amount in a typical honey bear). Every night, take 2 tablespoons of this mixture with the juice of half a lime. Onions have powerful anti-inflammatory, anti-oxidant, anti-everything bad super powers, which are enhanced by lime juice chock-full of Vitamin C.

Cuba – Make an oregano tea. Steep half a cup of dried oregano in a cup of boiling water and let it steep for five minutes before straining. The oil of the oregano leaves is a natural antibacterial, and the taste even grows on you (I swear!)

Russia – Drink a cup of kefir (a yogurt-like milk drink). Chop two cloves of raw garlic super finely and swallow. Raw garlic is what every natural cure wants to be when it grows up—it is one of the most powerful natural antibiotics, and is widely used as an ingredient in all kinds of home remedies. Eaten alone it can upset your stomach, but the kefir coats your stomach first so the garlic won’t give you a burning feeling. If you don’t have access to kefir, add the raw garlic to a salad or sandwich.

Global – Dissolve five tablespoons of salt in a cup of hot water and use as a gargle. It feels like being overcome by a wave at the beach, but the salt water will get rid of germs and bacteria in your throat. 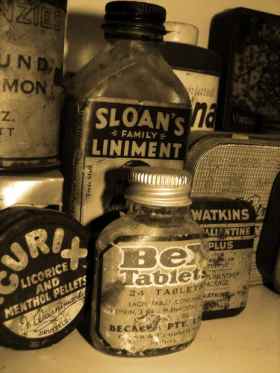 South Africa – Create an acne cream by mixing four tablespoons of honey with three teaspoons of ground cinnamon. Apply it directly to the skin and leave it on overnight. Use it every night for best results. This paste is slightly astringent and thought to contain antibacterial properties.

Middle East – Look for black seed oil at an Arab grocery store. Use it like a mask—apply to your face for an hour and then wash it off. The Prophet Muhammad is quoted as saying, “Use this black seed regularly, because it has a cure for every disease except death.” It was also believed to have been used by Pharaohs in ancient Egypt. If you don’t have access to black seed oil, you can use aloe vera gel, but make sure it is pure aloe vera with no added ingredients.

USA – Apply egg whites to the burn and let it dry. Reapply as necessary until the pain subsides. Egg whites will cool down your skin and prevent scarring.

Australia – Eat plenty of Vegemite on toasted bread. This spread made from brewer’s yeast extract hasn’t quite reached international popularity, but is a beloved staple of the Aussie diet. You’ll be thanking them after a night of hardcore partying.

Have you discovered any helpful remedies throughout your travels? Share them in the comments below!

Airbnbs with fitness facilities that you should be booking in 2020