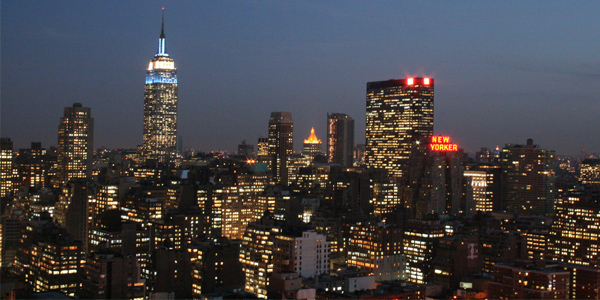 Feature photo by jackx. Photo above by Manu Manu.

New York has so many off the beaten path things to do during this holiday season.

Such holiday traditions have made December in New York City magical for decades. This year, also consider some equally special but lesser-known winter activities:

Dance at the Matzo Ball.

Forget sitting at home with Chinese food and a movie on Christmas Eve. Mix and mingle with Jewish singles at the Matzo Ball, now in its 21st year. Couples and gentiles are welcome too. Buy tickets before December 25.

Run into the New Year.

Welcome 2009 with a four-mile run through Central Park. Enjoy music and dancing beforehand, as well as a costume parade and contest. As you run, marvel at the fireworks overhead. This year there will be a special companion race run by more than 200 service members stationed in Al Asad, Iraq. Register by December 25.

Add a modern twist to a holiday favorite: skate on synthetic ice at the Natural History Museum’s Polar Rink. This artificial surface was designed to allow an ice-skating blade to glide smoothly. Because it requires no refrigeration and is recyclable, it’s also environmentally friendly. Open until February 28.

Ride into the subway’s past.

The Metropolitan Transit Authority offers riders entree to an earlier era every Sunday in December, when the Nostalgia Train runs on the V line between Queens Plaza and Second Avenue on Manhattan’s Lower East Side. 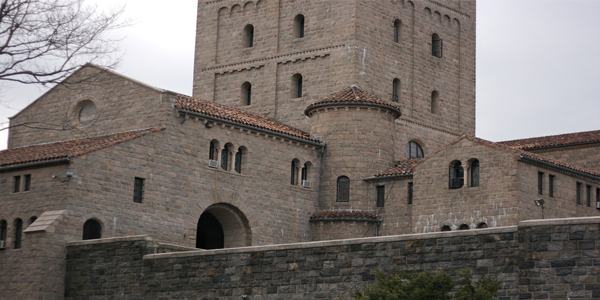 See the Christmas Story at the Cloisters.

The Cloisters, perched on a hill overlooking the Hudson River, is a recreated castle that serves as the medieval branch of the Metropolitan Museum of Art. It’s the perfect place to hear the seasonal music originally played in great European cathedrals.

On December 13 and 14, eight singers and five instrumentalists playing reproductions of medieval instruments will recount the events of Christmas. Tickets are available here.

At the Wild Holiday Party at the Central Park Zoo, held every weekend in December, celebrate the holidays with polar bears and penguins. Watch as animals unwrap gifts their gifts–special treats such as fish and fruit, peanut butter and Cheerios. 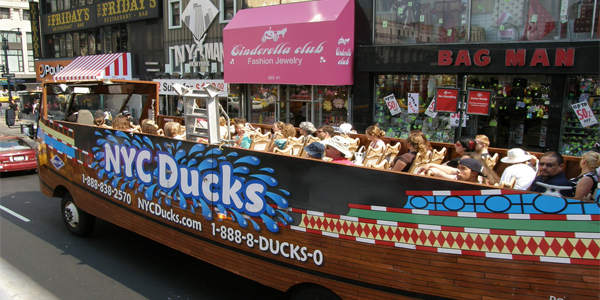 Take a bus tour of the holiday lights.

Roll past the crowds on an evening shuttle bus tour of the city’s spectacular holiday lights. Hop off to see the light show inside Grand Central, and cross the bridge to Brooklyn for sweeping Manhattan views.

Sing along with the Gay Men’s Chorus.

The critically acclaimed 200-man New York City Gay Men’s Chorus performs its annual Holiday Spectacular! at Carnegie Hall on Tuesday, December 9. They will dazzle you with a mix of classics and surprises.

As festive as Times Square or Fifth Avenue but with more manageable crowds, Little Italy is a must see during the holiday season. Not only are its streets draped with lights and decorations, but costumed carolers and weekly parades help spread the holiday cheer.

The best bars and restaurants in John F. Kennedy Airport in NYC

This immersive art exhibit is a beautiful call for environmental action