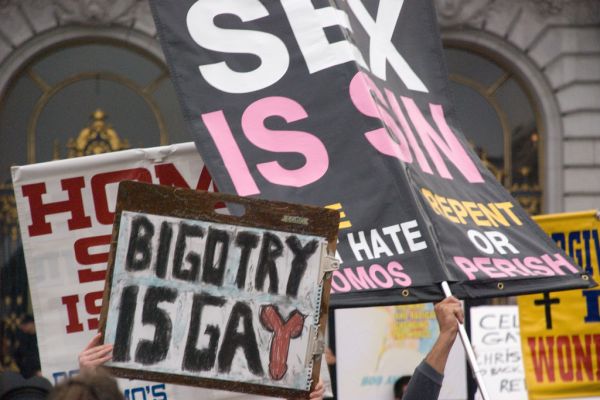 Feature photo: Dr JimiGlide/Photo above: JP Puerta
It was August 10 2003, the day an enormous blackout darkened the entire eastern United States and parts of Canada. People worried that another terrorist attack was upon us. People worried there would be riots and looting. One person I know sat on his front porch, deep in Long Island, sat there all night long with his shot gun.

“Why?” you may ask. Because he was worried “the black people” would come. Of course, the fact he lives in an extremely white and rather isolated part of Long Island didn’t seem to ease his fears. In order for those black people to come, they would need to hop in their cars – train wasn’t an option, remember, because of the blackout – and drive all the way over to Long Island in the pitch dark just to steal his stuff.

Really, what are the chances?

The reality of that night?

I’ve never seen people so decent to each other. The neighborhood kids, usually quite hooliganish, carried flashlights to help people to their homes. Grocery stores and bodegas gave away free food, because it would go bad left unrefrigerated anyway. Never before and never again in ten years did I see Cobble Hill as such a community.

Fear jails you. We sat on our stoops chatting. He sat there wide eyed and fearful for one long wakeful night.

We’ve even adopted a phrase–the title of this article–in his honor. It refers to any time someone assumes the worst about another person because of prejudice.

Almost seven years later, my family and I still laugh at this guy. We’ve even adopted a phrase — the title of this article — in his honor. It refers to any time someone assumes the worst about another person because of prejudice. It means shortsighted, irrational fear of something unknown.

The Other Side of Irrational

Then there’s Emma. She’s a housekeeper in NYC. I met her in the laundry room of our building where we’d exchange pleasant smiles and hello. We couldn’t speak because she doesn’t know English, and at the time, I didn’t speak Spanish.

Skip forward five years. Emma started babysitting for Lila, and I learned a little more about her.

Emma is Bolivian.
She used to be a nun.
She worked in an orphanage.
She left because as a nun she wasn’t able to adopt the children.
She adopted two.

Emma is one of the most wonderful, honest decent people I have met in my life. She works hard, and nothing is too difficult, too complicated or too much for her. I trust her with my daughter, which is the highest praise I can give anyone. 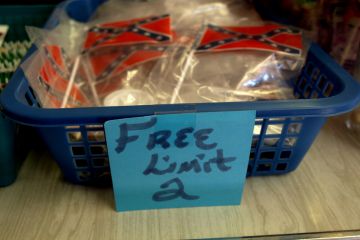 Of course, living here in Argentina on the edge of Bolivia, people have a slightly different story.

When I visit public offices here in Argentina – immigration for renewing our visa or registro civil for residency here – I’m treated differently than many of the people waiting — almost all Bolivians — in the office. We are warned to watch out because, you know, all those stories of Bolivians kidnapping young children at the mall for ransom. We’re told we need shots for Hepatitis A and other diseases because, well, they come from Bolivia. Bolivians don’t work hard. They steal.

The reality is my view of Bolivians is as much a stereotype as the other. It may be easier to stomach, because I ascribe positive attributes, but it is still a stereotype based on one wonderful woman. I doubt there are many like her in the world, let alone an entire country of Emmas. It’s the flip side of sitting on your porch. I call it saint making. Same thing as a bad movie where out of nowhere, the wise man or woman – usually Native American, Voodoo priestess, African shaman – appears with inchoate words of advice that lead the main character from darkness to light.

Both blind us badly.

The first, Fear Among Men:Notes On Traveling With A Girlfriend, frustrated and angered people in its portrayal of women as helpless travelers in need of care. On the other side, many found a main character, called The Israeli, objectionable.

A second article, Barakku: Black Culture in Japan, explores one man’s questions about race, culture and whether or not he’s comfortable being accepted by virtue of the color of his skin.

What can we understand about our own prejudice?

Is it our duty to eradicate stereotypes, see the world more evenhandedly or can prejudice sometimes serve a useful purpose?