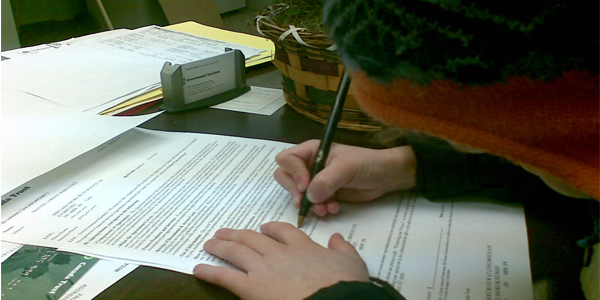 Setting up offshore bank accounts isn’t only for villains. Here are the ten best options.

THERE ARE PLENTY of good reasons to examine offshore banking options – particularly if you’re a world traveler. If you’re going to be trundling around the world, you’ll want to utilize the bank that gives you the best rates, features and online convenience.

There are other considerations as well, particularly in light of the current economic crisis. People who lack confidence in the US dollar may want to put their money in a foreign bank and in another currency, to protect their wealth while still maintaining liquidity. Business owners may look to foreign bankers to give them anonymity along with tax and legal benefits.

The features of many foreign banks are not necessarily as up-to-date as those of a domestic one. Be sure that the bank has full online features, English-speaking customer service representatives, and allows for mail drops if anonymity is important to you.

On the other hand, the recent events in Iceland show the potential risk that comes with patronizing offshore banks. Many Europeans were lured into depositing their money in Icelandic banks over the past several years, but now find that their assets have been frozen following bank nationalizations.

Pay attention to the fundamental economic conditions in your banking country to avoid having your funds frozen at an inopportune moment. 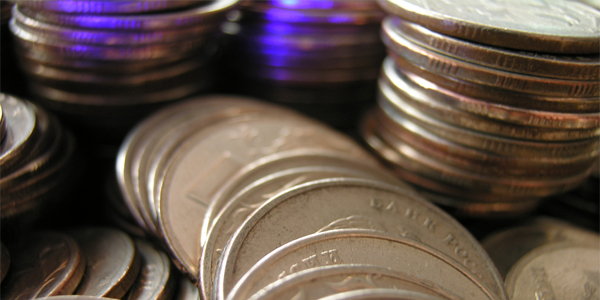 Bankers in this country have decades of experience working directly with American clients. The legal system is highly compatible with the American one, thanks to its long history of involvement with international business interests. The country itself is quite stable, as the Panama Canal makes the continued reign of the government a matter of high importance for all major nations relying on the shipping passage remaining open.

This sunny island chain south of Cuba is famed both as a beach destination and as a tax haven for wealthy individuals and corporations. However, the Caymans have had a recent record of cooperating with the IRS, so they are not necessarily as ironclad a choice as they were in the past. Despite this, there are many banks still there that are experienced with American clients, offering full service around the world.

Luxembourg offers many of the advantages of Swiss banking with fewer taxes for non-residents. As one of the richest per capita nations in Europe, it’s also a beautiful cultural center. Convenient internet banking makes it a lovely choice, and it has yet to be intruded upon either by European bureaucrats or its own government. 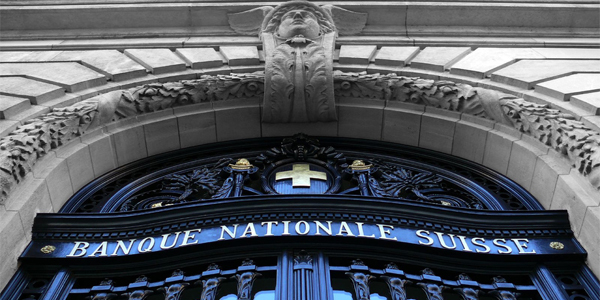 The Swiss are renowned as the secret bankers of the world elite, but that reputation has dwindled somewhat under pressure from EU countries – particularly Germany – to go after people trying to avoid taxes. Americans, so far, have been largely left alone in terms of their Swiss bank accounts, but the precedent is troubling.

Despite this, Switzerland is one of the most politically stable and professional countries to do business of anywhere in the world. Many Swiss banks also ask for high minimum deposits, making it tough for those outside of the jet-set crowd.

All accounts opened in this small nation nestled in the Pyrénée mountain range are denominated in a basket of currencies, making it a good choice for world travelers. Anonymous accounts are available, and the political situation is quite stable. The banking sector has been growing, and the country remains outside of the EU’s jurisdiction — although, of course, not immune to pressure. 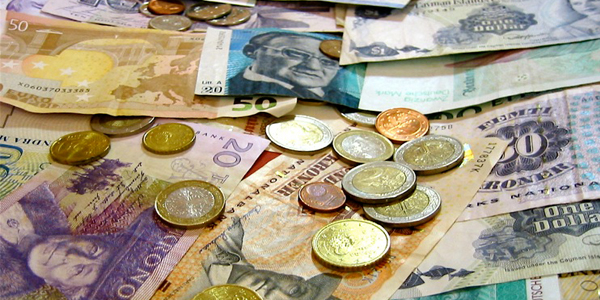 Simply for convenience’s sake, Mexico is a better foreign banking destination than you might think. The large number of Mexican nationals living within the United States have encouraged Mexican banks to get up-to-date with online banking standards.

One of the easiest European countries to get residency in, Malta also has a burgeoning banking sector with excellent international service.

Want to combine a Caribbean vacation and an up-and-coming foreign banking center? Barbados might be for you, and it’s a Commonwealth country. 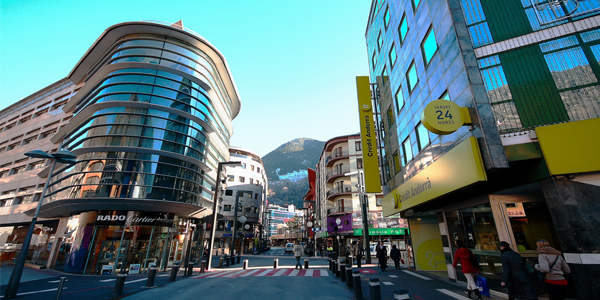 A small country south of Mexico, Belize has less than two decades of experience providing foreign banking services. However, what services they do offer are world-class.

While Denmark doesn’t technically offer anonymous bank accounts, with some expert help you can set up something resembling that quite quickly. For foreigners, it can be an excellent choice, particularly if you go to Northern Europe often for business or pleasure.

Tagged
Financial Savvy Luxury Travel
What did you think of this story?
Meh
Good
Awesome

Loop from Boston to California and back on the ultimate US train trip The days of US passport dominance may be over When we travel again, don’t all rush to the first place that will take you 17 things you didn’t know about the Cook Islands 20 of the funniest idioms for people learning English

Sorry, getting that airline refund might take a while. Here’s what to expect if you try.

A wellness guide to the hot springs, beaches, and retreats of Jordan