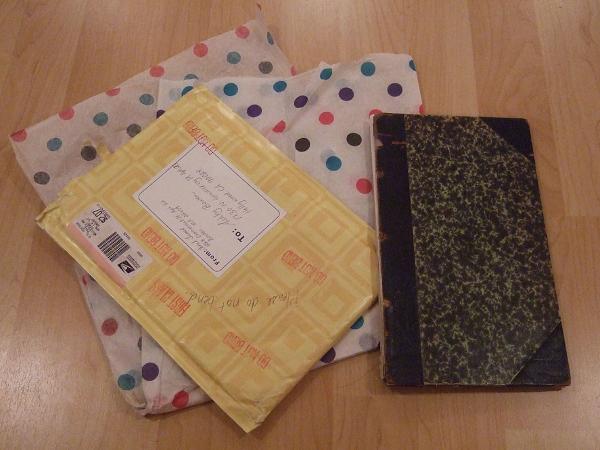 The handwritten letter is one of the best ways to get to know someone. Here’s how you do it properly.

Few people actually exchange letters via snail mail anymore. Nowadays we’re all about quick e-mails, Facebook wall posts and Tweets. But the handwritten letter is personal because it requires more thought, more time, and some creativity.

I started pen-palling when I was six years old. My grandmother referred me to a local publication where kids my age advertised for pen-pals within the province. I placed my ad, and waited.

A few weeks later, dozens of letters started showing up in my mailbox. I was beyond thrilled. The first was from a girl named Mandy, who wrote her letter on hot-pink cardboard Barbie stationery. I still have it somewhere.

Unfortunately, Mandy was a lousy pen-pal who barely wrote more than a few lines per letter and then eventually ignored me entirely. If you’re a newbie to the snail mail world, there’s a few things to keep in mind. 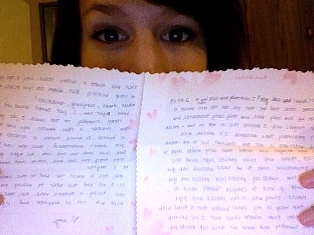 Don’t take a year to reply

This may seem like an obvious one, but there’s a major annoyance that comes with waiting for super delayed letters. Especially when you put so much time and effort into writing yours.

People are understandably busy, but set aside an hour in the evening before bed to work on it. On the other hand, quality is more important than speed, so make sure you have something good to send.

Some of the coolest people I’ve ever corresponded with were my total opposites. Some listened to heavy metal while I listened to classic rock, others were married and had children while I was finishing up my last year of high school. I learned a lot from these friends, and they were good company during my silly teenage trials.

Postage is expensive, but a little extra effort never hurts. Stick some colorful stickers into an envelope, or ship a book. Even photographs are a great change of pace from all the digital images these days.

My pen-pals used to send little homemade greeting cards on occasion, and sometimes postcards from their hometown. It’s somewhat surprising how those little extras can brighten up a person’s day.

Be a good listener 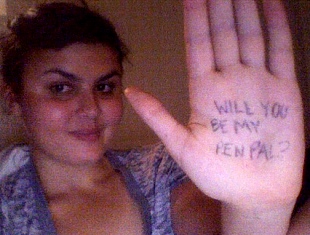 Matador Network editor Joshua Johnson got it right when he said, “Don’t make it all about yourself.” Reading pages upon pages of someone’s life story moaning about their cat’s upset stomach is a bummer. I once had a pen-pal who literally sent me a list of her medical conditions. An actual list. I can sympathize, but not for 16 pages.

Comment on the person’s letter, address any questions they have, and then ask them questions about their life as well. This tends to happen naturally: if someone writes a lengthy letter, there’s lots to discuss. People are flattered when you ask about their lives, it means someone is listening.

Finally, there’s an incredible number of resources for finding pen-pals, especially online. Try InterPals, where you can meet and talk to thousands of people seeking new friends, or PenPal World, with over 750,000 registered users.

Also extend an offer to online friends, via Twitter or other social media. Doing so will often result in postcard or letter exchanges, and sometimes from surprising places.

Do you still write handwritten letters, or do you prefer emails?

May 13, 2020 Matthew Meltzer
✖
travelstoke
Download the mobile app
stoked by