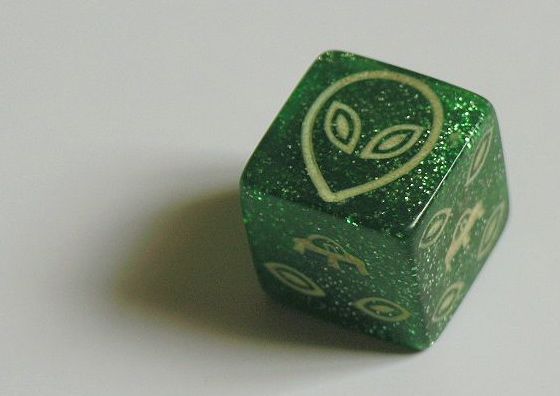 With over 500 affilliates and an estimated 4.5 million nightly listeners, Coast To Coast remains one of the most successful radio shows around. Not bad for a program that airs in the middle of the night.

IF YOU’RE A TRAVELER who isn’t In The Know about this talk radio show then do yourself a favor and give it a look-see. What better way to kill four hours on a chicken bus than with subjects like UFO’s, chemtrails, remote viewing, ghosts, conspiracy theories, the occult, psychic predictions and the like?

Having logged over 500 hours of listening time on my worldwide trip in 2009, I thought it might be time for somebody to comment on the good and the bad of one of radio’s most popular syndicated talk shows. 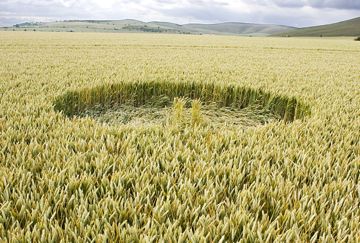 The king of Sunday Night is absolutely killing it. He doesn’t let anyone off the hook but he also shows kindness and reserve under his cranky façade. His UFO coverage is tops but it’s really his wildcard shows (like the recent ones about a overfishing and wild horses) that show his soul. Can you think of anyone you’d rather take down a Vegas buffet with?

If Catherine told me to invest in oceanfront property on Jupiter I probably would. She’s such a mainstream kind of commentator that she almost seems out of place on Coast. Her assessment of the world financial crisis seems dead-on and her methods for explaining complex issues are unbeatable. This is the best find CTC has had in years.

Sure, Howe sounds like she’s going to cry every time she says a sentence, but her 60 Minutes style approach gives Coast some diversity. Her recent coverage of the Rendelsham UFO case has been downright noteworthy. An aside – did you know that she was crowned Miss Idaho in 1963? 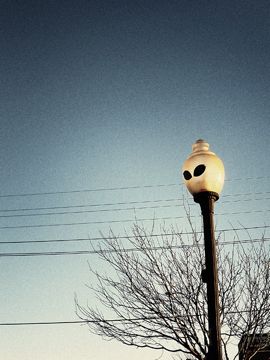 He’s often resisted the urge to over-sensationalize the N1H1 craze, he’s pushed for alternative cures to health issues and he’s been hyper-aware that maimed vets are coming back from Iraq. Other than that obsessive thing with tumeric, we love it all.

I gather that Ian bugs some folks but I love him. He’s my kind of dweeb. Anybody who buys comic books and admits to being stoned on the air (pain pills for hair plug surgery) is all right by me. And that snort! He laughs like a real person laughs. He doesn’t say “that’s funny”. He just inhales and brings it, mucus and all.

Not many people in radio pause any more. Have you noticed that? A pause is death (watch a reality show and you’ll notice that they actually remove the breaths between words nowadays). Art Bell pauses.

Jim Berkland – just get rid of him. There can’t be a person out there who doesn’t cringe when he comes on the air. The level of narcissism this man delivers is simply too much for a show that’s supposed to be helping the world. If you’re going to cover earthquakes, cover them. Don’t sell us how ‘on’ your predictions are or justify how off they were with sleight of hand. Who plugs a biography about himself? Total weenie.

How do I say this without taking away from the fact that Richard C Hoagland is a smart man? Oh yeah, he’s an arrogant ass. At least one guest has been on this year who could be a better “science advisor”. I am now at the point where I simply leave the podcast if he is present, even if it’s a subject that would highly intrigue me. You can practically see him straightening his tie in the mirror and telling his reflection that he’s better than everybody else. 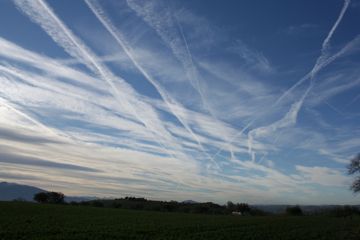 Media training alert! You can smell savvy publicists telling authors to inject their book title every five minutes. It really wears a listener down. You can almost hear the guest get a doggie biscuit every time they’ve scored another mention. You can also almost hear us thinking it might be time to take a dump and go to bed, rather than listen to the rest of their glorified commercial.

As genuine and nice a man as he is, somebody’s living a little high on the hog. “Make a note to get that done,” or “I’ll have to get Producer Tom to do that…”. Is there somebody waiting with a roll of toilet paper after he craps in the Premiere building? We know that you’ve done a great job and carry the show, Georgie. Stop acting like it and you’ll be as endearing as you were a year ago.

Sky high for the freaky stuff? Then be sure to check out our photo essay of
The Most Alien Landscapes On Earth, as well as our recent suggestions for How To Travel To Outer Space.