03:28 Jul 29, 2021
View all travel news
Top Regions
Top CitiesView All Destinations
Trending Regions
Trending Cities
Load More
Sherel is a student in the MatadorU Travel Writing program and was a guest of Downtown Kingston on this trip.

Since 1995 Kingston, Ontario, has hosted the Limestone City Blues Festival, an annual 4-day party running the length of downtown Princess Street — both indoors and out.

Kingston, Canada’s original capital and built mostly of limestone, sits halfway between Toronto and Montreal on Lake Ontario, across from upstate New York. From Montreal or Toronto, it’s a two- to three-hour commute by Via Rail, Mega Bus, or Greyhound.

“While other Canadian blues fests include some heavy metal performers and charge a lot more, Kingston remains true to its blues roots,” says lead singer Dan Desjardins of Swiftkick, regular festival performers. “And it’s all accessible with a ten-dollar wristband.” 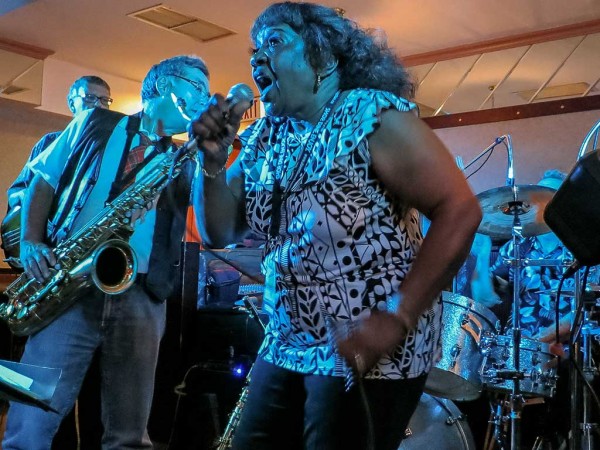 Mozart in the front, blues in the back

During the fest, Dan and the band take over the back deck of the Amadeus Café, whose soundtrack typically features Baroque music — audience members get a shot of Mozart on their way through the venue.

Further up Princess Street, downstairs at Megalos, Ila Vann belts out blues standards for her hometown fans who roar back their love from the dance floor.

Ila started her career with Ray Charles in the southern USA before heading north to the Limestone City to become another fest regular.

Fellow American Popa Chubby, a past headliner from New York City, first picked up a guitar at the age of six, after his dad took him to see Chuck Berry. Poppa’s long, wild guitar and drum solo riffs mesmerize the crowds overflowing the outdoor Princess Street stage.

High-energy Vancouver headliners the Harpoonist and the Axe Murderer keep the crowds at the historic bar room Tir Nan Og hopping with killer vocals and an odd assortment of instruments attached to the hands, feet, and mouths of Shawn Hall and Matthew Rogers, respectively.

Fifty shows with over 100 hours of programming in more than a dozen venues, combined with blues workshops, brunches, cruises, and homegrown “blues food” menus, add up to one wicked party.

Bracelets go on sale the last week of July for the late August fest. For more information, visit kingstonblues.com.

With each purchase attendees earn free Blues Bucks, honoured at many of the 700-member Downtown Kingston Business Association, which sponsors the annual event. 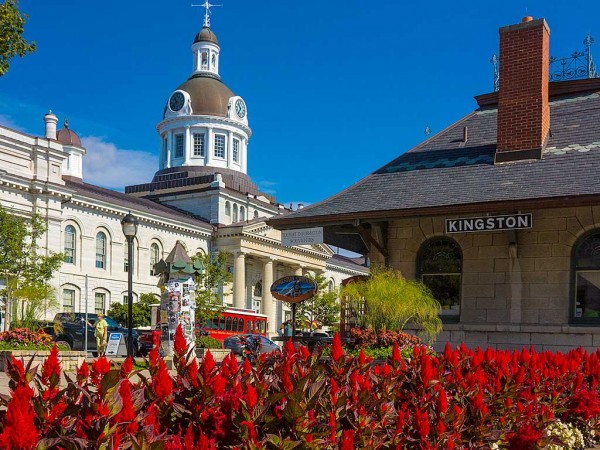 Tagged
Student Work Trip Planning
What did you think of this story?
Meh
Good
Awesome