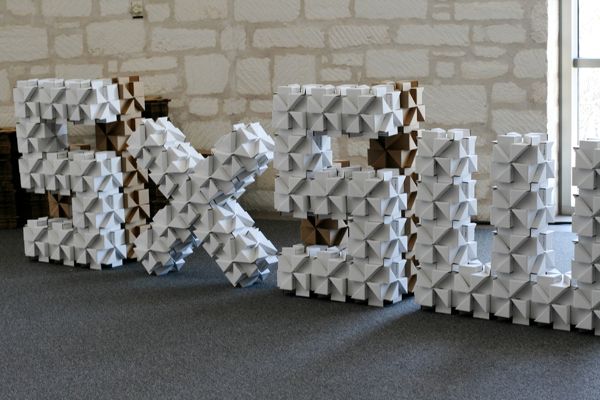 Austin, TX: Thousands of animals are being slain in preparation for huge BBQ’s, kegs are being delivered ten at a time and publicists everywhere are having panic attacks. It must be time for some of SXSW’s biggest and best day parties.

A consistently cool party, the Levis/Fader fort is the hipster hangout of choice. This year’s lineup includes We Were Promised Jetpacks, Freelance Whales, The Morning Benders, Dum Dum Girls and Japandroids. Bone Thugs-n-Harmony (?) close the event on Saturday night.

Live streams will be available for those attending SXSW virtually. 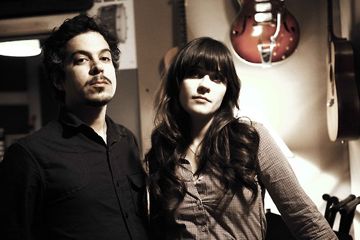 She & Him. Photo by Taea Thale.

This might be the best late night hang, partly due to the free Taco Bell available to sop up the nine beers you’ve had in the hours before. Performances after 2am include Holy Fuck, The XX and Andrew WK.

Don’t let this dissuade you from the daytime shows, which include Meiko, Miniature Tigers, NeverShoutNever, The Henry Clay People and Rocky Votalato. Saturday’s Special Guests still remain a secret.

This will be your best chance to catch up with the trainwreck that is Courtney Love, that is if you can get it. As big as Stubbs outdoor stage is, this party always fills up fast. Other acts include Sharon Jones & the Dap-Kings, Miike Snow, Rogue Wave & Foxy Shazam.

This party boasts a surprisingly sick lineup. Industry eyes will be focused on Melbourne’s The Temper Trap, who arrive in America hot on the heels of a huge record Down Under. Sets by She & Him, Broken Bells, Rogue Wave, Dios, Greg Laswell and Dr. Dog make this a hard party to beat. 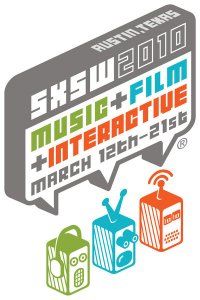 One of indie rock’s most esteemed booking agencies flexes their muscle at this event, with shows by artists on their roster including The Black Angels, Avi Buffalo, Oh No Ono, The Dutchess and the Duke, and Sharon Jones & the Dap Kings. BBQ and beer have also been promised. “Free drinks until they run out”.

The Filter Showdown at Cedar Street

This is probably the bill to beat. From 1-6pm each day, Filter presents one hell of a line-up, including Minus The Bear, Band of Skulls, Local Natives, Frightened Rabbit, Athlete, Black Rebel Motorcycle Club and Miike Snow. Free BBQ from 11am-1pm each day!

WXPN Presents No Coffee, No Pants

Curated by one of America’s best public radio stations, No Coffee, No Pants is the best comedown of SXSW. A groovy and more mellow line-up will be welcome come Saturday, when most everyone is bloated to the gills and experiencing tenitis. Two stages feature sets by acts like Lissie, Rogue Wave, Avi Buffalo, Dawes and Philadelphia’s stellar Jukebox The Ghost. 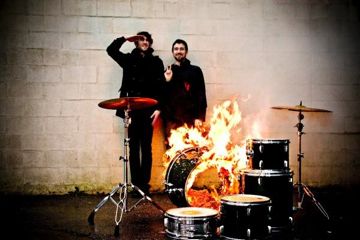 The hell with the show, this party has free wi-fi, daily giveaways (including Gibson guitars), cell phone and laptop charging stations and a photo booth! The Hold Steady‘s Craig Finn serves as host, with key performances by Drive By Truckers, Broken Social Scene and The Walkmen.

Be sure to check out Matador’s piece on the 50 music sites that matter! You might also eyeball your favorite 80s rockers (20 years later). And while you’re at it, give a gander to our pieces about Motown and metal musts.

Tagged
Events Austin, TX, United States
What did you think of this story?
Meh
Good
Awesome

The 50 greatest campfire songs of all time
Why does ‘yellow filter’ keep popping up in American movies?
21 drinking games you can play in any bar
This small and remote Scottish island is looking for new residents
Watch the Perseid meteor shower light up the sky this August

Sweden will live stream its Midsummer celebrations online this year