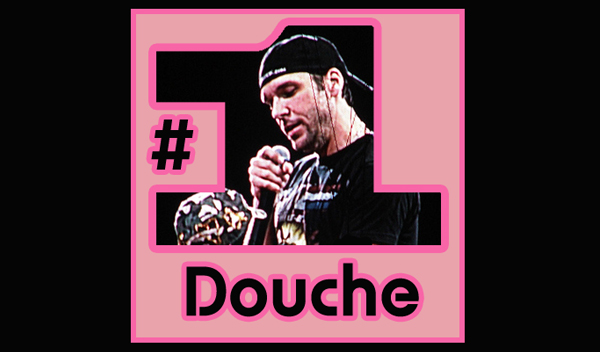 Original Photo (used also as feature photo): allygirl520 , Remix by Kate Sedgwick and licensed CC, so spread the love, but give credit where credit is due.

Lately the word ‘douche’ has been thrown around all too often – so much in fact that it’s meaning has become significantly diluted.

IT OCCURED TO ME in my study late one night that there exists a real need to quantify douchey-ness in standard terms; the douche who eats the last muffin at work must be distinguished from the douche who runs over your dog with his Trans-Am. 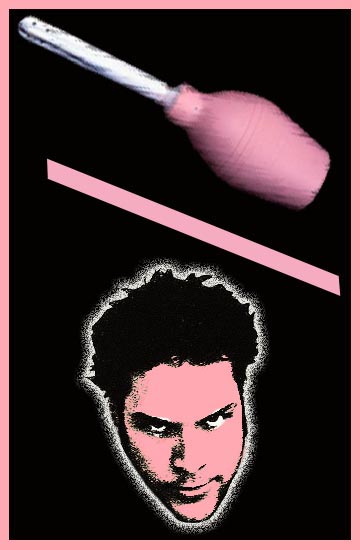 After generous proportions of scotch and much pipe smoking contemplation, I feverishly went about creating a mathematical model which I have tentatively named the Cook based Coefficient of Douche (CCD).

Quite simply it is a relative comparison of douchey-ness to the greatest douche known to man, one Dane Cook.

In formulaic terms it is (measured douche)/(Dane Cook) = CCD.

It should be noted that since no one is more douchey that Cook, the CCD will always be less than or equal to one.

In this manner douches can clearly be ranked in order of magnitude so that light hearted arguments in bars about whose boss is the stupidest asshole can quickly be settled.

I am pleased to submit my work to MatadorNights.com for an open debate of its merits.

Additionally I have already contacted the National Institute of Standards and Technology with the hopes of the CCD one day becoming an official SI measurement.