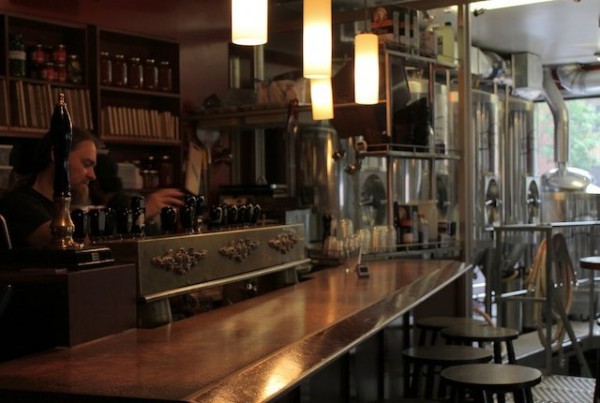 Offering their own house microbrews and exotic imports on chalkboard wall menus, Dieu du Ciel! has everything from chocolate stouts to peppercorn-infused red ales to “Aphrodisiaque” cocktails (sometimes known as “literally any cocktail”). 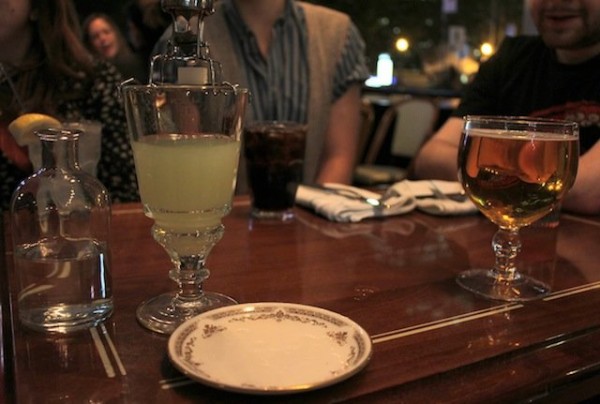 In the heart of downtown Montreal, just a street away from all the sinful lures of St. Catherine’s Street, Dominion Square Tavern is fashioned as a Prohibition-era saloon — one that serves fancy variations on traditional Quebecois pub grub. Pour four drinks simultaneously with their fancy tabletop absinthe fountains. 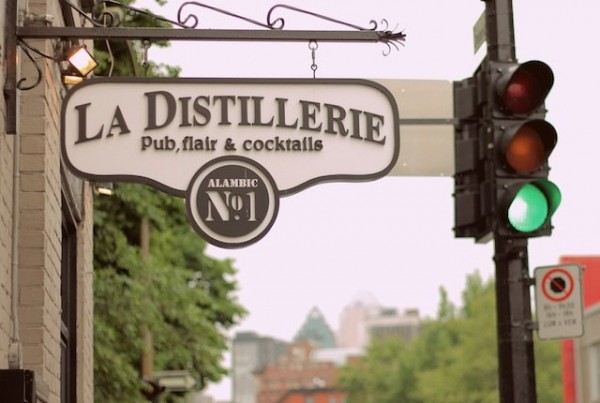 The drinks at La Distillerie have a reputation for being really strong, and really big. Where else can you order booze by the liter and have it served to you in a mason jar? Also, you get jars of goldfish crackers to snack on while you drink. This place gets packed, so get there early. 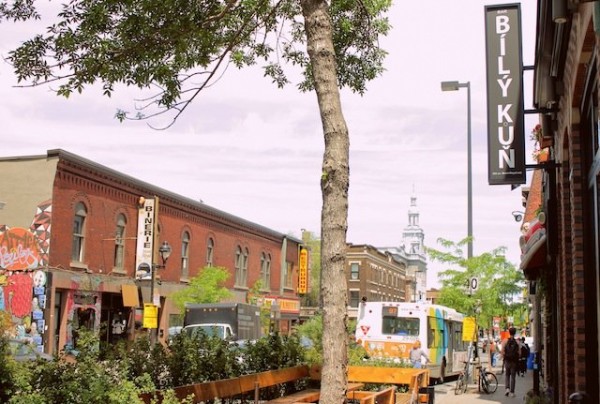 Buzzing on any given night, Bílý Kun is one of the hottest watering holes in the trendy French neighborhood of Plateau (meaning it’s a stone’s throw away from about 4 late-night poutine joints, too). Also, they have a freaking wall of ostrich heads, which is not something you can ignore by just burying your…never mind. 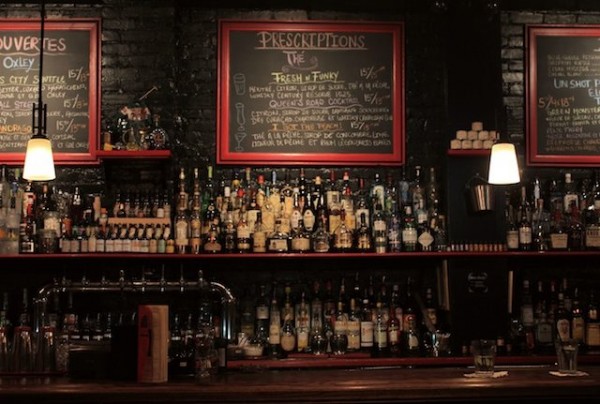 Drinks are regularly lit on fire at Le Lab, an otherwise dimly lit bar that has the feel of an ol’ timey speakeasy. Experienced “Labtenders” will be happy to mix up any classic, or something from their list of originals, many of which contain maple syrup. 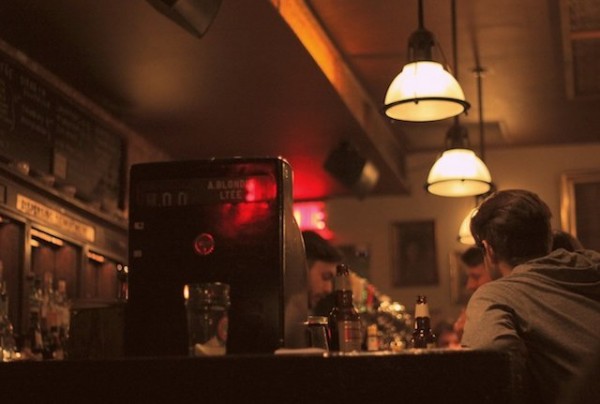 This detail-oriented, hipster-chic spot’s always filled with Mile End neighborhood regulars, and is rumored to have the best-looking staff and clientele in the city. Don’t go too far after last call — The Sparrow serves up one of the best hangover brunches in the city the next morning. 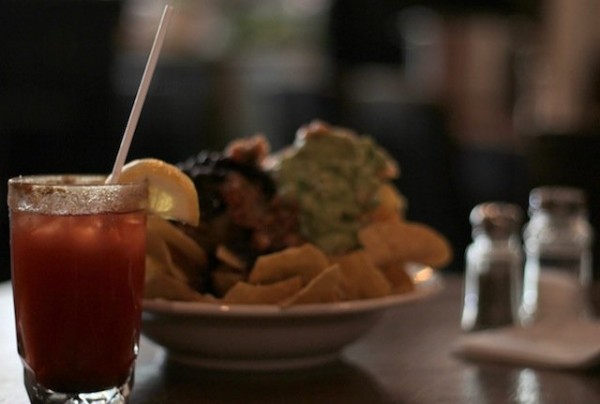 Stomping grounds for many of Montreal’s musicians (including Arcade Fire), Casa is a great place for taking in a night on their patio or catching a band in their second room. They serve up regular DJs and nacho plates large enough to ensure you probably won’t be able to dance to said DJs. 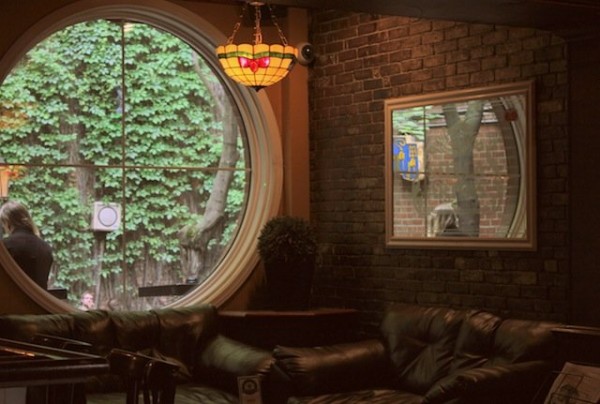 Down a seedy dark alley just off the St. Catherine’s strip, you won’t find this place if you’re not looking for it. When you get there, make your way straight through the bar and refrain from gasping when you discover the amazing, vine-covered outdoor terrace.

This post was written by Katherine Sehl and originally appeared at Thrillist, a Matador syndication partner.

Tagged
Travel Insider Guides Montreal, Canada
What did you think of this story?
Meh
Good
Awesome