14:22 Mar 7, 2018
Top Countries
Top CitiesView All Destinations
Trending Countries
Trending Cities
Load More
Ever wake up with the room spinning and your skull cracking, wondering if anyone else feels as crappy as you do? They do. The following is the best of the Twitterverse from drunkards all around the world. 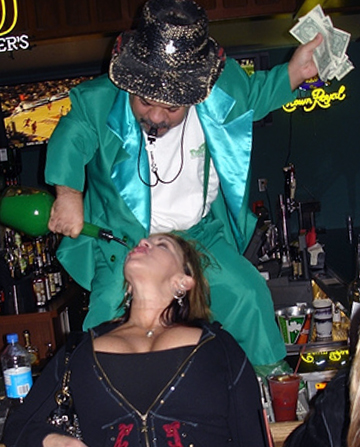 –SO I WAS DRUNK in the bed of a moving truck last night… Hit a speed bump and somehow rearranged my face.. Cut, blood, whiskey hangover…

–worth it just for the drunk midgets

–Getting ready to meet my friend for some chicken wings, beer and football, in Farmville.

–it feels wrong to go to church hungover

–My butler George says his hangover is probably caused by the the bottle of champagne he drank after his usual bottle of Scotch and 10 beers.

–some fat old drunk guy broke into our house and tried to fight everybody.

–apparently being drunk, and riding a tricycle, can still get you a DUI.

–Now I know why those shots were called blue eyed blondes. They’ll kick you in the face and steal all your money.

–i’m not sure if which was worse, getting robbed or a 52 year old drunk man in my house at 3 am trying to sell weed. i hate this street.

–I learned a valuable lesson last night — never get drunk on an open tab. I’m sure there are more lessons to be learned from last night.

Indigenous fishing rights in the Pacific Northwest are being threatened