You’ll hear Costa Ricans — or Ticos, as they call themselves — use this expression all the time. Literally translating to “pure life,” pura vida can mean “great,” “hello,” “nice to meet you,” “thank you,” or “you’re welcome.”

But “pure life” is also a philosophy: It’s about taking pleasure in the simple things, eschewing stress and living in peace (Costa Rica has no army) and in harmony with nature (nearly 27% of Costa Rica’s 19,700 square miles of land is protected in parks and reserves). It is, perhaps, why Costa Rica ranks No. 1 on the Happy Planet Index.

Many buildings and homes don’t have addresses in Costa Rica, and generally only major or historic thoroughfares are named. Instead, Ticos use landmarks, and distances from them, as directions.

A typical home address might be: “From the Perimercados supermarket, 200 meters east, 100 meters north, 50 meters east, white house with black fence.” (A crucial piece of knowledge in navigating Tico directions is that 100 meters equals one block, regardless of how long the block is.) Seems crazy, right? Yet somehow it works.

That’s not to say the system doesn’t have its drawbacks; it runs into trouble when a well-used landmark — say, a big higuerón tree — gets taken down. But even then, Ticos work around it: “From el antiguo (the former) higuerón, 100 meters north…”

And the best part is they’re rarely crowded. With the exception of Semana Santa — Easter Holy Week, when Ticos flock to their country’s beaches en masse for vacation — you can nearly always stake out a healthy space for yourself, even at the country’s most popular spots. And it isn’t that uncommon to have a beach all to yourself.

4. You can drive from the Pacific to the Atlantic in less than a day.

Costa Rica is spectacular proof that big things come in small packages. You can drive from the Pacific coast to the Atlantic/Caribbean coast in as little as six hours, yet the country’s diversity is astonishing — from towering volcanoes like the iconic Arenal; to the tropical dry forests of Guanacaste province; to the misty cloud forests of Monteverde; to 12,500ft Cerro Chirripó, the country’s highest peak; to the lowland tropical rainforest of Corcovado; to the beaches, coral reefs, and mangrove forests of the coasts.

While hiking through Costa Rica’s national parks, especially Manuel Antonio on the Pacific side and Cahuita on the Caribbean side, watch out for thieves — cute, little, hairy thieves with prehensile tails. The mono cariblanco, or white-faced capuchin monkey, one of four monkey species native to Costa Rica, is known for rifling through backpacks left unattended by unsuspecting tourists, and even reaching down from overhead tree branches to snatch treats out of hapless hands.

6. Rice and beans at every meal? Bring it on. 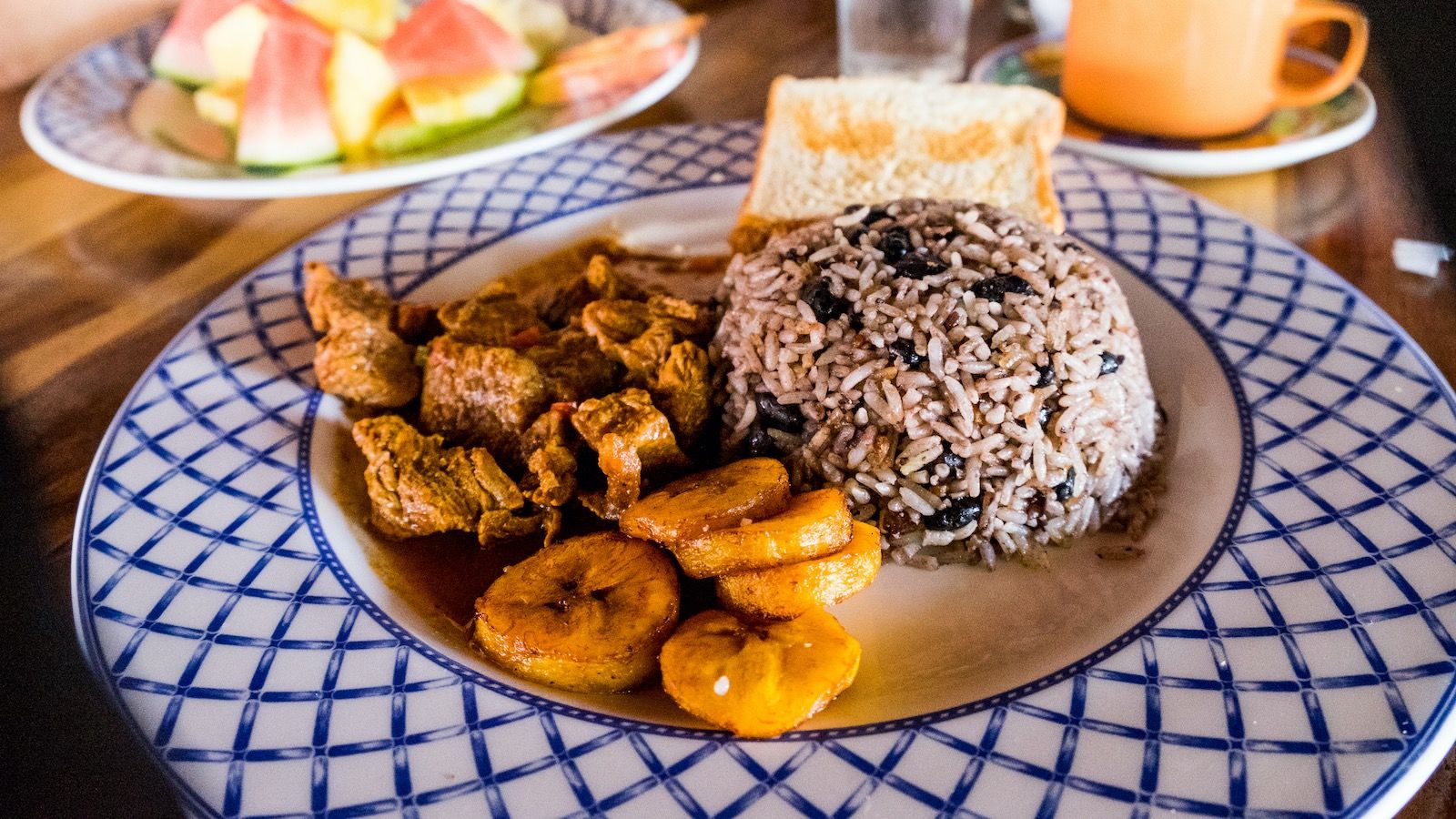 How can rice and beans at every meal be appealing? Let me count the ways.

For lunch, hit your favorite soda (mom-and-pop diner) for a yummy, cheap casado — a hearty meal of rice, beans, salad, and ripe plantains with meat, chicken, or fish. 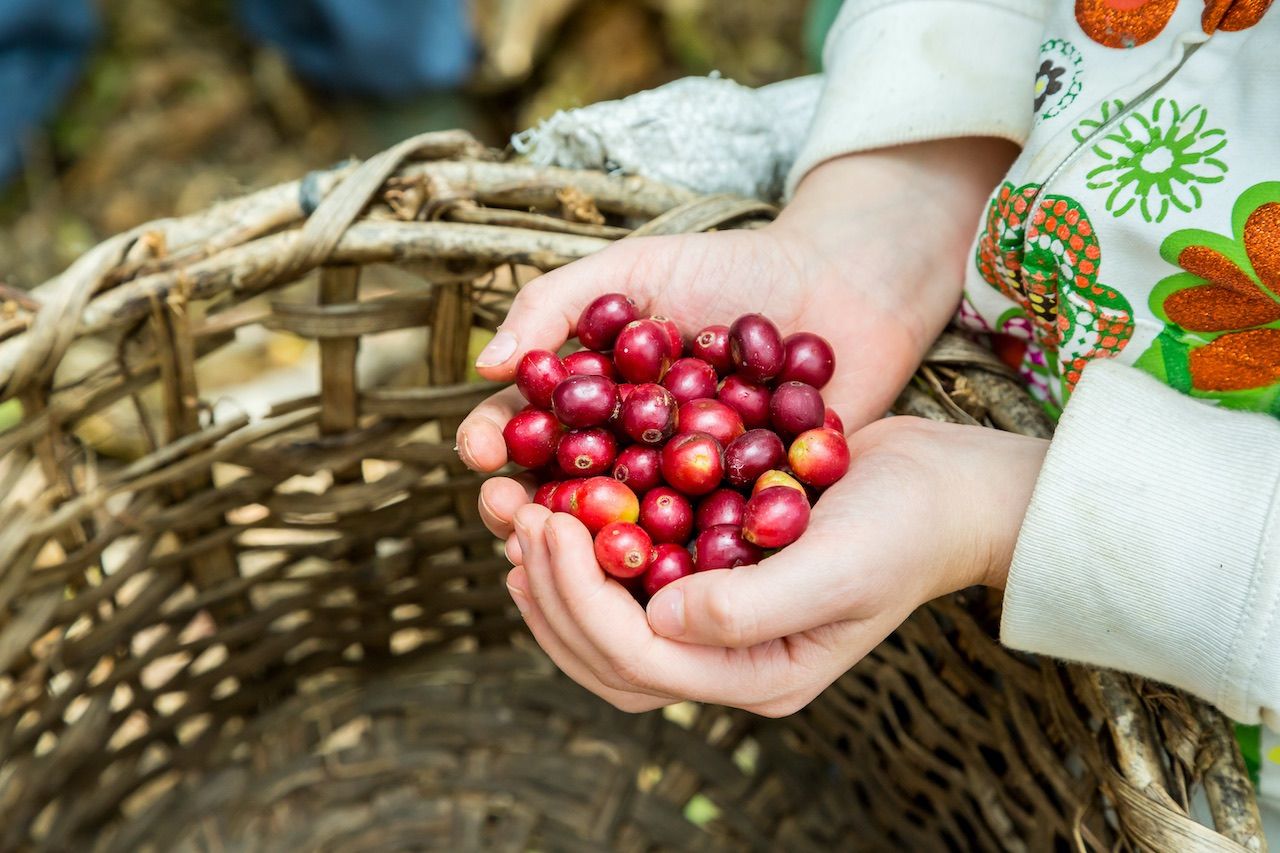 A newcomer to Costa Rica might visit a local kitchen and wonder what purpose a sock suspended from a little stand could serve. Well, the ‘sock’ is not actually a sock at all, but rather an ingenious cloth coffee filter. This simple, time-honored invention is called a chorreador, and it makes excellent coffee; connoisseurs say it brings out the full flavor of the bean. Simply fill the filter (also called a bolsita) with coffee, place a cup or coffeepot underneath, pour hot water over the grounds, let it drip, and enjoy your cafecito.

8. There are really only two seasons.

Costa Rica has just two seasons: Verano, or summer, is the dry season from December to April, while invierno, or winter, is the rainy or “green” season from May to November. During the dry season most of the country gets little to no rain, and in the rainy season downpours are generally limited to the afternoons, with the mornings sunny and beautiful.

All this to say: Whatever conditions you prefer, and whatever activities you’re into, there’s never a bad time to travel to Costa Rica. 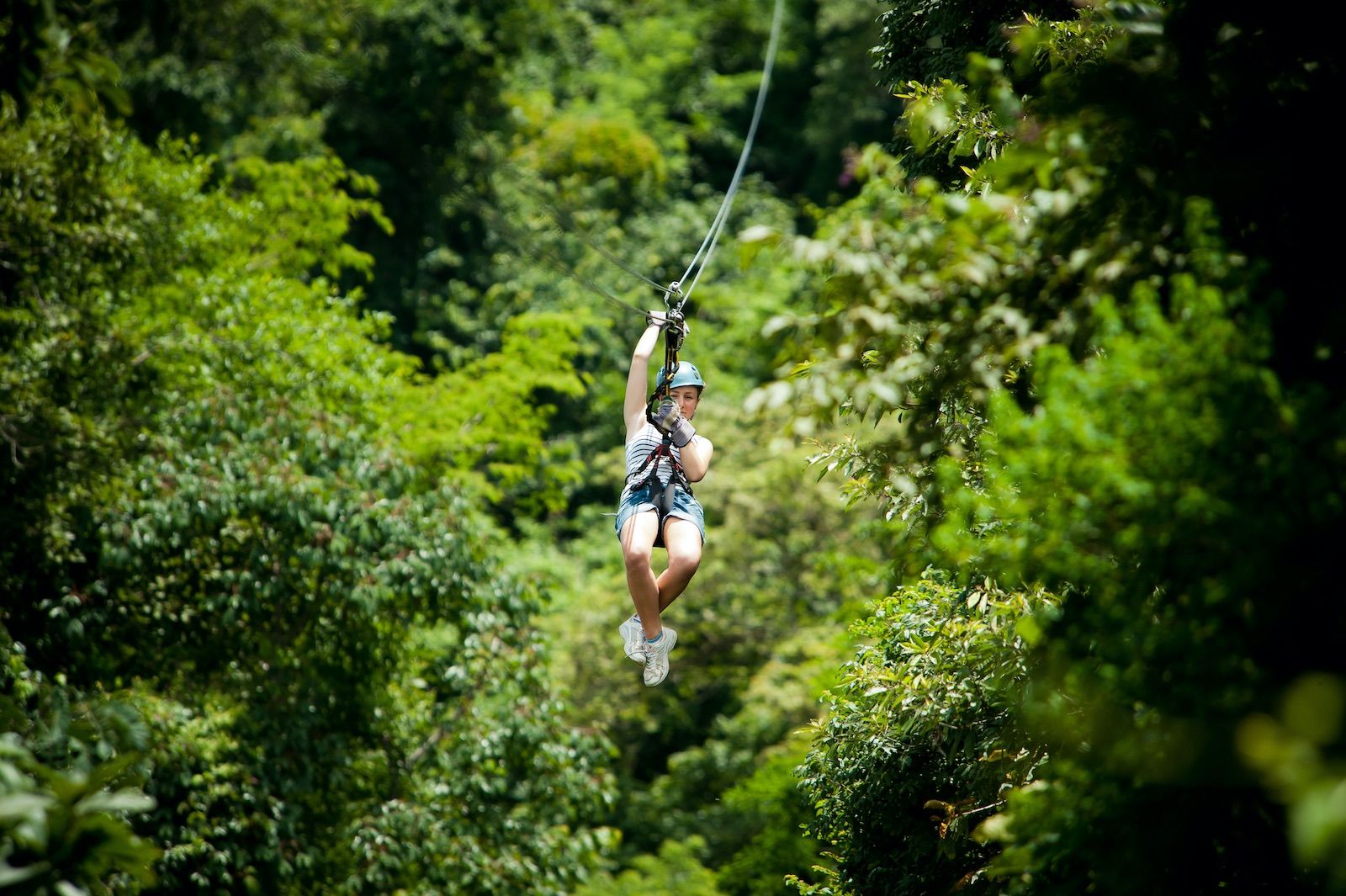 Costa Ricans call it “la hora tica,” and it’s more relaxed than regular time. “Dinner at 8,” for example, might be interpreted as “dinner at 8:30” or even 9. Tico time — it’s part of what makes Costa Rica such a laid-back, pura vida place to be, and such a great escape from the rigid structure that regulates the everyday lives of so many of us.

This phenomenon even features in the language. The word ahora, which means “now” in Spanish, means “later” or “at some unspecified time in the future” in Costa Rica. So, Ahora lo hago means “I’ll do it later” or “I’ll do it in a while,” not “I’ll do it now.”

10. The best weather forecaster in Costa Rica is a bird.

Every year without fail, at the end of Costa Rican summer (see #8 above), the yigüirro, or clay-colored thrush, sings to welcome the start of the rainy season. It seems to especially like singing — loudly — just before dawn, when sensible people are still asleep. In a country noted for flamboyant avian species, it is the plain, unassuming yigüirro — whose unfortunate Latin name, Turdus grayi, gives you an idea of its drab color — that was chosen as the national bird of Costa Rica for its melodious song that heralds the rains.

This post is proudly produced in partnership with Visit Costa Rica.
Tagged
Costa Rica Costa Rica: Save the Americans
What did you think of this story?
Meh
Good
Awesome
✖
travelstoke
Download the mobile app
stoked by