A lot can go right when you combine corn, butter, and cheese. Muhlama (or kuymak, as it’s called in Trabzon) is essentially a fondue, made with famously rich Black Sea butter and the addition of cornflour, giving it a dense, stretchy texture. This scrumptiously artery-clogging appetizer is typically served with bread and a spoon to tame the unwieldy strings left trailing behind every dunk.

Hamsi: It’s what’s for dinner — and lunch, and breakfast too. As in most coastal cultures, the bounty of the sea plays a big role in Black Sea cuisine, specifically the versatile anchovy. You can grill ‘em (a simple dish, eaten plain with a squeeze of lemon), fry ‘em, cook ‘em into hamsili pilav (pilaf with anchovy)…there’s even hamsili ekmek, an anchovy bread. And there’s nothing quite like starting the day with a hamsi kayganası (anchovy omelette). 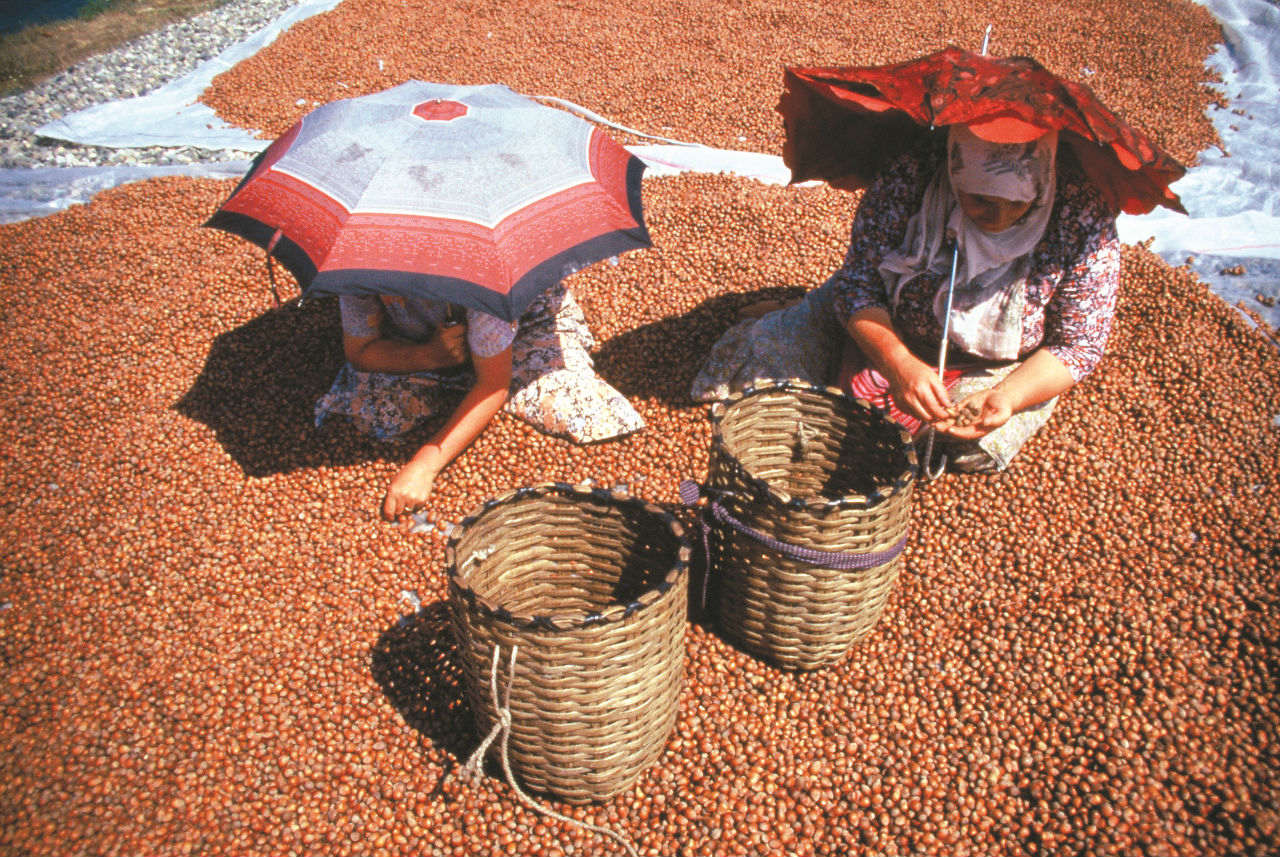 You’re already obsessed with Turkish fındık, you just don’t know it yet. Depending who you ask, 70-80% of the world’s hazelnuts are grown in Turkey, so chances are everything from the Nutella-slathered toast you had for breakfast to the double tall hazelnut latte that carried you through yesterday’s 3pm slump can be traced back to a hazelnut plantation near the Black Sea. Just imagine how much better they’ll taste when a nut farmer waves you inside to sample the real deal at her family-run fındık fabrikası.

Börek is traditionally savory. Just don’t say that to the Laz people (one of the ethnic groups who inhabit the Black Sea region), or they might not share their labor-intensive creation. Similar to baklava, laz böreği is built from hundreds of layers of flaky filo dough drenched in sweet syrup. Sandwiched in the middle is a thick layer of custard made with the same sweet milk that’s put Black Sea dairy farms on the map.

Most honey produced around the world comes from bees who’ve been fed syrup to boost productivity. Karakovan bali — or “black hive” honey — on the other hand, aims for quality over quantity. The name derives from the hollowed-out tree trunks that shelter the hive, keeping out light and the meddling hands of beekeepers. Left to their own devices, the bees must forage for food from the smorgasbord of Black Sea flora available. This variety in their diet creates a complex and delectable honey you won’t find elsewhere.

The perfect way to enjoy the aforementioned honey is to drizzle it atop a warm slice of toasted mısır ekmek. Bread is a dining table staple all over Turkey, but only in the Black Sea region does that mean dense chunks of crumbly cornbread. The slabs of starchy goodness pair perfectly with the local butter, famous around Turkey for its high quality and rich taste. 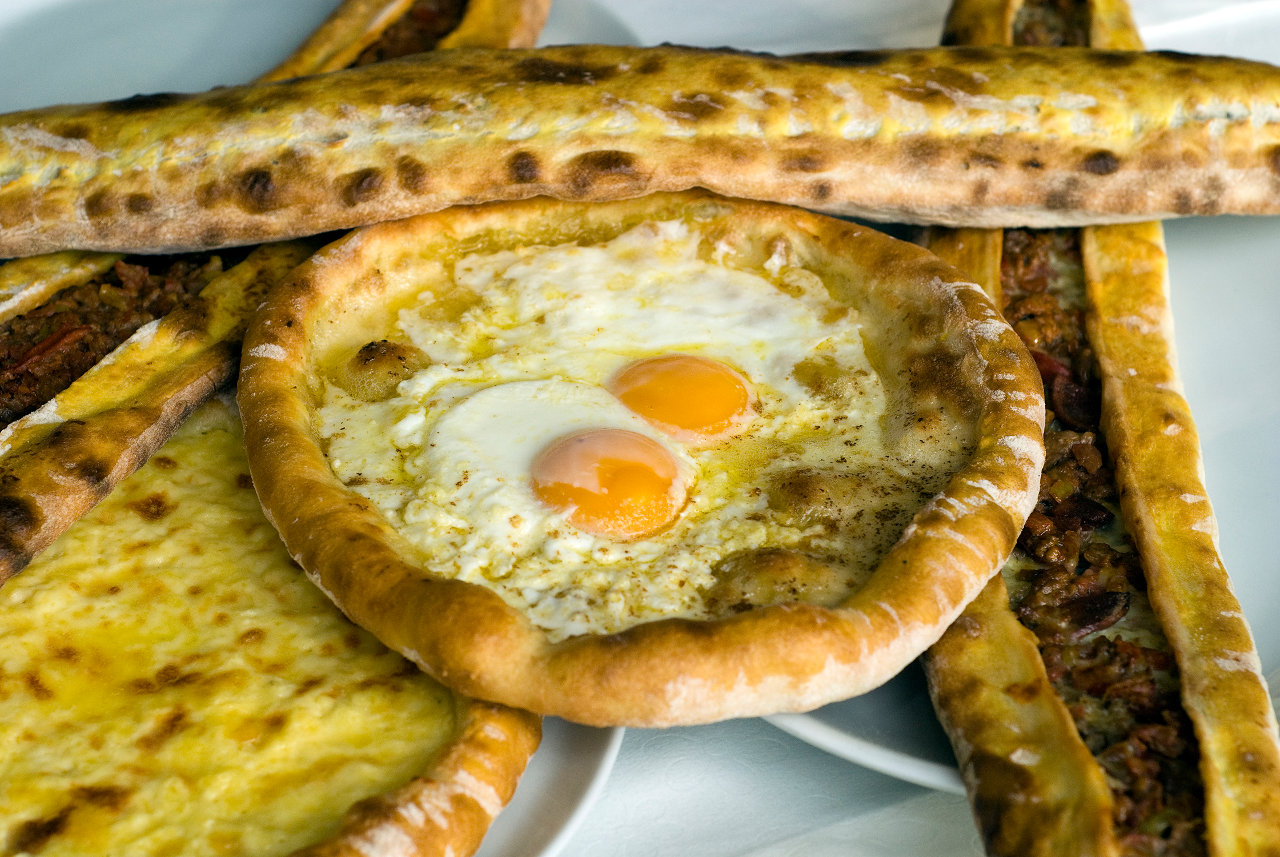 Ask five Turks which province has the best football team or the tastiest simit, and they’ll each sing the praises of their home region. But ask where to find the best pide, and there’s no debating it: The Black Sea’s stuff just can’t be beat. Around the Black Sea, pide — the Turkish answer to pizza — comes topped with a hefty slab of butter and a barely-cooked egg, which together make for a rich dipping sauce. Order it kapalı and the crust will be “closed” over the top to resemble a calzone. 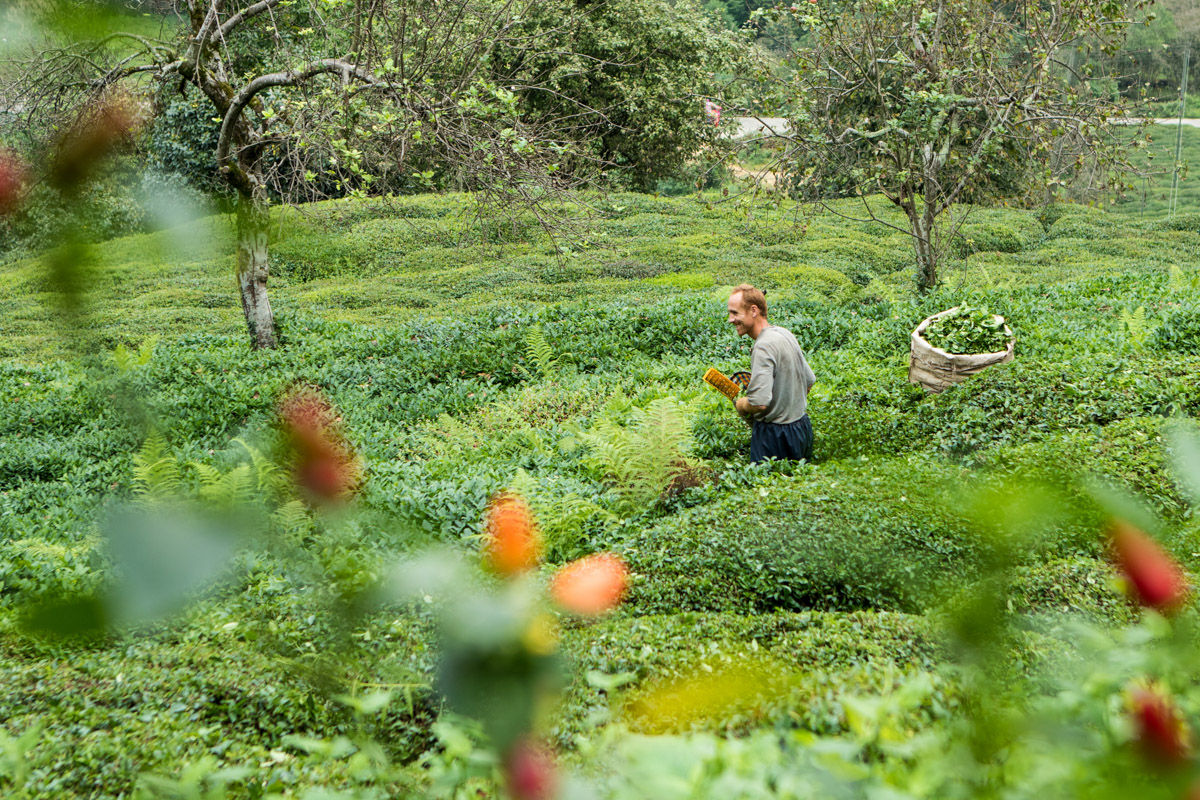 It’s hard to walk down a street in Turkey without seeing locals sipping steaming amber-colored çay from tiny, tulip-shaped glasses. Pretty much all of that tea — plus hundreds of tons more grown for export — hails from the hills around Rize on the Black Sea. The largest producer, Çaykur, runs a çay bahçesi that overlooks a literal tea garden. Here you can sample not just the ubiquitous black tea, but green and herbal varieties at wholesale prices.

Unlike its soupy Anatolian cousin composed simply of white beans in tomato broth, the Black Sea version of “dried bean casserole” adds beef and plenty of butter to the pot. The result is a hearty, succulent stew that’s thick enough to scoop up with a piece of bread. It’s no wonder there are entire eateries devoted to the humble bean. 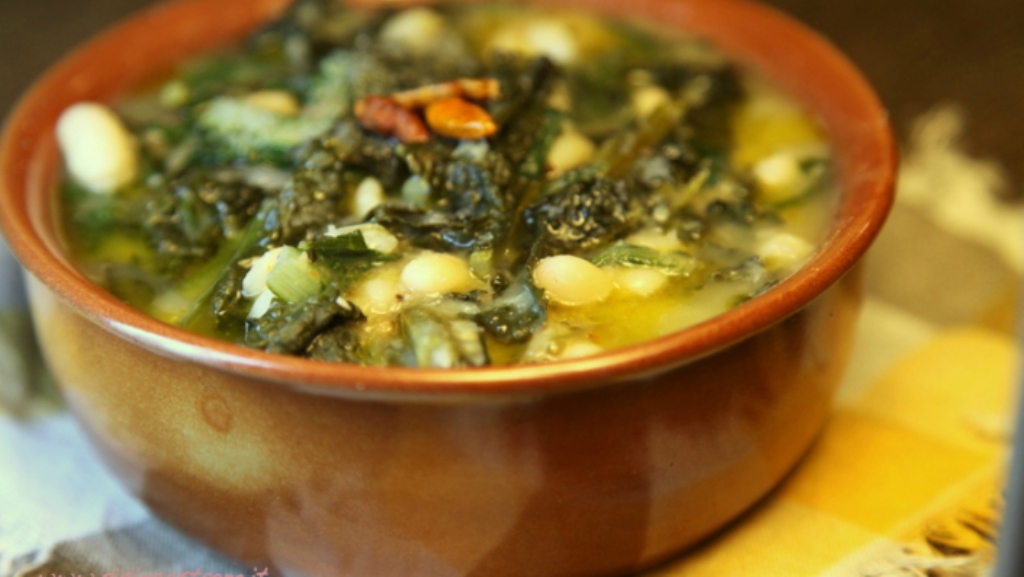 Maybe you’ve tried the stuffed grape leaves called yaprak sarma elsewhere in Turkey, but you may be surprised to learn that in the Black Sea region, kale is also used to roll up fragrant spiced fillings. It’s no health-inspired trend like it is in the US; chefs in the area have been cooking with karalahana since way, way before kale was cool. The hearty green thrives in the region’s cool, damp climate. For another option, try karalahana corbasi stew, made with white beans and plenty of red pepper.

It’s tough to describe this well-loved dish — not only because of the unique flavors and textures it features, but also because it goes by many names: ziron, silor, sireron, sırın. Some compare it to mantı, which in turn is compared to ravioli, but in actuality tastes more like dumplings. While mantı is folded into pouches, siron is rolled up and sliced, then arranged spiral side up and baked, so the end result is more like lasagne. Topped with yogurt and browned butter with red pepper, it’s safe to say siron is ridiculously delicious.

This post is proudly produced in partnership with Turkey Home.
Tagged
Food + Drink Turkey Turkey: Black Sea Hunt
What did you think of this story?
Meh
Good
Awesome
✖
travelstoke
Download the mobile app
stoked by