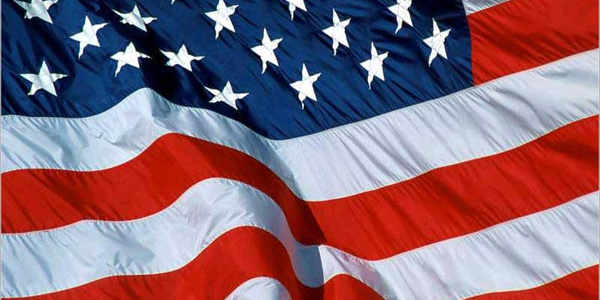 Photo by uhuru1701
Now that we’ll soon have Obama as President, my advice may be less relevant. But there are still American haters out there and you might run into them on the road.

You can use several arguments to counter the haters; I usually just smirk and laugh at anyone hating on me because I am American, but now and again you have to put the smack down. Here are a few lines I have used with some success:

This is a good one to start with because it cuts right through the bland generalizations haters like to make.

Begin with a geography lesson: America is one of the biggest nations on the planet and has 300 million people. Bring up New York and San Francisco as paragons of multicultural virtue.

Mention the fact that the coasts tend to be beacons (and exporters) of some of the coolest things the modern world has, such as music, fashion, slang, organic stuff and other fine examples of enlightened and vibrant societies. 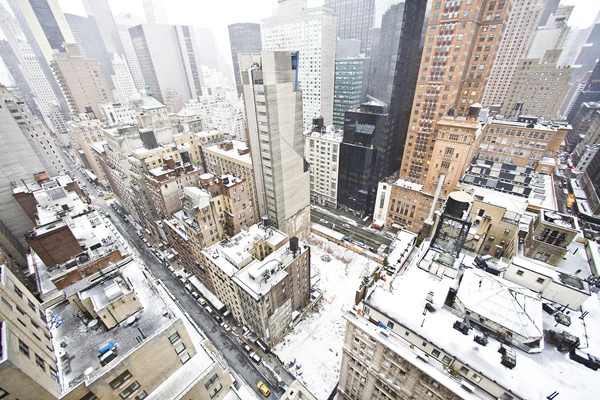 The great city of New York. Photo by Thomas Hawk

It is always good to blame the bad impression people have of America on Texas, and then counter that with a small description of Austin. Tell haters that, yes, the Midwest can be pretty bad in terms of tolerance and such, but Chicago and Minneapolis are metropolitan cities with influence over swaths of the milk-bread countryside.

I like to tell people that in most American cities, you can have eggs and bacon for breakfast, fish tacos for elevenses, injeera with stewed veggies and beef for lunch, some pho for supper, and finish it off a dinner of some organic pasta with cream sauce and fresh sockeye salmon.

See what the haters have to say about that.

The great beauty we have here in the US is not our cities, but the land.

Keep that old “This land is your land” song in your head and talk about the redwoods, the Cascades, the Blue Ridge mountains of the east, New England in the fall, Minnesota’s Boundary Waters, Florida’s beaches, Cali, Alaska and Hawaii, Vermont, Colorado and the Rockies, Big Sky country, the lazy overgrown South filled with peaches and willow trees and the like.

And then say: “Look hater, this is what we love about our country! We can go camping anywhere and maybe even meet up with a bear. I can drink from many, many rivers. I pick berries just outside of town. Road trips … what now!”

Contrary to popular belief, you will not get shot, stabbed, robbed, made fun of or ignored by all Americans. In fact, Americans tend to go out of their way to be friendly and accommodating to people asking for directions, a smoke, a light for a smoke, info on the cool spots around town and what to take on a camping trip. 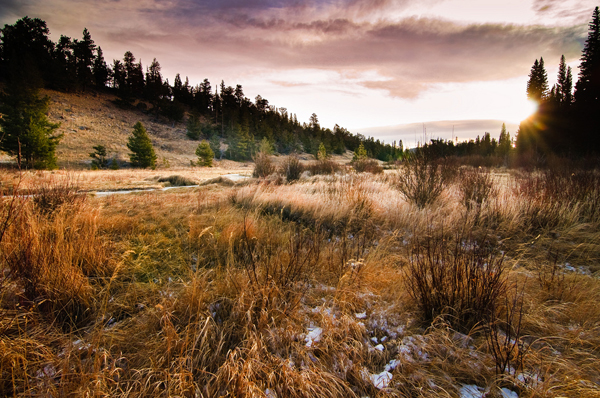 This is always nice when facing someone from Germany. Germans LOVE to hate on the US and it is always nice to have a couple arguments ready for these guys, besides the obvious WWII references. I am German myself and have spent a lot of time breaking my fellow Germans off some concerning America.

I basically bring up the whole “Germans are unfriendly curmudgeons” generalization and what ends up happening is, I say “Yeah, Americans are superficial” (gotta give your opponent something to play with) and they say, “Yeah, Germans can be pricks,” but WE are cool and represent the large part of the globally aware and socially responsible community.

This is what it basically comes down to. It’s so easy to criticize someone from the safe vantage point of ignorant hating, but once intelligence and critical thought come into play, all hating becomes silly and boring.

If you are meeting a traveler on the road, chances are he/she considers him/herself to be pretty smart and worldly. Appeal to this aspect of the personality and find common ground. Make a couple relativist arguments (of course after using one or more of the above) and show the hater that he is being a hater and that according to his own ethos, hating is wrong.

If you find yourself in Germany or Country-x-that-suffered-under-American-Imperialism, knowledge of history and patience may be required to bring the hater around. Let people know that, when a big international problem pops up, say Yugoslavia in the 1990s, Somalia, Sudan, Rwanda or the Middle East, everybody looks to the cop to fix things, then goes and hates on the cop for failing to do so. 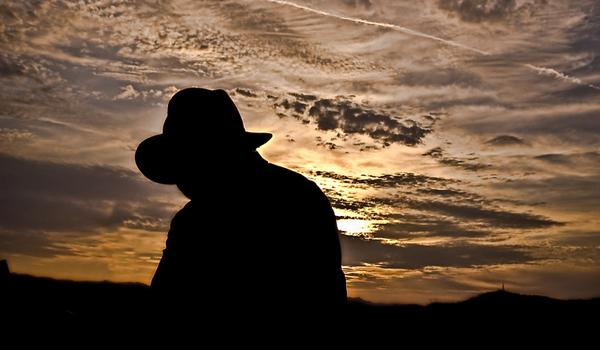 But I tend to go the other way and appeal to universalism instead of nationalism. It’s always nice to link with people regardless of what nastiness our (arbitrary) governments might be doing.

Links across (arbitrary) boundaries spit in the face of fascist, imperialist governments and lead to a feeling of hope for the future. Universalism is the one love future; nationalism is clinging to a hater past. This, more than all descriptions of America’s positive side, will be your most successful tool when dealing with a hater.

If all else fails, drink the punk under the table.

For more on being American overseas, check out Erin Granat’s feature article, Heroes or Hellions? How Americans Are Perceived Abroad.

The 13 best digital nomad visas from around the world
This holiday season, gift yourself a break at one of the best wellness resorts in the US
10 sexual practices from around the globe that remind us the world is a big, beautiful place
Drink your way across Texas wine country on this Christmas wine train
How to plan for 2021 travel in the age of COVID, according to 23 travel agents

12 Latina travelers you need to be following on Instagram

Hotels.com wants to hire your pet to review pet-friendly hotels as a ‘Creature Critic’

What Nordic countries can teach us about combating seasonal depression