MOBILE PHOTOGRAPHY has become a full-blown movement. From San Francisco to Shanghai, amateur and professional photographers alike have been experimenting with various shooting and editing techniques on their mobile devices, finding they can achieve comparable and sometimes even more creative results than with their heavy cameras.

It’s been a few years since I switched into the smartphone realm, and my life as a traveler has changed completely. As an avid “fauxtographer,” as I like to call it, I believe the images taken and edited on phones and tablets can give professional photographers with expensive equipment and software a run for their money. Photo ops are often spontaneous and unpredictable, which is why being able to snap a quick photo with your phone over a traditional camera is sometimes a better option, especially while traveling. It’s a perfect hobby for travelers in transit.

While most traditional photography principles (composition, rule of thirds, etc.) also apply to mobile photography, there are some ways in which they differ thanks to the added versatility of portability and instant editing options. Here are a few tips to keep in mind when shooting and editing with your phone or tablet. 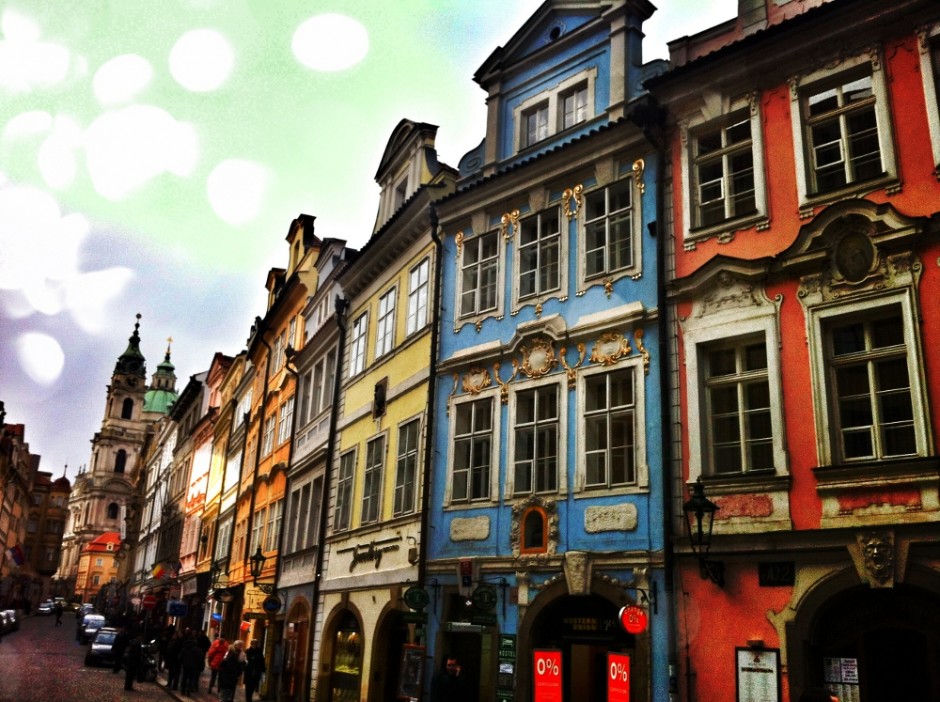 Tip 1: Get creative and find your style.

The most important rule for mobile photography is that there are no rules—so get creative and have fun with it. You may be amazed with what you're able to come up with and how easy it is to develop your own personal shooting / editing style over time. 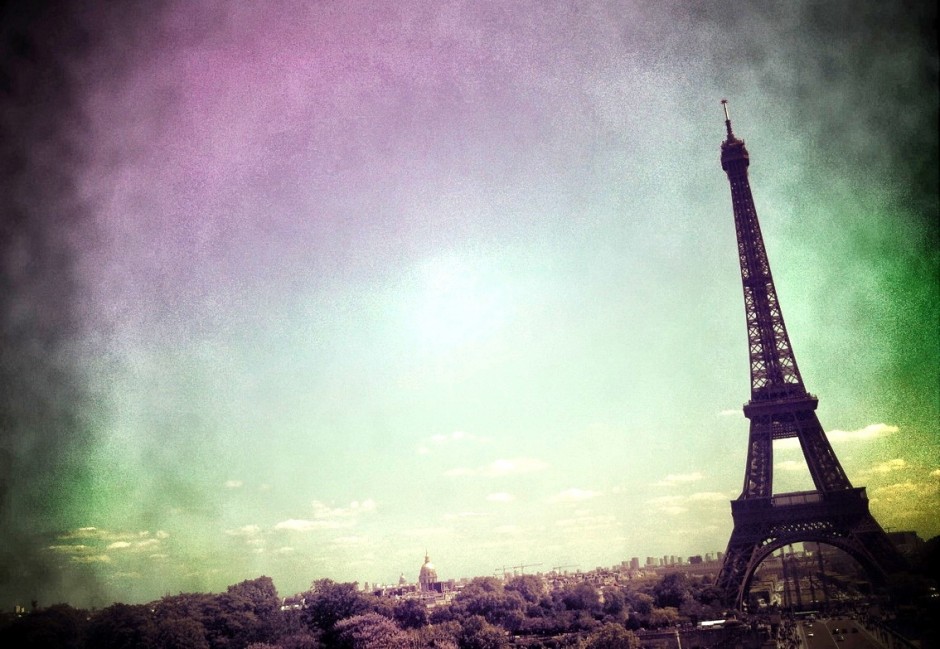 I like making my photos more colorful and fantasy-like and have been told they are easily recognizable as a result. 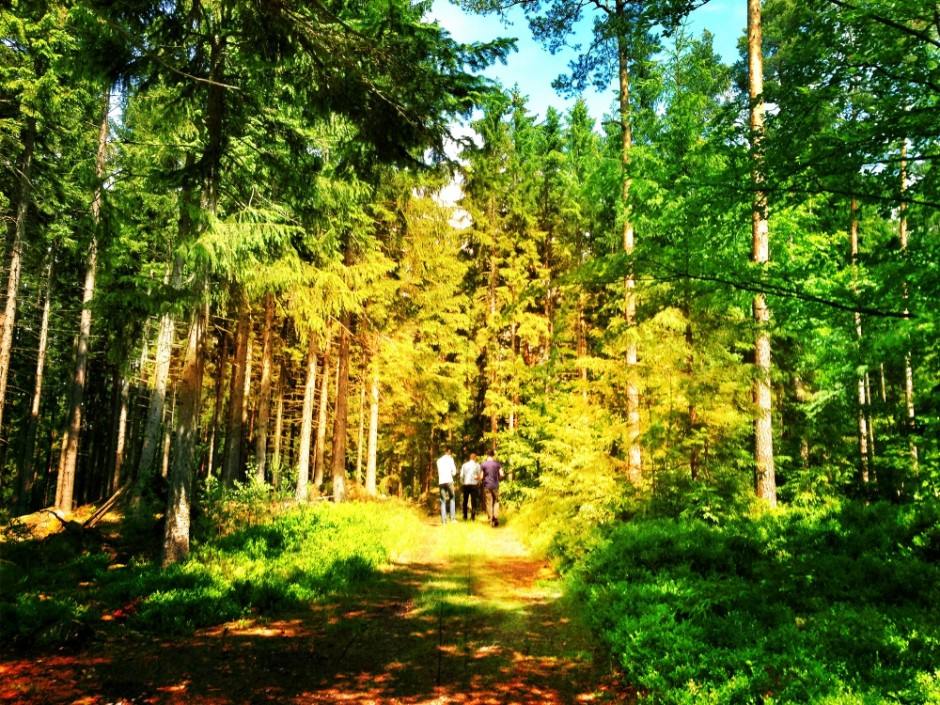 Tip 2: Invest in some solid apps.

There are a lot of free photo apps available for download, but it's worth investing in a few solid ones that give you more control when shooting and have more options when it comes to editing. Snapseed and Procamera are two apps that I use all the time. 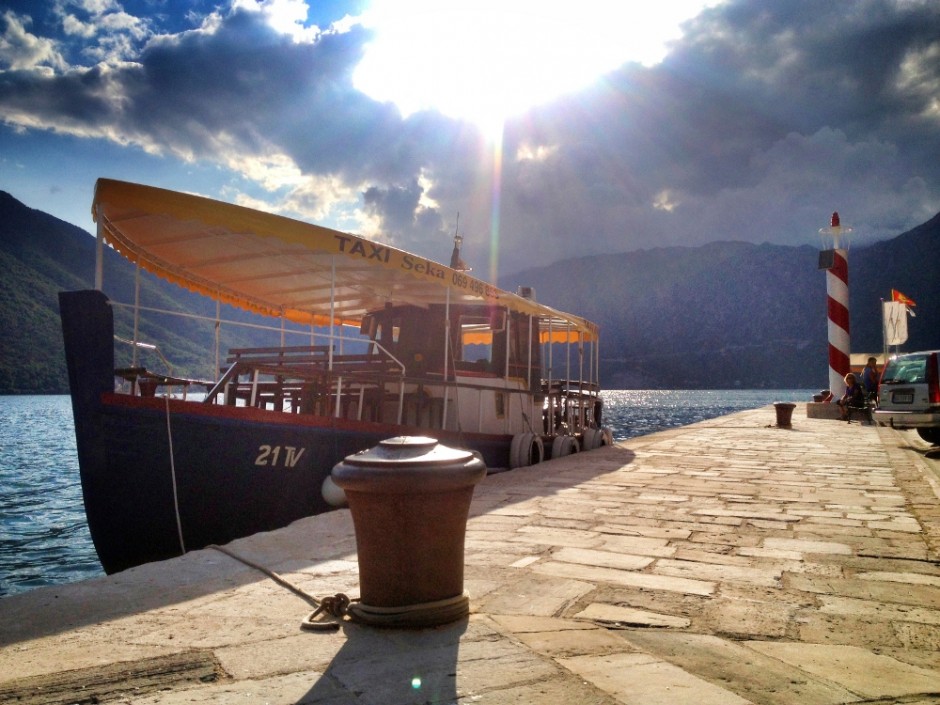 Both this photo and the one above were edited using Snapseed. 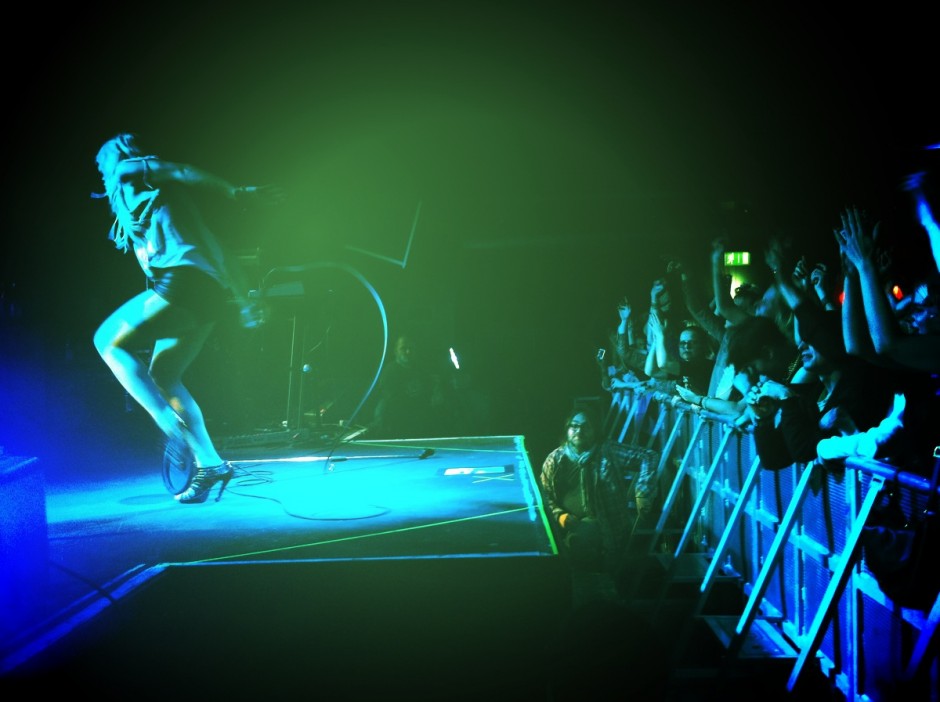 Tip 3: Patience and practice will get you far.

As with most things, getting good at mobile photography takes time and practice. It’s all about trial and error when it comes to finding the apps you like best and learning how to use them. While most of them are pretty straightforward, it still takes time to play around with the different filters and functions of each to understand their full potential. It can also take a while to get to know your phone’s camera and which conditions produce the best results, so expect to invest some time and practice, practice, practice. 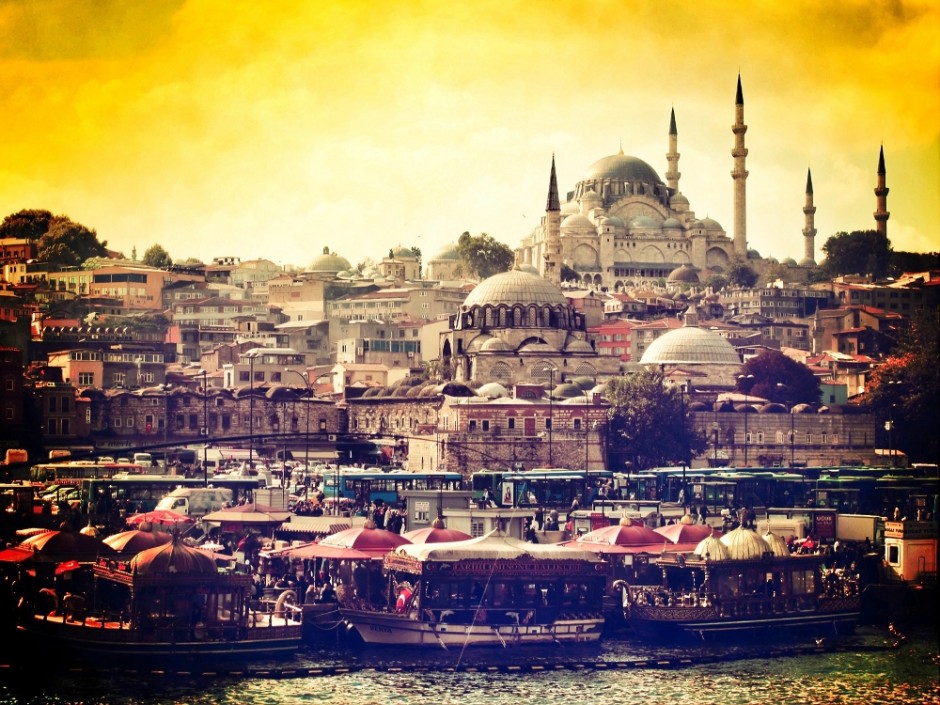 The more you play around with different apps, the more you'll start to shoot with specific filters and styles in mind and learn which effects you can mix together from each for more original results.

Istanbul, Turkey, October 2011. I first used PictureShow and then Snapseed for color and drama in this photo. 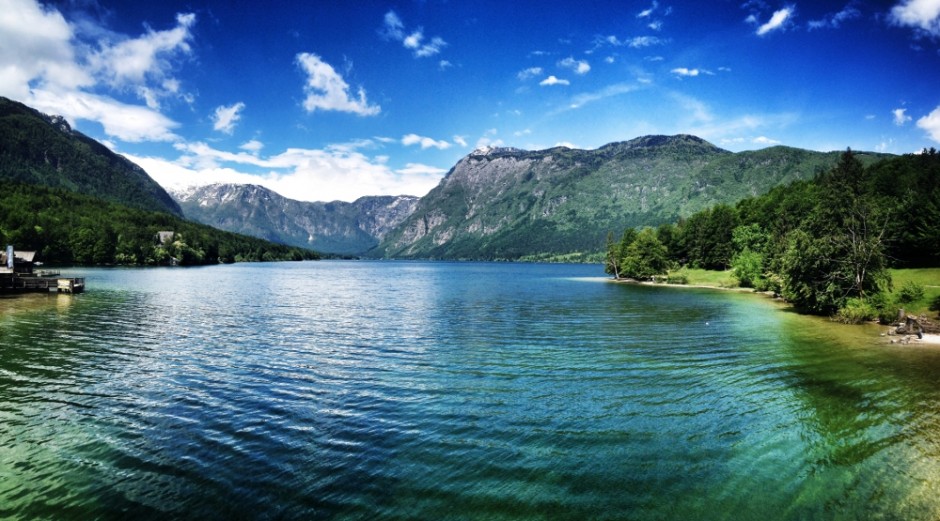 With so many different apps available for editing and shooting, it's easy to overlook some of the great built-in functions on your device's native camera. My phone, for example, lets you shoot in HDR, play with focus and exposure, crop, remove red eye / glow eye, and take panoramas.

Bohinj, Slovenia, May 2013. Shot with my phone's panorama feature. 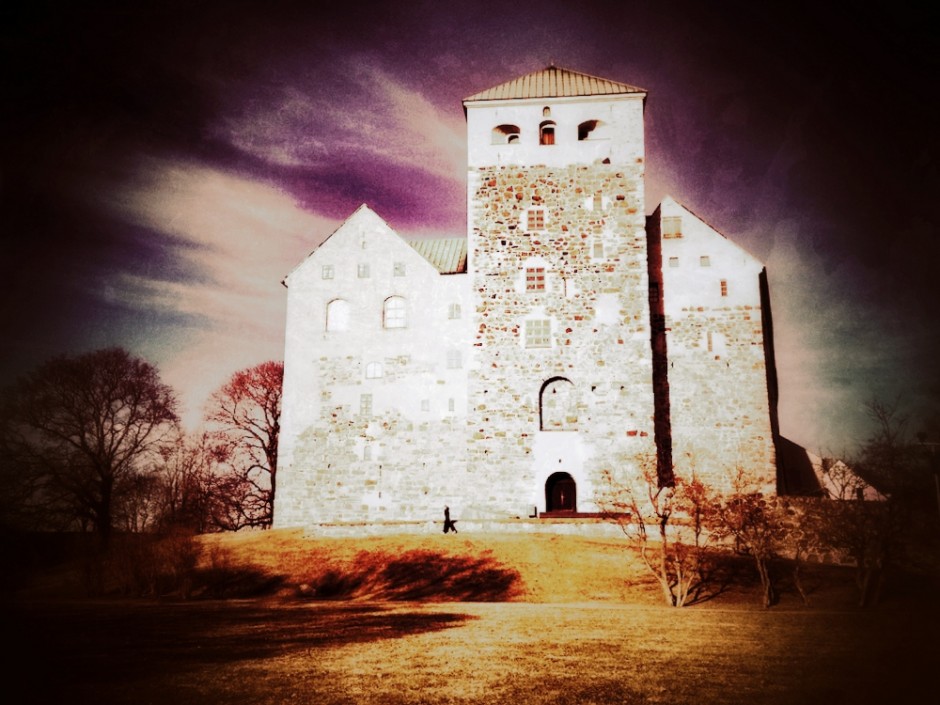 Tip 6: Edit to enhance, not to try and make a bad photo look good.

While a well-shot photo can always stand on its own, getting creative with effects can greatly enhance the mood of a photo and set it apart from the rest if it's of a commonly photographed landmark or scene. Just don't forget—a bad photo is still a bad photo no matter how many cool filters you put on top of it.

Turku, Finland, April 2013. Again, PictureShow and Snapseed were used together to create a more dramatic scene of Turku Castle. 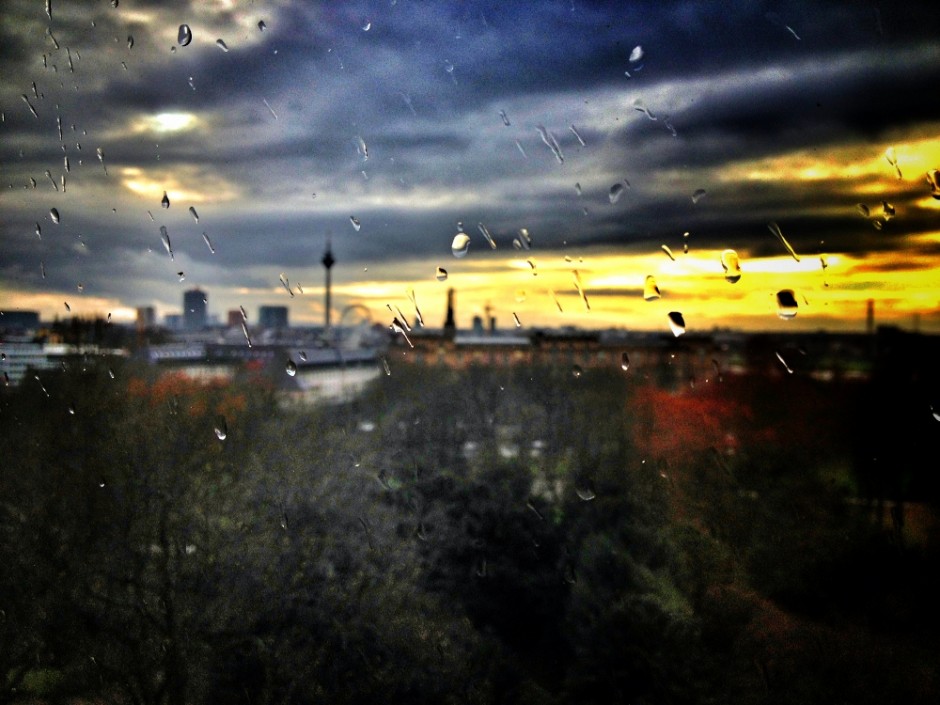 Tip 7: Use the environment and the elements.

Puddles, sunsets, sunrises, shadows, silhouettes, and waves can all be fantastic subjects if shot from the right angle at just the right time. Snow, ice, and rain can also add character to a photo, whether you're shooting it in detail or playing with the glare resulting from a wet street, for example. 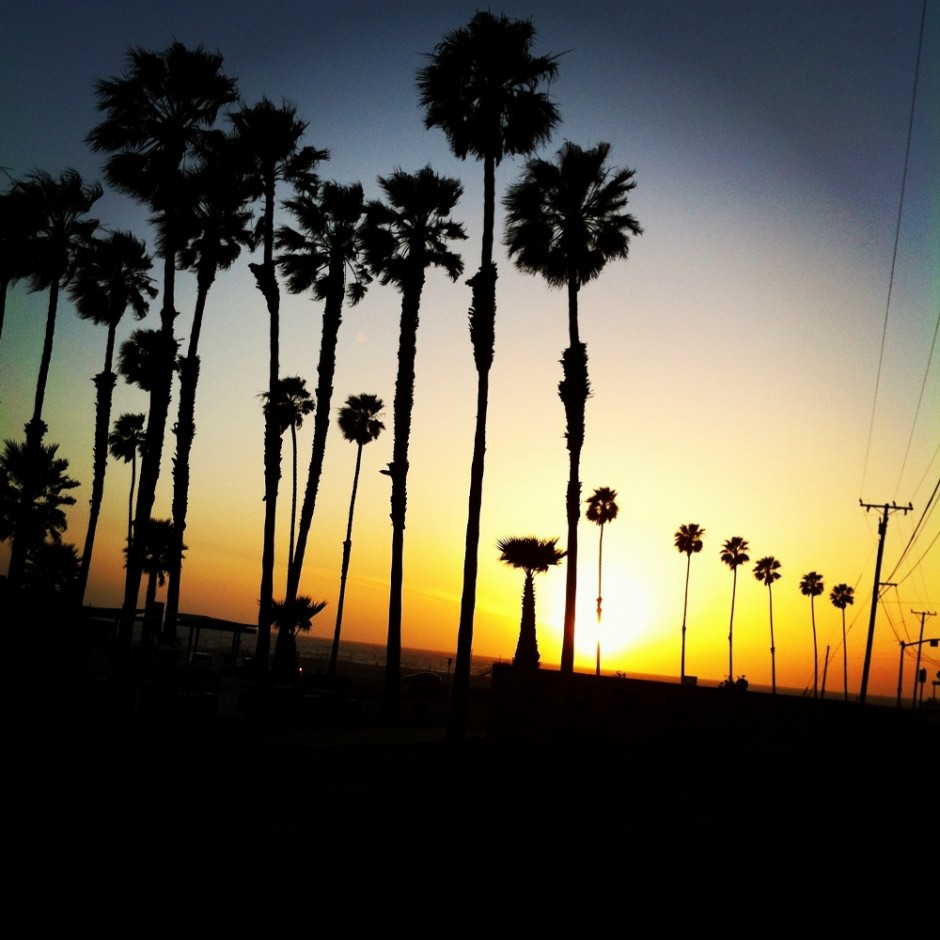 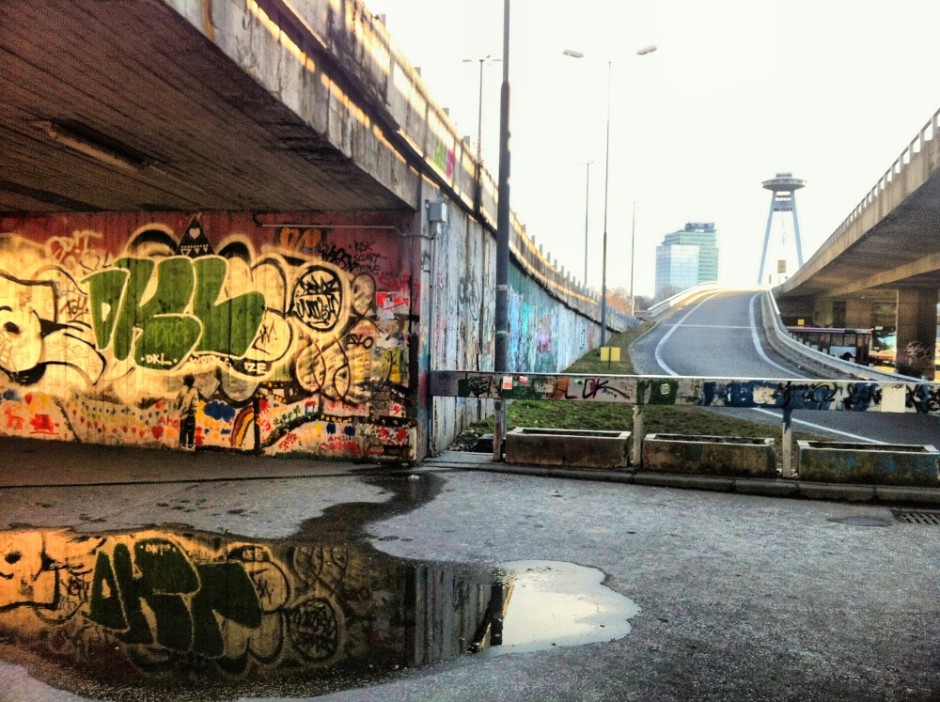 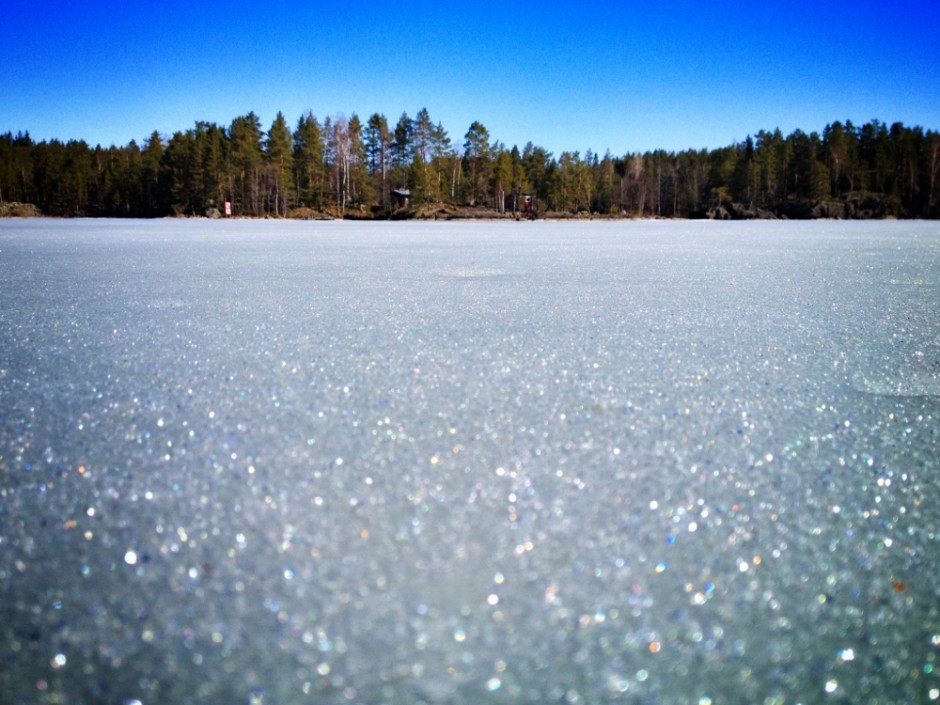 Get away from your usual line of sight and try shooting from down below or up above in order to give your shot a much different perspective.

On top of frozen Lake Saimaa in the Lakeland region of Finland, April 2013. I actually lay down flat on the ground to get this shot of the glittering ice. 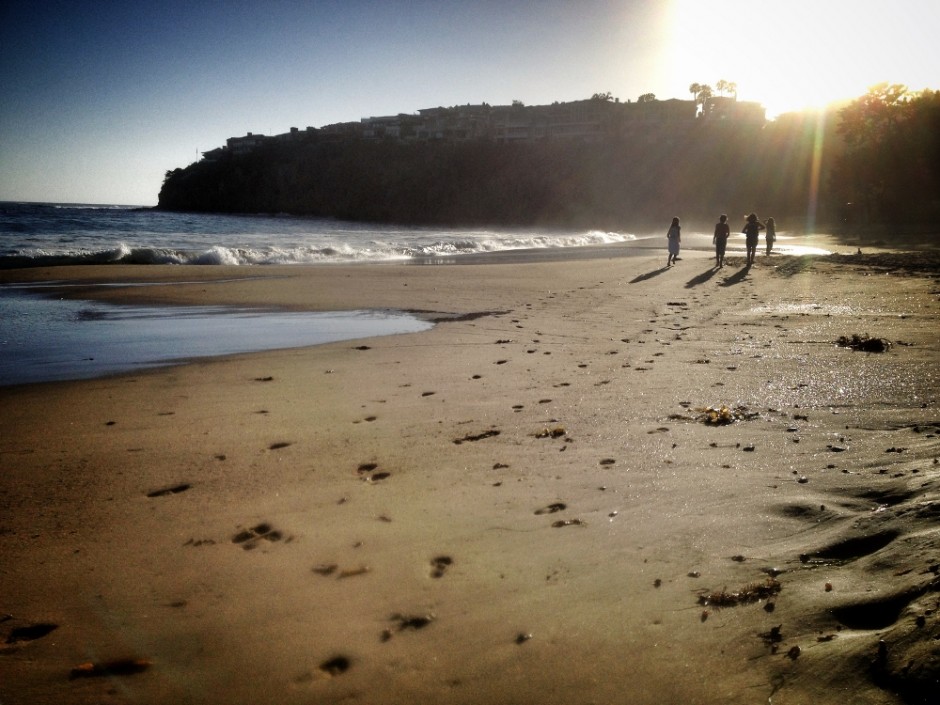 Tip 9: Remember that timing is everything.

One of the beauties of shooting with a mobile device is that they're small enough for you to literally keep in your hand at all times. The ideal moment can sometimes last only a few seconds, and then the opportunity is gone. Make sure to keep your device somewhere in easy reach, and get good at quickly switching it to camera mode.

Kids playing in Laguna Beach, California, June 2013. This was a lucky shot I caught simply because I had my phone in my hand and looked over at them frolicking underneath the sun’s rays at just the right second. 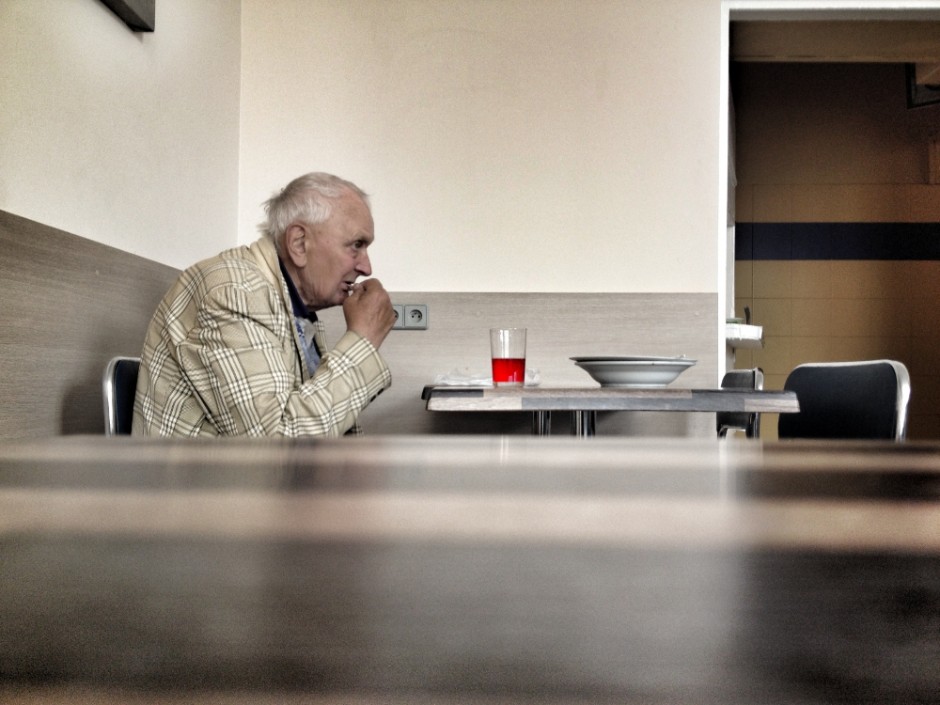 A good photo gives your viewers something to think about or makes them feel something. Here again is where shooting with a mobile device comes in handy, because they're covert and less intrusive to your subjects. Editing with photo apps can also change the mood quite a bit and in some instances allow you to inject some of your own emotions into them. 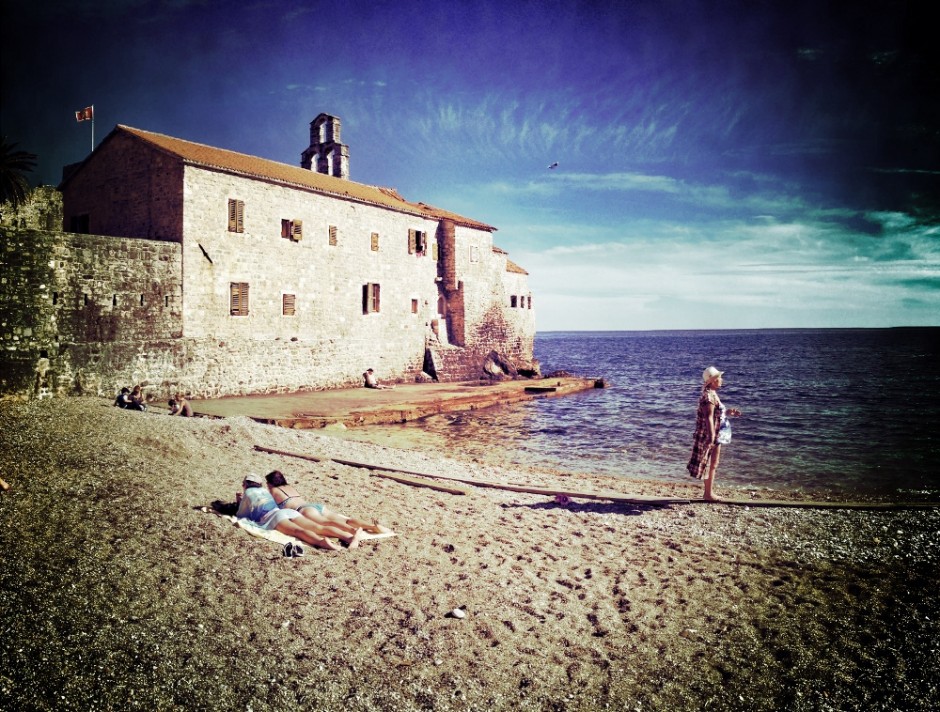 Both of these photos speak to me—the somberness of the old man and a lazy day at the beach playing out at once.

This post is proudly produced in partnership with SanDisk.
Tagged
SanDisk: Telling Life’s Stories from Memory
What did you think of this story?
Meh
Good
Awesome
✖
travelstoke
Download the mobile app
stoked by