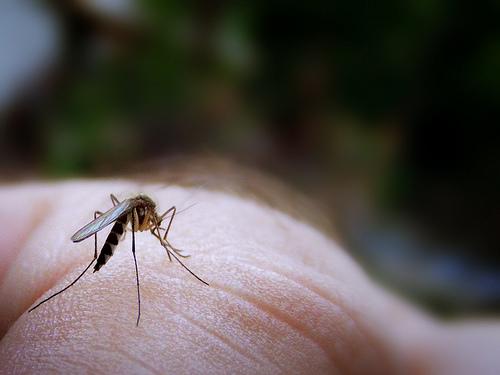 MALARIA IS AGLOBAL killer. However, humans are advancing technology against this parasite, working to develop a vaccine.

Vaccines prevent illness and death from infectious organisms. Anybody who has been vaccinated owes a debt of thanks to Dr. Jenner and his cows. In the late 1700’s, smallpox was a common and fatal disease. Dr. Jenner used a concept of variolation, believed to have originated in India in the 8th century, to develop a vaccine against this highly infectious disease.

Jenner noticed that milk-maids, who spent a lot of time around cows, were not getting smallpox. He then noticed that smallpox was very similar to a cattle infection called cowpox, but much less severe.

In a move that would likely provoke a seizure in the FDA today, Jenner deliberately infected an 8 year old boy with cowpox. By using the pus from a milkmaid’s hand blister, containing cowpox, Jenner was able to prevent smallpox!

Today’s vaccines are much more regulated, tested, and studied, but use the same basic concepts. In fact, the term vaccination comes from the Latin word “vacca,” meaning cow. 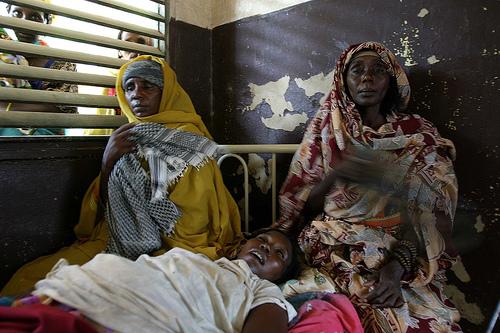 GlaxoSmithKline, one of the world’s leading vaccine and pharmaceutical producers, has been working in a collaborative effort with phase three clinical trials in early 2009.

The excitement about the malaria vaccine, called RTS,S/AS, is that it has recently been shown to reduce infections by 53% to 65%, in children aged 5-17 months, over an eight month period. This may not seem like that big of a reduction, but it represents the most significant advance in the history of malaria vaccination research. 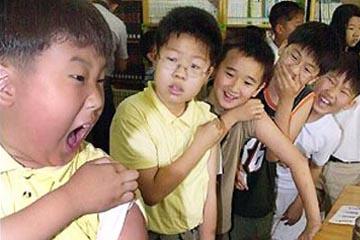 The study, published in New England Journal of Medicine, was originally attempting to examine the efficacy of the vaccine being administered with other routine childhood immunizations such as diphtheria and tetanus.

As part of the study, the children were also followed for malarial infections. Of note is that the malaria vaccine showed no interference with these co-administered, routine immunizations.

The difficulty of producing a malaria vaccine has to do with the inherent cleverness of the malaria parasites. Malaria is one of the oldest documented diseases and has made numerous changes to overcome medicine’s treatments and preventions.

Here are some basic facts about this disease:

Parasitic infection of the red blood cells and liver that is acquired from the bite of an infected mosquito. Main symptoms include fatigue, muscle aches, and fever. Fever is known to undulate (come and go) approximately every three days. There are four main types of the disease: Plasmodium Vivax, Plasmodium Ovale, Plasmodium Malariae, and Plasmodium Falciparum.

Most every tropical area of the world. P. Ovale is localized to West Africa. All other types are found worldwide.

Transmitted by bite of infected Anopheles mosquito. Incubation period of 9-20 days, or longer.

Use a blood smear that demonstrates Plasmodium species, try to draw blood during fevers. 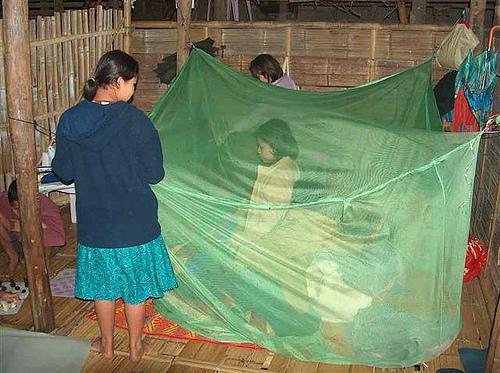 Use a blood smear that demonstrates Plasmodium species, try to draw blood during fevers.

Based on species and sensitivity to medication. Chloroquine sensitive infections can be treated with quinine (600mg base initially then 300mg base at 6, 24 and 48 hours later) or with doxycycline for 7 days. Mefloquine (15mg/kg one time) is used for chloroquine resistant species. Multi-drug resistant strains can require artesunate.

Experienced travelers to the tropics are often already in the know about the idea that there are different types of malaria and that an anti-malaria medicine that works in one area may not work in another.

Certain species of malaria can and have developed resistance to the traditional treatment of chloroquine. This is why it is important to know the species and medicine advised for the geographic area where you are traveling.

Vaccines for diseases and travel health go very well together. Travelers go to strange and exotic locations, putting themselves in contact with new cultures, foods, experiences and diseases. Fortunately, for some of these diseases, such as yellow fever, a vaccine exists.

An effective vaccine for malaria has been a “holy grail” not only for travelers, but for those who live and die in malaria areas. Hopefully, this vaccine will progress into a usable option for millions of people, saving lives and easing travel to tropical areas.

Not all Matador members think you should get vaccinated.

Check out contributing editor Tim Patterson’s article 10 Travel Risks Worth Taking . And if you don’t have plans to travel to a malaria-prone area but care about the health of people who live there, check out special managing editor Eva Holland’s article, Travel to the Amazon with Nets for Ninos.

What getting naked at German spas taught me about community and respect
Anxious about a future trip? A therapist explains how to overcome the fear
The 25 coolest towns in America to visit in 2021
The newest US national park is in West Virginia
30 awesome Japanese idioms we should start using in English

Anxious about a future trip? A therapist explains how to overcome the fear