One day someone asked me, “Is Colombia beautiful?” I had been traveling and taking pictures for ten years, from Asia through the Americas. And yet I was not sure if should say “yes.” I am Colombian, and I could not be sure.

Once back in Colombia I took my camera and went north. I was overwhelmed by the places, indigenous peoples, and ethnic groups I’d never seen before. I had not been a traveler in my own country and the experience was magical.

These are some of the most beautiful faces I found. 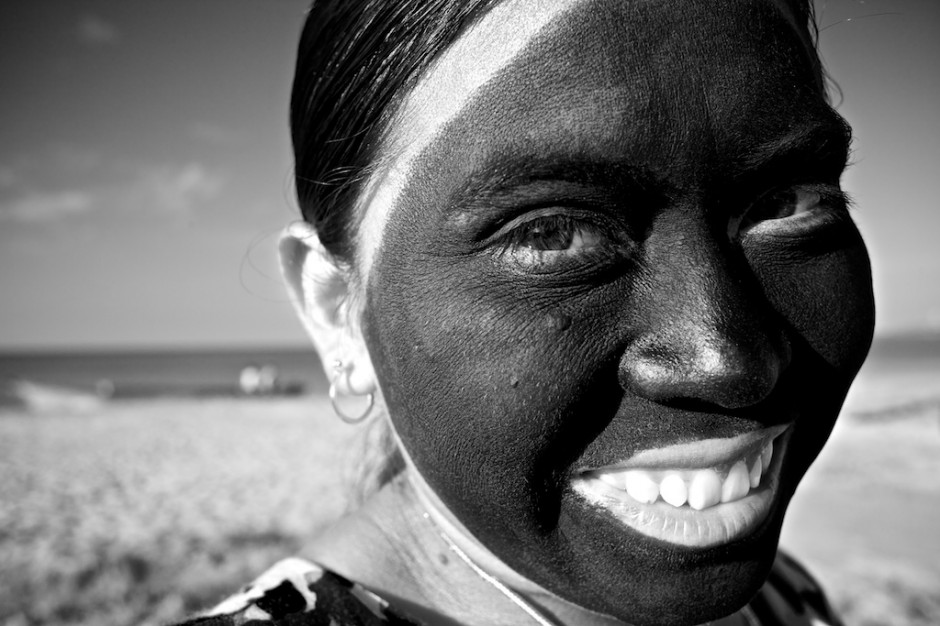 Wayuu, the desert people of Colombia. Wayuu is the main ethnic group in La Guajira, and many of the people here do not speak Spanish. This woman was selling souvenirs in Cabo de la Vela, a small town close to the border with Venezuela. I asked her, “What is on your face?” “Fat!” she said. They use this to protect themselves from the sun. 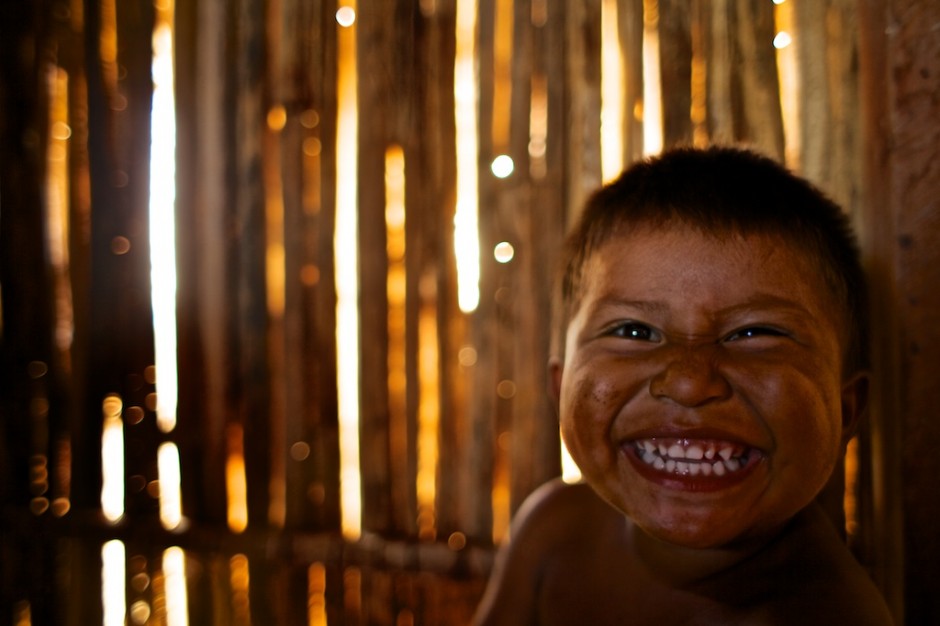 In Cabo de la Vela the hotels are “huts.” There are no beds. Everybody sleeps in hammocks. During the morning children wake up and run to play on the beach. However, many of them work during the day, selling necklaces and bracelets. This young man was helping his mom clean one of the rooms. 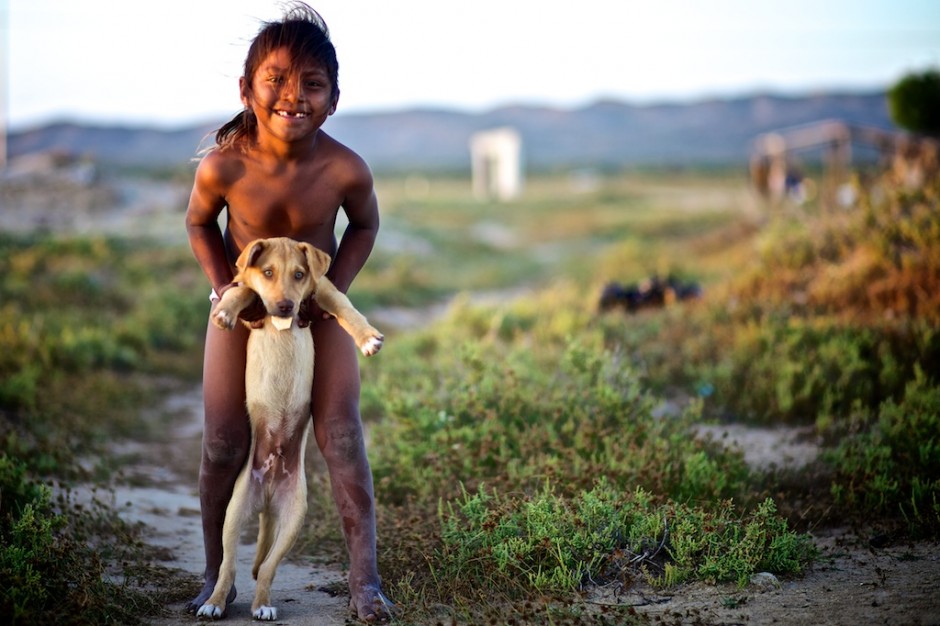 To reach Cabo de la Vela one has to cross a desert by 4x4. If you don’t know the way, it’s very easy to get lost. The panorama is incredible. I found this young lady on the beach running after her dog. Once the animal was captured she smiled proudly. 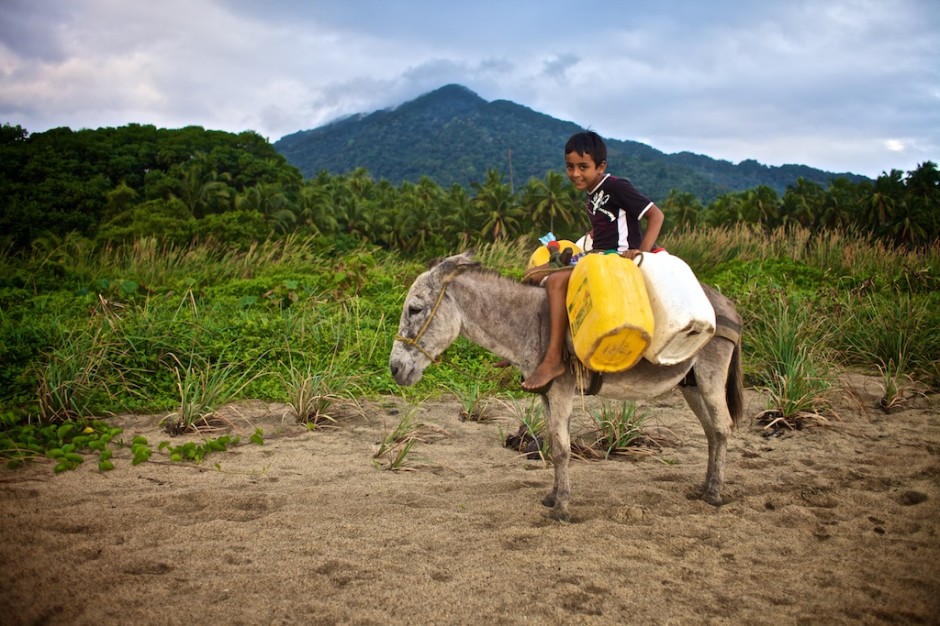 Bringing water to the village

Tayrona National Natural Park is ideal for camping. However, if you are used to traveling with a very small budget (as I do), hammocks are pricey (over 5 euros). I crossed paths with this young man who was bringing water to the village. 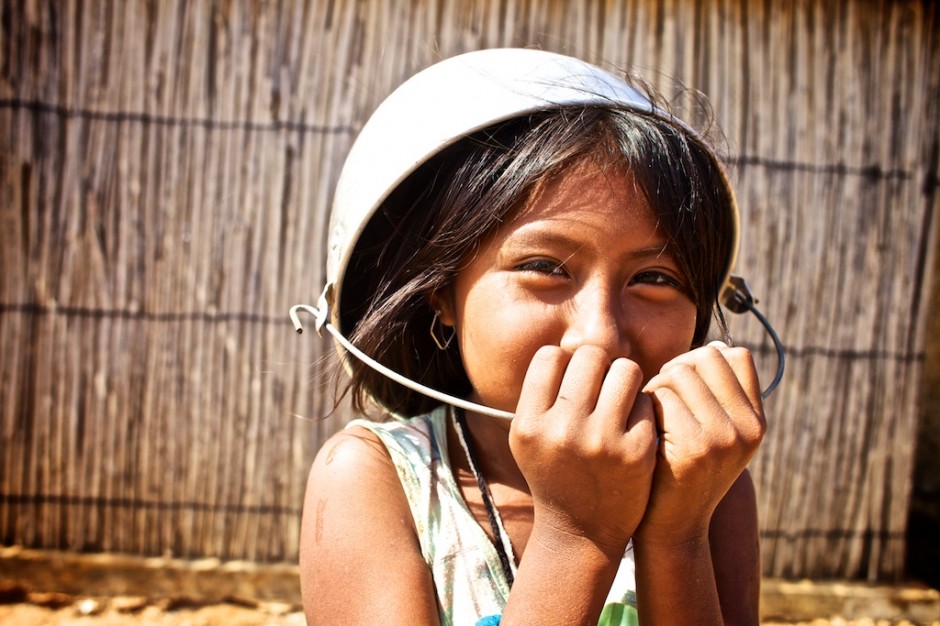 I love taking pictures of children. This girl was extremely shy. I showed her a couple of pictures I took of her sister and they both were laughing. Finally she took out her head from the pot and I took a picture of her. 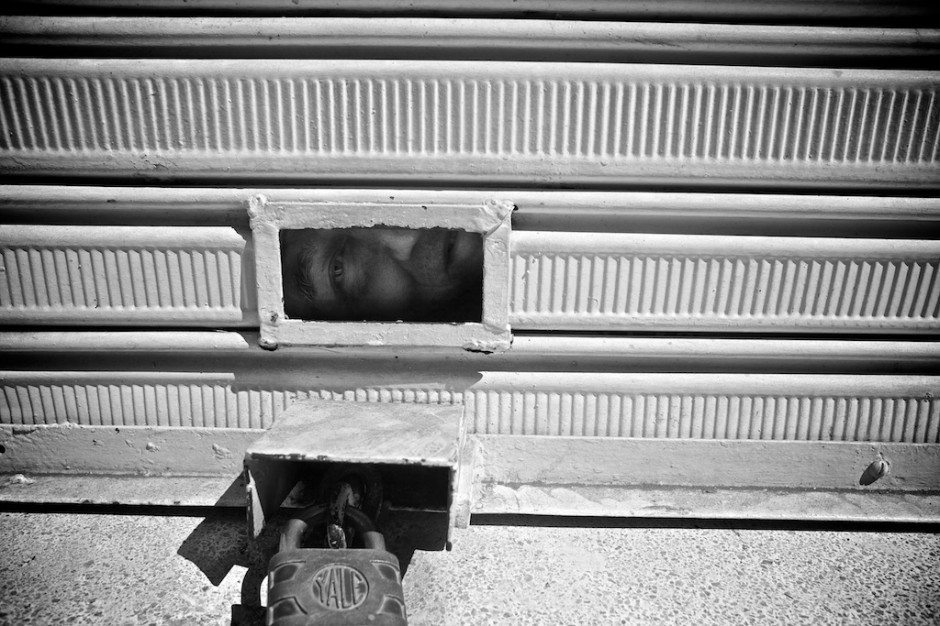 Walking through the streets of the old town in Cartagena de Indias, I heard a voice asking me questions. I looked around and did not see anybody. The voice kept asking questions and I thought maybe it was a joke. When I was close to leaving, I looked down and found his face. Locked in the house, he was drunk. I asked if he was ok. “Take a picture of this, because I am very ok!” he said. 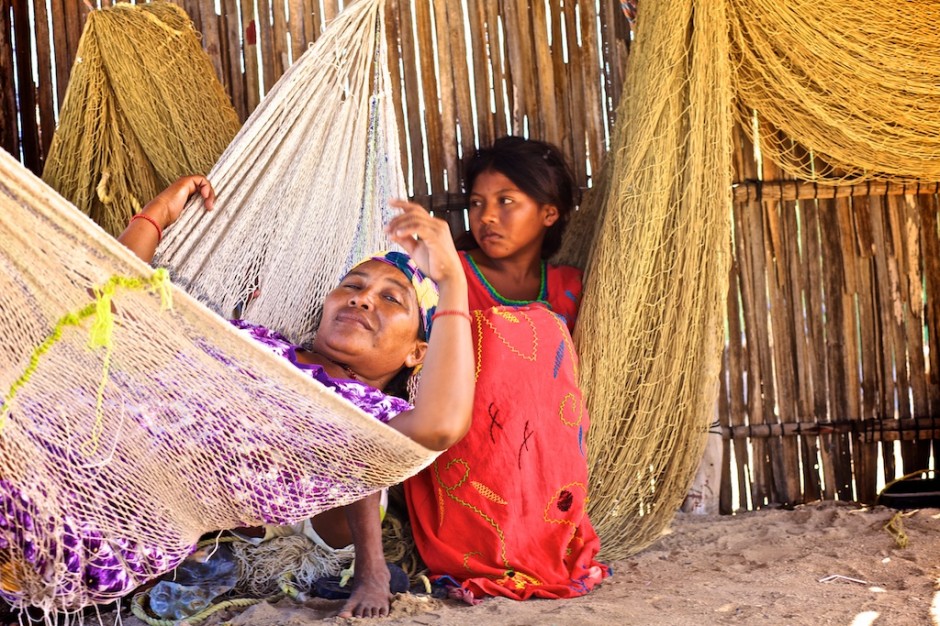 Cabo de la Vela can be very hot during the day. Everybody goes inside and lies down on a hammock at noon. The easiest way to pass time is with a cold Venezuelan beer (Polar) and a good hammock.

See the moon unlike ever before thanks to this illuminated exhibit 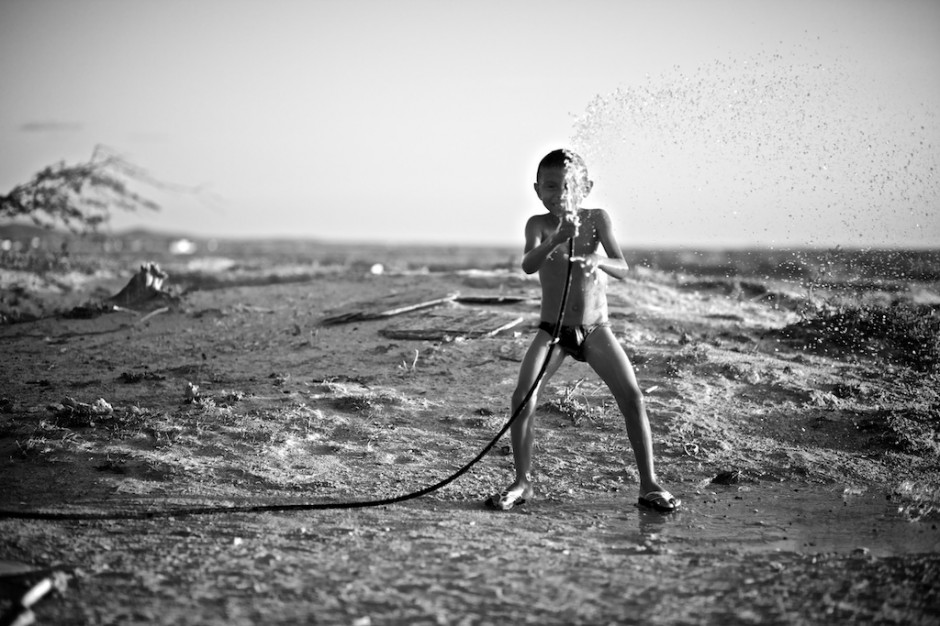 In Cabo de la Vela children play all around. I found this little man who was enjoying taking a shower. His family told him to spray water at me. I ran away. Before I left, I looked back and took a picture of his victory defending his territory. 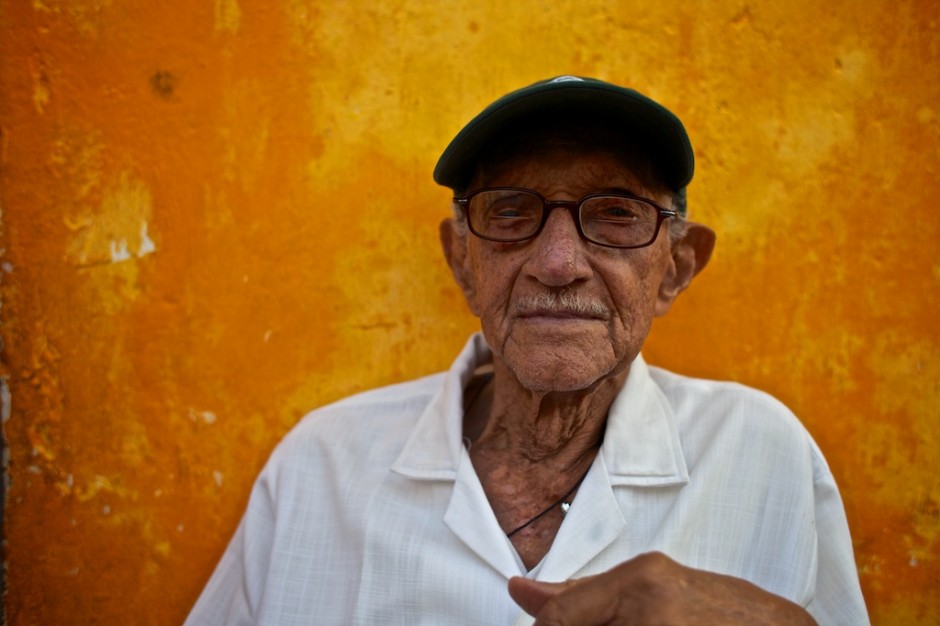 Cartagena de Indias is a world heritage city, with a beautiful old town. It's easy to find many people sitting in parks or on the streets, and a good conversation is always welcome. This man was very proud, telling me how incredible the city was. 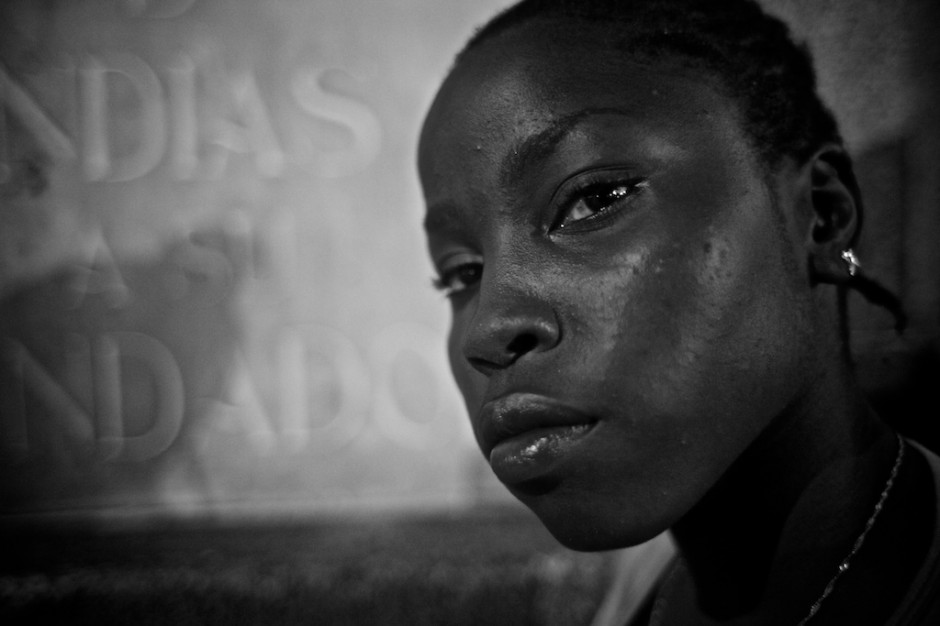 Salsa is very typical in Cartagena de Indias. Don't worry if you don't know how to dance. In a couple of minutes you will find yourself dancing and hoping that nobody is looking at you. After two hours and a couple of aguardiente shots, you will be the one taking people out to dance and screaming, “wepaaaaa carajo!" 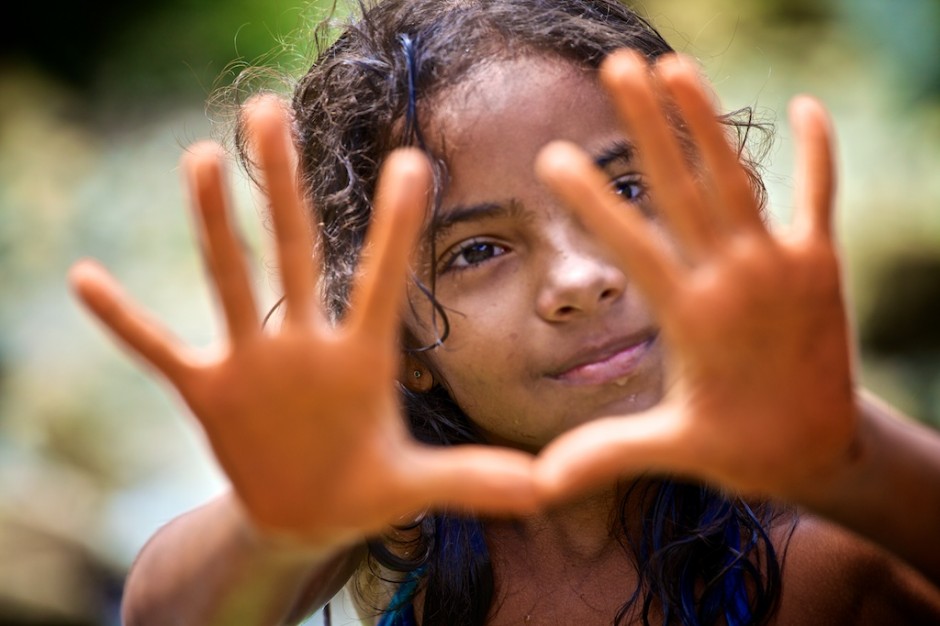 Cooking near the river

Colombians love “Paseo de Olla.” Usually a chicken is cooked in a big pot. The activity takes place next to rivers. To cook next to the water is one of the best feelings. Everybody is happy. “Aguardiantico y cervecita” all around! Cali is a city in western Colombia. This girl was playing with orange mud while her parents were cooking. 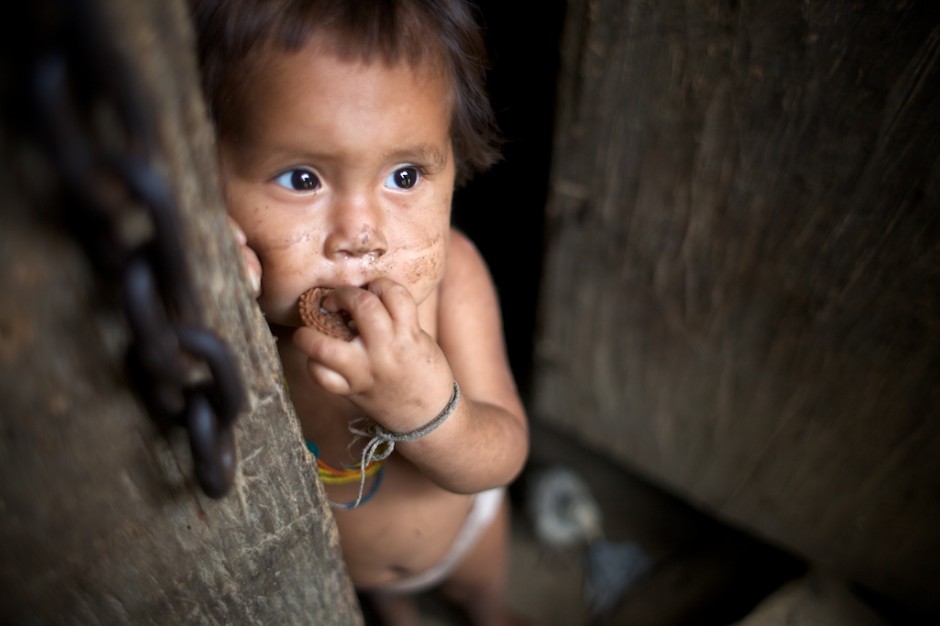 Some of the indigenous groups that live in Sierra Nevada de Santa Marta are the Kogi, Arhuaco, and Wiwa. This young man is from the Kogis and was in a very small village deep in the jungle. Most of the Indigenous do not speak Spanish, and to communicate with them is very difficult. 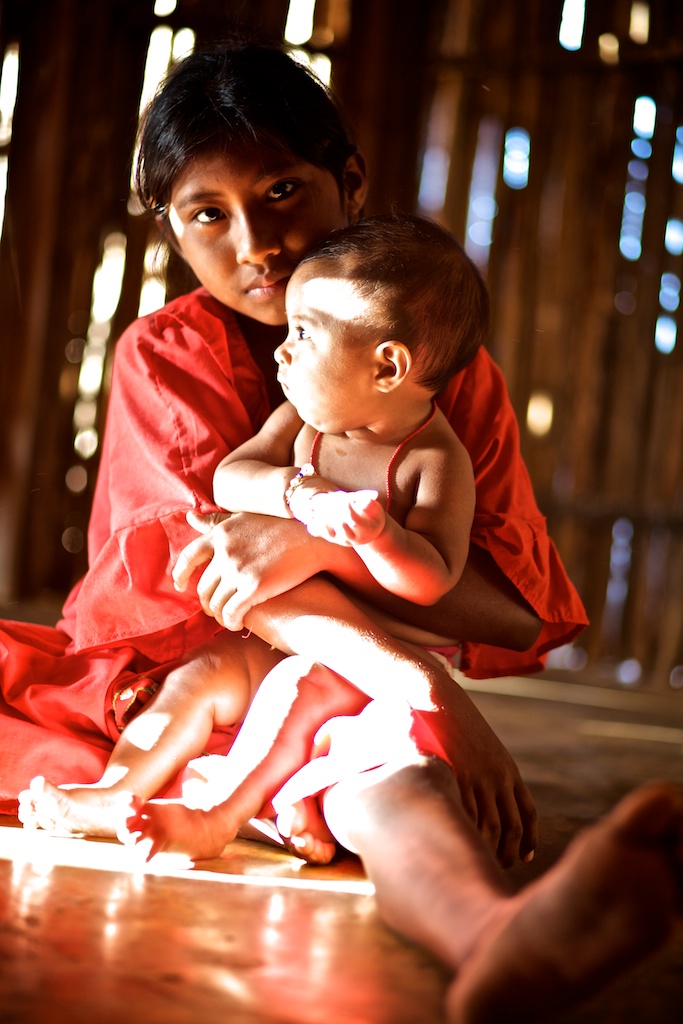 Fishermen on the beach

The only option for eating in Cabo de la Vela is fish. Many fishermen sell them on the beach. Fish is always eaten with rice, lemon, and patacón. Fruits are all around, their juices readily available. 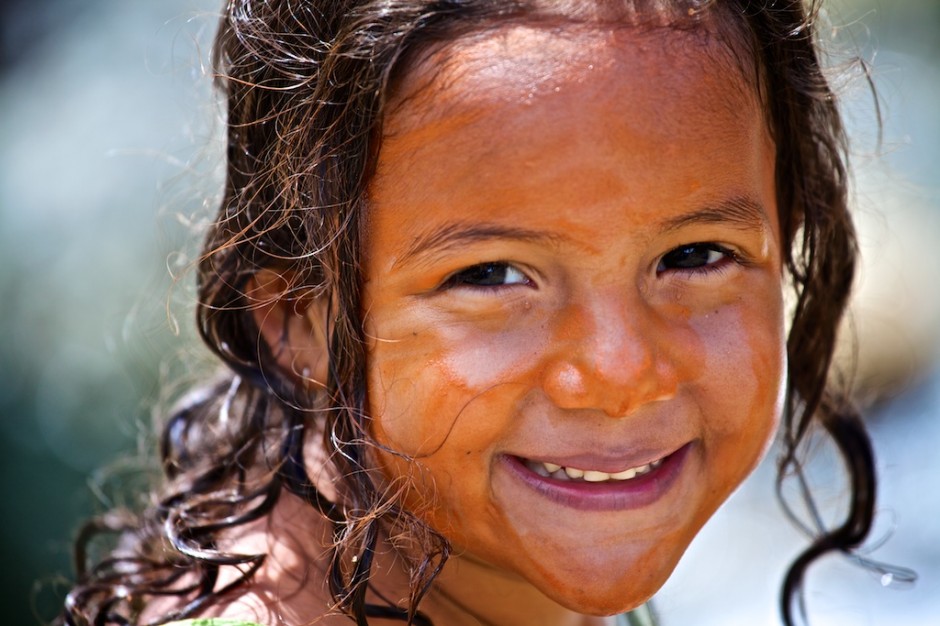 In the countryside of Cali, this child and her friend decided that a good idea would be to put orange mud around their faces and hands. It was a spectacular present for the eyes, and I ended up covered in orange as well. 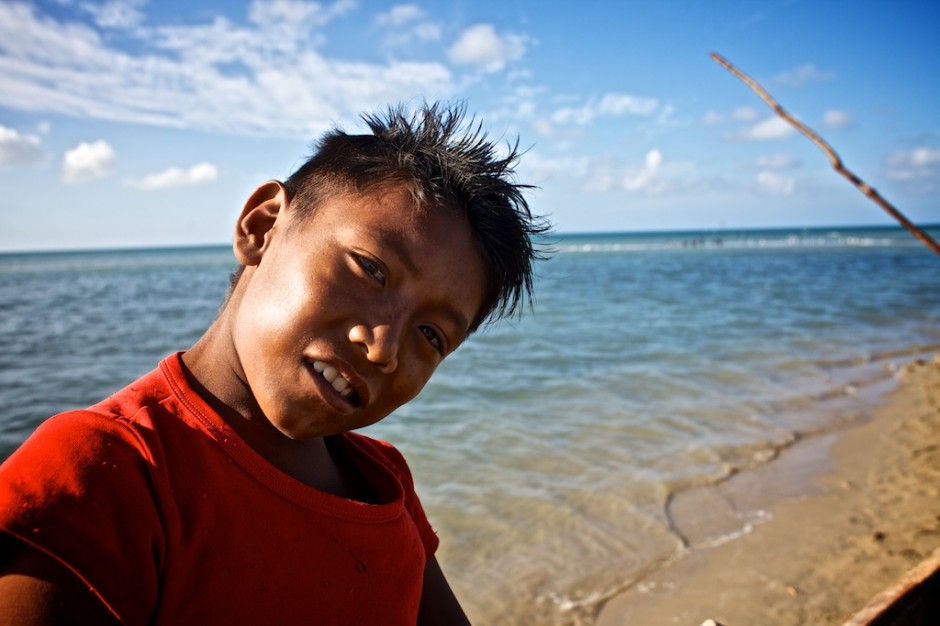 Many parents take their children to work with them. This young boy was helping his father to haul fish from the boat. I bought two of their fish. After I left they were smiling.

Tagged
Colombia
What did you think of this story?
Meh
Good
Awesome

9 things Colombians can be proud of

23 Colombian foods the whole world should know and love

How to impress a Colombian woman on a first date

How to visit Caño Cristales in Colombia

How to visit El Peñon de Guatapé in Colombia