BENJAMIN VON WONG: IT’S A FANTASY we’ve all had at some point. We imagine ourselves standing on the edge of a building, overlooking the city, hair blowing in the wind.

As we get older, we stop dreaming. We stop believing that anything is possible because we’ve seen too much of what isn’t. And that is why I wanted to photograph ordinary people as superheroes – so that they could see themselves as they had once dreamed.

I wanted to capture the fearlessness of superheroes — without a green screen or cheap special effects.

The simplest way to make that happen was to place them on the edge of certain death.

This is the ledge they would be standing on: 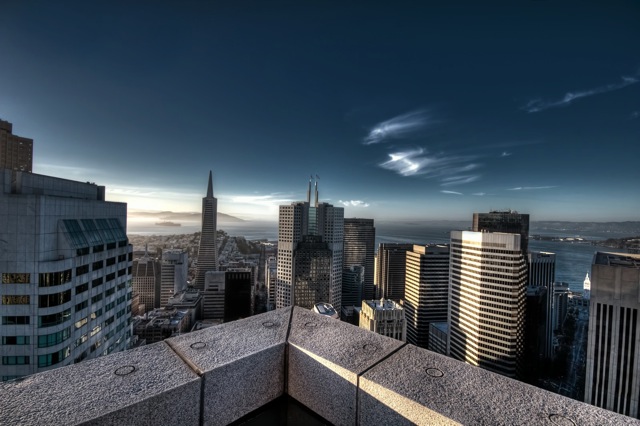 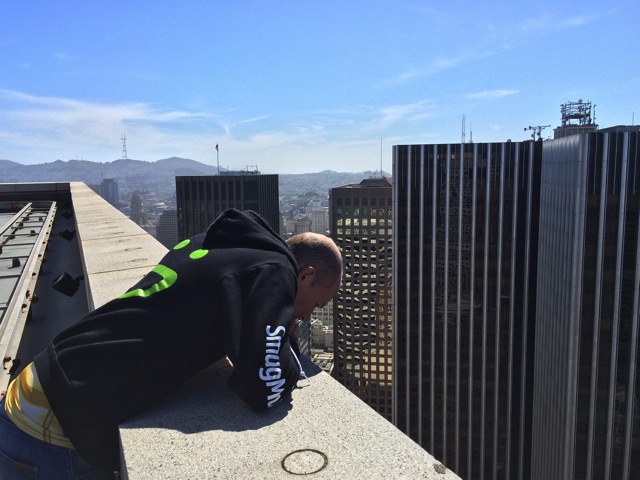 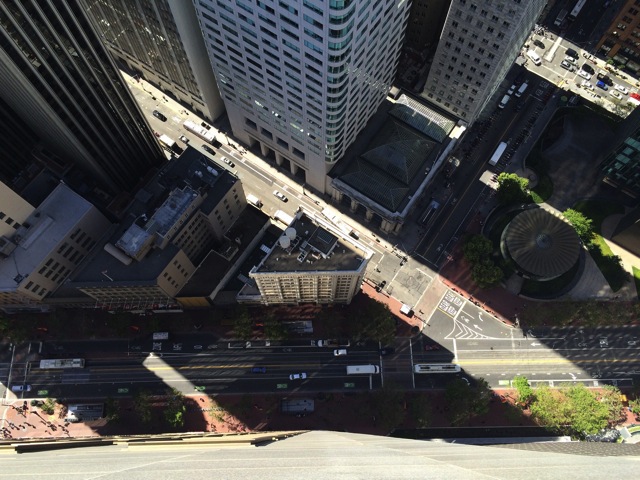 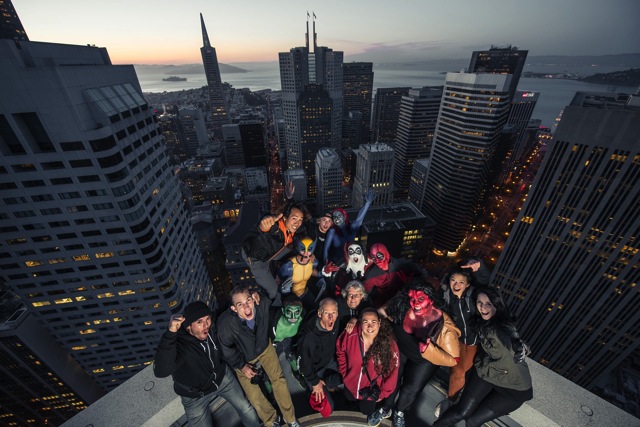 To do this shoot, they would have to face their fear of heights — a primal fear built into people.

To be up on that ledge is absolutely terrifying. The wind is blowing so hard you think it’s going to knock you over. Every cell in your body is screaming at you to go back to safety.

My job was to convince them to inch closer and closer to the opposite direction of safety — straight towards the edge of a 1,000 foot drop. In the photo, it makes all the difference.

Seeing them challenge themselves and finding courage where they thought there was none was absolutely inspiring.

The amateur believes he must first overcome his fear; then he can do his work. The professional knows that fear can never be overcome. — War of Art 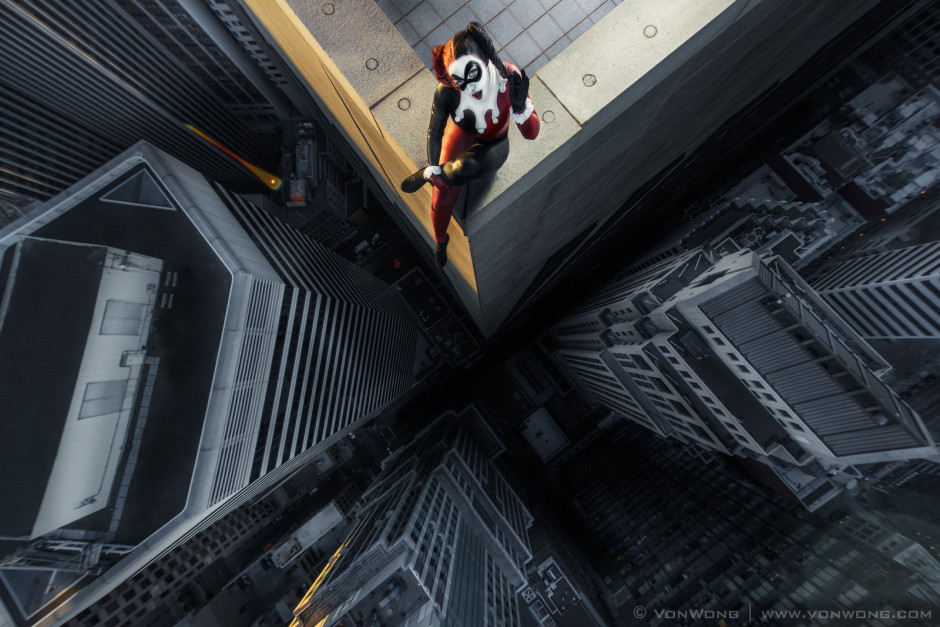 To get the vertigo-inducing angle we were looking for, we rigged a heavy-duty triple riser steel boom stand with a Nikon D800E equipped with a 14-24mm and controlled the camera wirelessly from the laptop using a nifty little device called the CamRanger.

Whilst models wore costumes they made themselves.

Watch the full behind-the-scenes video to see how we pulled this off:

*Warning: Do not attempt on your own. The photographer is a trained stunt person. All models wore safety equipment.” 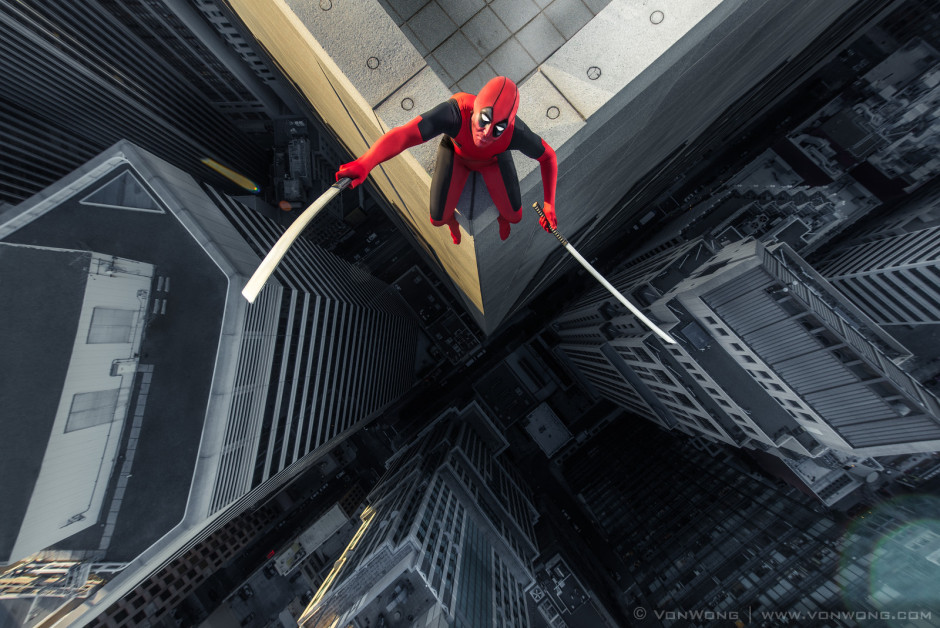 When do you actually get to see the everyday person get to be a superhero? It’s a reminder that all of us, you and I, have it within ourselves to be whoever we want to be. – Benjamin Von Wong

This article was originally published on VonWong.com, and has been re-published here with permission.