They’ve conducted studies about us backpacking hippies, or “experience seekers,” which is the current politically correct term.

We’re travelers who have our working holiday visas. They know who we are, why we come, and, most important, how much we spend and how much we pay them in taxes. Make no mistake: Working holidays function economically by providing a cheap labor force and a source of public and private revenue. That is why we’re allowed to go to Australia.

And when we’re there? Finding the one wave that’s going off can be maddening when there are so many options. At the same time it’s sort of awesome. How often do you pull up to overhead reef waves and go, “Nah, let’s check somewhere else…?” 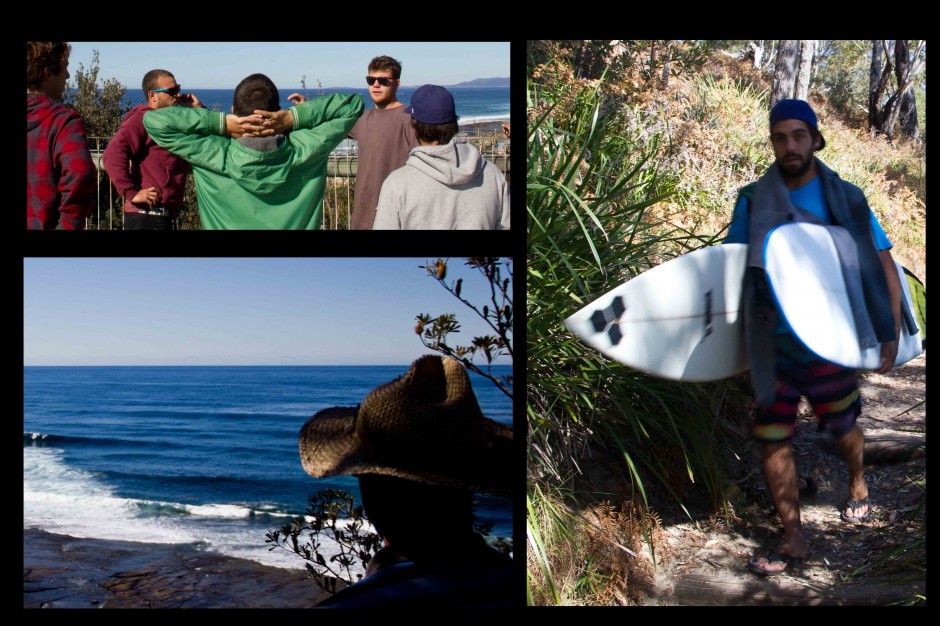 Coming from Avalon, the conversation went something like this: “Fellas, there are more waves in Ulladulla than cougars at an LA bar on a Friday night. We’ve got our work cut out for us.” Armed with phone numbers of various locals, a wave-finder guide, a healthy supply of beer, and our old car stereo turned up really loud, we set out for the gnarliest, meanest, scariest beasts of the south coast. 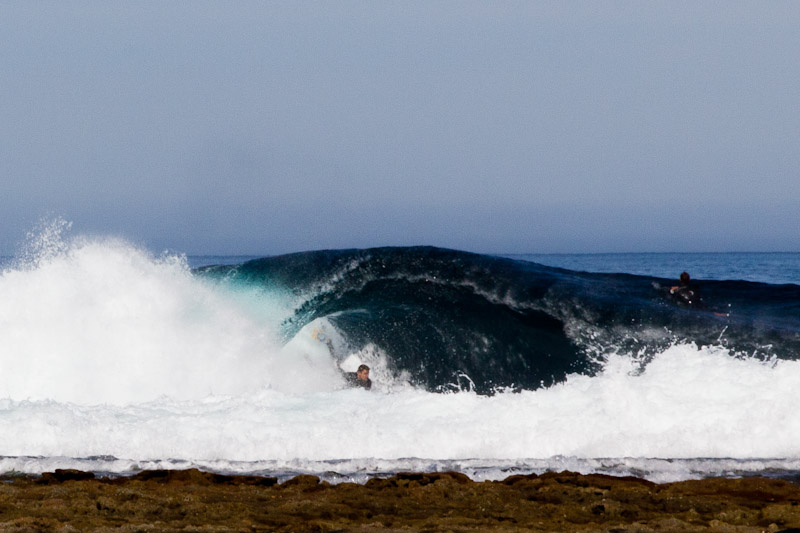 We did find a few rideable setups on the east coast. Nothing too crazy. Shallow, wedging slabs—beginner, longboardable stuff. Easy listening. 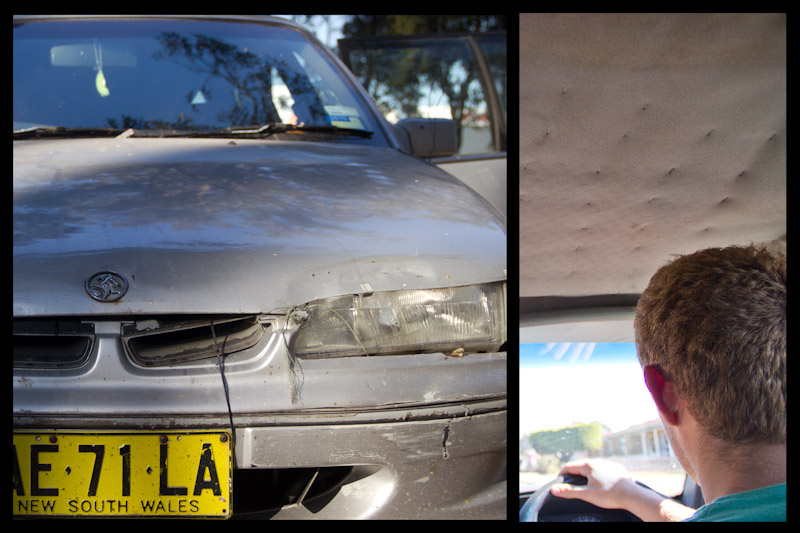 Holden is an Australian car company that makes a wagon called the Commodore: a 4.0-liter, six cylinder, heavier-than-a-German-war-tank monstrosity. For some reason yet unknown to engineers, these engines seem to run and run forever, outlasting the interior and electronics and vacuum hoses, turning into atrociously reliable beaters, which is why travelers buy them. This one took us through South Coast NSW. It was held together with plastic ties and staples, with an unbelievable twelve months of rego.

National ParksMemories of Summer in Alaska 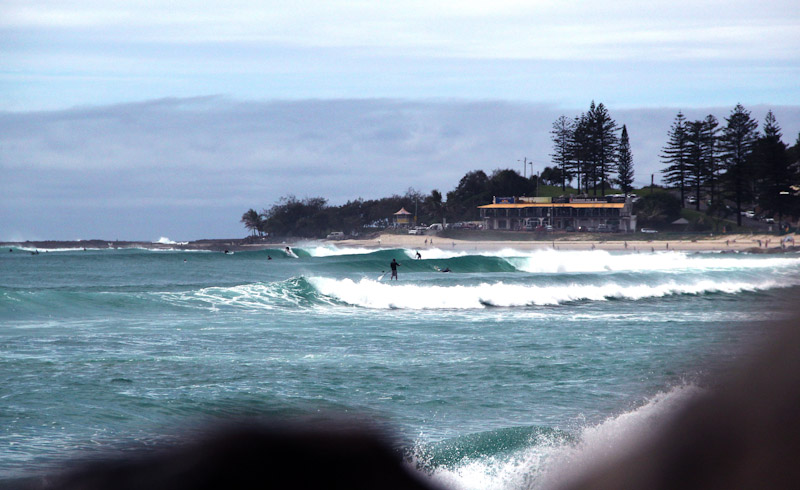 I escaped Brisbane after overheating issues before reaching Coolangatta, where the coolant hoses, the vacuum lines, brake lines, and power steering lines all fell apart, leaving a toxic pool that I looked into as my brain overheated too. I booked a ticket to leave the country for a while, to the nearby archipelago of Indonesia. Luckily there were a few waveforms in the area to ease the pain before departure. 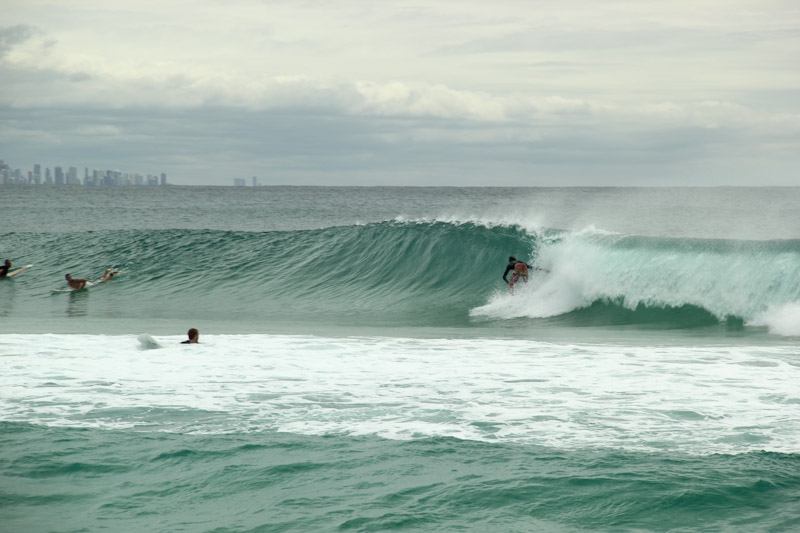 Travel has a biting reality. An ephemerality. A hardship factor. From all those hours I spent on the farm, or salvaging old car parts, to the vagabond lifestyle, the complete anonymity, the questioning of intentions…. Relationships and jobs become repeat expositions, 20-second songs. What made all that worth it? A few waves at Kirra. 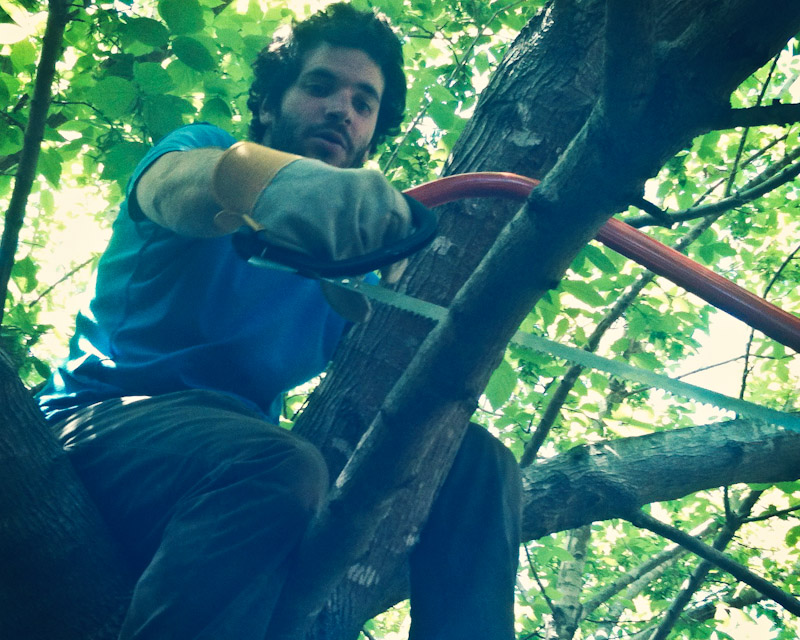 I could be wrong, and there certainly are exceptions, but my general impression is that the working holiday visa gets you laboring jobs, restaurant jobs, or, if you’re really unlucky, good and stuck on a farm in the middle of a UV-extreme-indexed nowhere. At times, Australians who aren’t willing to pay professional tradesmen with the proper tools call hostels looking for someone to do a job that no one else is willing to do. And we do it, because we want to travel on. 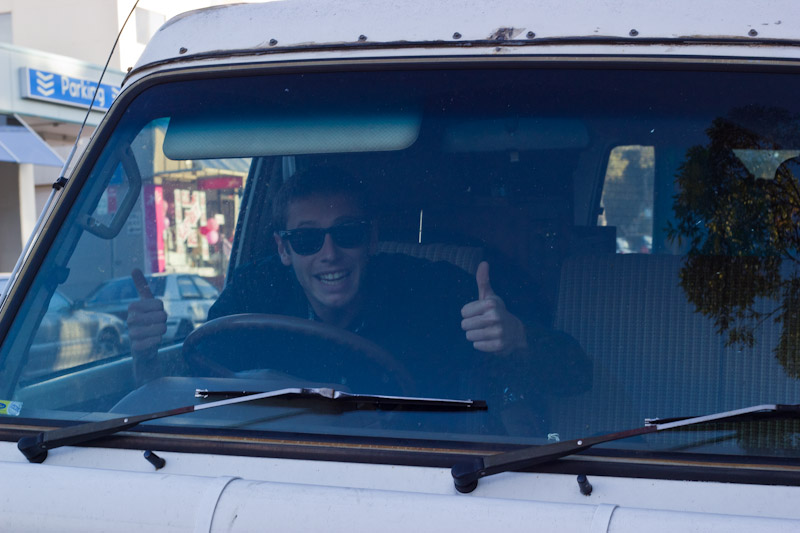 Micah in the van

Van-dwellers. It won’t take long to find them: unwashed, barbecuing in the parks, sleeping in dark corners beneath trees, in the lineup all the time. A reliable van is your armchair, bed, sink, bookshelf, garage, and living room. Your alternative. A reliable van is everything. 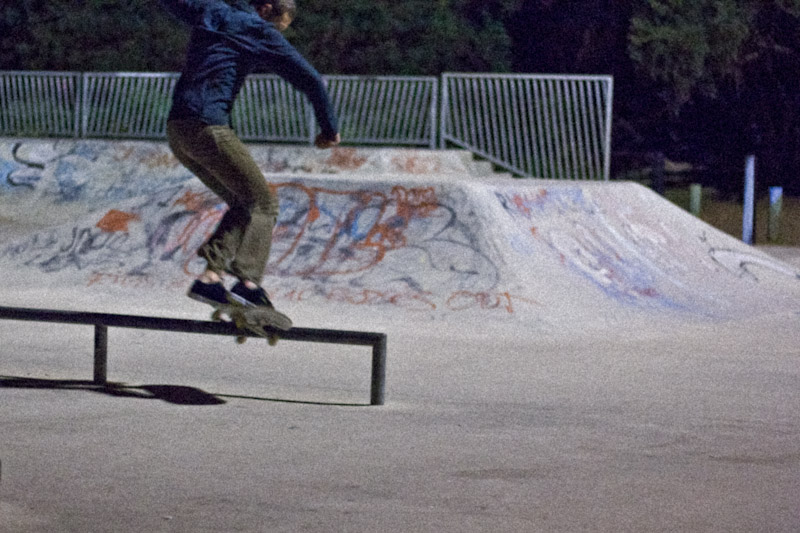 There are, as an Australian might say, “heaps” of concrete parks along the coastline and throughout the country, making the surf/skate lifestyle easily attainable. Here, my French traveler friend casually acquires Smith grinds. 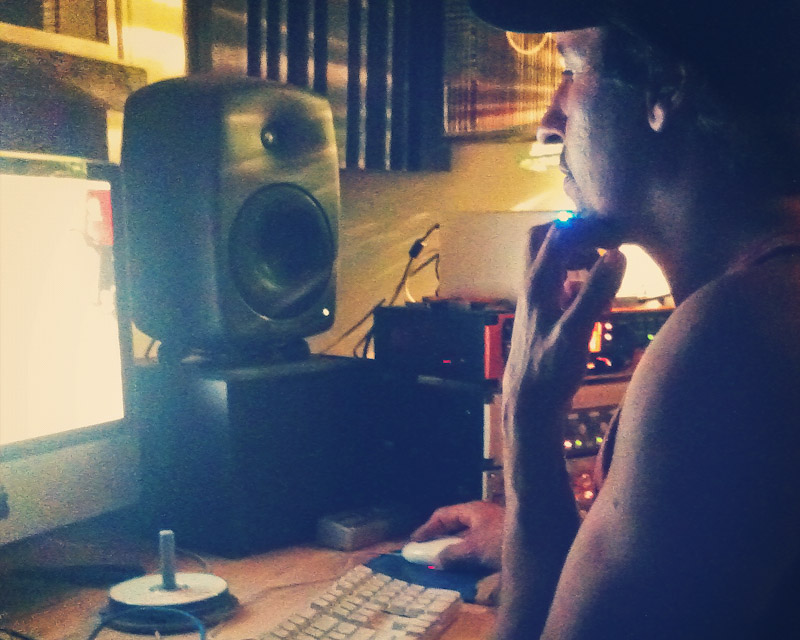 Someone called the hostel needing an old water heater drained and removed. I got the job, and worked alongside this young carpenter who turned out to have a professional recording studio in Narrabeen. I had been singing and writing tunes on a guitar, and he asked me to come record that night. It was pretty epic—not my singing (which was more akin to a strangled goat), but that travel took me there. 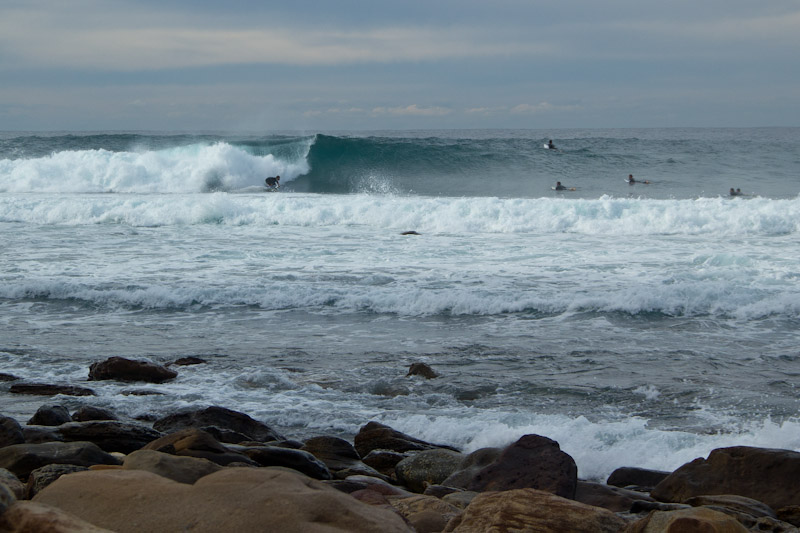 This was the day I quit my job washing dishes. The local surf spot was forecasted to go off. The surf scene in Sydney runs deep. All in all, I spent six months living there, renting a bunk bed in a hostel, laboring, surfing. It wasn’t so bad. Put yourself in the right place at the right time and things happen. Really good waves. Things like Tom Carroll showing up and ripping. The up-and-coming young guys (shown) ripping harder. Those sorts of things.

This post is proudly produced in partnership with SanDisk.
Tagged
Expat Life Surfing Australia SanDisk: Telling Life’s Stories from Memory
What did you think of this story?
Meh
Good
Awesome
✖
travelstoke
Download the mobile app
stoked by