1. Who cares about having two oceans and beautiful white beaches within a hand’s reach? A hotel with a pool is fine by me. 2. Walking around Cartagena, enjoying the sunset right next to the fortress while having deliciously cold beers and local food… I don’t get what’s so special about this pirate’s destination. I am not going… ni jincho de la perra. 3. I have never heard of Botero’s work… and I am not into famous street art. 4. OK, I have to admit Bandeja Paisa and Ajiaco taste heavenly… but spending my time in a family-environment, as if every single day was a sunny Sunday? I’m afraid I would get used to the good life and would never be able to have fast food again. 5. Why go to the heart of Colombia’s coffee cultural landscape? Just to try what real coffee tastes like in a traditional finca? The coffee shop in the mall is more convenient… They already know how I like my latte. 6. Dancing and singing to the sound of the marimonda night and day, enjoying myself in the Carnival of Barranquilla… No way, Jose: it’s too hot for such a party. Qué pereza. 7. Experiencing the oldest theater festival in Latin America in the streets of Manizales, appreciating the best of performing arts at no cost… sounds snob. I would rather watch sit-coms online, thanks. 8. Diving makes me feel a little claustrophobic. I don’t think I can be tempted with coral, thousands of fish species and crystal clear waters… not even if I know “Sea Flower” is one of the largest “biosphere reserves” in the world, according to UNESCO. Just leave me in my comfort zone, would you? 9. Admiring the immensity of the Colombian capital from Monserrate while having a hot cocoa? But… it’s probably cold up there. 10. Reaching the Nevado del Ruiz summit, one of the highest active volcanoes in Colombia, seems kind of extreme. I’m better off staying where it’s safe. 11. This thing about “visiting Tayrona Park, one of Latin America’s best kept secrets” sounds like I am going to be fighting mosquitoes instead… 12. Plus… Could you picture yourselves facing a storm like this? Scary.

13. I can barely dance the Macarena with my two left feet… I don’t see what I could gain by going to Feria de Cali, in the “salsa capital.” 14. Letting oneself be surprised by the Lost City, in Sierra Nevada de Santa Marta… Hmmm, maybe, as they say, some things are better lost than found. 15. How come “the rainbow has melted in Caño Cristales”? There must be some sort of trick in this seven-colors river… It cannot be real. 16. There must be something wrong with whomever thinks downhill is cool… 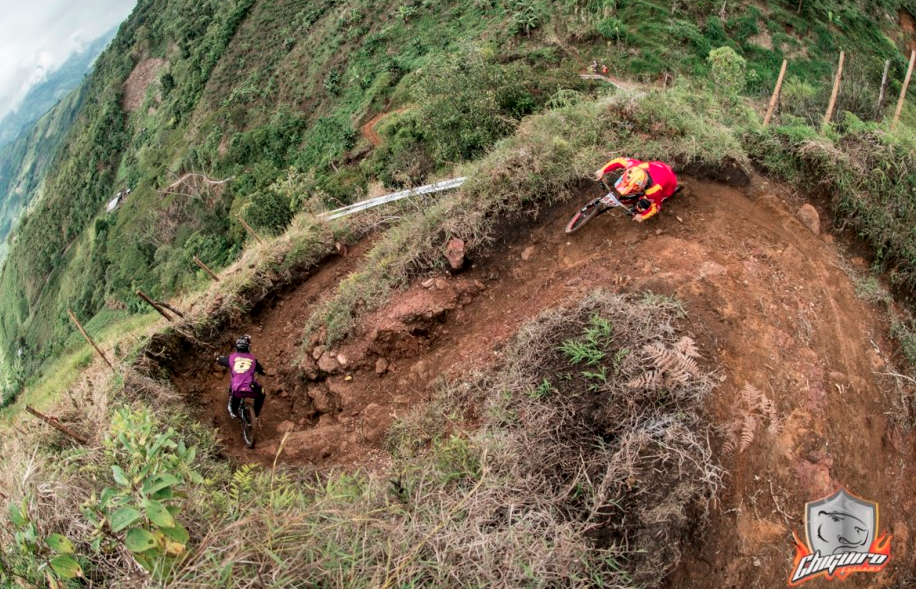 17. Calling these landscapes “paradise on Earth” is clearly an exaggeration.

18. Not even the promise to see a million stars will make me change my mind.

Another Paradise by David Tamayo on 500px
Tagged
Galleries Trip Planning Colombia
What did you think of this story?
Meh
Good
Awesome

How To Learn Salsa in Cali, Colombia, the Salsa Capital of the World