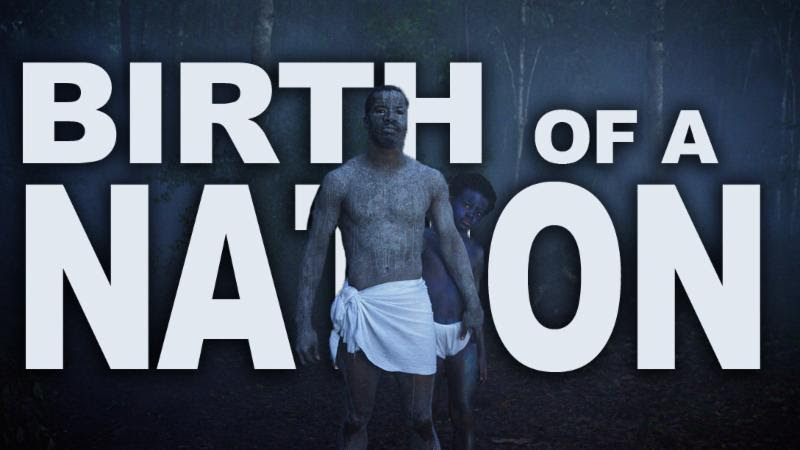 A FEW DAYS AGO, I WROTE ABOUT the most relevant themes and topical subjects in the documentaries that are having their world premieres at this year’s Sundance Film Festival. But in the interest of brevity, the article barely skimmed the surface: It turns out that the festival, long considered the central platform for independent movies to make their first marks, is focusing heavily on work that participates in wider cultural discourse. More than ever, or at least in my lifetime, Sundance’s official selections this year advance and dissect the most pressing human rights issues of their time — and what a fraught cultural moment it is. 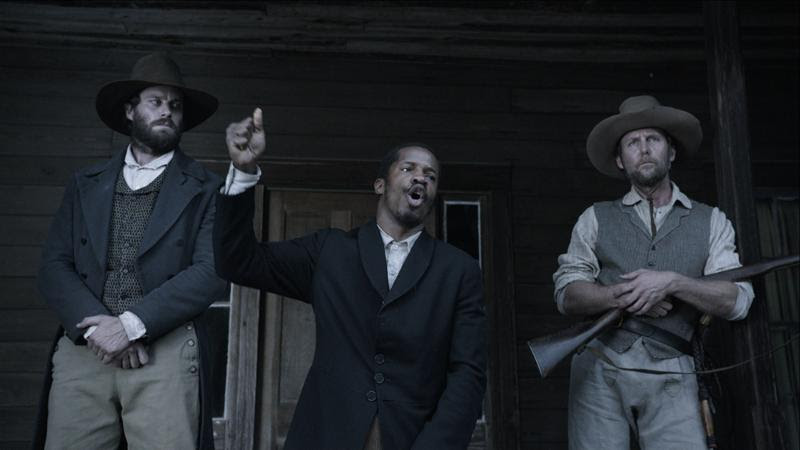 At the fore in filmmakers’ and viewers’ minds is the ongoing Black Lives Matter movement, the source of a blossoming (and long overdue) mind-set devoted to racial justice that is spreading across the United States. The actor Nate Parker has jumped on this political surge by writing, producing, and starring in the provocatively-named Birth of a Nation. Although the film is ostensibly a Nat Turner biopic, its critiques of endemic discrimination and the slave-to-owner relationship (which continues in less-pronounced modes to this day) represent calls-to-action that will surely resonate with festival audiences. 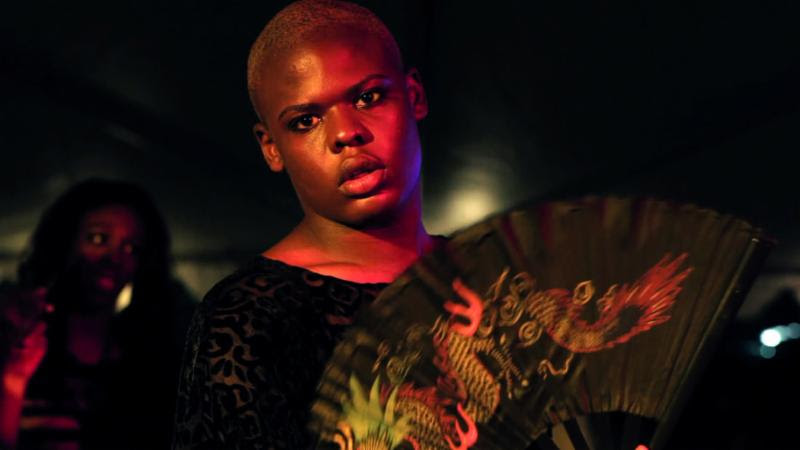 But Parker, who directed Birth in his filmmaking debut, isn’t alone in tapping today’s issues for great drama: it’s also an essential tactic in director Sara Jordenö’s first feature, Kiki, about the eponymous ballroom competitions in New York City. Co-written by Trans Lives Matter activist Twiggy Pucci Garçon — “a gatekeeper in the Kiki community” and the subject of an HBO documentary — Kiki puts itself into dialogue with Parker’s film, adding an LGBTQ element into arguments for the equitable rights of people of color. Watching Kiki, a realist indie with amazing fluorescent and neon-hued imagery, one sees the intersection of several different civil issues with intellectual direction by Jordenö. It is a stunning debut. 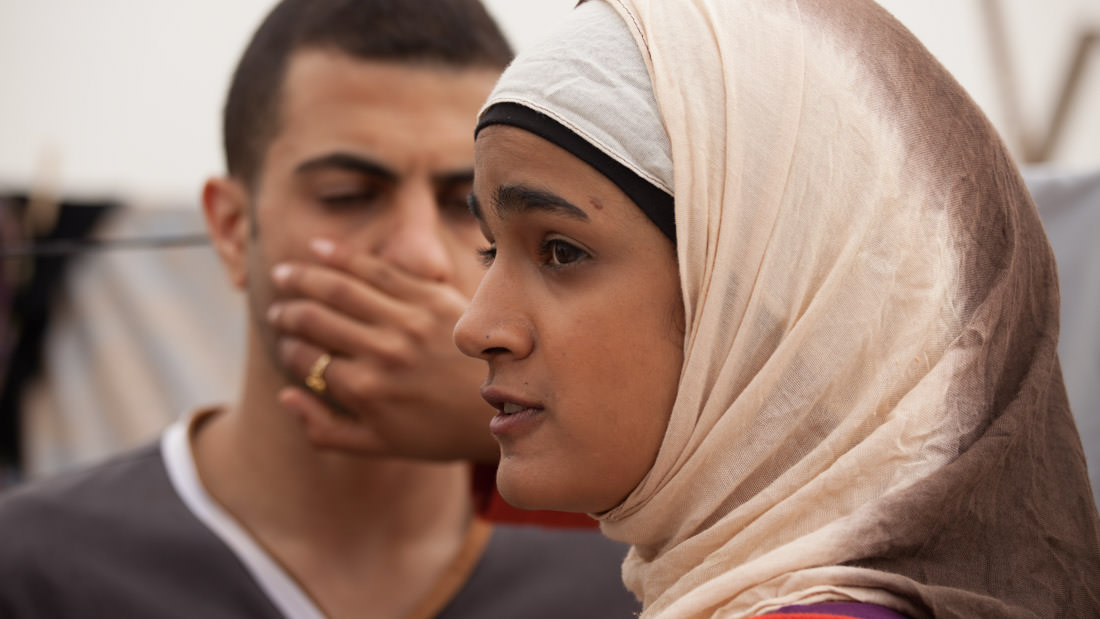 Like some of the projects in the World Cinema categories (Dramatic and Documentary), both Birth of a Nation and Kiki are perfect storms of “important,” “well-done,” and “socially conscious.” So far, I have found myself particularly struck by dramatic competitor Sand Storm, another debut by the female Israeli director Elite Zexer. Zexer, who also wrote and produced, focuses on a Bedouin wedding in Israel that gets upended in part by a young woman’s sexuality, eventually developing a humanistic family drama about changing village customs. The filmmakers transform highly personal dialogue — the director spent 10 years working with Bedouin women before writing the script — into what could easily have sounded like a diatribe about technology, the Middle East, and gentrification. Instead, Sand Storm features a profoundly moving and visually heightened parable about Bedouin identity. 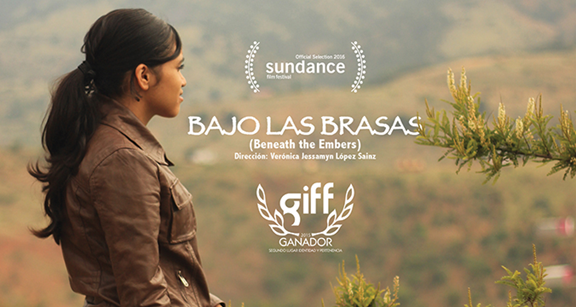 Even short films like Véronica Jessamyn López Sainz’s Bajo Las Brasas treat identity and belonging as issues both psychosexually and socially-enforced. While Sainz’s film centers on young women’s education in the state of Guanajuato, Mexico, another World Cinema selection, the Peruvian documentary When Two Worlds Collide, details the fight for first-persons protections in the Amazon rainforest. This movie has rightly been described as an “immersive tour-de-force” for its depiction of the political and environmental violence being perpetrated by Peru’s President Alan Garcia, a megalomaniac of the highest order. As directed by Heidi Brandenburg and Mathew Orzel, the doc scorns Garcia while celebrating the indigenous leader Alberto Pizango. If the film’s nonfiction scenes are to be believed, Pizango is a strong contender for the next Nobel Peace Prize. 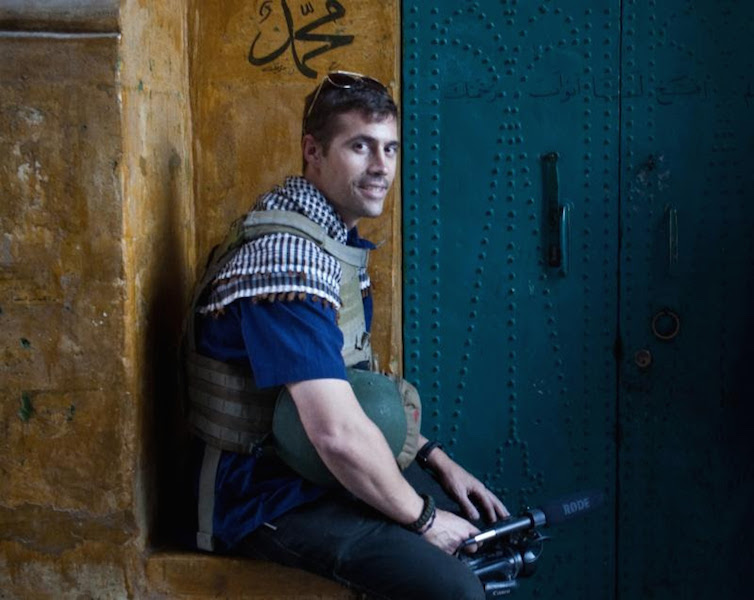 It should be clear to those with social consciences that these films are both compellingly made and truly empowering; yet in beautiful Park City, many of the most intense experiences come from transformative, tragic works. Two documentaries embody the tension between inspiring and distressing: Jim: The James Foley Story and Maya Angelou and Still I Rise. The first, a dreadfully intimate investigation into the execution of American journalist James Foley, is extremely hard to watch. Brian Oakes — a close family friend directing on behalf of HBO Documentary Films, who will broadcast Jimon Feb. 6, 2016 — conducts interviews with Foley’s relatives, Diane and John, while refusing to shy away from questions about the conflict with ISIS. Music by Sting and Dan Romer, whose amazing work runs the humanitarian gamut from last year’s immigration drama Mediterranea to the Hurricane Katrina fairytale Beasts of the Southern Wild, lends Foley’s story the miserable weight of history. And Oakes directs the film like someone who knows that his friend’s execution speaks to a much wider social climate of fear. 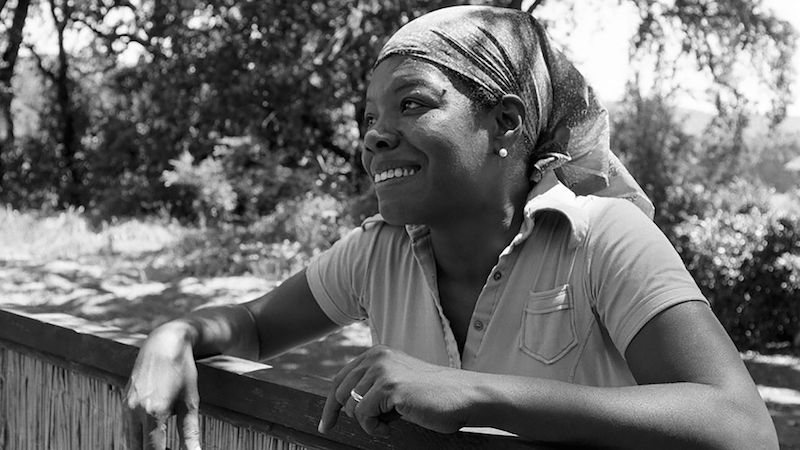 Finally, there’s the Maya Angelou biography, made for PBS’s American Masters Series. Still I Rise is far more than its title suggests in that it does not give poet and humanitarian Maya Angelou’s life the “Walk the Line” treatment. Instead, it ties her legacy as a wordsmith, actor, and artist into the ongoing fights for equitable civil treatment and against racially-motivated violence. And better yet, it opens up her early years as “Miss Calypso,” a Caribbean-tongued persona that set the stage for her later success.

Presenting such a famous subject in this way to the thousands of viewers at Sundance is very daring: it demonstrates that the programmers wish to celebrate Angelou’s legacy as a lesson in American peoples-of-color struggling for justice. Such a focus for a documentary -especially one with a debut female debut, Rita Coburn Whack (with Bob Hercules) — is both rare and symbolic, indeed, for the media consumers and makers all over the world who will see it.