Back in the 1980s, the global HIV and AIDS epidemic was one shrouded in stigma. By the time then-president Ronald Reagan gave his first address about AIDS, the epidemic had killed 20,849 people.

Approximately 35 million people around the world today live with HIV, the virus that causes AIDS, according to a 2013 report from UNAIDS, the United Nations project aimed at fighting the epidemic. The group estimates that 19 million of those infected do not even know they have the virus.

Monday marks World AIDS Day, an annual event since 1988. The public health holiday promoted by the World Health Organization aims to combat the spread of AIDS and HIV with public information campaigns.

While 70 percent of new HIV infections occur in sub-Saharan Africa, the disease is still very much a worldwide problem. In the US, the number of new infections has declined, but the CDC estimates there are 1.2 million people living with HIV in the US.

In the US, it’s believed about 14 percent of HIV-positive people don’t know they carry the virus. UNAIDS announced a new project on Friday that sets a goal for at least 90 percent of those infected with HIV to be aware of their status — and for 90 percent of those people to be receiving regular treatment — by 2020. That’s an ambitious target, as the UN acknowledges: In the Asia-Pacific region right now, for example, less than half of high-transmission populations with HIV (sex workers and intravenous drug users) are aware of their HIV status.

Despite huge strides in the fight against AIDS, it’s still one of the world’s deadliest infectious diseases, along with tuberculosis and diarrheal diseases. Using data from the World Health Organization, we’ve created these maps to show you where it’s still the top infectious killer. Click on the map below to see an enlarged version. 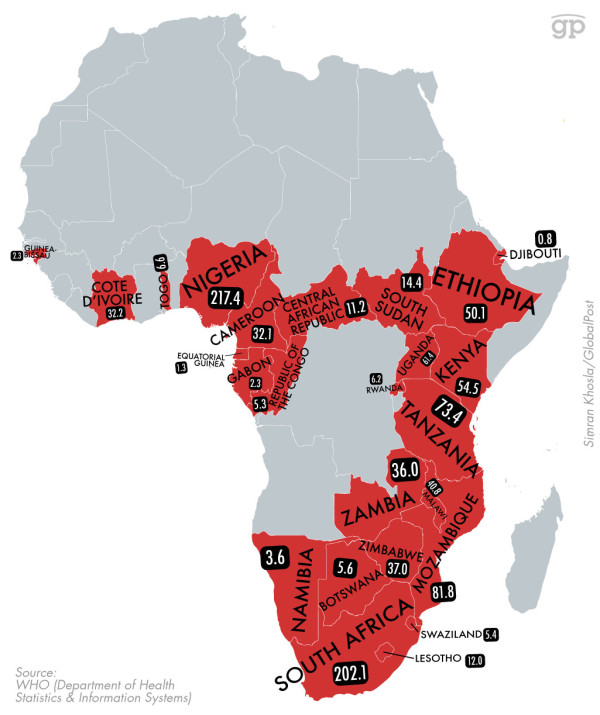 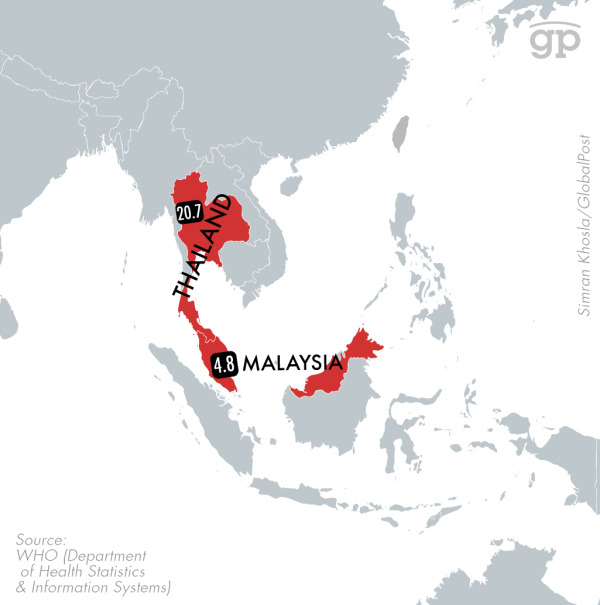 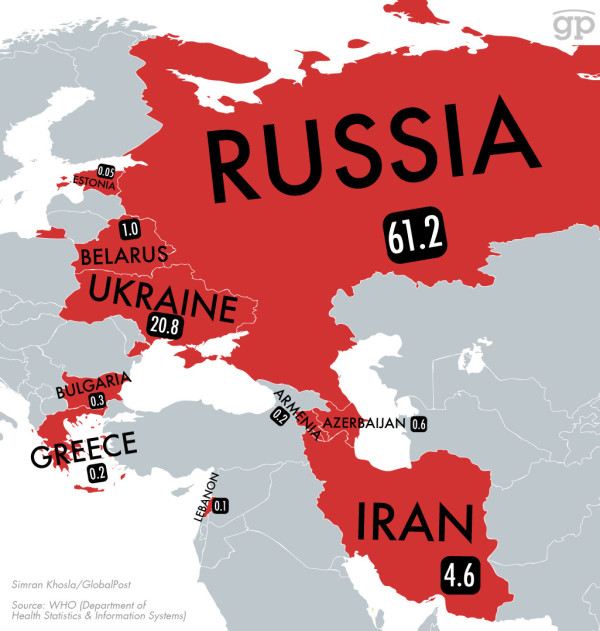 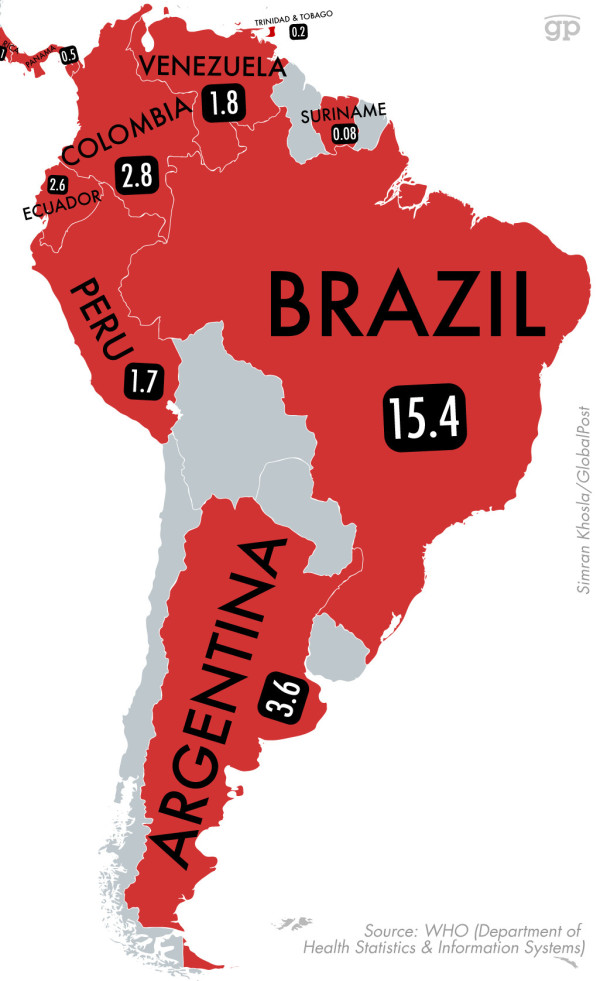