02:48 Jul 9, 2020
Top Countries
Top CitiesView All Destinations
Trending Countries
Trending Cities
Load More
One indicator of the decline in tourism due to swine flu? Hotel occupancy in Mexico City is currently at 27% compared to 50% for the same time last year. At the height of the swine flu, it was as low as 9%. 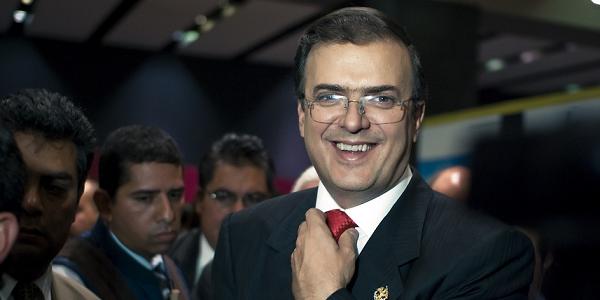 Marcelo Ebrard wants YOU to visit his city. Photo: Eneas

Mexico City’s mayor, who’s widely credited with implementing ambitious urban initiatives, has successfully chipped away at some of his city’s most challenging issues, including poverty, quality of life crimes, and over-reliance on cars.

Now, he’s turned his energies toward giving Mexico City’s tourism industry the boost it desperately needs since swine flu prompted him to temporarily shut down non-essential operations in the city and tourism dried up.

This week, Mayor Ebrard announced that foreign visitors to Mexico City will automatically be covered by a special insurance plan upon checking into city hotels. The only thing he requests in return is that the traveler write a review of his or her experiences in the city. Not a writer? Mayor Ebrard would be equally happy to see your photos or videos online.

The insurance coverage, provided by ACE Seguros, will allow you to seek care for minor injuries and illnesses. Should you need it, the insurance even covers emergency heart surgery at approved city hospitals.

You can find details about the program on the city’s tourism web page, which can be found here in English.

Want to take Mayor Ebrard up on his offer and visit Mexico City? Check out my Green Guide to Mexico City and my top recommendations for nightlife in the Mexican capital. Have more questions? E-mail me at julie@matadornetwork.com.