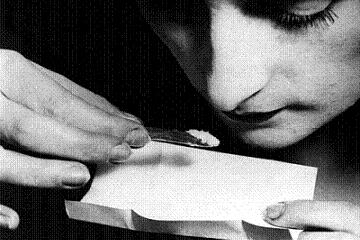 Five years ago, Portugal decided to do something bold about its drug problems: pass a full-on decriminalization act, making the possession and use of even hard-core illicit drugs–including cocaine and heroin–a public health problem rather than a legal/criminal justice issue.

While drug dealing and trafficking still carried criminal penalties, possession and use resulted in diversion to treatment and intervention, rather than imprisonment, in most circumstances.

Decriminalization is a drug policy tactic that has been considered by other governments, but remains deeply divisive in the United States.

Portuguese officials, however, offer evidence that the legalization strategy might just be the best means of addressing at least three social problems–drug use, prison overcrowding, and poor public health– simultaneously.

In this article, published in Scientific American, a US think-tank analyzed Portuguese public health drug-related data since the decriminalization act was passed and reported the following:

“Five years later, the number of deaths from street drug overdoses dropped from around 400 to 290 annually, and the number of new HIV cases caused by using dirty needles to inject heroin, cocaine and other illegal substances plummeted from nearly 1,400 in 2000 to about 400 in 2006….”

Beyond the benefits to public health, a US criminologist also quoted in the article noted that the decriminalization act did not–as some critics expected– cause Lisbon to become a magnet for drug-seeking tourists.

So is decriminalization a viable policy where you live? Share your thoughts in the comments section below.

Read about other decriminalization movements in this article, Latin America Changes War on Drugs Strategy: Legalize!