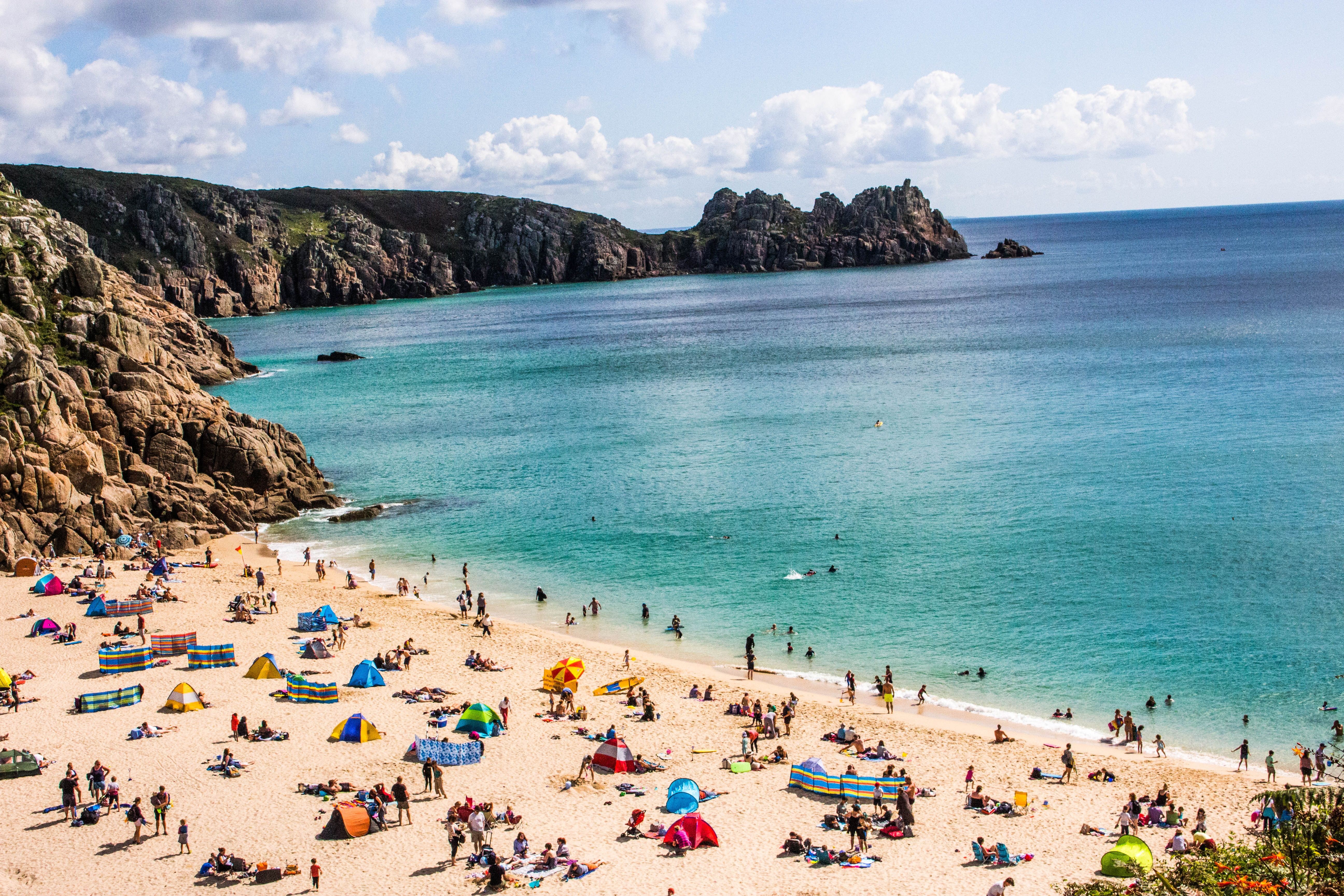 When the sun is shining there are parts of Cornwall that can be mistaken for the Caribbean and are just as — if not more — busy. Porthcurno’s white sand is as picture-perfect as a island paradise in the South Pacific, Perranporth’s long beach with perfect sets rolling in is a surfer’s dream, and Kynance Cove is so darn pretty it’s hard to believe it’s even real. When the winter rolls around these beaches take on another, more dramatic beauty, and although it’s hardly time for bikinis and budgie-smugglers, it’s hard to stay away from visiting the shore to watch the mighty waves roar across the coast.

Time moves at a slower pace in Cornwall; nobody is ever in a rush to do anything, and everything will get done in due course. People walk slower, people talk slower. Us locals call this “doing it dreckly” which means that it’ll get done when it’s done, or we will be there when we will be there, maybe tomorrow or maybe next year.

3. To hone your drinking skills.

The Cornish take drinking very seriously. Winters at home are treated as training months for the summer, and the summer is just one long session in the beer garden, on the beach or at a festival. We like our booze to be home-brewed too and there is no shortage of independent breweries and cider presses to satisfy our Cornish taste buds. If you can complete the Rattler challenge without falling asleep in a pile of your own vomit then you are a true hero. 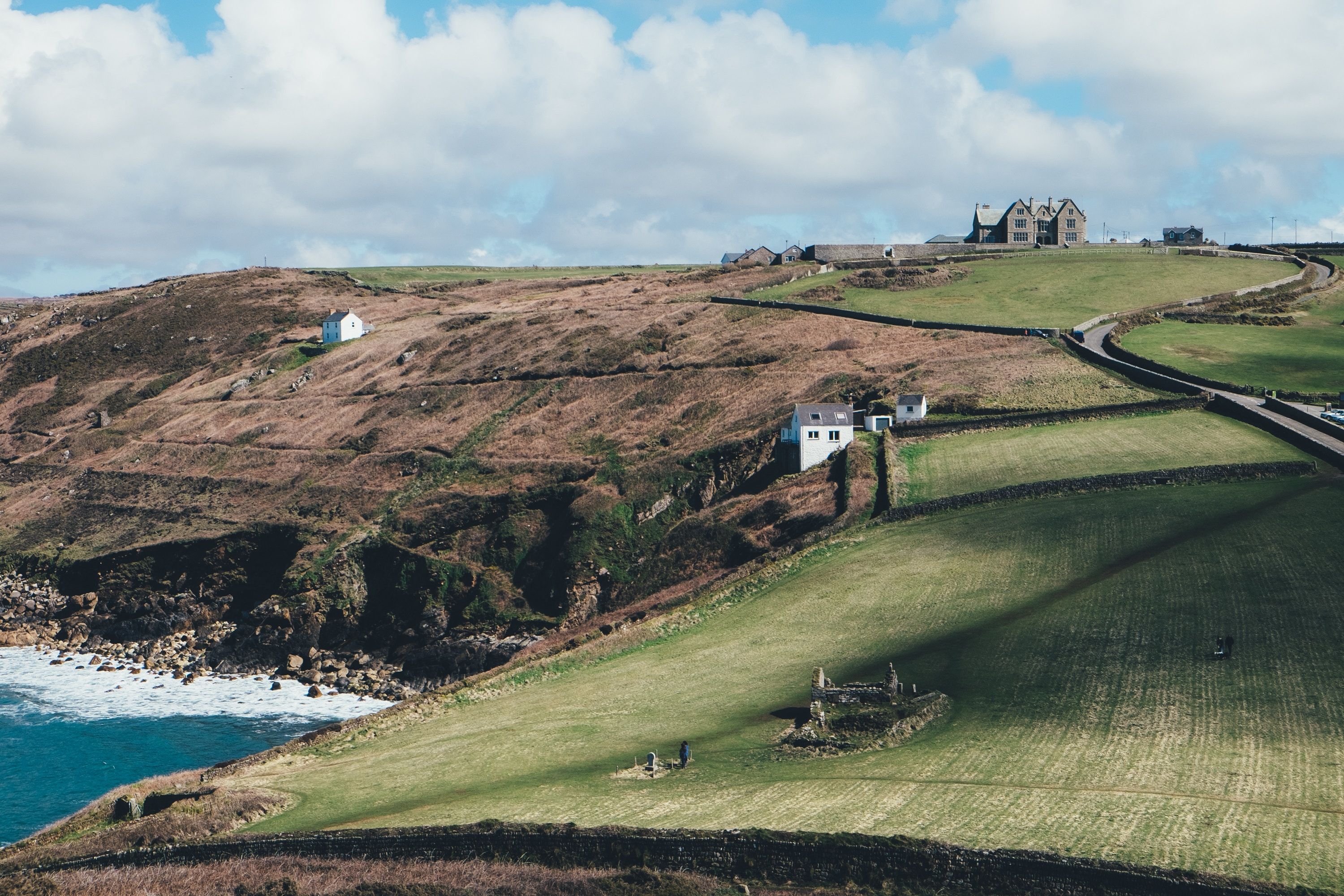 There’s something to be said for being able to walk alone into the pub on Tuesday night and knowing everyone in there. There’s also something to be said for sneezing at one end of the village and by the time you get to the other end, Old Lady Lamorna who runs the Costcutter on Sunday afternoons is offering you a Lemsip because you’ve got a stinking cold. Village life in Cornwall is a community of friends, neighbours and invasive gossips who just can’t help themselves, but at least you’ll always know what them youths are up to, right?

With village communities comes village festivities, and most communities around the Duchy have their own weird and wonderful party with a weird and wonderful tradition to go with it. There’s Montol in Penzance where masked people parade the town and sing Cornish carols to celebrate the winter solstice; Obby Oss in Padstow where two ‘osses battle in the streets; and Tom Bawcocks in Mousehole when the whole village comes out to eat stargazey pie. Of course, all of these come with a healthy dose of day-time drinking.

6. For it to be acceptable to wear shorts and flip-flops year-round.

The hardy Cornish wear shorts and flip-flops from Christmas through to Christmas, and it’s unheard of that a bar or club won’t let you cross the threshold unless you are wearing smart shoes. Most offices don’t require shirt and tie — and casual beachwear is the norm for almost any occasion. Leave your smart clothes at the Tamar, you won’t be needing them ‘ere. 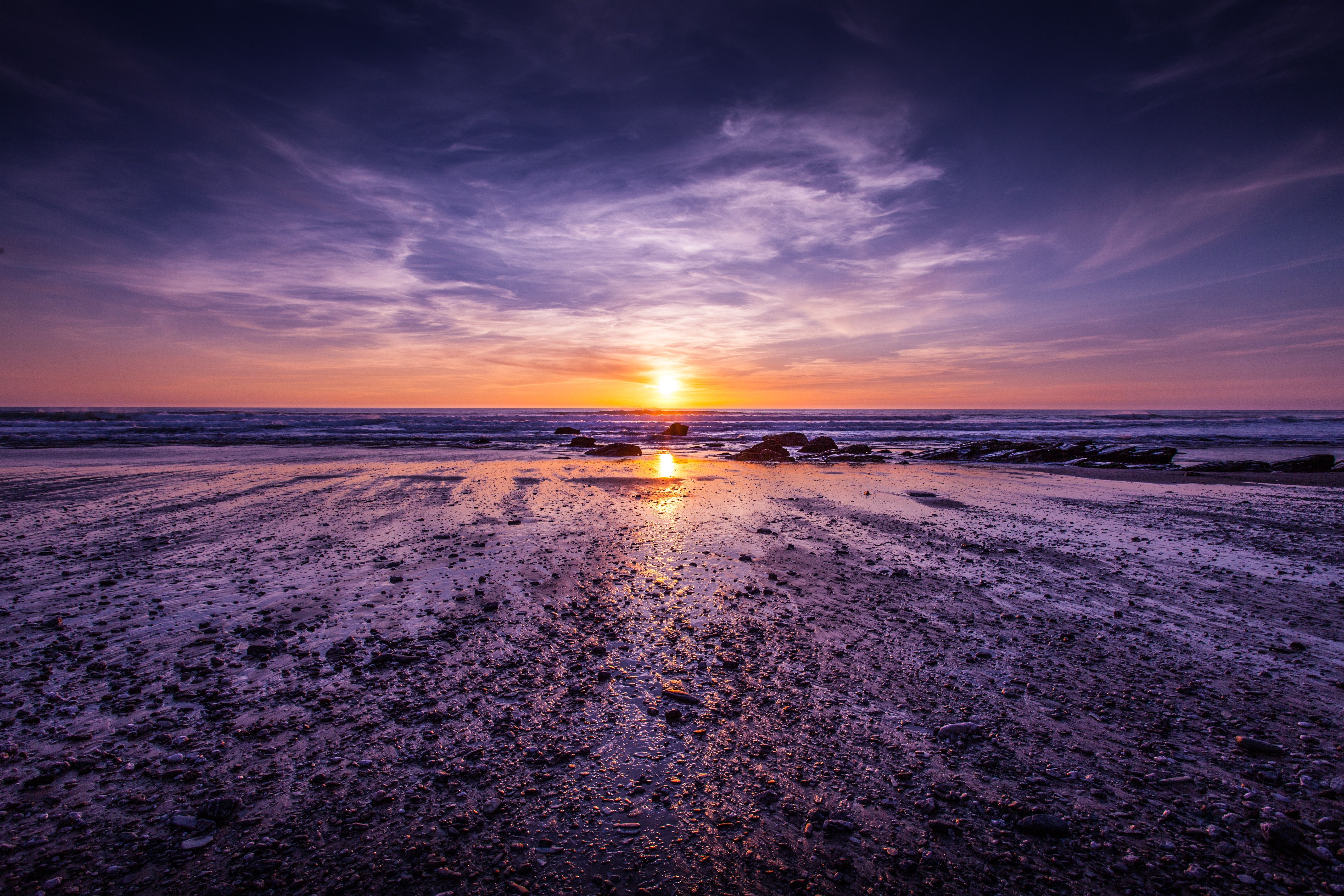 There are no shortage of views in Cornwall. You can stand at the top of Aggie Head and watch the coast change as the day comes to an end from St Ives all the way up to Newquay. You can climb Carn Brea to stand on the castle which has morphed into the hill to look out over the Great Flat Lode. At the Lizard, the most southerly point of the whole of mainland Britain, you can watch the birds scar the sunset. Truro Cathedral, Tintagel Castle, the top of Godolphin Hill, across Bodmin Moor from Brown Willy, down the river Fowey, the streets of Camborne — Cornwall is endlessly beautiful, always dramatic, sometimes weird, but never boring.

If there’s one thing the Cornish know how to do well, it’s how to party. From The Masked Ball high on the cliffs of Porthleven to Leopallooza in Bude (and every pub, bar and beach in between) there’s a place for hedonism and debauchery, for one night stands and waking up with your head under the table and your legs tangled in your mum’s underwear.

Some say that pubs in Cornwall are expensive, and some people who live there know that they are not. It takes time to become a local, but once you are the price of a pint drops to encourage you to become a winter alcoholic when there is nothing else to do.

10. To learn that Newquay ain’t all that. 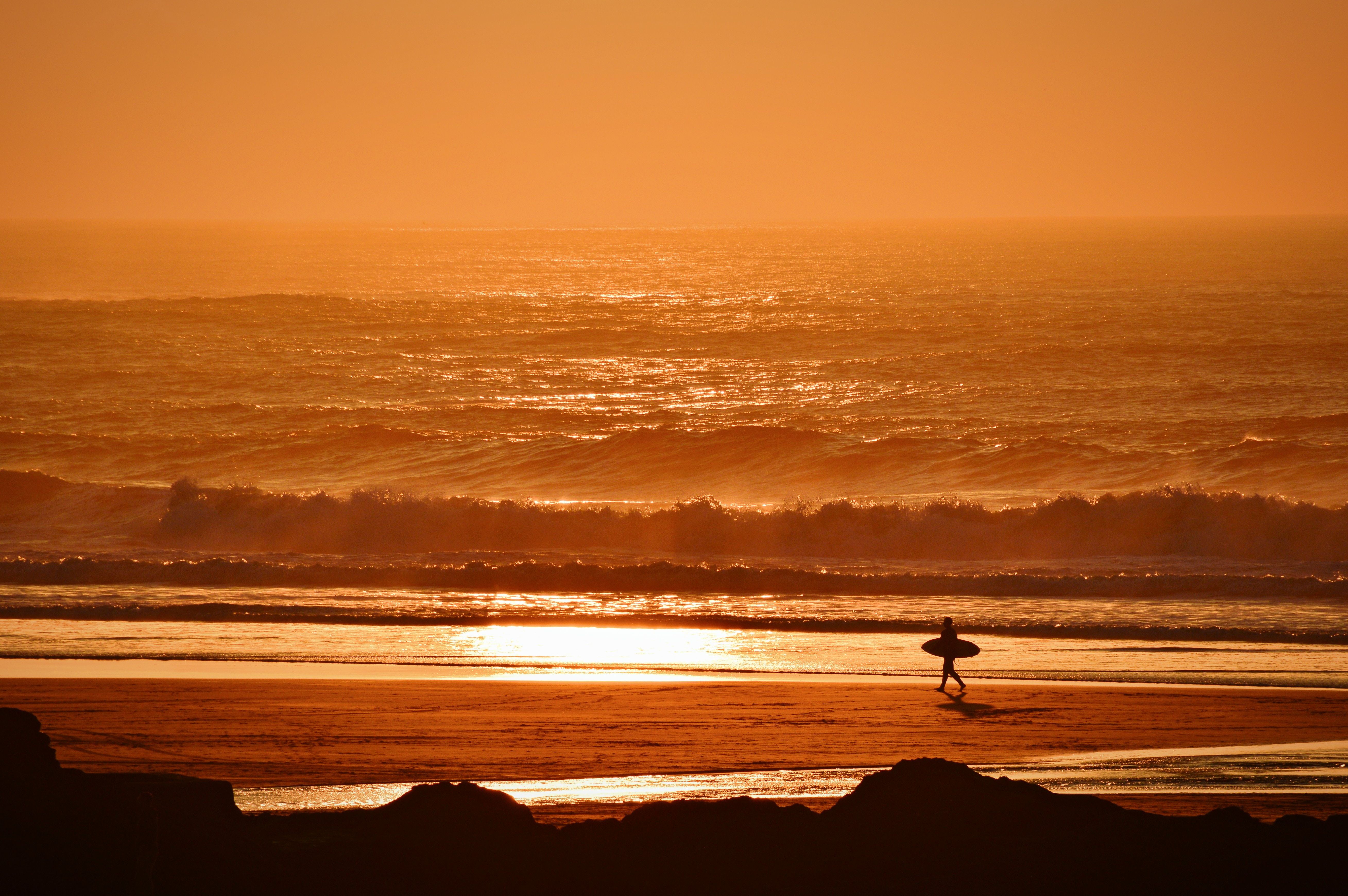 People from outside of Cornwall love Newquay. People who live in Cornwall don’t love Newquay. That’s not to say it doesn’t have its place and that it’s not a stunner of a town. Newquay has a wonderful art and sustainability community and in the winter, it is divine for cliff walks and windy beach wanders, but in the summer it can be awful. During the summer holidays, it’s bursting with stag and hen dos, with people who can’t handle their drink in fancy dress vomiting in the gutters; and no space on the beach to park on a towel and soak up the Cornish sunshine. No. Thank. You.

11. To garner a very strong opinion on how to eat a cream tea.

10 beers from indie brewers you have to try in Cornwall

35 things you will never hear someone from Cornwall say

15 little things you miss when you leave Cornwall

22 Cornwall bars and restaurants us locals live by

10 reasons Cornwall is the UK’s most underrated county

10 side effects of living in Cornwall

10 signs you learned to drink in Cornwall

How to piss off someone from Cornwall