Think you know Texas? Check out Austin and think again; the city is more than ranchers in cowboy hats and longhorn steer. The only Longhorns in Austin are UT students and if you spot anyone in a cowboy hat anywhere but at a honky-tonk bar, you can pretty much guarantee they’re from out of town.

We’re not only about BBQ.

The Austin foodie culture is thriving, from Indian cuisine at the Clay Pit to brunch from a food truck like Biscuits and Groovy to fine dining at Apis Restaurant and Apiary. And with countless vegan and vegetarian restaurants like Counter Culture and Bouldin Creek and options for every dietary restriction and lifestyle, there are great eats for everybody.

Austin has all the draws of a big city without sacrificing its outdoor scene. 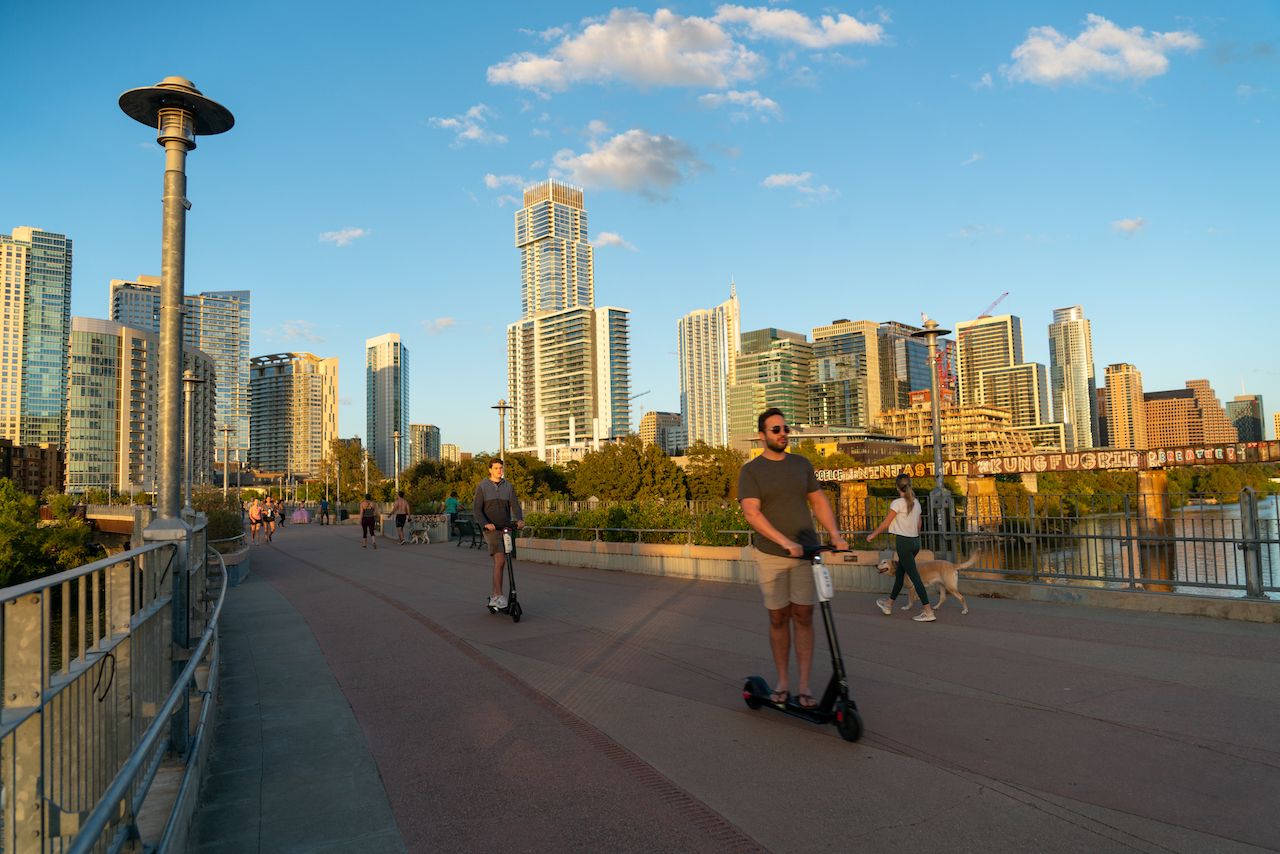 Sky rises and world-class museums and galleries are all well and good, but if you like a blue sky above your head and a cool breeze on your face, Austin has a river running straight through it and numerous green spaces, some of which are in the middle of the city. Kayak on the Colorado River, play Frisbee in Bilker Park, or go on a hike in the Barton Creek Greenbelt.

Unlike most of the rest of Texas, Austin is far from flat.

A drive through downtown will take you up and down enough rises and falls, but get outside the city center and find a good perch, like at the 360 Bridge Overlook, and take in the view of the hills and valleys of central Texas. 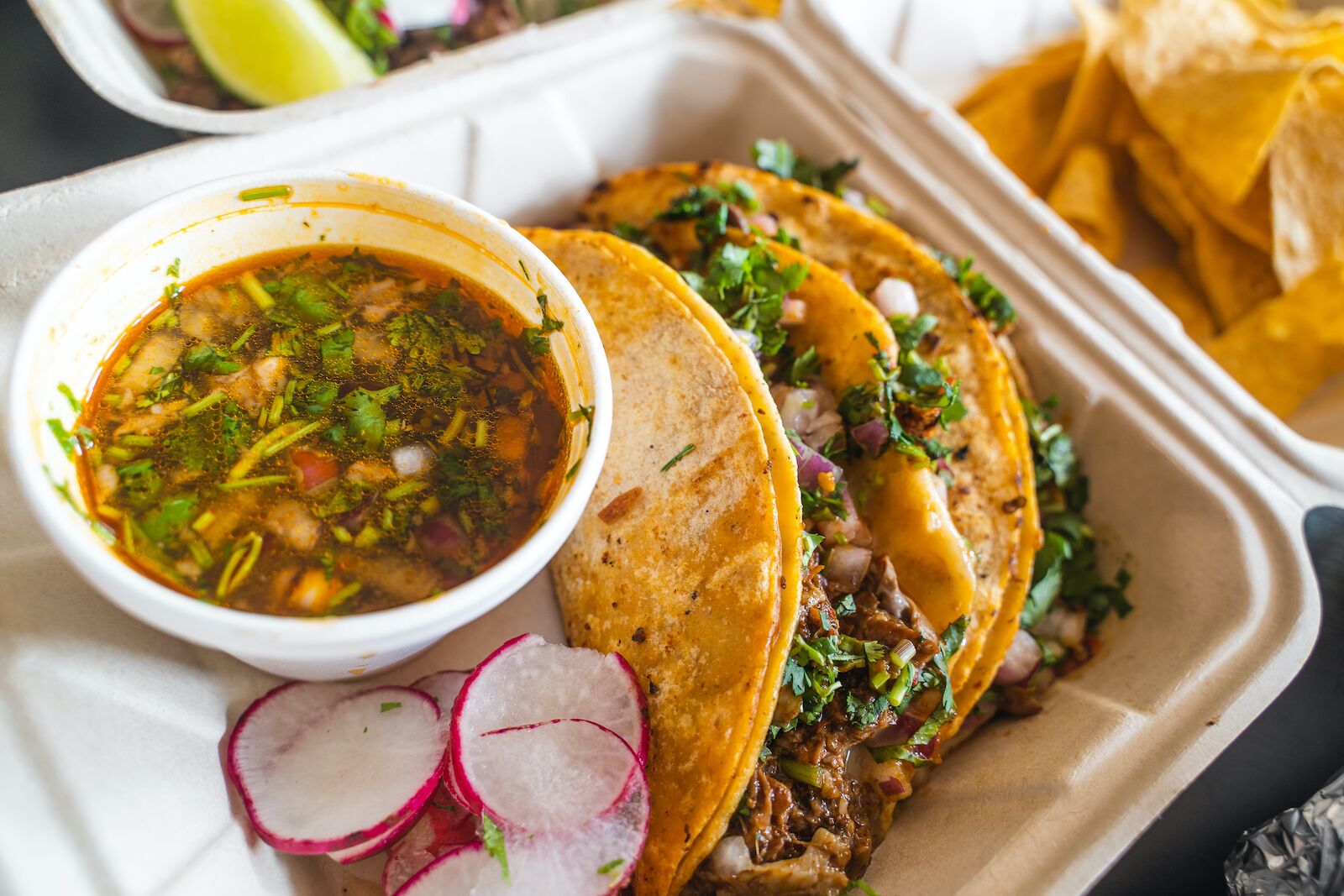 Austin’s Mexican food only roughly resembles actual Mexican food, but we love our tacos just the same. And enchiladas. And tortes. Chuy’s is an Austin original and a favorite nacho bar, as is Torch’s tacos, Juan in a Million and Veracruz All Natural. Meatless tacos? The Vegan Nom serves them up.

We know our coffee.

There are scads of Austin cafes and restaurants that can not only pull a perfect shot and serve up a smooth cold brew, but also roast their own beans. Cuvee offers unique roasts and beer, Summer Moon fire-roasts their beans, and Mozart Coffee Roasters offers coffee, snacks, and an awesome riverfront patio.

…and then there’s our craft beer.

Austin Beer works siphons all their beer into cans so you can enjoy a cold one on the river, plus there’s Independence Brewing Company and (512) Brewing, just to name a few. Buy ‘me by the pint at just about any local bar or pub or in a six-pack at the nearest HEB.

The wildflowers are world class. 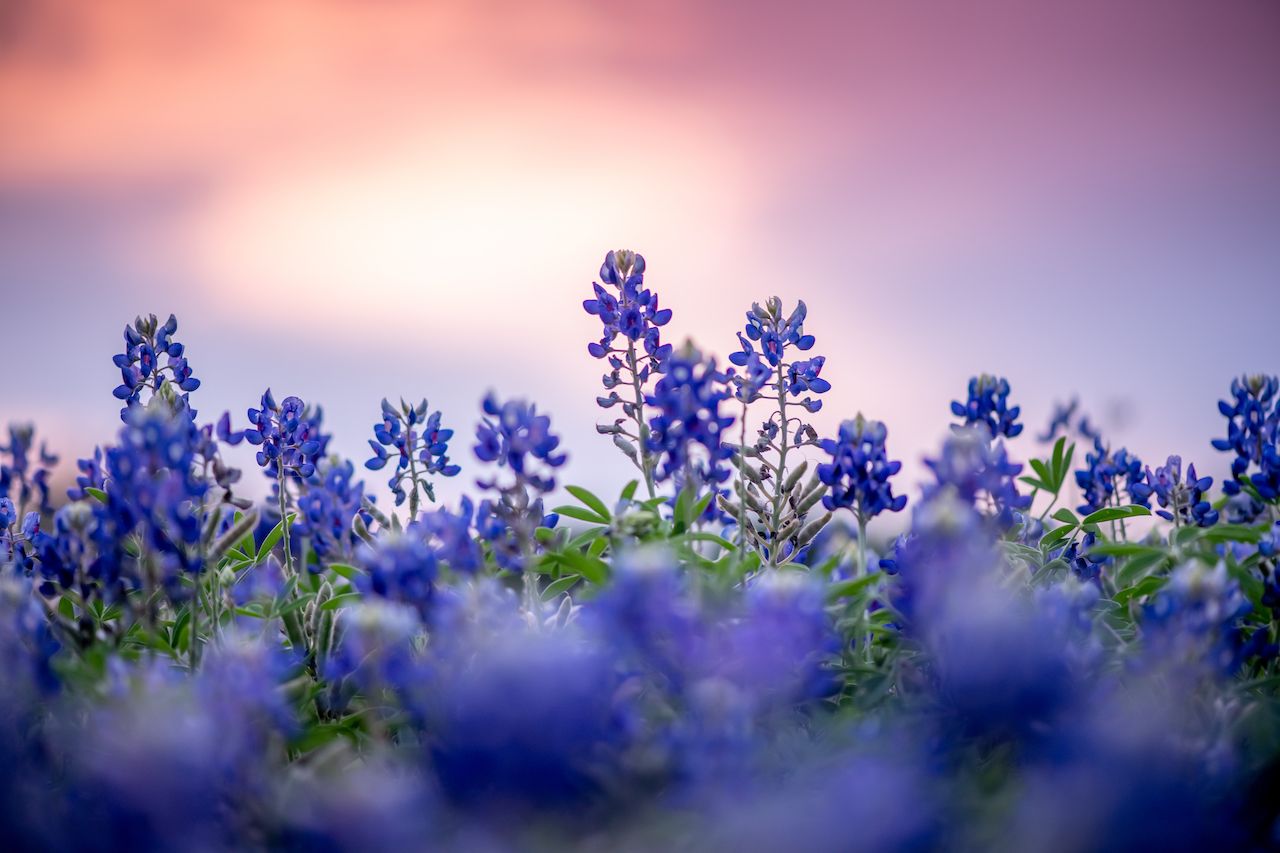 Starting in about February, there are millions of wildflowers lining nearly every major thoroughfare in and around the city. And, the 284-acre native plant botanic garden Lady Bird Johnson Wildflower Center offers the chance to stroll through bluebonnets, purple coneflowers and Texas Star.

There’s always something going on.

Always. Not sometimes. Not every other weekend. Always. If it’s not live music at Emo’s it’s Eeyore’s Birthday at Pease Park or the winter holidays Trail of Lights at Zilker Park. Music, culture and food festivals, like Vaguest and Austin Food and Wine Festival, abound. Book signings are always scheduled at local independent store Book People. You can catch live shows at The Hideout Theatre and special movie events at The Alamo Draft house. The Austin Chronicle or Do512 can be your guides.

It’s not all about honky tank; there’s music for all tastes.

From Jazz at the Elephant Room, to classical at Stateside at the Paramount, to alternative at The North Door, to indie rock at Mohawk – no matter your musical style you can find your jam in Austin. And if you really want that classic country music experience, the Broken Spoke is for you.

A cool dip is never more than a few minutes away. 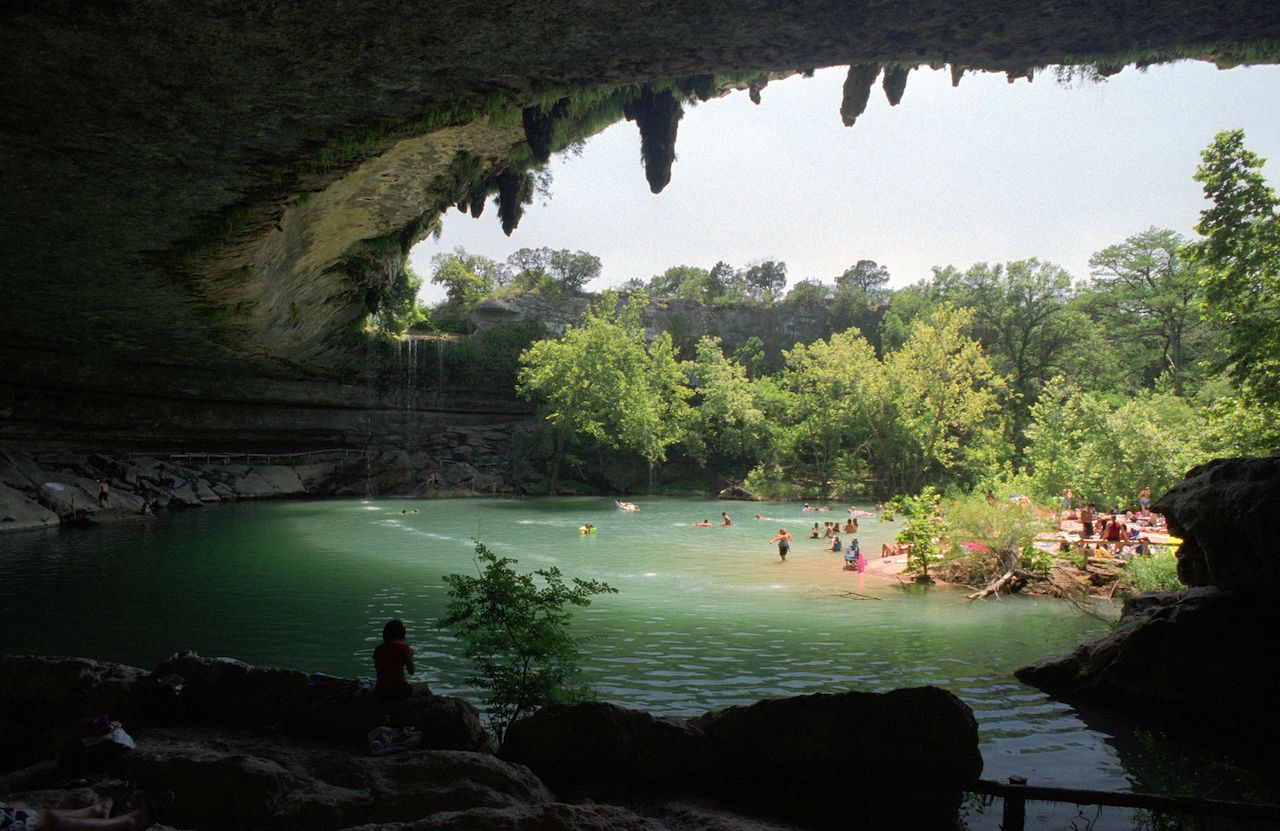 Take your pick of swimming holes and wash off that sweat from the walk to your car. Barton Springs Pool will cool you down right quick with its spring-fed 68-degree water, or if you can’t bear for an inch of clothing to touch your skin any longer, head to clothing-optional Hippie Hollow. Hike to Barton Creek Greenbelt with a picnic and an inner tube and spend the day in a shady cove or drive to Dripping Springs for a picturesque afternoon at Hamilton Pool.

It’s an artistic and colorful city.

Street art abounds. The display changes daily at Hope Outdoor Gallery, but if you want to snap a selfie in front of perennial favorites, head to the Greetings from Austin Postcard on 1st and Annie streets, I Love You So Much mural on South Congress, Jeremiah the Innocent on the corner of Guadalupe and 21st, or You’re my Butter Half on MLK and Alamo. Start exploring.