There’s something about spicy food that unites eaters the world over who love nothing more than slathering their plates with sinus-clearing, tear-inducing condiments come meal time. Hot sauce is a standard table setting everywhere from South Korea to the American South, and much like currencies or passport covers, traditional chili-based concoctions say a lot about their countries of origin. Whether they tingle, sting, or simply add depth of flavor, these 11 hot sauces are essential to their native cuisines and make eating abroad a lot more exciting. 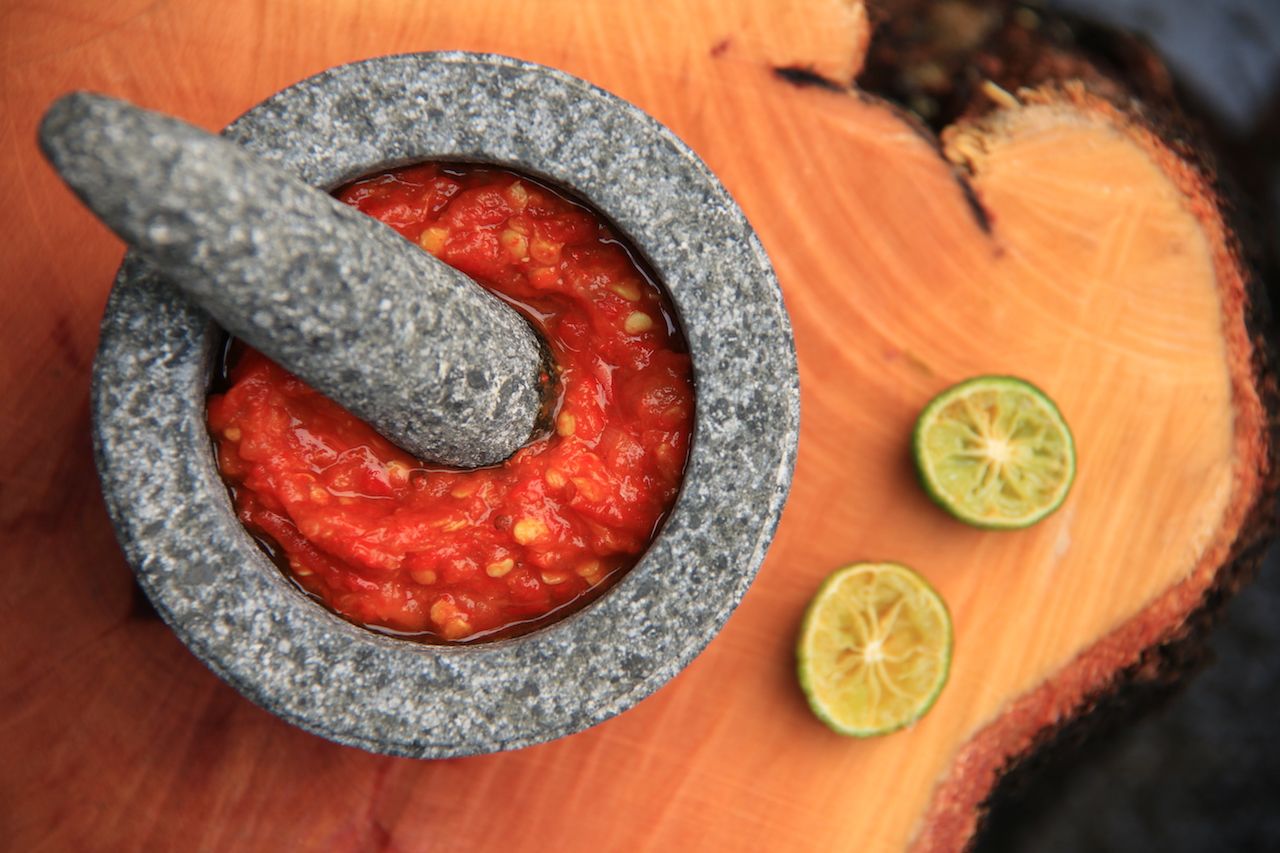 Variations of this hot sauce are served throughout Indonesia, as well as South Asian countries like Singapore and Sri Lanka. Red chilis, garlic, shallots, and tomatoes are traditionally ground in a mortar and pestle, then sauteed with lime juice and shrimp paste for added flavor. You’ll see sambal paired with just about everything in Indonesia, including the national fried-rice dish, nasi goreng, and bakso, the country’s take on meatballs.

The word shito means pepper in many Ghanaian dialects, but it also refers to a spicy condiment made with tomatoes, ginger, garlic, dried shrimp, and chili peppers. Once mixed, the paste is set on low heat for several hours, reducing into a thick brown sauce that goes well with both meat and fish. The exact recipe changes from household to household, but the savory base notes and fiery mouthfeel are instantly recognizable to lovers of Ghanaian cuisine. 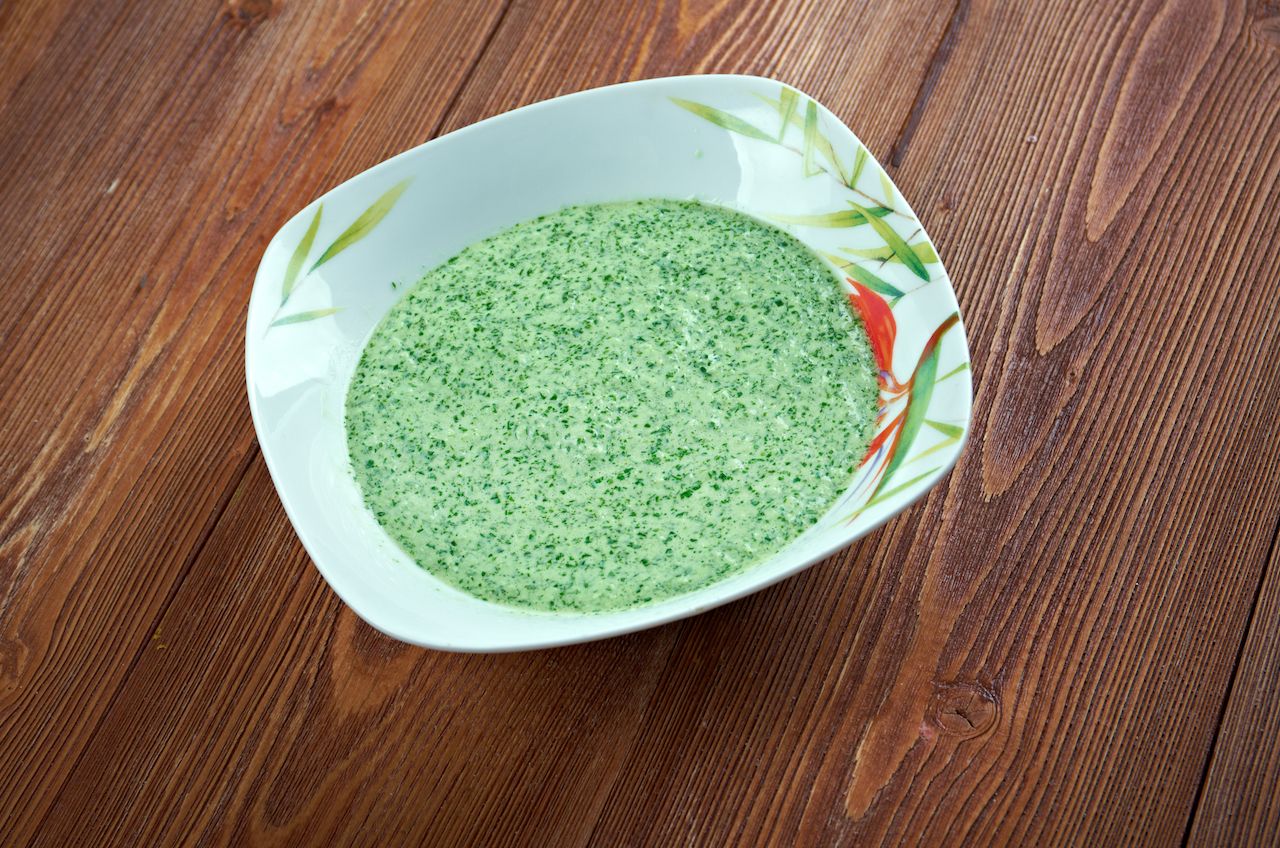 The primary ingredient in this creamy green chili sauce is the aji pepper, which is native to South America and frequently used in Peruvian cooking. To make it yourself, simply combine aji amarillo paste, jalapeños, olive oil, red onion, garlic, lime juice, cilantro, and mayonnaise. Then dollop your homemade hot sauce onto a hefty plate of lomo saltado (stir-fried beef) or cuy chactado (fried guinea pig) and sop up the leftover goodness with a piece of freshly baked bread. 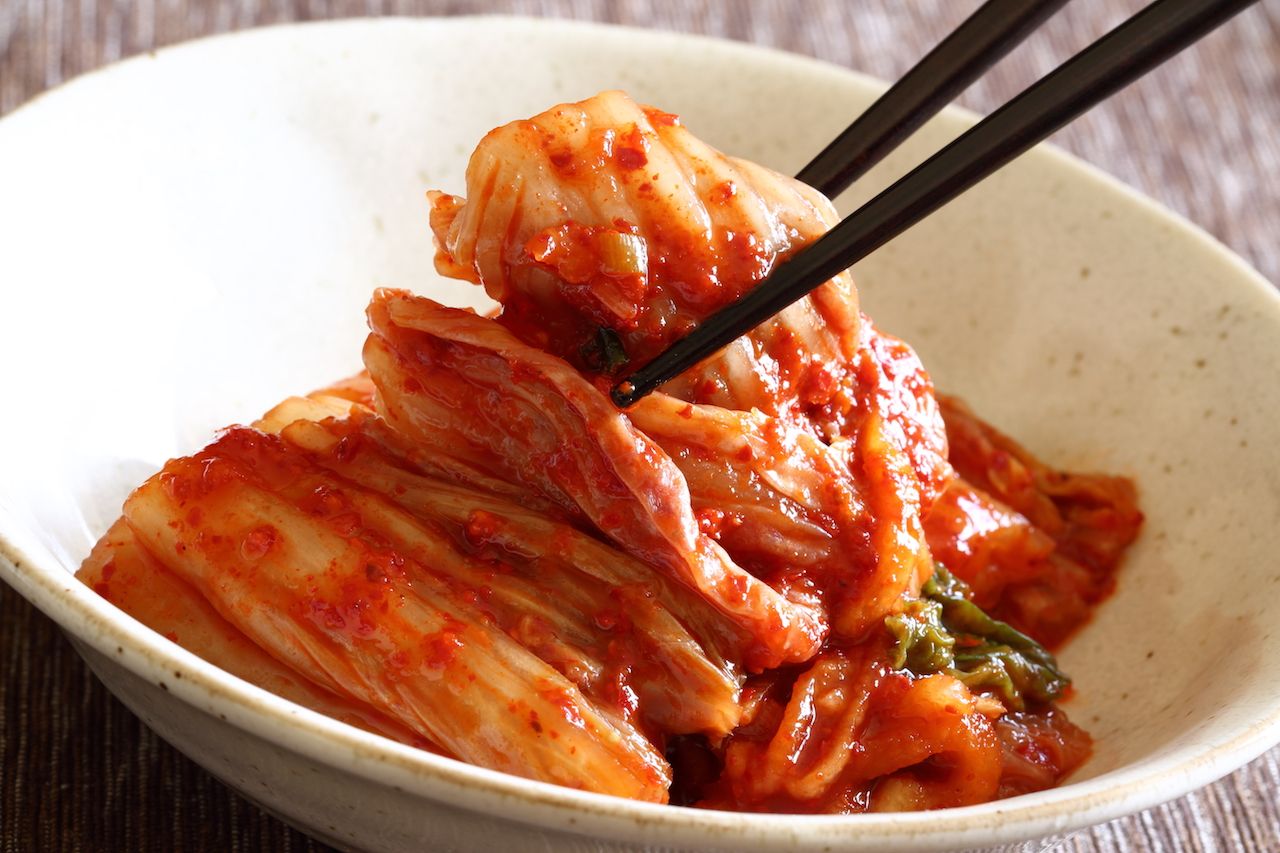 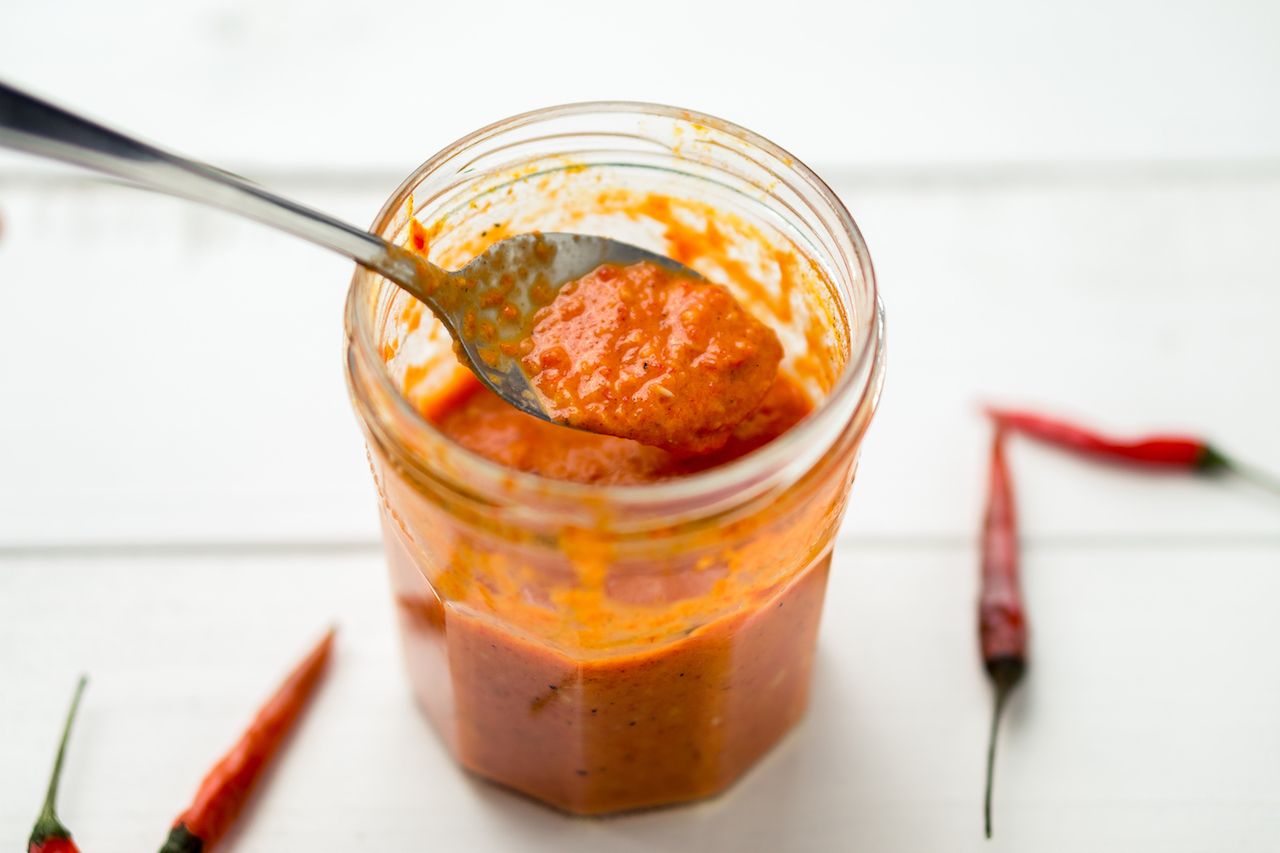 Piri piri sauce originated in Portugal, but you’ll also see it in Portuguese colonies like Angola and Mozambique throughout Southern Africa. Both sweet pimento and spicy chili peppers add flavor to the flaming sauce, which also incorporates spices like paprika and bay leaves. For the ultimate taste of what this condiment can do, throw some chicken on a charcoal grill and whip up a batch of frango piri piri, heavy on the hot sauce. 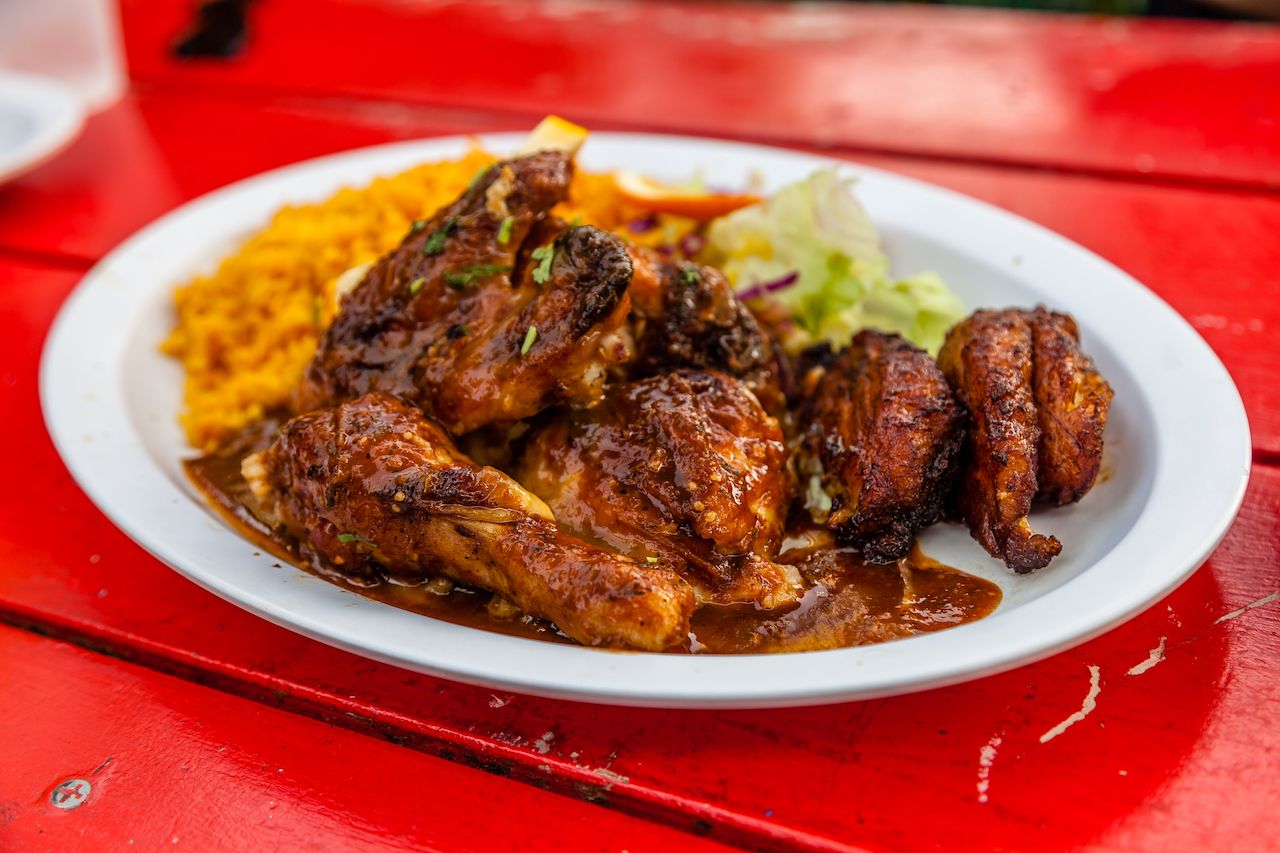 This insanely spicy sauce is made from a Caribbean pepper that’s about 10 times hotter than a jalapeño, according to the Scoville scale. Tropical fruit like mango and pineapple are often added to Jamaican pepper sauces, promising hints of sweetness to balance out the mind-blowing heat. Popular brands include Pickapeppa and Walkerswood, both of which make a variety of pepper sauces to help make your cooking as hot as the Caribbean sun. 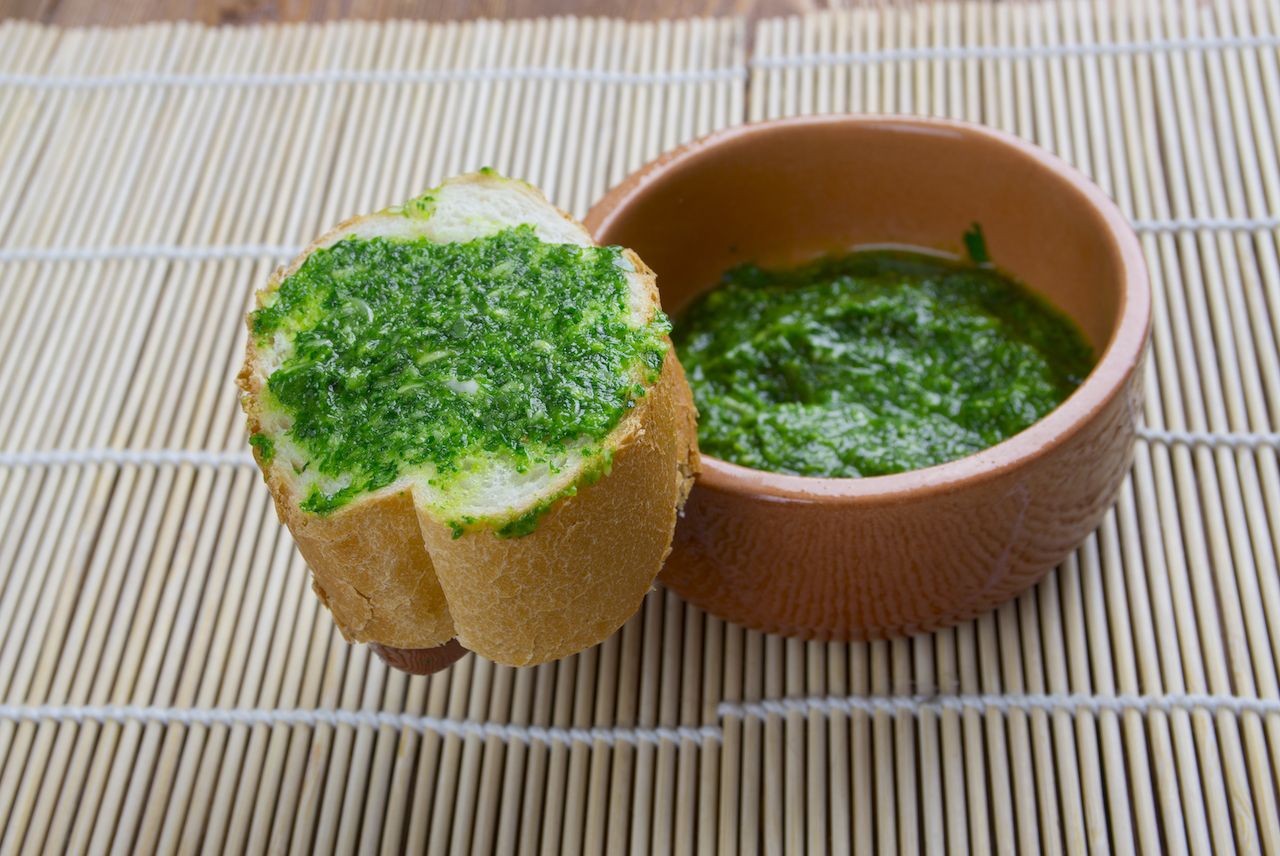 Zhug is a staple of both Yemeni and Israeli cooking, as well as an ambassador of Middle Eastern spices like coriander, cumin, and cardamom. It comes in three colors — red, brown, and green — with red and green being the most popular. Herbs like cilantro and parsley give green zhug its freshness and hue while simultaneously mellowing out the heat from the chilis. Less common, yet equally delicious, brown zhug incorporates tomatoes for extra richness. 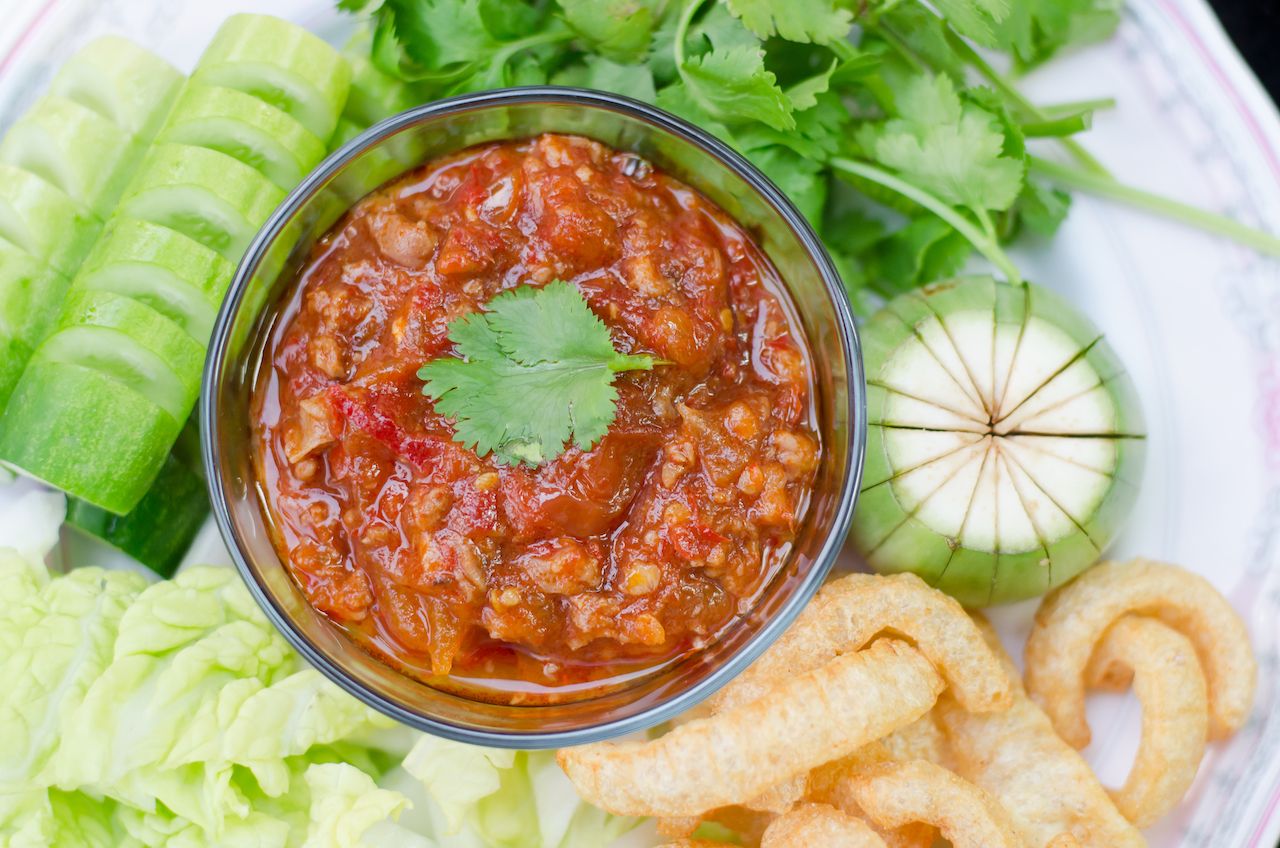 Sriracha might be all the rage in the States, but it’s hard to avoid nam prik when eating Thai food straight from the source. Fish sauce or fermented shrimp paste is mixed with the usual roundup of chili peppers, garlic, and shallots, creating a quintessential hot sauce that’s nicely complemented by secondary ingredients like mango, lemongrass, or tamarind. Whether you douse a noodle dish or scoop it up with a lettuce leaf, there’s no wrong way to eat nam prik. 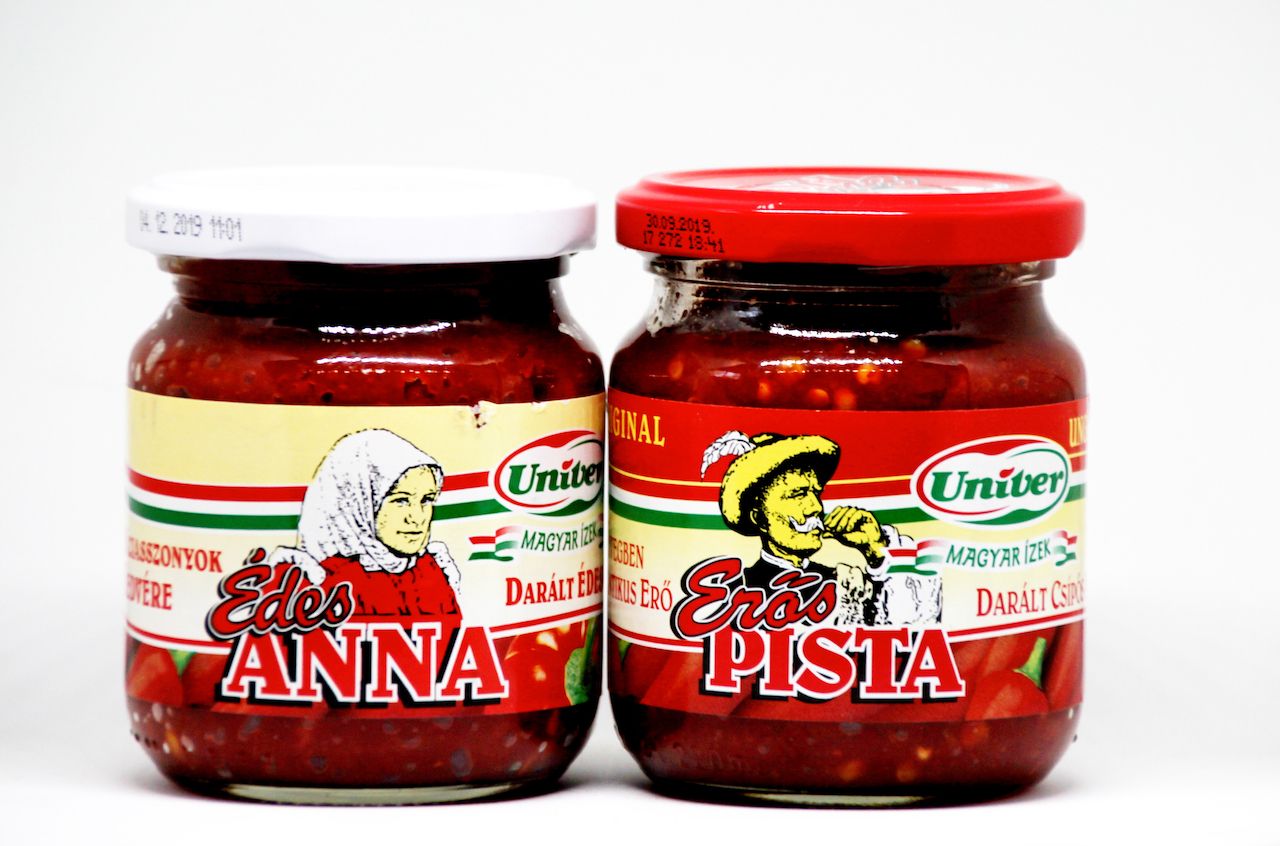 Two parts paprika and one part salt, this simple hot sauce can be made from any pepper in the Capsicum annuum family, which includes everything from sweet bell peppers to spicy cayenne peppers. Erős Pista (Strong Steve) is the most popular brand of Hungarian pepper paste and the go-to ingredient for traditional dishes like goulash and chicken paprikash. You can also treat it like a spread and enjoy it on its own with langos, Hungarian fried bread. 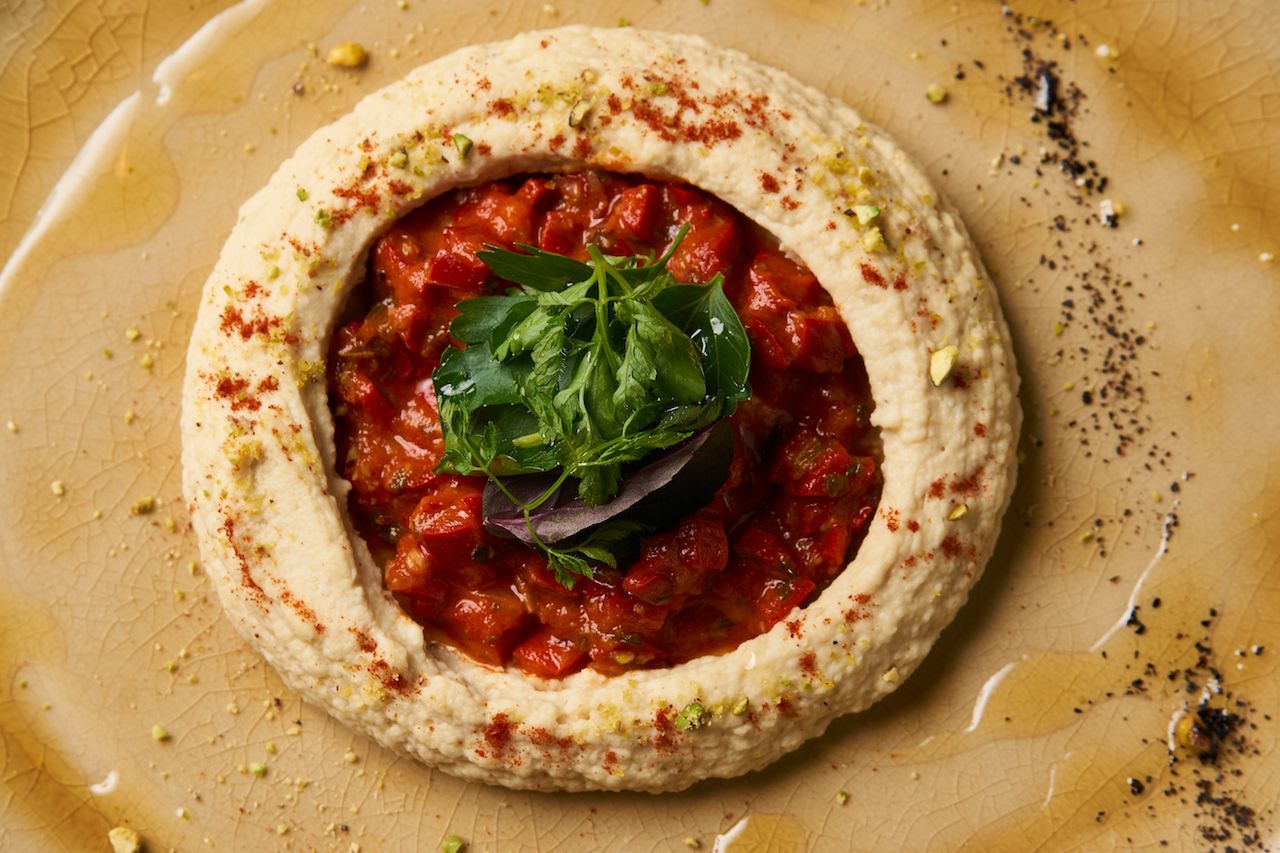 Add a generous sprinkle of coriander, cumin, and caraway seeds to a base of garlic, onion, and roasted red chilis, and voilà: hot and smoky harissa. The savory paste originated in the Maghreb region of North Africa, which includes countries like Tunisia, Algeria, and Morocco. Hearty stews and slow-cooked meat dishes are typical throughout the area, making harissa an obvious choice for rubs and marinades. A spoonful is also sure to spice up a simple plate of couscous. 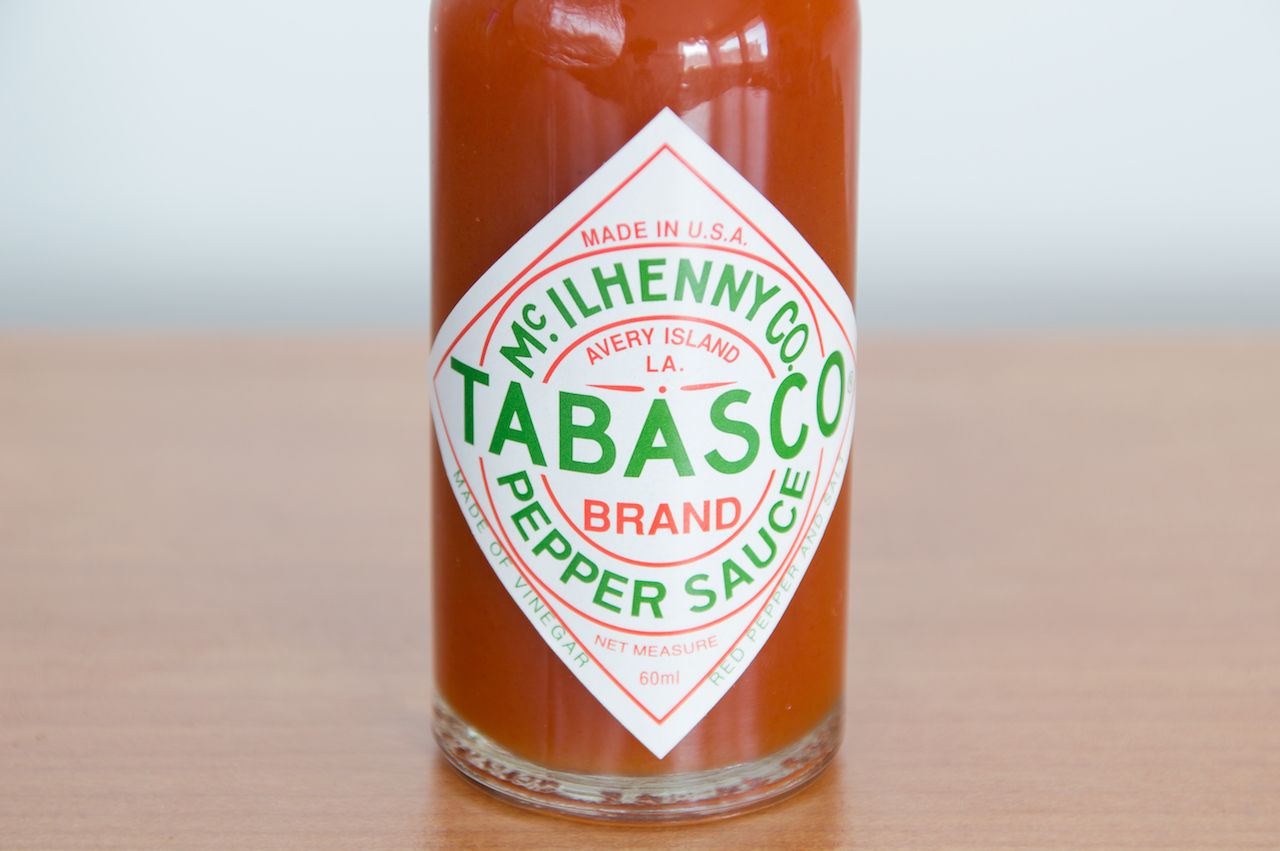 Borrowing from Cajun influences, Louisiana-style hot sauce is ubiquitous across the United States, particularly in the South. American diners are likely familiar with brands like Tabasco, Crystal, and Frank’s Red Hot, which is famously used to make the buffalo sauce we love to coat chicken wings with. Louisiana-style hot sauce usually gets its heat from cayenne peppers, but it’s the vinegary taste that really smacks you in the face.

Coffee + Tea7 Unique Ways People Drink Coffee Around the World
Tagged
Food + Drink
What did you think of this story?
Meh
Good
Awesome