1. The Mississippi Sound is one of the best destinations in the world for dolphin spotting.

By some accounts, there are more bottlenose dolphins living in the Gulf than anywhere else on the planet. Board a reproduction of an early 20th-century

2. If you want to visit Mars, you’ll have to pass through Mississippi first. 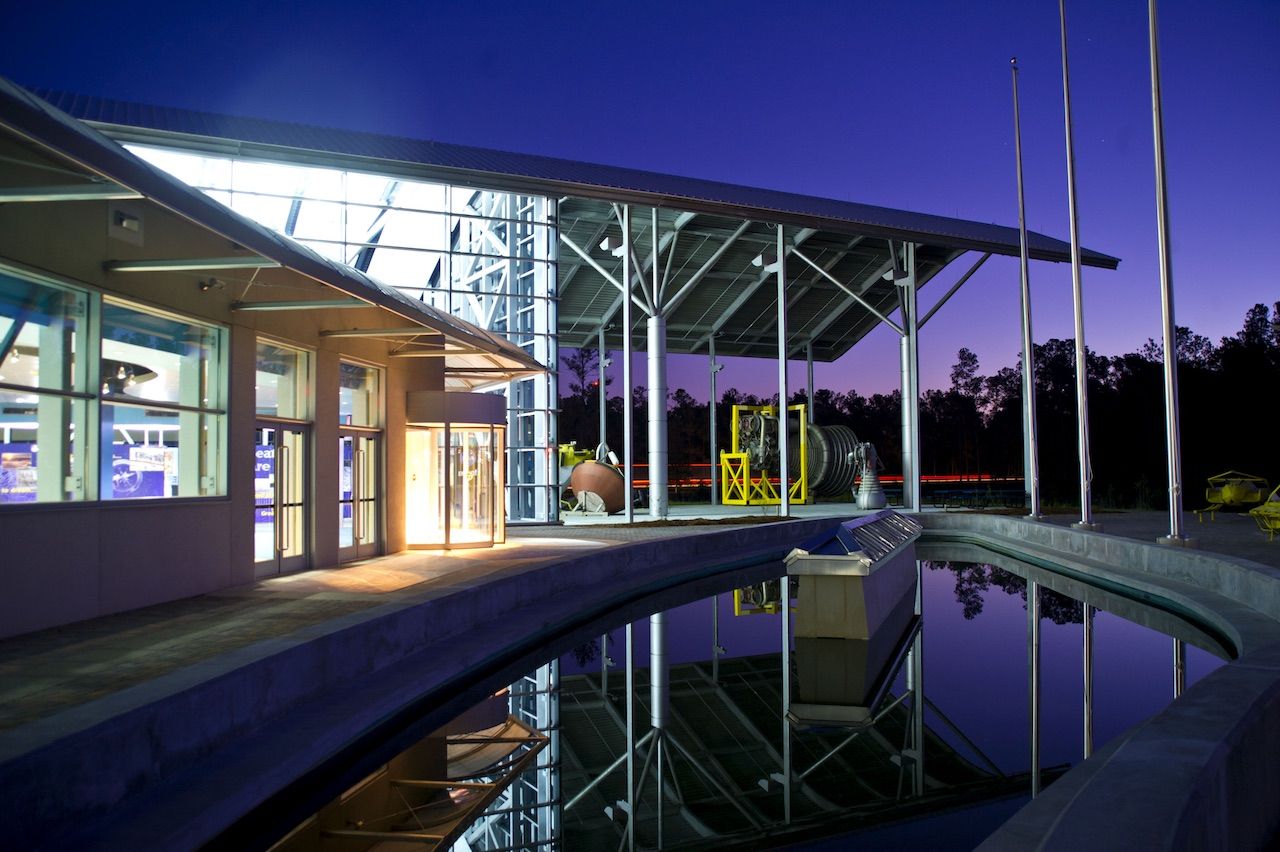 If you dreamed of seeing a rocket launch into space when you were little, you probably imagined it happening in Houston or Florida. But NASA’s biggest rocket engine test facility — the

Of course, giant rockets blasting into space aren’t all that common a sight — we hear they’re pretty expensive endeavors? — but at the

Tip: Catch INFINITY’s Journey of a Lifetime – Mars movie to learn about the robot explorers that have been on Mars for over 40 years, paving the way for humans to explore. We’re not talking about just one guy living up there alone, surviving on self-fertilized potatoes (hi, Matt Damon). If Elon Musk is right, there could be a million humans living on Mars by the 2060s. Imagine! 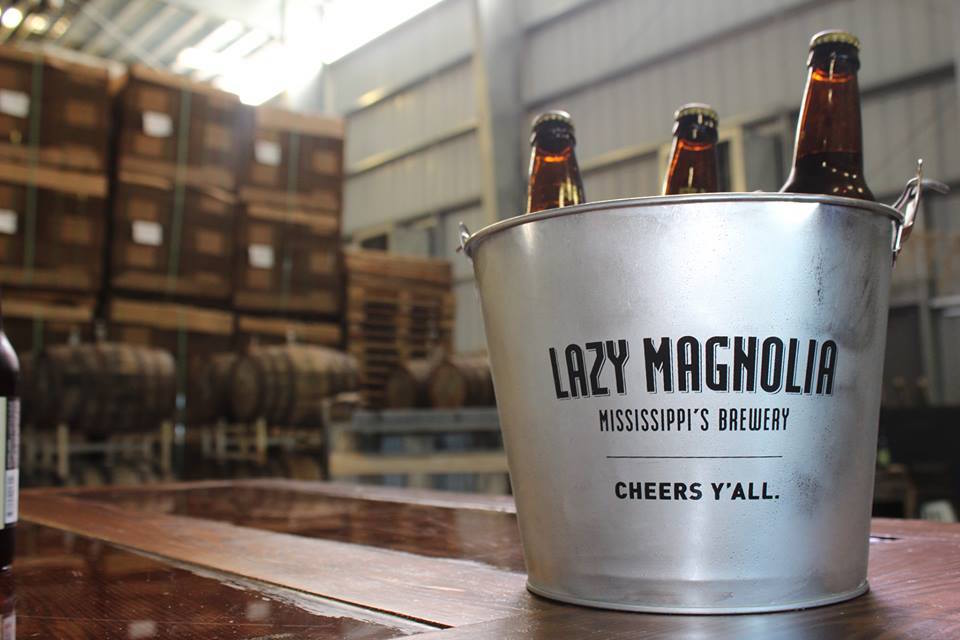 4. A lost city of Atlantis lies in the Gulf. 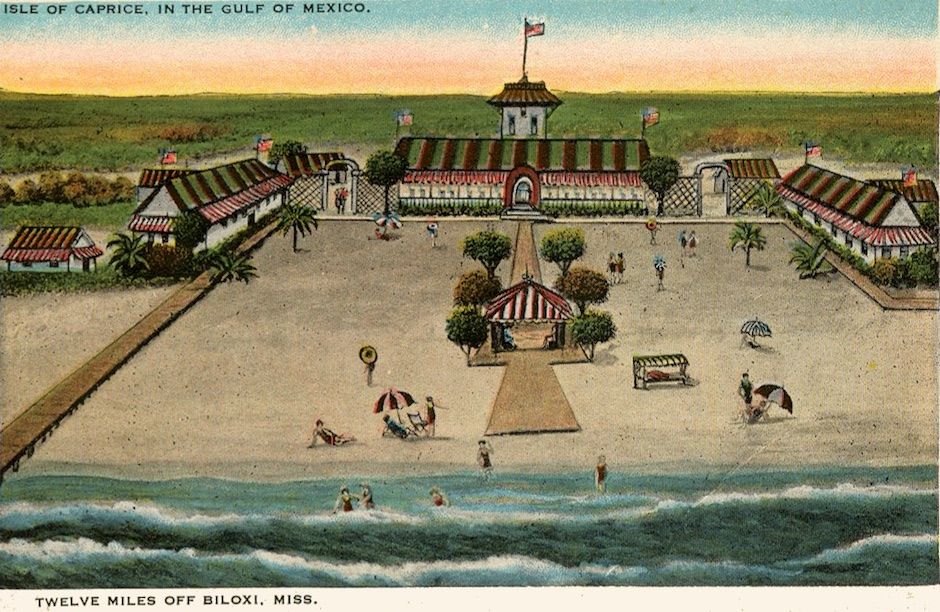 Okay, so it wasn’t really a city, but the Isle of Caprice was a resort on a barrier island 10 miles off the coast. Created to circumvent Prohibition, the “Monte Carlo of the South” burned down more than 80 years ago. Today you can wade on Capri, renamed Dog Keys Pass, in waist-high water.

5. This region is responsible for the majority of our nation’s oyster and domestic shrimp supply. 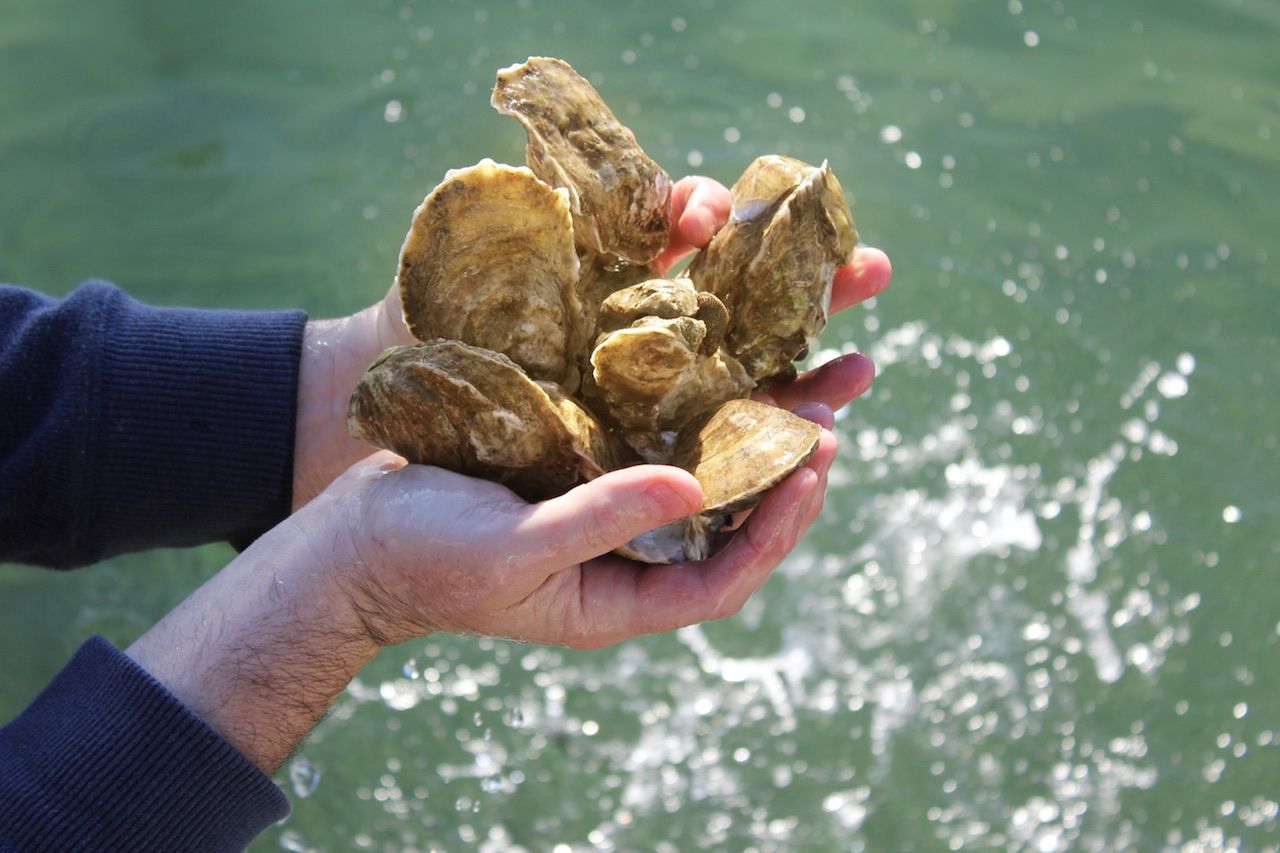 That’s right, 70% of America’s oysters and 69% of domestic shrimp are caught right here in the Mississippi coastal waters, so you can enjoy oysters Rockefeller and fried shrimp wherever you are. Oysters and shrimp aren’t just plentiful; they’re bigger and more flavorful than what you’ll get from the East or West Coast. Why else would Emeril Lagasse require Gulf Shrimp in his recipes?

6. The University of Southern Mississippi’s Long Beach campus is home to a tree that was probably a sapling when Columbus landed in the Americas. 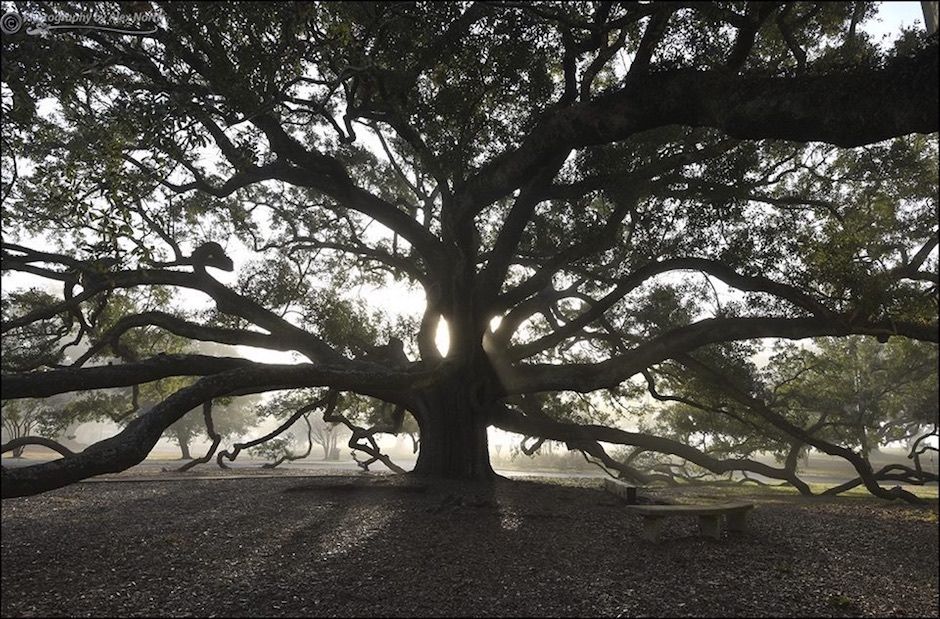 7. The Gulf Coast is also the start of the Mississippi Seafood Trail. 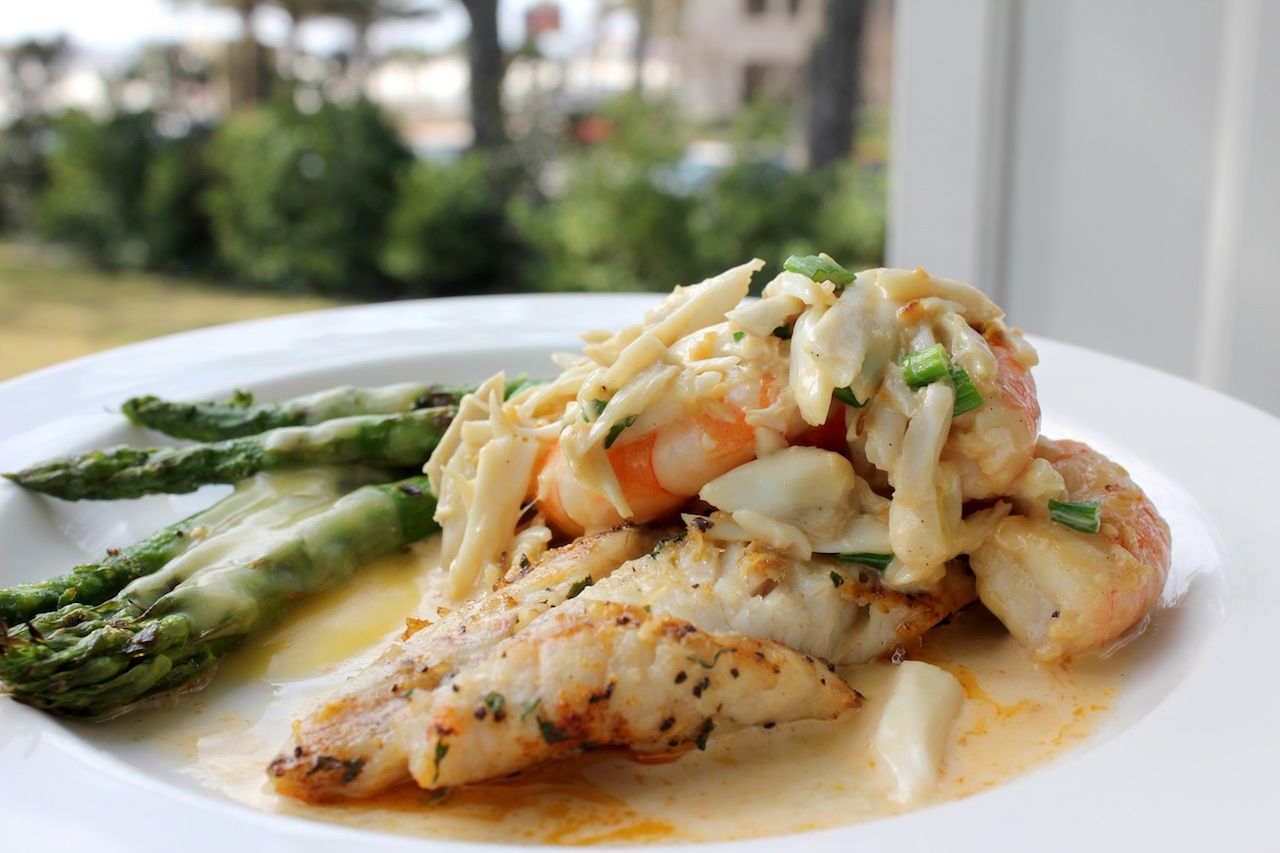 Ranked among the top three culinary trails in America by USA Today, the

8. The oldest building in the Mississippi River Valley still stands in Pascagoula.

LaPointe-Krebs House, or the Old Spanish Fort, is the last remaining structure of an 18th-century French settlement. The

9. There’s plenty of beach for visitors, locals, and anyone else passing through.

The Mississippi coastline stretches more than 60 miles, much of which is made up of 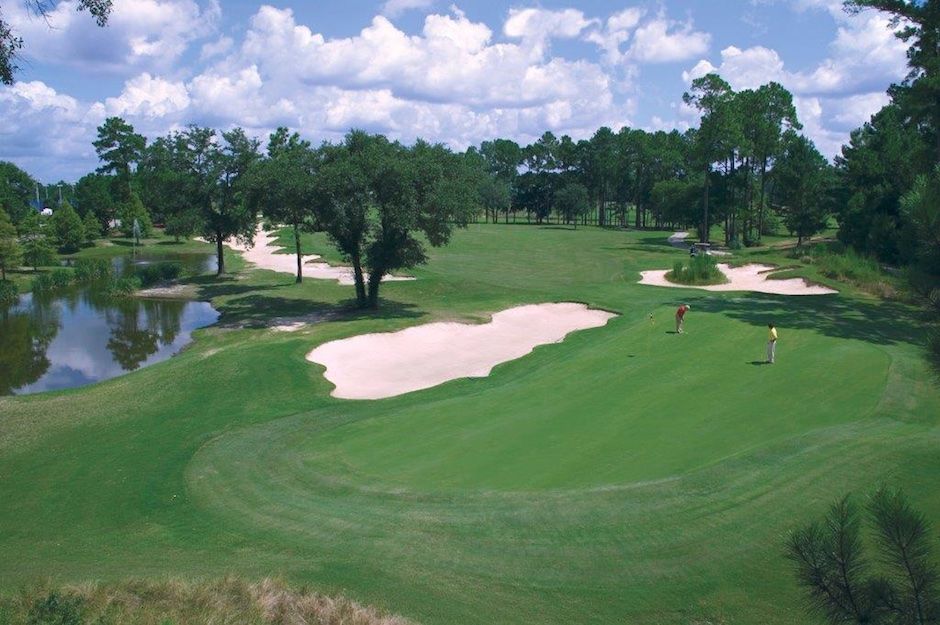 11. It gets more sun than your average American destination.

The Mississippi Gulf Coast’s 210 sunny days a year is higher than the national average. Add in the fact that Mississippi has the sixth highest average temperature in the US, and you get the picture. You can tan on

Housed in the oldest packaging brewery in Mississippi, the aforementioned

13. The Gulf Coast is home to the largest free-flowing river in the continental US.

That’d be the Pascagoula. Curving through swamps and forests of Spanish-moss-laden cypress alive with tree frogs and cicadas, the river runs from the Chickasawhay and Leaf Rivers out to the Gulf of Mexico. It’s home to 300 bird species and more than a hundred kinds of fish, including the endangered Gulf sturgeon, and is said to have the 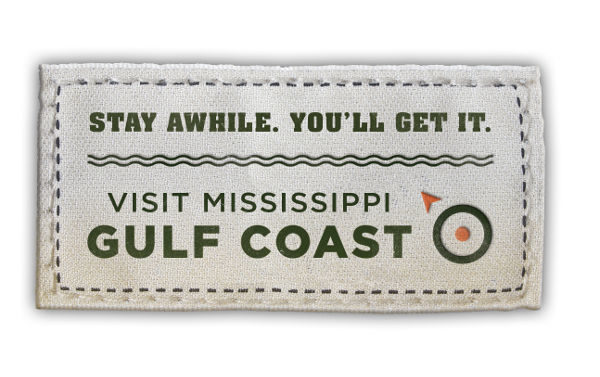 This post is proudly produced in partnership with Visit Mississippi Gulf Coast.
Tagged
Culture Trip Planning Mississippi, United States
What did you think of this story?
Meh
Good
Awesome

10 Unexpected Food Experiences You Can Have in Mississippi

Mississippi Is the Birthplace of American Music. Here's Proof

How To Piss Off Someone From Mississippi

17 Signs You're Back Home in Mississippi

13 Commandments for Dating a Girl From Mississippi