In December 2020, 32 cultural practices from around the world have been added to the United Nations Educational, Scientific and Cultural Organisation (UNESCO)’s list of intangible cultural heritage. Since its creation the committee has inscribed 534 traditions from 131 countries on the list.

“Sauna culture in Finland is an integral part of the lives of the majority of the Finnish population. Sauna culture, which can take place in homes or public places, involves much more than simply washing oneself. In a sauna, people cleanse their bodies and minds and embrace a sense of inner peace,” UNESCO says. There are 3.3 million saunas in a country of 5.5 million inhabitants. 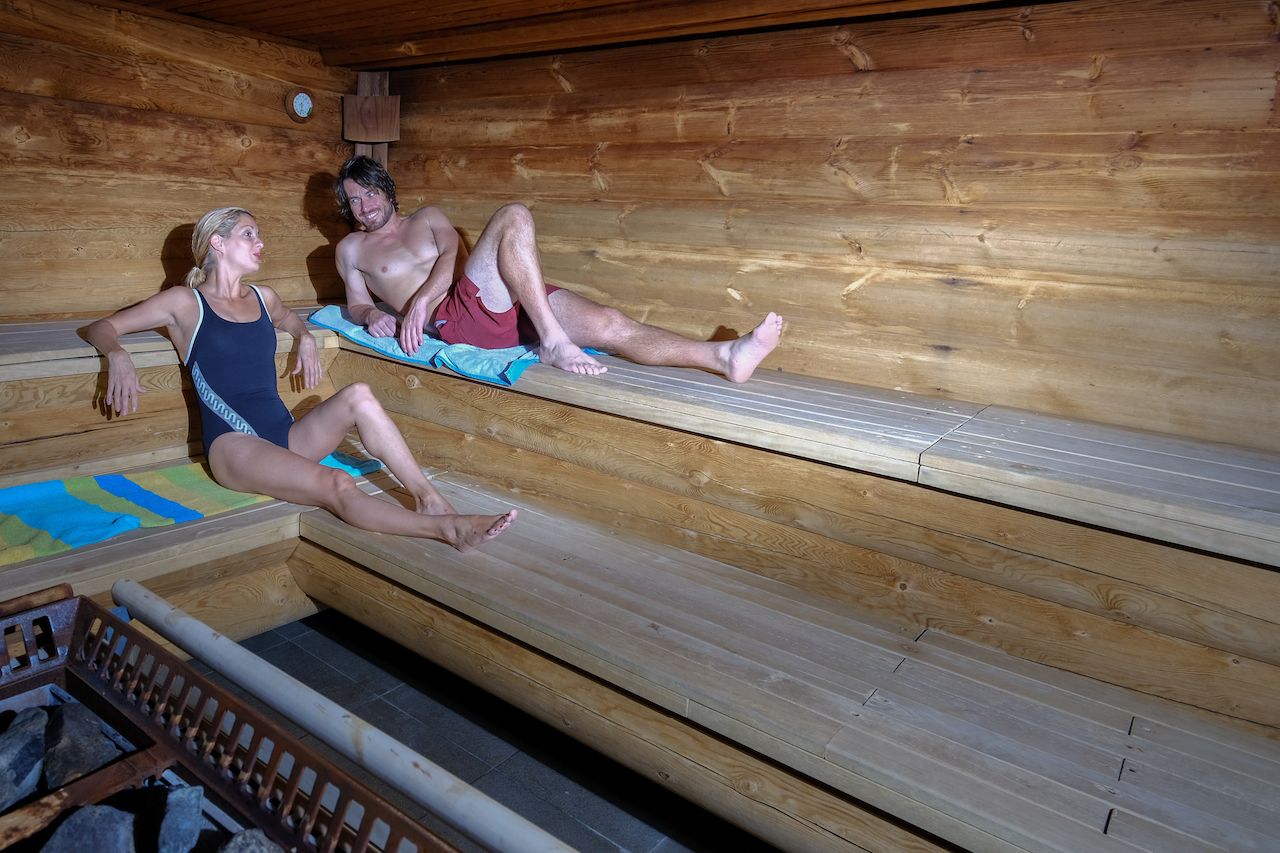 South Korea’s lantern lighting festival is a Buddhist tradition that takes place every year in the spring. To celebrate Buddha’s birth, towns and cities around the nation are decorated with colorful lanterns and parades of lantern floats, as well as processions of members of the public carrying homemade lanterns, take over the streets. “The festival is a time of joy during which social boundaries are temporarily erased. In times of social difficulties, it plays a particularly important role in integrating society and helping people overcome the troubles of the day,” UNESCO explains.

2020 marks the first time Finland and Singapore, as well as Malta and Paraguay, made it to the UNESCO’s Intangible Cultural Heritage lists.

Malta was recognized for a culinary tradition that became very trendy in 2020: sourdough bread. Ftira, a flattened sourdough bread with a thick crust and large holes, is often filled with olive oil and tomato, tuna, capers and olives.

The 32 cultural practices inscribed this year span an extremely wide range of traditions, from the making of glass beads in Italy and France to Budima dance in Zambia, tree beekeeping culture in Belarus, and the making and eating of couscous in Algeria, Tunisia, Morocco and Mauritania. 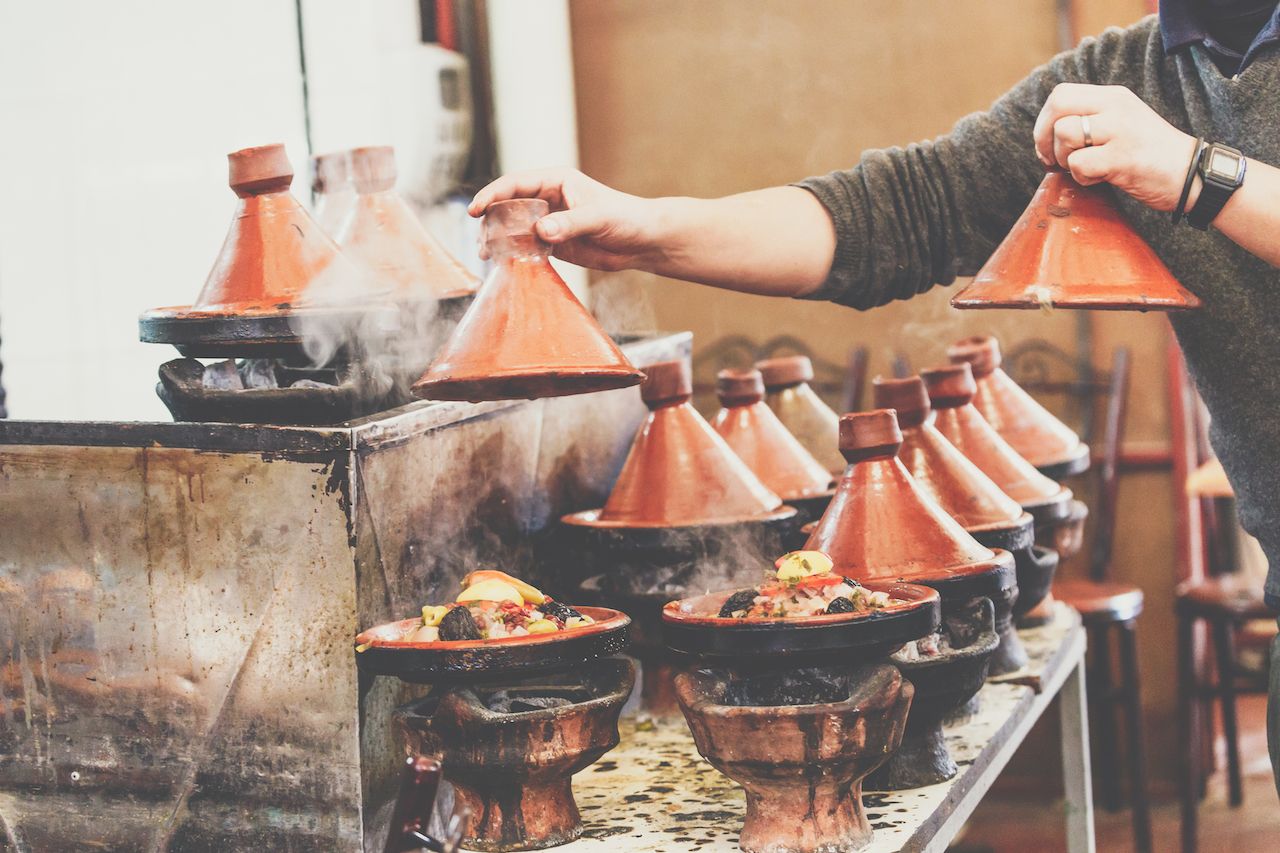 Some of most surprising and lesser-known traditions highlighted by UNESCO this year certainly include the annual grass mowing competition that takes place in Bosnia and Herzegovina every July. The event takes place in a meadow called Strljanica in the town of Kupres, and there’s no gas or electric lawn mowers involved: Everything is done using a scythe. Traditionally competitors are men, and the practice is passed from father to sons.

CultureThese 19 US Landmarks May Soon Become World Heritage Sites
Tagged
Culture News
What did you think of this story?
Meh
Good
Awesome