Since the birth of the Phoenician alphabet in the eighth century, countless writing systems from different languages and cultures have evolved, thrived, becomed beautiful alphabets… and perished. Egyptian hieroglyphics are a classic example. To this day, we have yet to fully decipher the beautiful ancient alphabet.

Over the last 2,500 years, the Latin alphabet has become so ubiquitous that it’s swept away many of the writing systems used before the Roman Empire reshaped the globe. Yet, while the exact number is difficult to calculate, hundreds of alphabets exist today. Some even double as works of art. Below are five of the most aesthetically pleasing scripts in the world — and the reasons why you’re probably never going to read them. 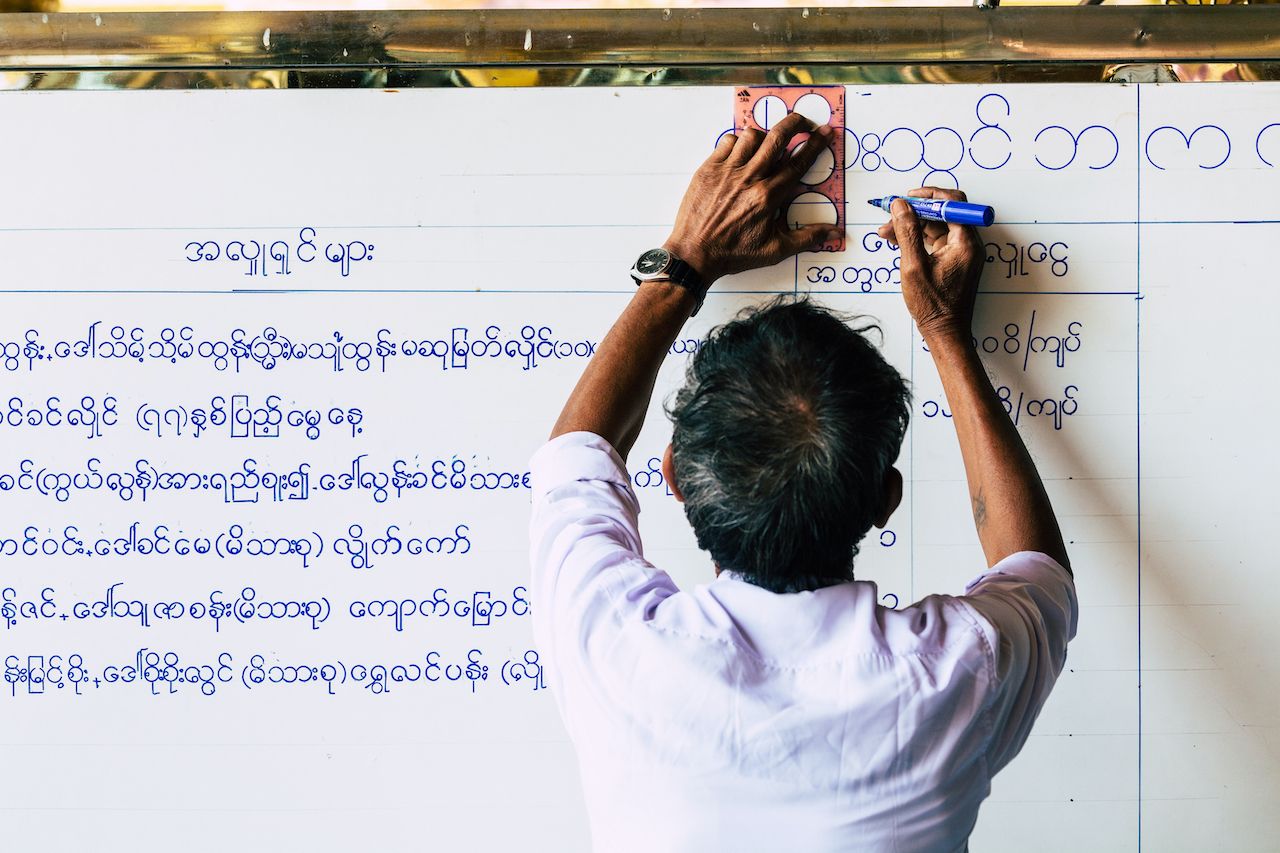 The Burmese alphabet from Myanmar, formerly Burma, is composed of circular shapes that are always drawn clockwise. The reason for the mesmerizing script’s signature roundness is more practical than aesthetic: The palm leaves on which the letters were traditionally carved were easily torn by straight cuts. In total, there are 33 consonants and around eight vowels in the Burmese alphabet, and they’re generally referred to based on the shape they make rather than an arbitrary letter name. Though it’s less threatened than other alphabets on this list, it’s increasingly being relegated to liturgies and school studies, while in daily usage it’s being replaced by Hindi and even Latin writing systems. 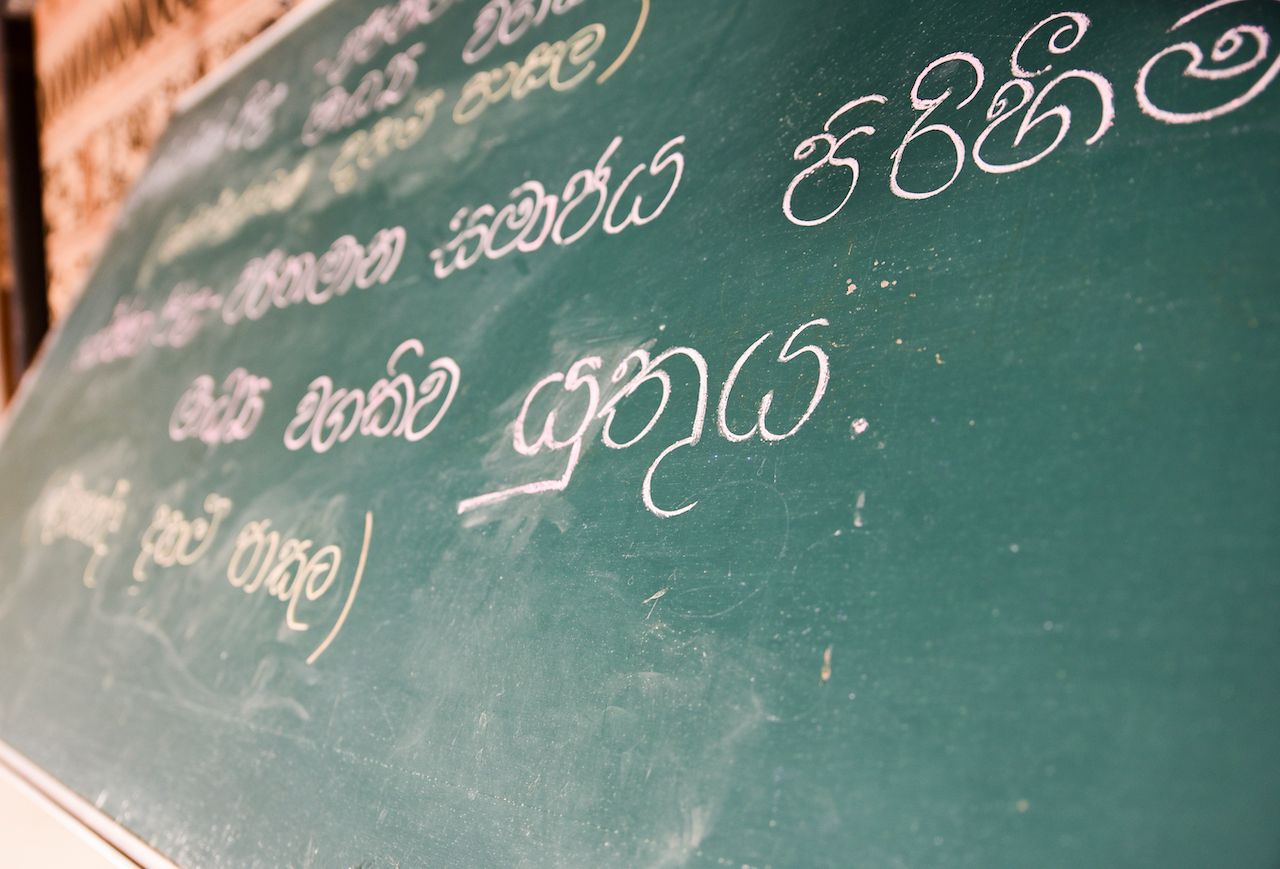 Considered one of the most expansive alphabets in the world, Sinhalese has more than 50 phonemes, the smallest unit of sound that distinguishes different words, though only 38 are frequently used in contemporary writing. The Sri Lankan script comprises the complete phonic systems of both Sanskrit and Pali, another classical language from India. Some Sanskrit words, and Pali to a lesser degree, are also naturalized in the Sinhalese language system. Still taught in Buddhist monasteries and schools, the language is the mother tongue for more than half of Sri Lanka’s 21 million inhabitants. The fact that Sinhalese is largely confined to the island of Sri Lanka is the alphabet’s greatest threat. 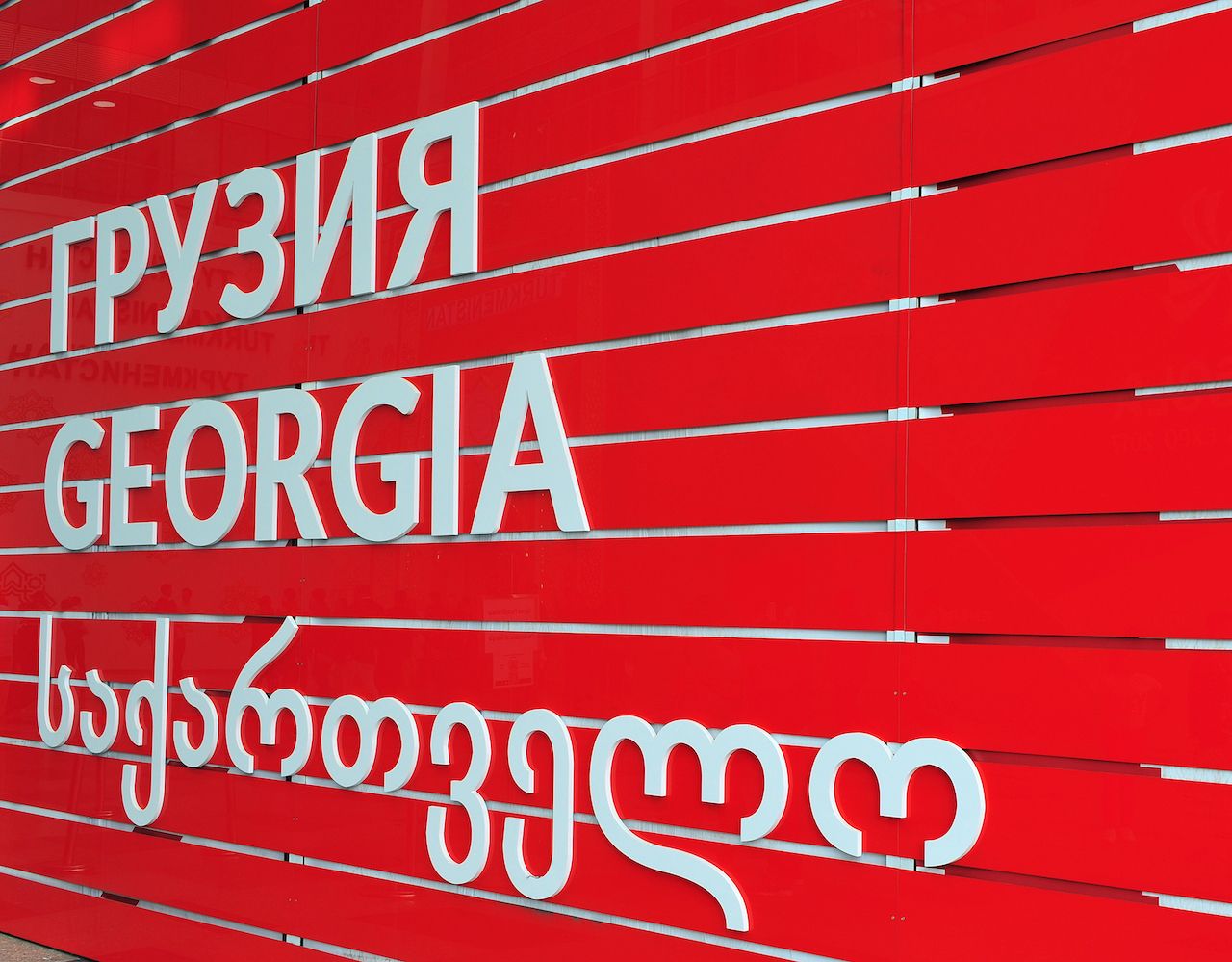 Squeezed between Turkey and Russia, Georgia has its own language and alphabet, both of which have historically been threatened by Russian. In the last century, Russian imperialist policy resulted in the annexation of more than half of Georgia’s original area. Furthermore, continuing pressure for the small country to cede additional portions of its territory suggests that fewer and fewer locals will be speaking and writing Georgian as time goes on, as Russian and the Cyrillic alphabet supplant the native systems. 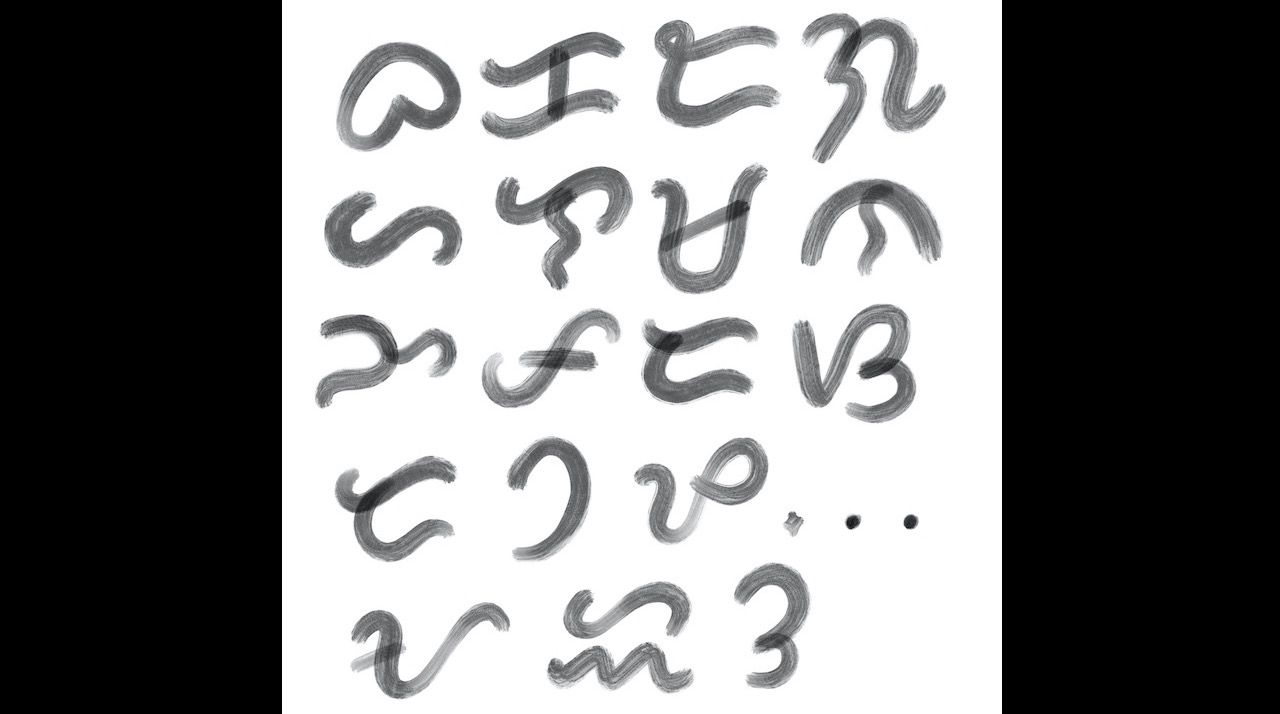 Originating from Indo-European scripts, Tagalog was the dominant writing system in the Philippines until the arrival of the Spanish. Colonization first only modified certain aspects of the alphabet. Whereas it once was written from the bottom up, it began to flow from left to right, and the characters were rotated 90 degrees. Later, Spanish was designated the official language of the Philippines, though it was de-listed as a co-official language (alongside Filipino and English) in 1987.

Filipino, a mixture of indigenous languages and Spanish, became the national language in 1973, yet Tagalog’s written component shifted to the Latin alphabet. Tagalog writing still survives, at least according to authorities. In practice, though, its fate will likely be similar to that of more than 120 local dialects that have gradually vanished from the country. 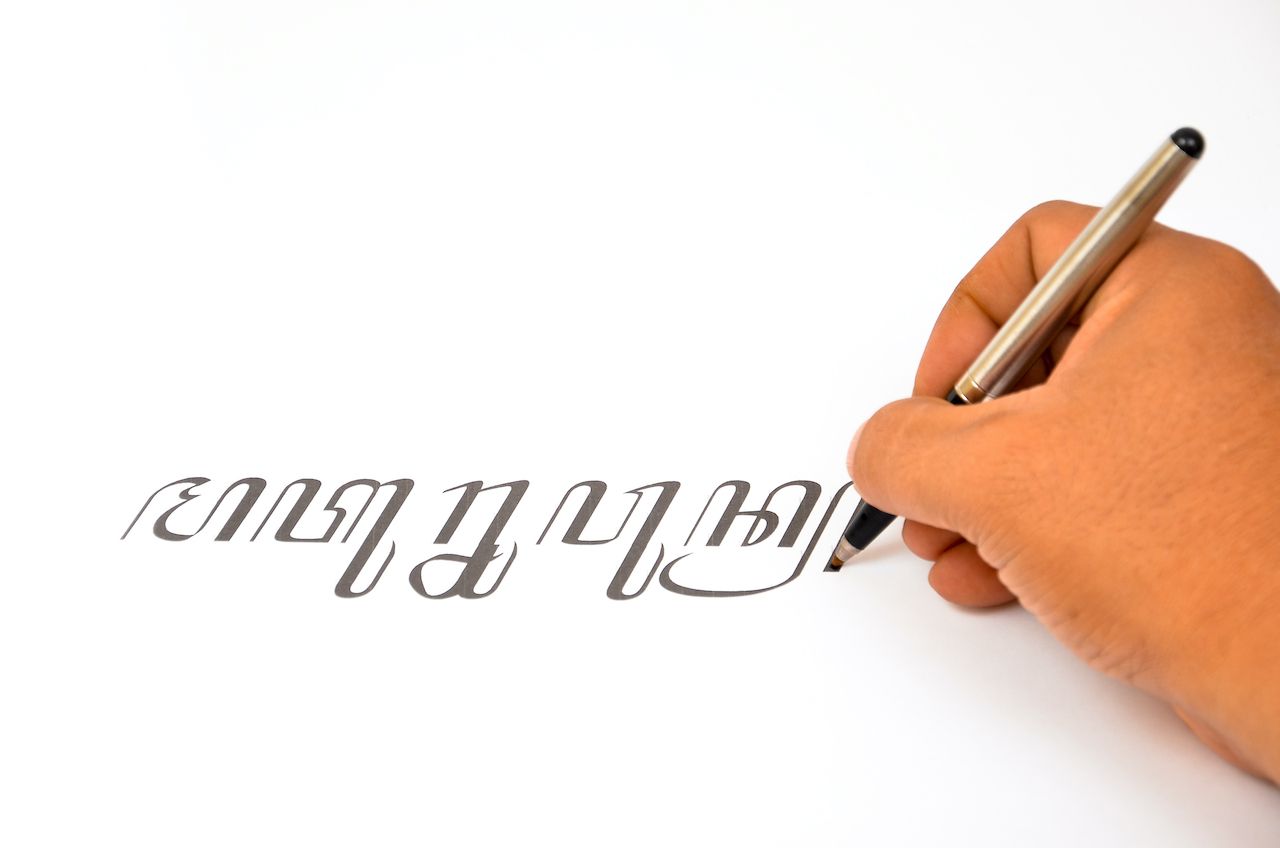 Originally developed on the Indonesian island of Java to communicate the Javanese language, Hanacaraka writing then began spreading to neighboring islands and incorporating regional variations. With the popularization of printing presses, authorities repeatedly tried to standardize the alphabet in the 19th and 20th centuries. However, these efforts were interrupted by the Japanese occupation during World War II when the usage of Hanacaraka was forbidden. Since then, the alphabet has been supplanted by the Latin system, even though the local government has preserved the script in traffic signs and proclaimed public schools must teach it.

A version of this article was previously published on September 17, 2014, and was updated on August 27, 2020, with more information.

WellnessOur Editors Tested, and These Are the Best Travel Journals for Every Type of Traveler
Tagged
Culture Languages
What did you think of this story?
Meh
Good
Awesome

May 31, 2022 Olivia Harden
✖
travelstoke
Download the mobile app
stoked by