You’ve never missed posting a picture of your kitty every #caturday, you’ve bought your cat a custom bowtie, and you’ve had more than one relationship end because the other person was a “dog person.” You’re cat obsessed, and you’re starting to feel like people where you live don’t embrace this passion. It’s time to move to one of these cities, who celebrate the cuteness of felines better than anywhere else in the world. 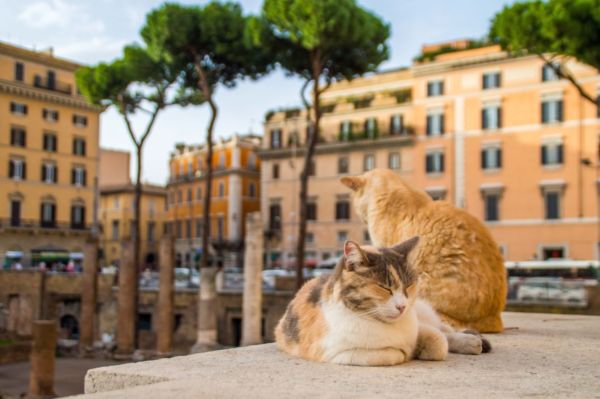 With the exception of pampered pets around the world, the strays and outdoor cats of Rome are probably the most well fed. While some of us might discard a little meat, fish, or milk from time to time for the creatures that come meowing at our back door, Italians have been known to leave (at least partial) plates of pasta on the street for their stray cats. 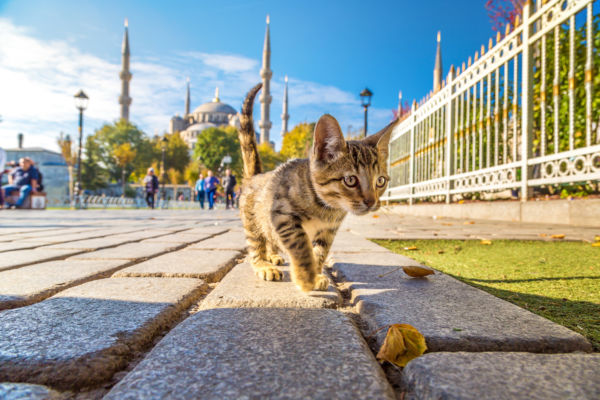 There are many theories as to why the Turkish people are particularly kind, even reverent, towards their cat population. But rather than question the origin of such behavior, let’s just appreciate the fact that cats are treated exceptionally well in Turkey. While strays in many countries can be a little mangy and in poor health, the ones on the streets of Istanbul tend to be (in most cases anyway) well groomed and fed, thanks to the care of locals and shopkeepers. 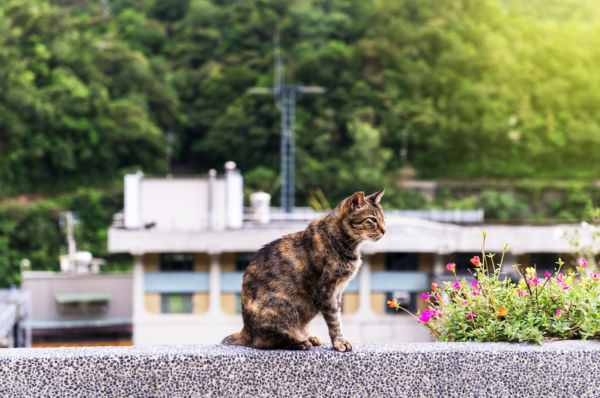 Island nations seem to bring out the best in cats, and nowhere is this more evident than in Taiwan’s Houtong Cat Village just outside of Taipei. What started as a type of refuge for abandoned cats ten years ago has evolved into a full-blown remake of the town’s image. Now, there are even signs warning drivers to beware of all the strays — the cats rule the roads. 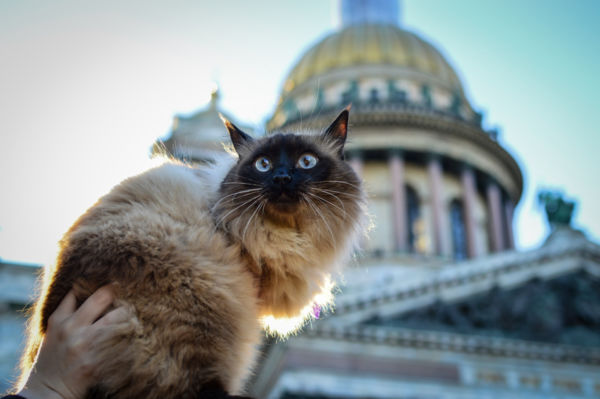 The Hermitage Museum in St. Petersburg boasts one of the longest histories (short of ancient Egypt) of caring for kitties. The museum has around 74 cats living on the grounds, and the kitchen even prepares them individualized foods. These felines have been in the palace since the 18th century to control the mice and rats, and today the cats can even be adopted by visitors. 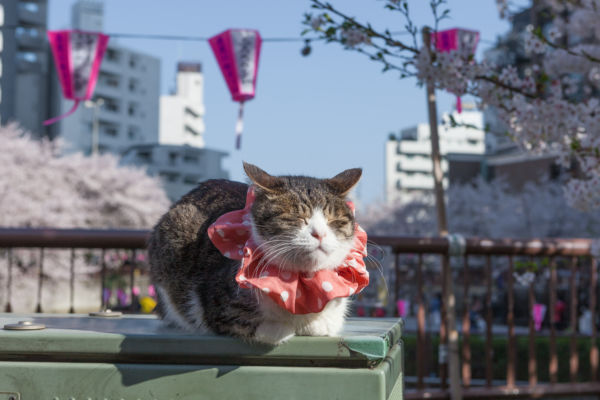 The entire country of Japan is so full of cat lovers that picking one spot is tough, but you’ll be inundated with cat paraphernalia, cat imagery and actual cats no matter where you go in Tokyo. From shops displaying manekineko (beckoning cats), to Hello Kitty paraphernalia, to cat cafes where patrons can spend an entire afternoon playing with kitties, Tokyo is the number one destination for cat lovers. If you go a little farther than the capital city though, there’s even whole islands that are swarmed by them.

Handcrafted Japanese furniture for your cat
Tagged
Insider Guides
What did you think of this story?
Meh
Good
Awesome