“It’s a dangerous business, Frodo, going out your door,” J.R.R. Tolkien’s famous hobbit Bilbo Baggins tells his nephew. But that fact didn’t stop either of them from roaming all over Middle Earth — and it shouldn’t stop you, either. There’s a great big wide world out there, and lots of last-minute, can’t-miss airline fares that will take you and your passport almost anywhere you want to go.

Of course, travel can come with anxieties — you don’t speak the language, you don’t understand the metric system — but people have been globetrotting since the days of horses and buggies (and dragons?). And now, with cellphones, wifi, and GPS keeping you a click away from your route info and your emergency contact, you can travel more fearlessly than ever. Don’t let these common concerns — and yes, even the most veteran of travelers experiences them at some point — make you settle for a staycation. 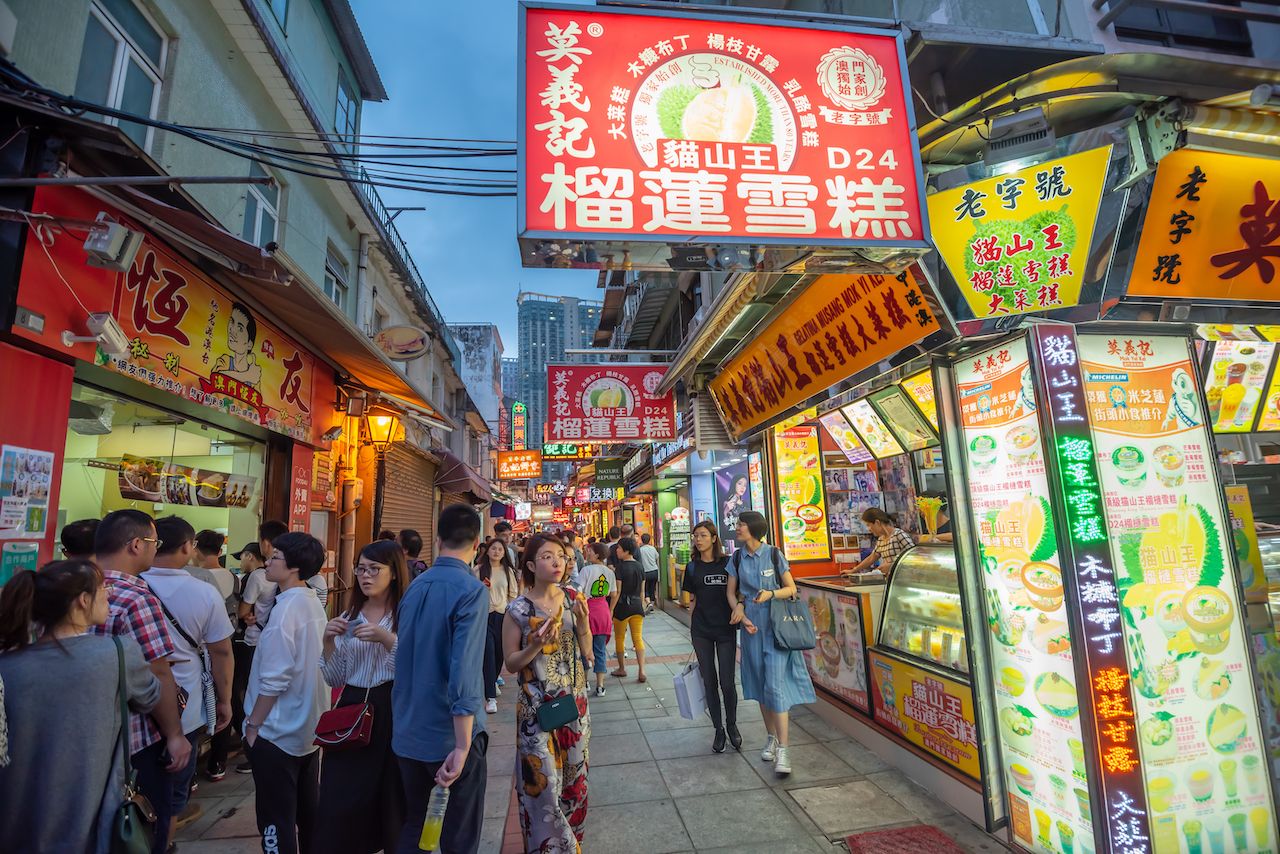 There’s no denying that Delhi Belly and Montezuma’s Revenge are real — introducing unfamiliar organisms into the florid microbiotic environment that is your digestive system can sometimes result in international gut skirmishes. But most of the time the only condition you’ll end up with when you experiment with unfamiliar foreign foods is an addiction to some divine fruit or sauce you’d never heard of before. The symptoms? You’ll find yourself desperate to find said goodies in international grocery stores when you get home.

Case in point: Anthony Bourdain has made an entire career of eating anything and everything he finds being sold out of street carts with menus written in a languages he can’t read, and he’s still bouncing merrily along. When eating abroad, use the same common sense you’d use picking a restaurant back home, and keep in mind that the street food fare you’re contemplating is probably just as clean as the hotdog cart you frequent for lunch at your 9-5.

Always check to see if you can drink the water where you’re going, and if not, rely on bottled water or use an approved water filter; peel your fruit; and don’t eat anything that doesn’t smell right or appeal to you. Simple as that.

Fear #2: Crime is higher in other countries.

This may or may not be true depending on where you’re going, but remember: Many travelers from elsewhere feel this way about America, too. The violent crime rate in some US cities is enough to deter foreigners from coming stateside, so if you think nothing of hopping on a plane to Chicago, South Africa should give you no more pause.

Of course, you’ll be in a bit of an unfamiliar environment, so take the kind of precautions that, really, you should be taking anytime. Keep an eye on your surroundings when you’re out instead of staring at your phone, and consider packing some basic self-defense items, like a money belt, whistle, and a compact pepper spray.

You can take that last one to the next level with Sabre’s industry-leading pepper gel — it shoots farther and more accurately, and eliminates the potential for blowback that comes from aerosol sprays. Plus, you can fly with it in a checked bag, and then at your destination clip it right onto your keychain, meaning it’ll always be at hand. Will you need it? Probably (and hopefully) not. Think of it as a smart complement to that travel insurance policy (more on that below). 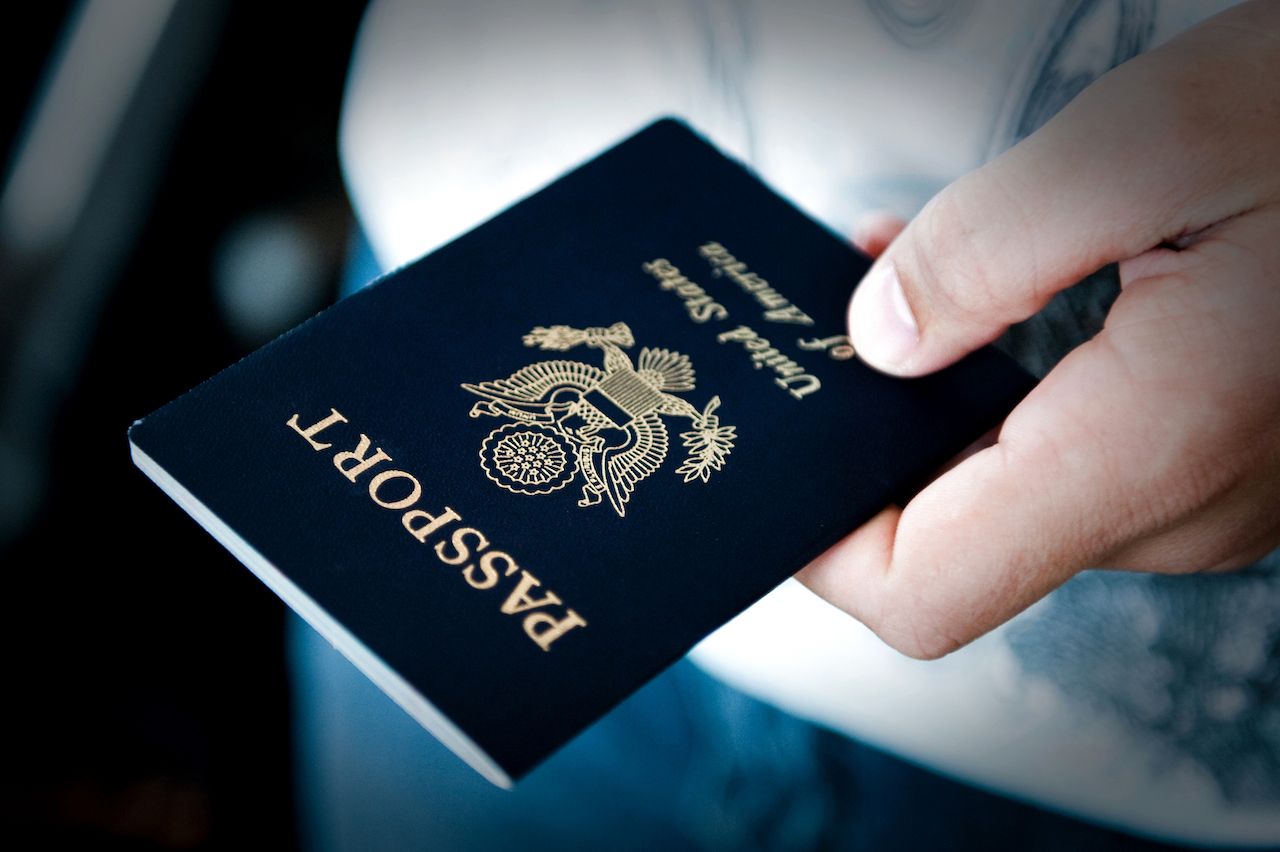 It’s true that, in some places, there’s strong anti-American sentiment when it comes to international politics. But just because two countries are at odds on the global stage doesn’t mean their respective citizens can’t get along at ground level. You’ll find that if you’re courteous and friendly — even with that eagle on your passport — people will generally respond in kind.

Nobody expects you, gentle tourist, to have control over your country’s foreign policy decisions, and the widespread popularity of American culture and entertainment will give you some common ground for discussions with just about anybody. Plus, in a lot of places, tourism dollars drive the local economy, so people want you to enjoy yourself, spend money, come back, and bring friends.

Fear #4: I won’t be able to get necessary treatment in an emergency.

Getting hurt is scary enough at home — the idea of suffering a broken bone in a foreign country can be the stuff of nightmares. But while medical services in some remote spots might not match what you’re used to, in most countries you’ll be in hands just as competent as those back home.

Whatever happens, keep a cool head and make sure you have your emergency contact info easily accessible to emergency personnel in your bag (or on your phone). People are people all over the world — whatever language they speak, their doctors still speak “human body.”

If you want extra peace of mind, buy yourself some travel insurance with medical coverage for a few dollars on top of your airline ticket, which you can often get through your credit card or the site where you purchased the ticket itself. Some services will even airlift you to the nearest high-quality hospital, if necessary. 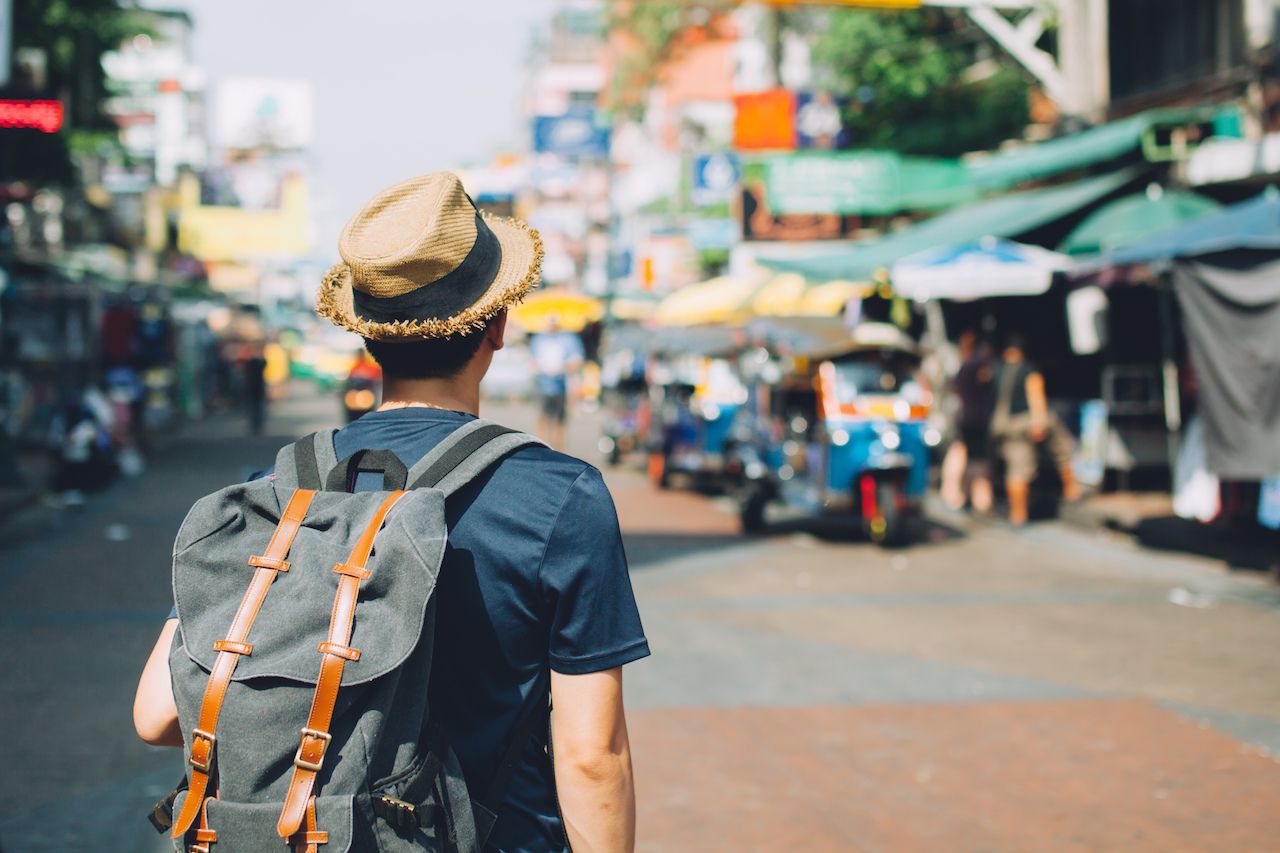 Walking around with a sunhat and a fanny pack on will, in some places, make you look like an easy target. But wherever you are, there will be people who want to take advantage of your willingness to spend dollars to look at buildings and statues they take for granted.

The key to avoiding tourist traps is the same whether you’re in New York or New Delhi — do a little preliminary research about where you want to go and how much things should cost, whether it’s via guidebooks or the internet. Then, when flagging down transport, be absolutely clear where you want to go. If you can, ask friends or the concierge at your hotel to find you a trustworthy guide or driver, and use common sense — if something seems absurdly expensive, don’t buy it.

But remember: An item or an experience is only worth what you’re willing to pay for it. It may be worth $500 to you, but only $50 to someone else. In that sense, you can’t get scammed. If it’s worth it, it’s worth it.

Fear #6: My chances of being involved in a disaster are pretty high.

It seems like the news is full of transportation disasters, with planes making emergency landings in rivers or ferries going down with all lives lost. But keep in mind that, statistically, it’s extremely unlikely the vehicle you’ve chosen to travel in will do anything except get where it’s going. Millions of people make millions of trips every day, moving like ants all over the globe, and safe trips are the rule rather than the exception. (Hate to say it, but you’re probably at more risk on your daily commute than when you’re on vacation.)

This post is proudly produced in partnership with Sabre.
Tagged
Travel Safety
What did you think of this story?
Meh
Good
Awesome