As travelers, we might find ourselves daydreaming the day away, imagining life on the beaches of Bali or in the maze of a Bangkok food market. The world has never been more accessible, and it’s too easy to fill your travel bucket list with mountains waiting to be climbed, museums waiting to be visited, world-famous cities waiting to be explored. If you’re not careful, though, you’re going to miss out on some special adventures right here at home.

A place doesn’t have to be Bali or Bangkok, or Los Angeles or Austin, to be your next amazing trip. In fact, considering the crowds, it probably shouldn’t be. Greyhound has 2,400 destinations across the United States, so you don’t need an influencer’s budget, a passport, or even a car to reach your new favorite city — which is likely hiding in plain sight as you read this. Grab your backpack and a bus ticket and you’ll be dropped off right in the heart of downtown. Hit the pavement and start exploring.

Here are a few ideas to plug into your travel daydreams. 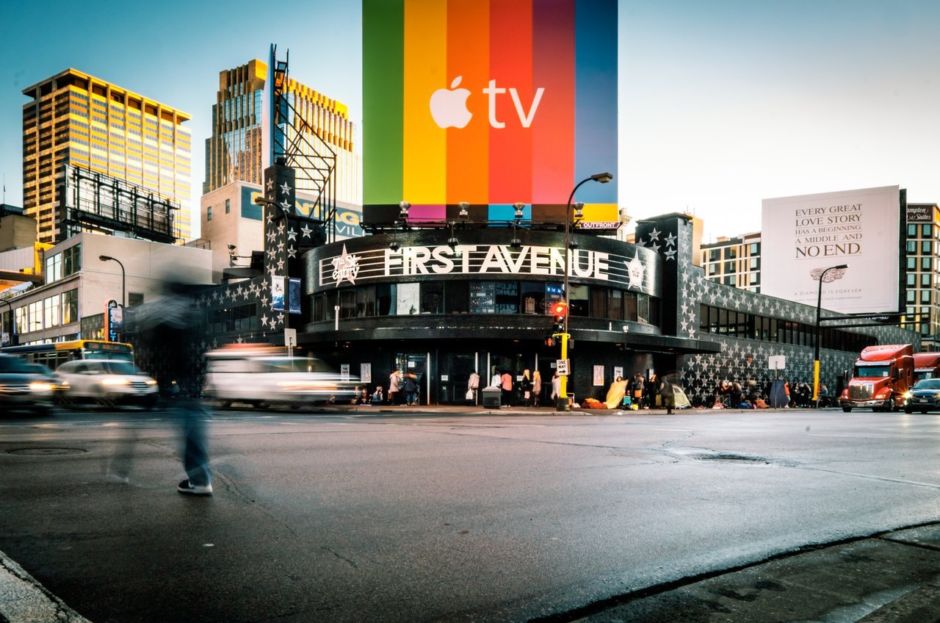 Minneapolis has one of the best parks systems in America. With 770 square feet of park per resident, don’t be surprised by all the green you see when you step off the bus in the heart of downtown. If you’re the gotta-do-it-all type, the city’s 180 park properties might tempt you to extend your stay so you can visit them all.

The city’s walkable downtown gives you plenty of human-made wonders to explore, too: Take in a Minnesota Twins game at Target Field; see a show at one of the Hennepin Theatre District’s historic venues; or head over to the old Greyhound bus depot. That last one shouldn’t be missed — the building was remodeled in the 1970s into a unique live music venue. Prince and Tina Turner are just two of the stars to have graced the stage at First Avenue over the years. 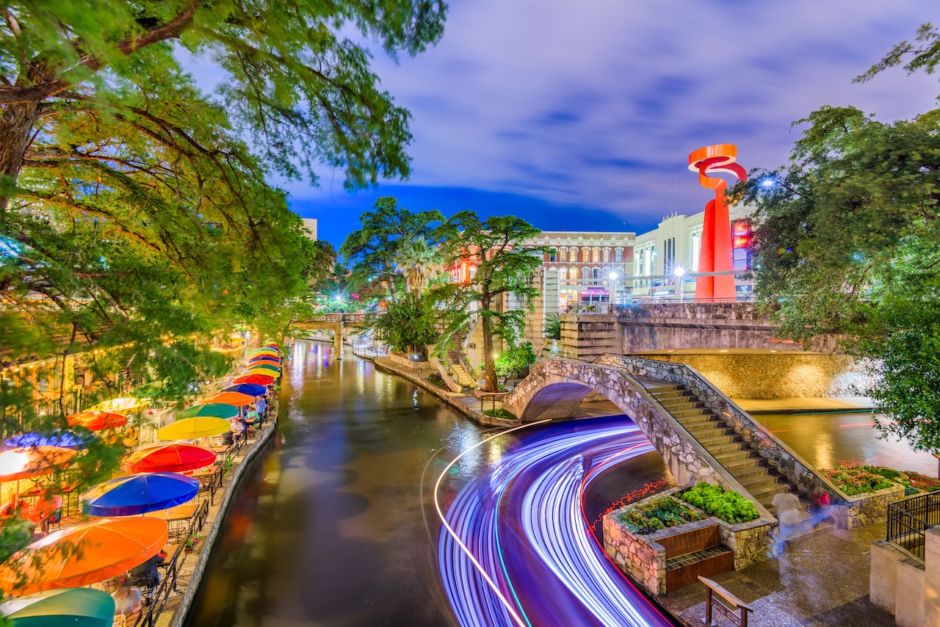 Step off the bus straight into the heart of the city, with easy access to the 15-mile San Antonio River Walk that runs through downtown, past the restaurants and bars of Southtown, and farther south to the San Antonio Missions National Historical Park. Rent wheels from one of the bike-sharing stations along the route and see it all, or hop aboard a river barge to tour downtown from the water. The city’s most famous attraction, the Alamo, is also steps from the River Walk.

North of downtown, the Pearl District is a pedestrian-friendly redevelopment, also situated along the San Antonio River, and it’s packed with places to eat, drink, shop, and bike. Among them is the third campus of the Culinary Institute of America, and the restaurants that surround it reflect these standards. For a taste of the region’s best flavors, grab a bite at Cured or Boiler House Texas Grill & Wine Garden. 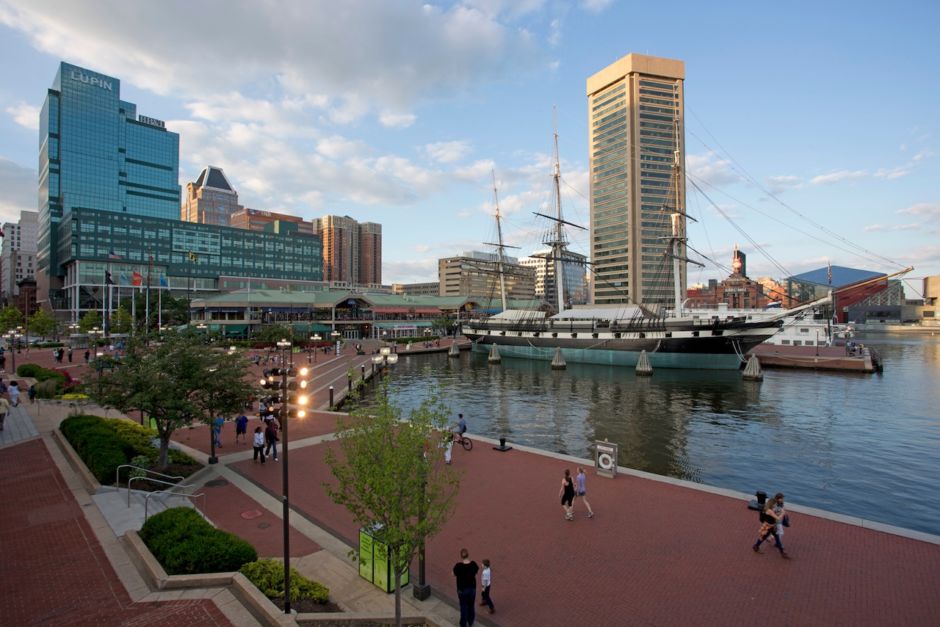 Recently ranked sixth by Forbes on their list of new tech “hot spots,” the waterfront city of Baltimore is known for its iconic Inner Harbor, al fresco dining, and boutique shopping, but it also has a rich culture and art scene that’s not to be skipped. Moreover, many of the city’s best attractions are free. Pay a visit to Edgar Allen Poe’s final resting place in Westminster Hall Burying Ground, explore the outdoor sculptures at the American Visionary Art Museum, or attend an exhibition at School 33 Art Center, all without ever reaching for your wallet. Each also happens to be located under two miles from the Greyhound station at 2110 Haines St.

Of course, no trip to Baltimore has really even happened without a meal of Baltimore crab cakes. To sample some of the best in the city, head to Miss Shirley’s Cafe in Inner Harbor or Koco’s Pub in the Lauraville neighborhood. 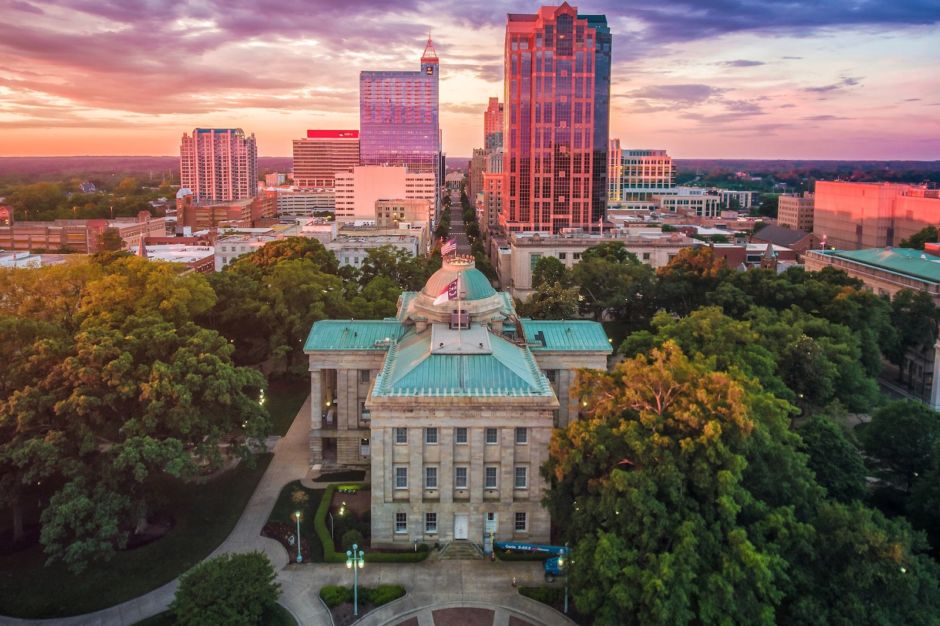 From the bus station north of downtown, it’s a straight shot on Capital Blvd to some of the city’s best food and drink experiences. Case in point: Raleigh Beer Garden and its world-record-breaking 400 taps, 144 of which feature in-state brewers. When you get hungry, head to the Warehouse District, where you can grab a bite prepared by one of the 20 or so local operations inside the 22,000-square-foot Morgan Street Food Hall.

While you’re tasting your way through the Warehouse District, feast your eyes, too. Raleigh’s art scene is so expansive, the city’s been dubbed “The Arts Capital of the South.” Check out CAM Raleigh, a contemporary art museum housed in a former produce warehouse. Or head to Artspace in the Moore Square Historic District, where you can view the work of new and veteran artists while they create in their studios. 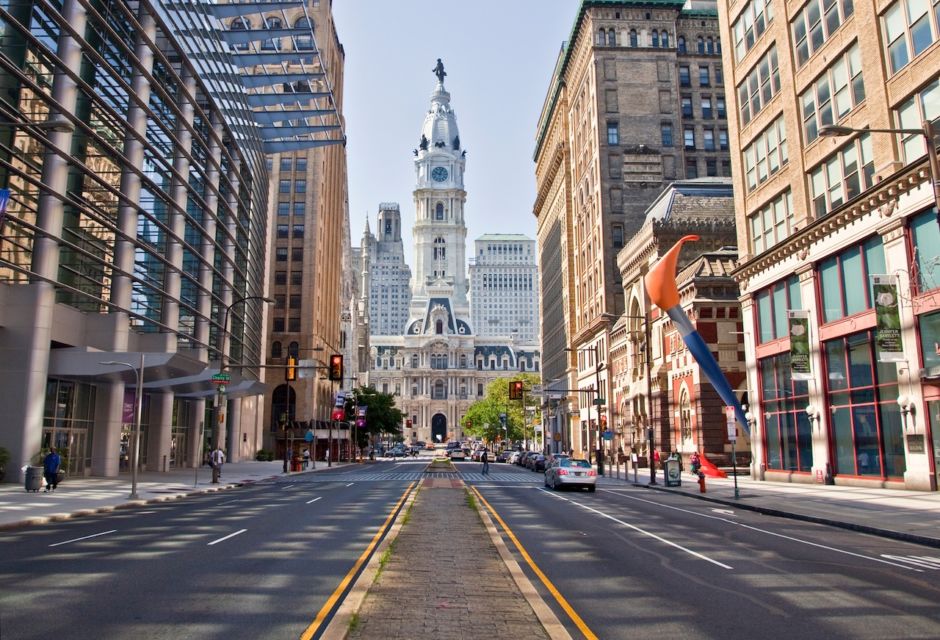 When you step off your Greyhound bus in Philadelphia, you’ll find yourself just minutes from two of its biggest attractions: the Liberty Bell and Independence Hall. (Fun fact they won’t tell you on the tour: Next door, the building of the American Philosophical Society was once home to the nation’s first natural history museum, where, in 1808, Thomas Jefferson’s grizzly bears broke out of their cages and went on a rampage.)

When sightseeing leaves you feeling peckish, you’ll be glad to find that the city is packed with some of the best restaurants in the country (and we’re not just talking cheesesteaks). Philadelphia was ranked the sixth-best city in the world for food and seventh for drinks by Time Out in 2019. No foodie trip to Philly should end without a stop at Rittenhouse Square’s gastropub, The Dandelion, along with some classic French fare from Bibou. To make sure you don’t miss out, reserve your table in advance. 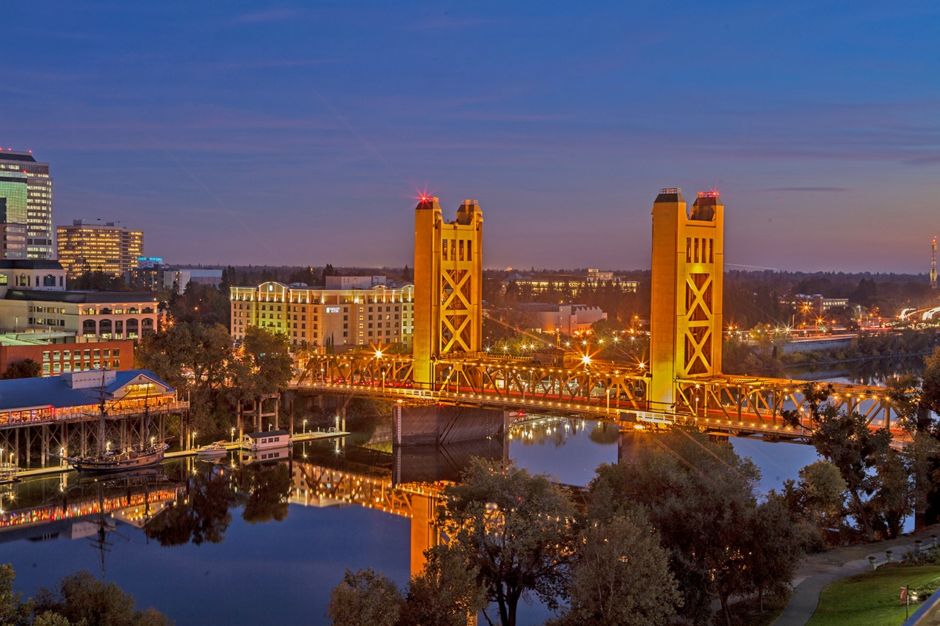 Sacramento may not be top of mind if you’re planning a trip to California, but it should be. The capital city has a downtown brimming with parks, museums, and restaurants — without any of the pretension of its coastal cousins. The Downtown Commons area, or DoCo, is the city’s entertainment district, and it’s located just south of the Greyhound station on Richards Blvd. If you’re the buzzing-city-center type, book a room at the Sawyer Hotel in the middle of DoCo, or overlook Cesar Chavez Plaza at the Citizen Hotel.

To take in the history and art of the city at the same time, head to the Crocker Art Museum, the first public art museum in the West. Or, explore the shops and galleries that have sprouted up along the previously industrial R Street Corridor. For the best in farm-to-table local fare — not to mention the city’s most exciting happy hour — there’s overwhelming agreement that Ella Dining Room & Bar on the corner of 12th and K Street is Sacramento’s one-and-only, bar none.