When I was ten years old, my dad got out a soccer ball and kicked it over to me. He passed it to me first, even though my little brother was standing in our circle. That was my first experience with outdoor sports. Running fast, making contact with the ball, and the excitement of scoring a goal were synonymous with the joy of being outside. Improving my skills at soccer helped improve my confidence in general. In the evenings we would organize neighborhood matches, choosing teams carefully, boys and girls had equal measure, we only wanted the fastest runners and didn’t take notice of much else. A few years later, it was easy to recognize that I was the only girl on a co-ed soccer team, and that made me try even harder. Proving that a girl could be aggressive and challenge anyone to the ball became a great source of pride. It meant rethinking the phrase “play like a girl,” and realizing that was a powerful way to play.

In the scope of the outdoor industry, many of my heroes are women who compete at the top level of their sport. These are women who are elevating the way the game is played with skill, grace, incredible fitness, and overall complete badassery. 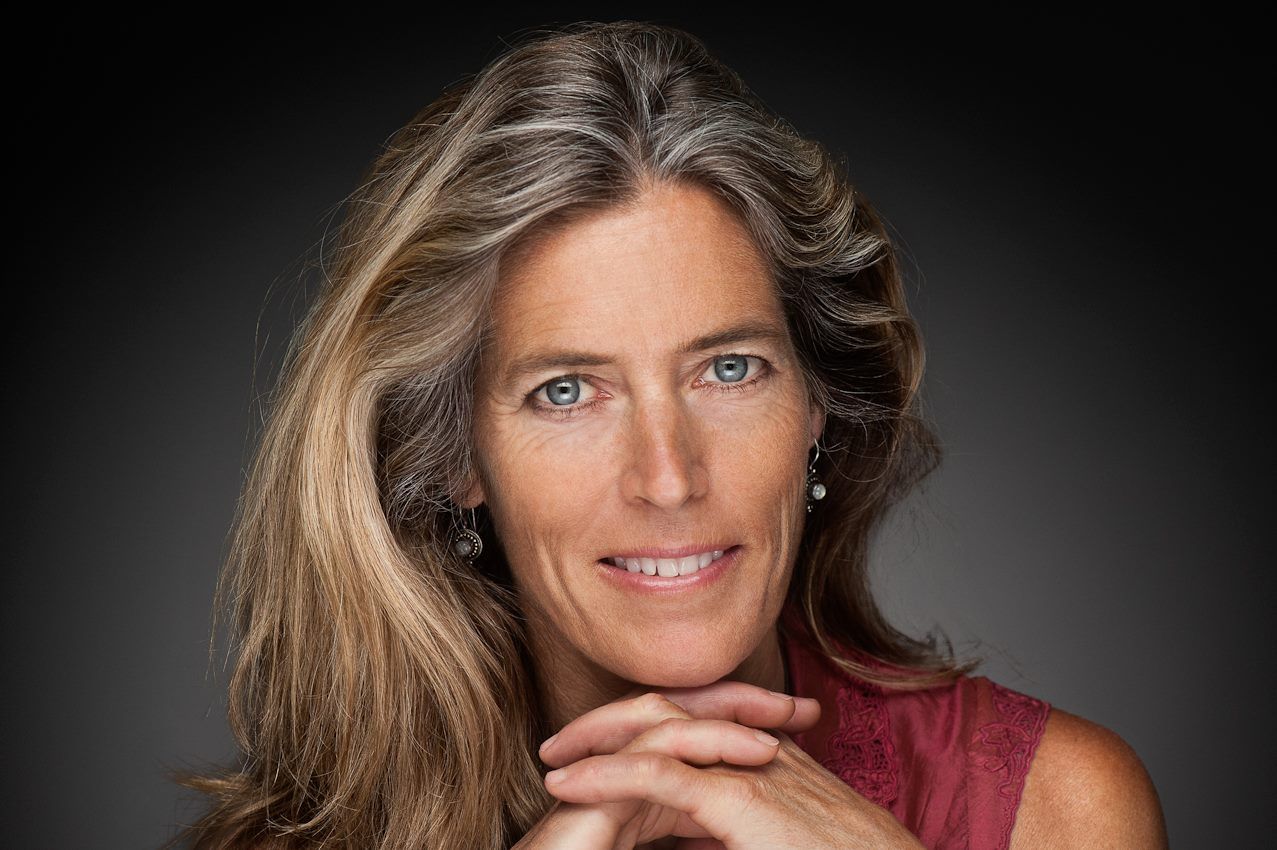 In the late 1970s, Lynn Hill, clocking in at 5’2 and 100-ish pounds, did something that no one else in the climbing community had really thought to try — she climbed like a girl. While her climbing partners were quite a bit taller and had the benefit of much longer limbs, Lynn used her size and strength to get creative. After completing the first free ascent (meaning that no fixed gear was pre-set into the rock) of The Nose route on El Capitan in Yosemite National Park, she solidified her place on the short list of climbing royalty.

Kayaking into the blue 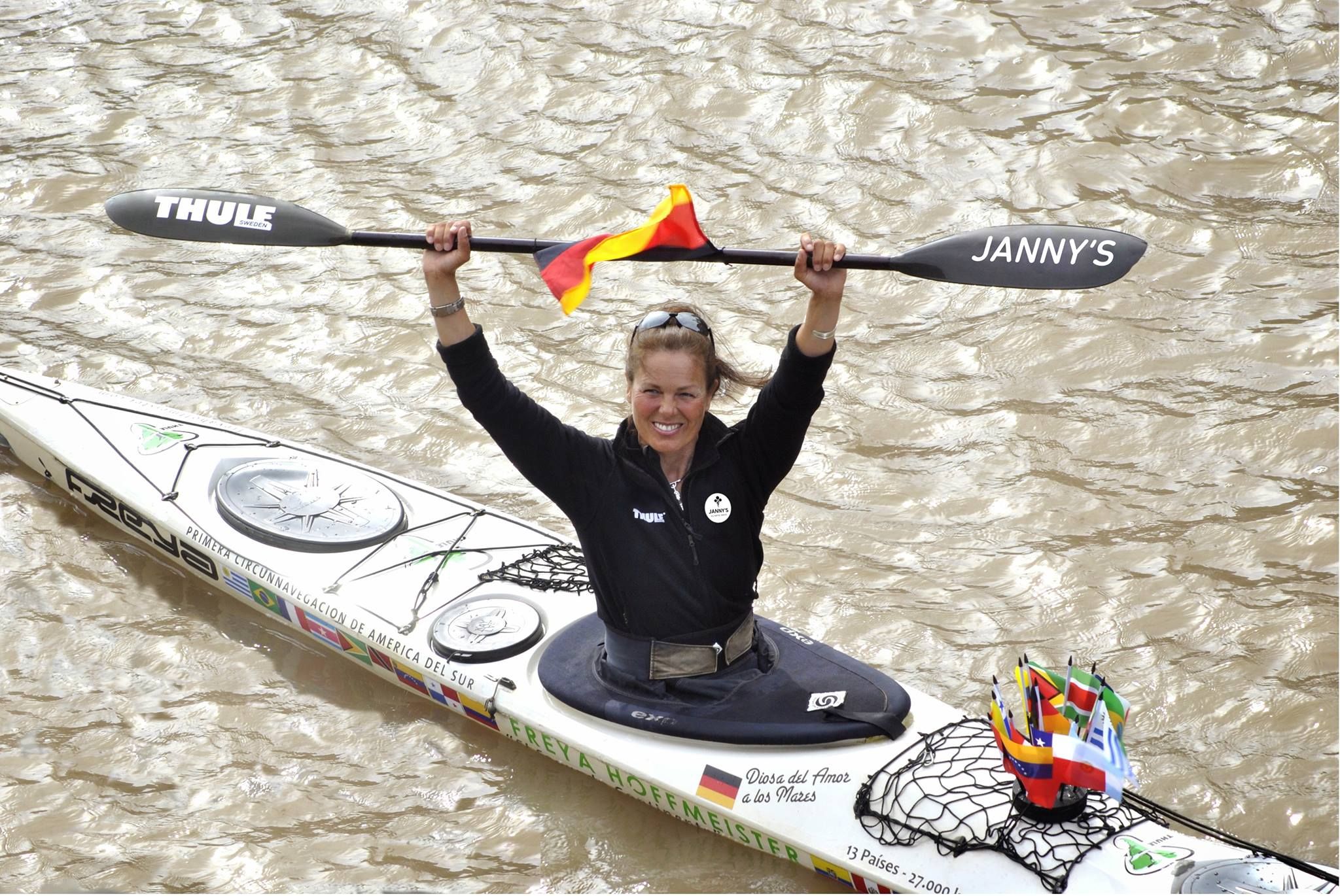 When you visit Freya Hoffmeister’s website, you’ll see a picture of her holding a sea kayak above her head wearing a wetsuit and a huge smile. Freya is an accomplished open water paddler who currently holds the record for being the first woman (and second person) to navigate the entire circumference of Australia completely solo and unassisted. Then, in 2015, she went on to solo circumnavigate the entire continent of South America. With a kayaking resume as impressive as this, she has a lot to smile about. 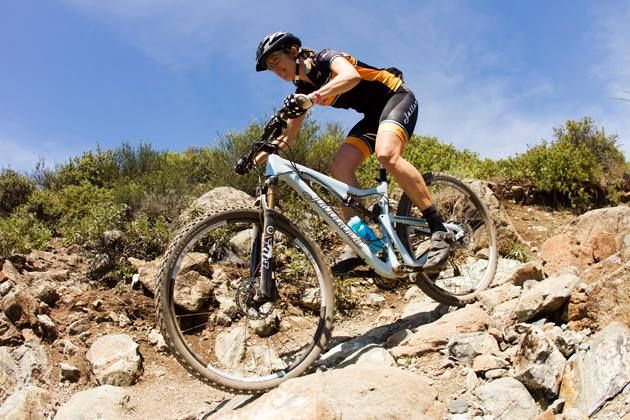 My first real mountain bike was a Santa Cruz Juliana, and it could easily handle every challenge I timidly threw at it. This bike was named after Juliana Furtado, one of the strongest Mountain Bikers in the mid-’90s, who amassed multiple wins in the early days of the sport. She is credited with holding the record for most career first-place finishes (for both men and women) during her time racing mountain bikes. Although she only competed professionally for six years, her legendary skills continue to inspire.

A new kind of hero in Ultra Running 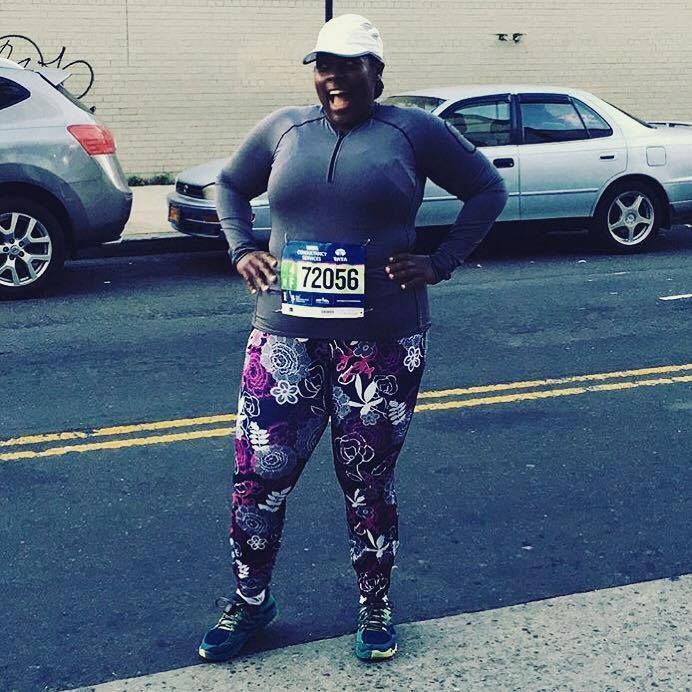 It can be difficult to connect to a sport in which there are no athletes that look like you. For many years, I told myself runners were tall and lean so I couldn’t compete. Mirna Valerio might have felt that way at one point, but she moved past the idea of what a runner should look like and just decided to be one. She’s the creator of the blog called Fat Girl Running and a completely inspiring ultra-runner who competes in 50k and 100k races across the United States. Instead of focusing on speed, she chooses to turn her attention to the joy of running outside and emphasizes how healthy this type of exercise can be for people in all weight classes. Redefining the model, that is the definition of a true hero to the sport. 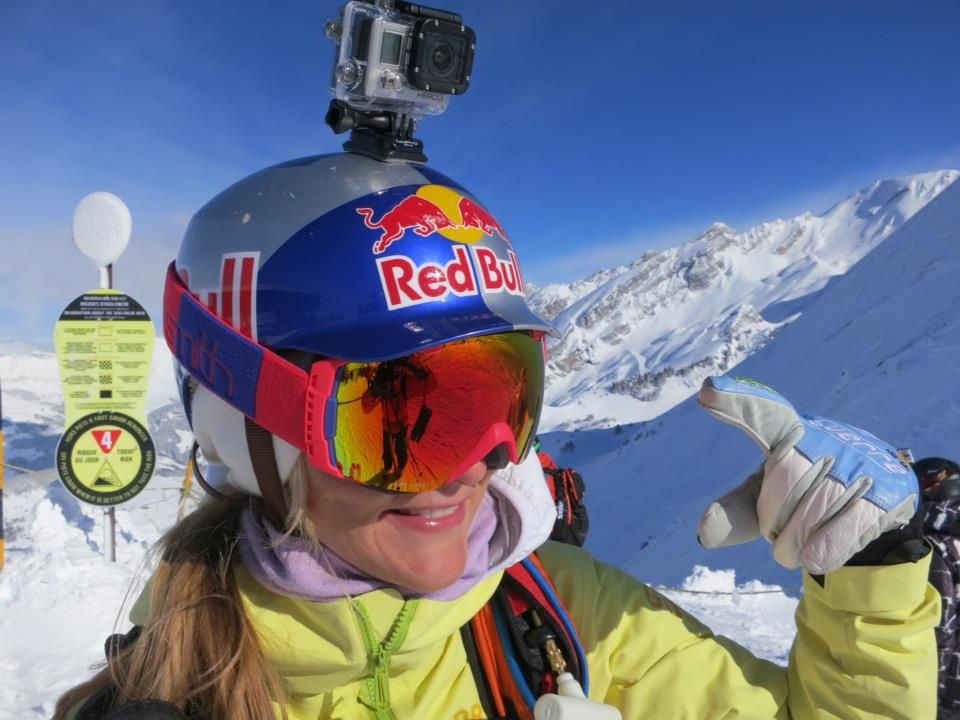 BASE jumping is one of the highest-risk adrenaline sports and involves jumping off one of the following: Bridge, Antenna, Span, Earth (cliff) with a parachute designed for rapid deployment. This sport is illegal in most parts of the United States, which might actually add to its allure and mystique. Karina Hollekim stepped it up a notch when she became the first woman to complete a SkiBase, which is exactly as crazy as it sounds. In 2006, she suffered a potentially deadly fall when her parachute failed to open 100 meters above the earth and came out alive with two broken legs. Determined to recover despite her doctor’s dismal prognosis, she was skiing again just one year later.

At the Top of the World 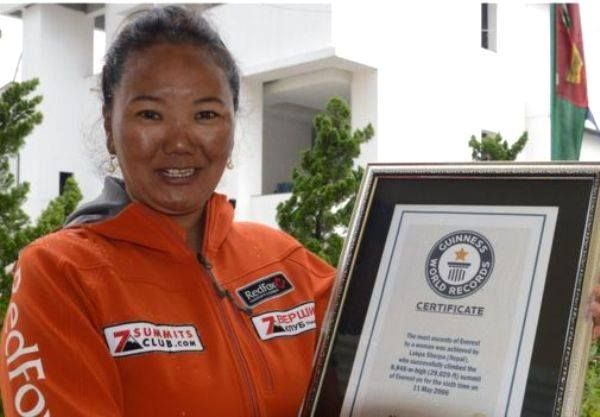 As of 2018, a Nepali woman named Lhakpa Sherpa has climbed Mount Everest, the tallest peak in the world, eight different times. She is considered by many in this small sect of the outdoor industry to be one of the most talented climbers on Everest, but her name doesn’t regularly show up in published articles. It could be said that Sherpas, in general, are not often awarded individual recognition for their accomplishments, and female Sherpas even less so. Regardless, her story is one of intense focus and determination, making her a true hero of alpine mountaineering. 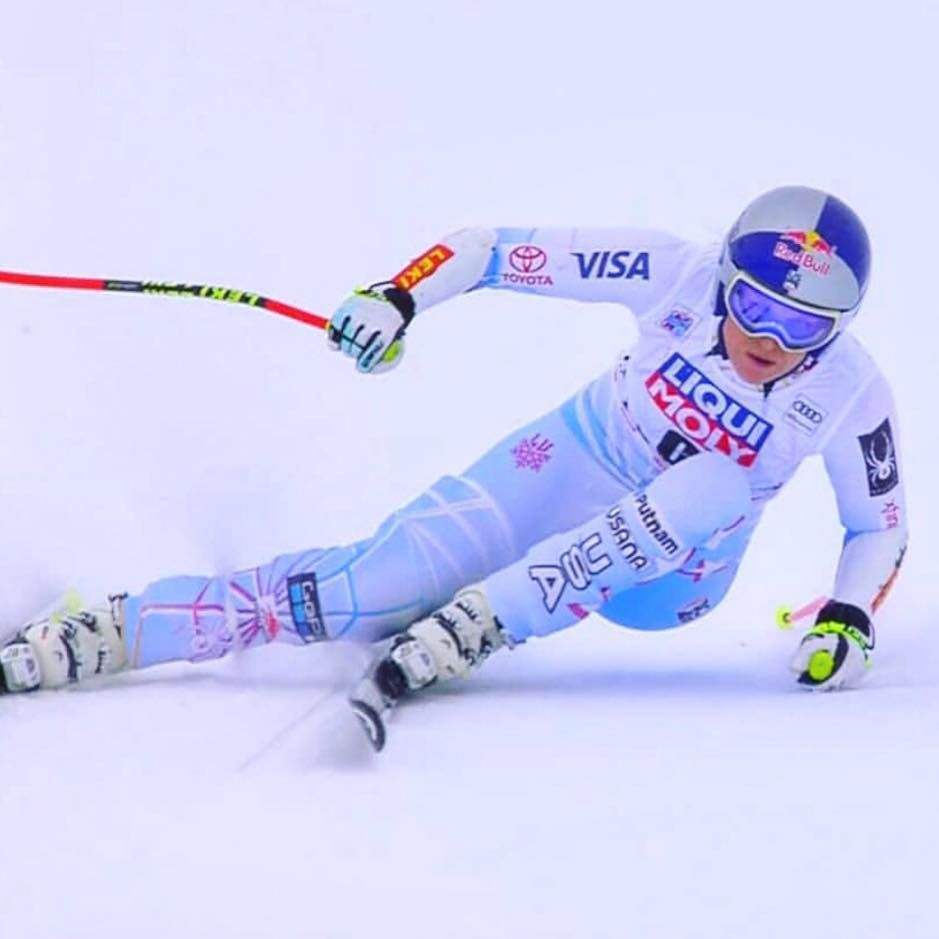 I was living in Colorado during the 2010 Winter Olympics and everyone was busy talking about Lindsey Vonn. She seemed like she would fit right in with our group of girlfriends, and we all wanted to borrow her cool ski outfits. Not only did this woman have super style on the slopes, but she was fast. Really fast. She could rip down the mountain at a speed no one else could compete with. She took that speed and used it to become the first American woman to win an Olympic gold medal for the downhill ski event. This was not to be overshadowed by her eighty World Cup wins and multiple other victories. We all cheered and wished we could buy her a drink to celebrate.

Meet the first Mexican woman to climb all of the world’s highest mountains
Tagged
Activism Female Travel
What did you think of this story?
Meh
Good
Awesome