What everybody loves about Mexico City’s antros (nightclubs) are the great variety and differences that exists between them, and somehow they can all be frequented by the same people. For example, the same hipster guy that has had a great night at a transvestite club on a lonely street downtown, can have just as fun the next week drinking craft cocktails at a trendy spot in La Roma.

Antro nights in the city begin on Wednesday. If you appear young, you will be asked for an ID — and if you’re not over 18 or you do not bring it with you, they won’t let you in. In almost all of the antros there are also bouncers — called in Mexico “cadeneros”— who can be a real pain in the ass at the moment of letting people pass. The tip is to be patient and kind, but determined. Foreigners get in easier; the cadeneros are tougher with locals. Once you pass the front door, everything is maximum fun.

So, are you ready to know which the best clubs in town are? Here you go — there are options for all styles and budgets. 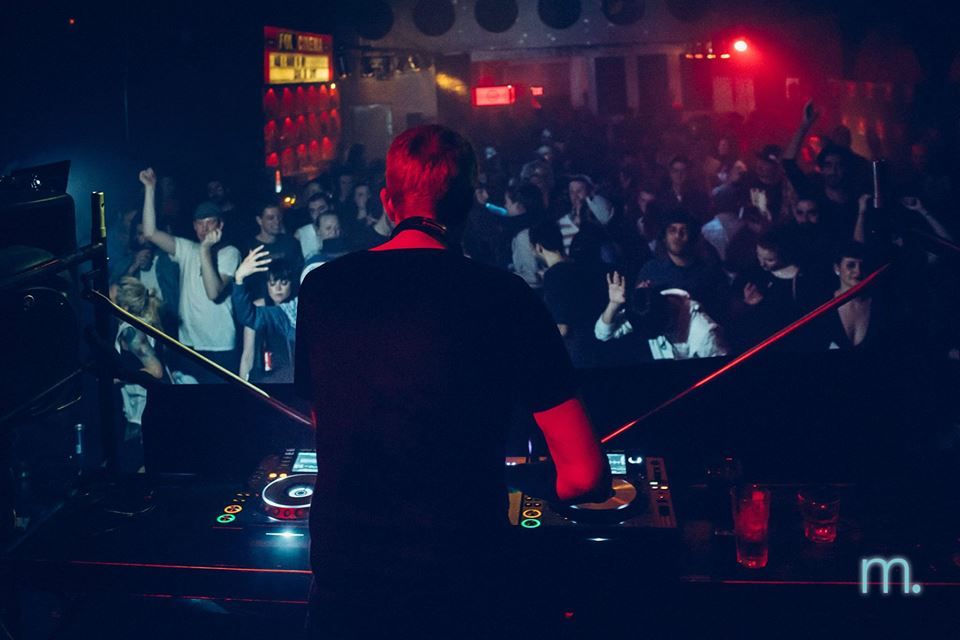 Mono has been for years one of the favorites afters in the city. It’s located in the upcoming barrio of “la Juárez,” in a centenary house where national and international DJs gather together to create parties that keep everybody dancing and drinking until the wee hours of the morning. The best time to arrive is after 2am.
Versalles 64. Juárez.
Wednesday to Saturday: 11:30pm-dawn 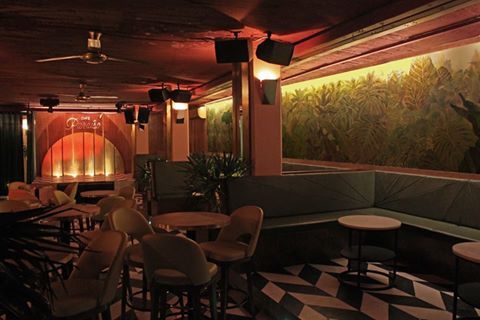 Since its opening, mid-20s and 30s party goers of Mexico City can’t help being seduced by the cool vibe, good – and not too expensive — drinks and the “Cuban nightclub in Miami” style decoration of Café Paraíso. Music can go from electronic to salsa, funk and afrobeat in just minutes, but that’s part of the charm of this place.
Plaza Villa de Madrid 17. Roma.
Thursday to Saturday: 10pm-3am 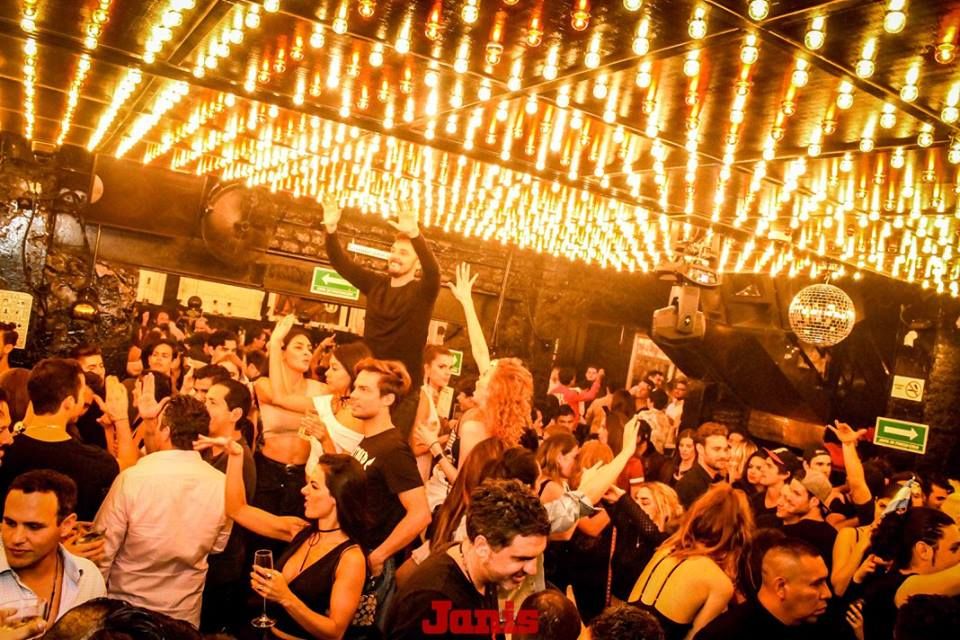 Just a couple of blocks away from Café Paraíso is located this antro —mainly of electronic music — whose name refers to the famous Janis Joplin. Until 2am the vibe is very juvenile with young adults (early 20s) filling the place. After that hour, older adults begin to arrive and don’t leave until very early in the morning.
Medellín 65. Roma.
Wednesday to Saturday: 11pm-5am 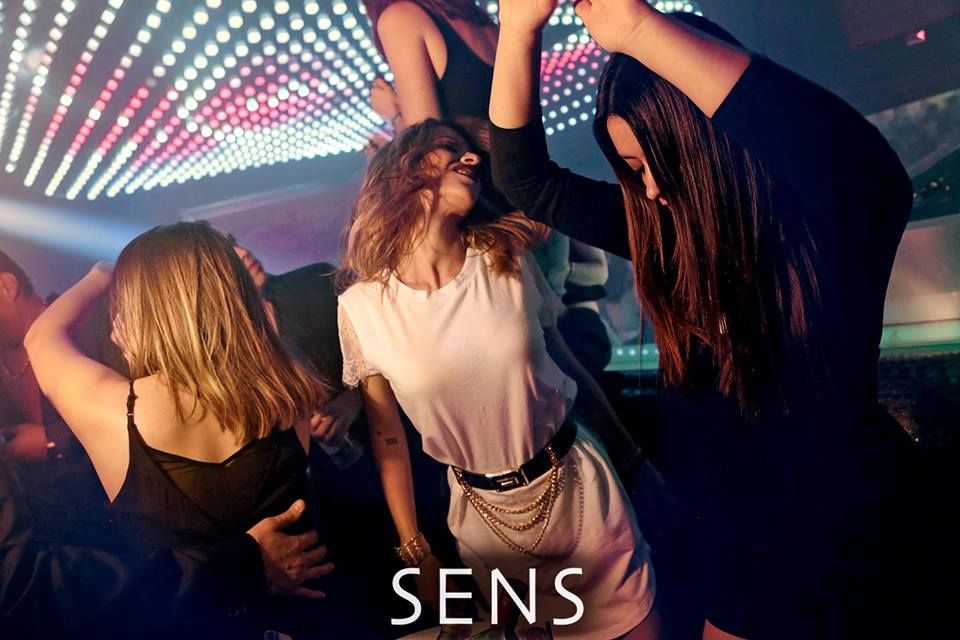 Located in one of the wealthiest areas, this nightclub is one of the favorites of la crème de la crème of the city. Commercial pop music and some electronic DJs make everybody dance all over the place, and the champagne bottles don’t stop coming to the tables. It has a pretty good service, so it won’t hurt you when the time to pay the bill comes.
Paseo de los Tamarindos 90. Bosques de las Lomas.
Thursday to Saturday: 11pm-4am 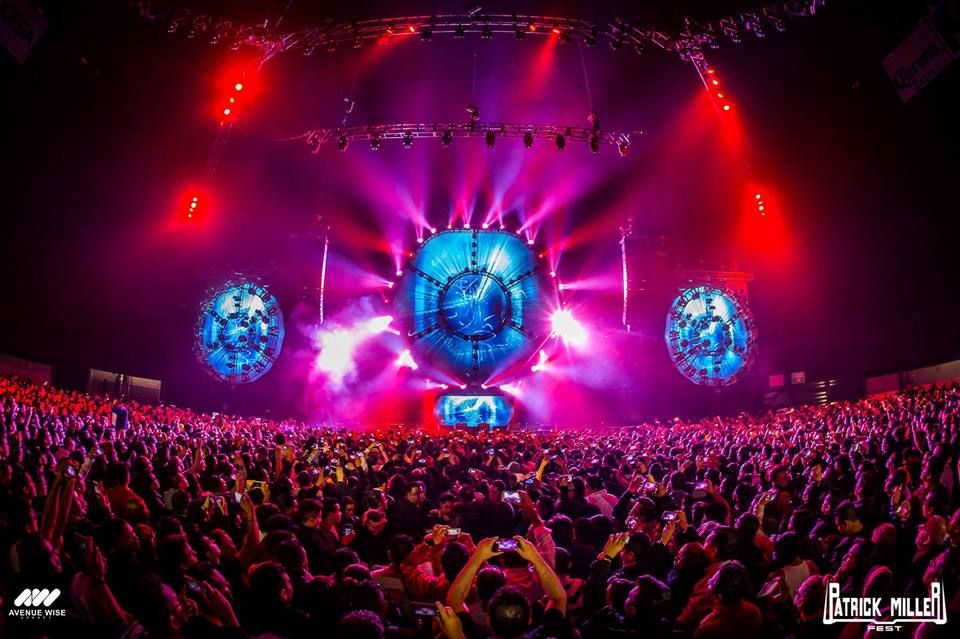 At “el Patrick,” people come to dance without embarrassment or prejudice. Here it’s all about 80s, 90s and 2000s music, and you can find from a snobby girl to a taxicab driver who just finished working. A lot of fun occurs in circles in which people challenge others to a dance duel where the most creative and outgoing wins. It’s a place where you have a good time from the moment you put one foot inside. It’s not fancy at all and they only sell beer.
Mérida 17. Roma.
Only Fridays: 10pm-3am

At this place, you’ll feel as if you’re at a party in the apartment of a good friend. That’s exactly what it is, an apartment where you can be seated on the couch in the living room, or gossiping in the kitchen. Every night there’s a band performing, so it’s a good option to see a live music local concert.
Álvaro Obregón 154. Roma.
Wednesday to Saturday: 10pm-3am 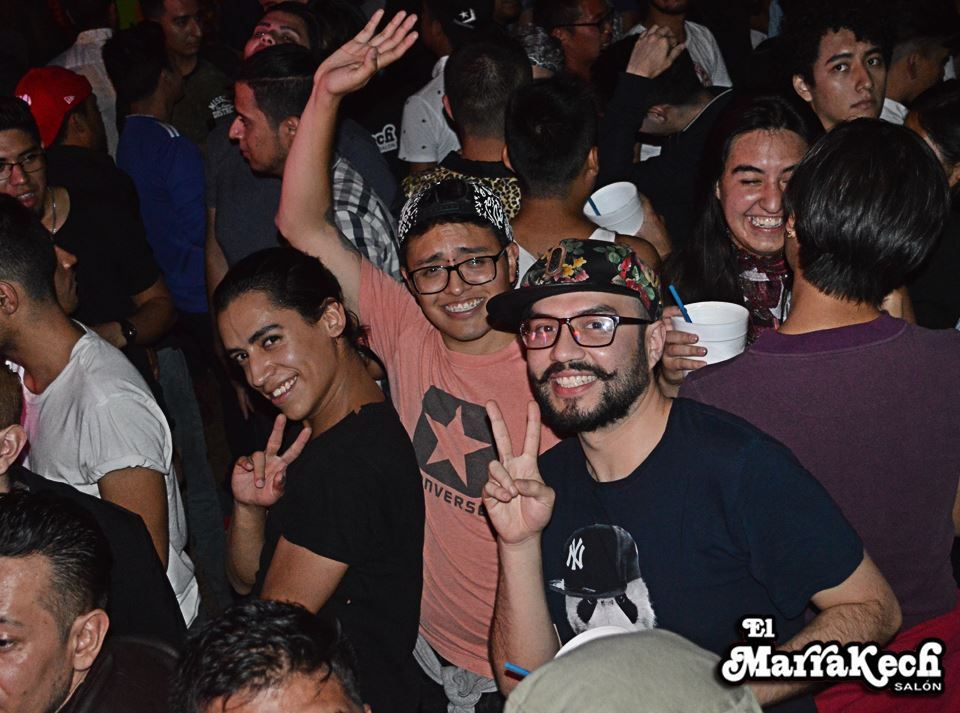 This LGBT nightclub is for open-minded people who appreciate good music. DJs spin local hits. The drinks are cheap and the vibe is very energetic. Although it’s is a gay venue, people of all sexual orientations enjoy this place.
República de Cuba 18. Centro.
Thursday to Saturday: 6pm-3am

The 11 Sexiest Live Shows Las Vegas Has To Offer
Every Roller Coaster at Cedar Point, Ranked
5 Must-Visit Music Venues Off Nashville’s Main Drag
The 8 Best Movies and Shows To Watch Before Going To Paris
Southwest Passenger Creates a Fake Person To Keep Anyone From Sitting Next To Him

Mexico City With Kids: Everything You Need To Know To Have Fun With the Family