Just over 50 percent of the world’s population lives in the cities, and it’s not always the most colorful environment. Perhaps that is a big factor in why so many countries hold giant, colorful festivals. Virtually every corner of the world has a holiday or festival in which colored light, or colors themselves, are an essential part of the celebration. Here are 7 of the most colorful festivals in the world: 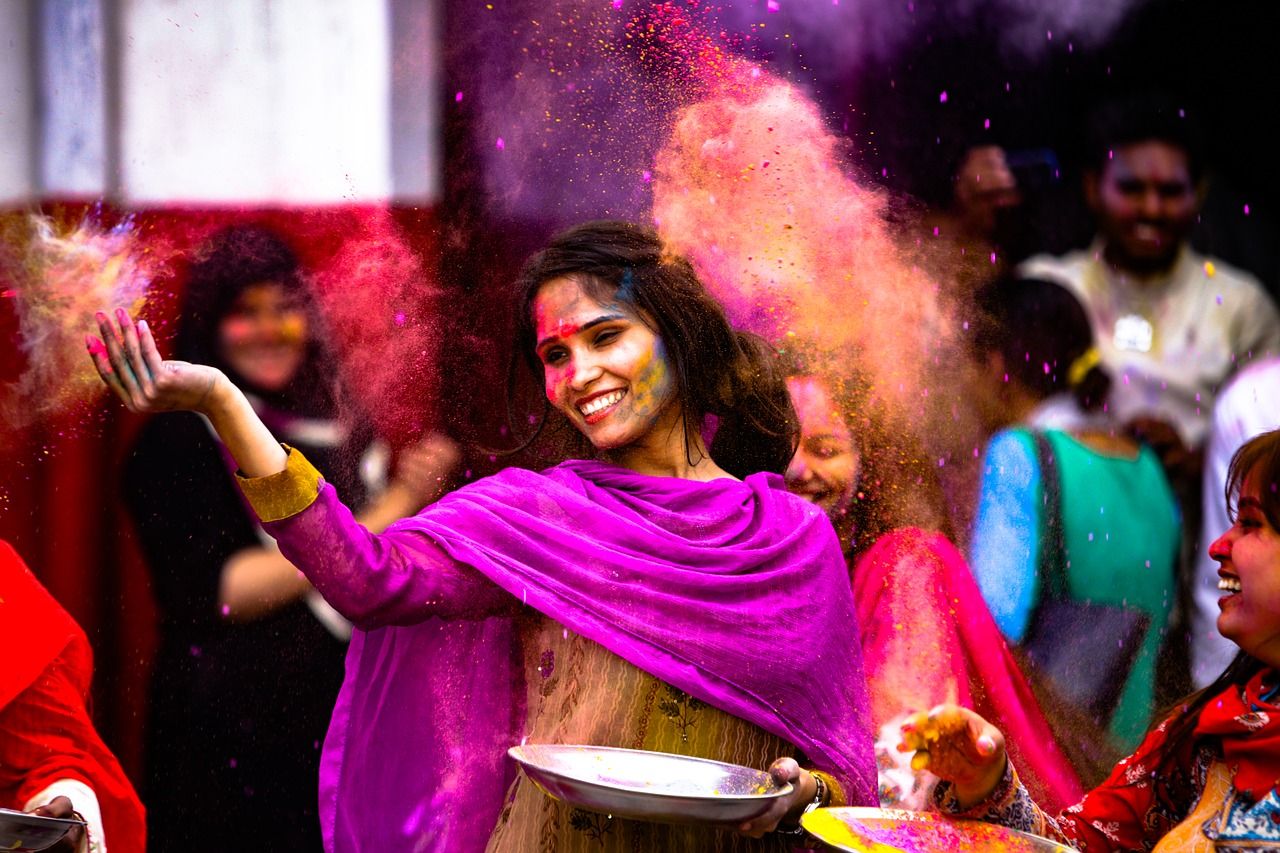 Puffs of multi-colored dust keep popping in the air. Laughing people are covered head-to-toe in it, or they soon will be. There is not a single uncovered square inch of pavement. Literally known as the ‘festival of colors’, Holi is an ancient Hindu festival celebrating the beginning of spring, and is broadly observed throughout the country. It’s short but very intense. It is not known to be crazy like other festivals, but it’s extremely joyous and combines celebrating with friends as well as with family. 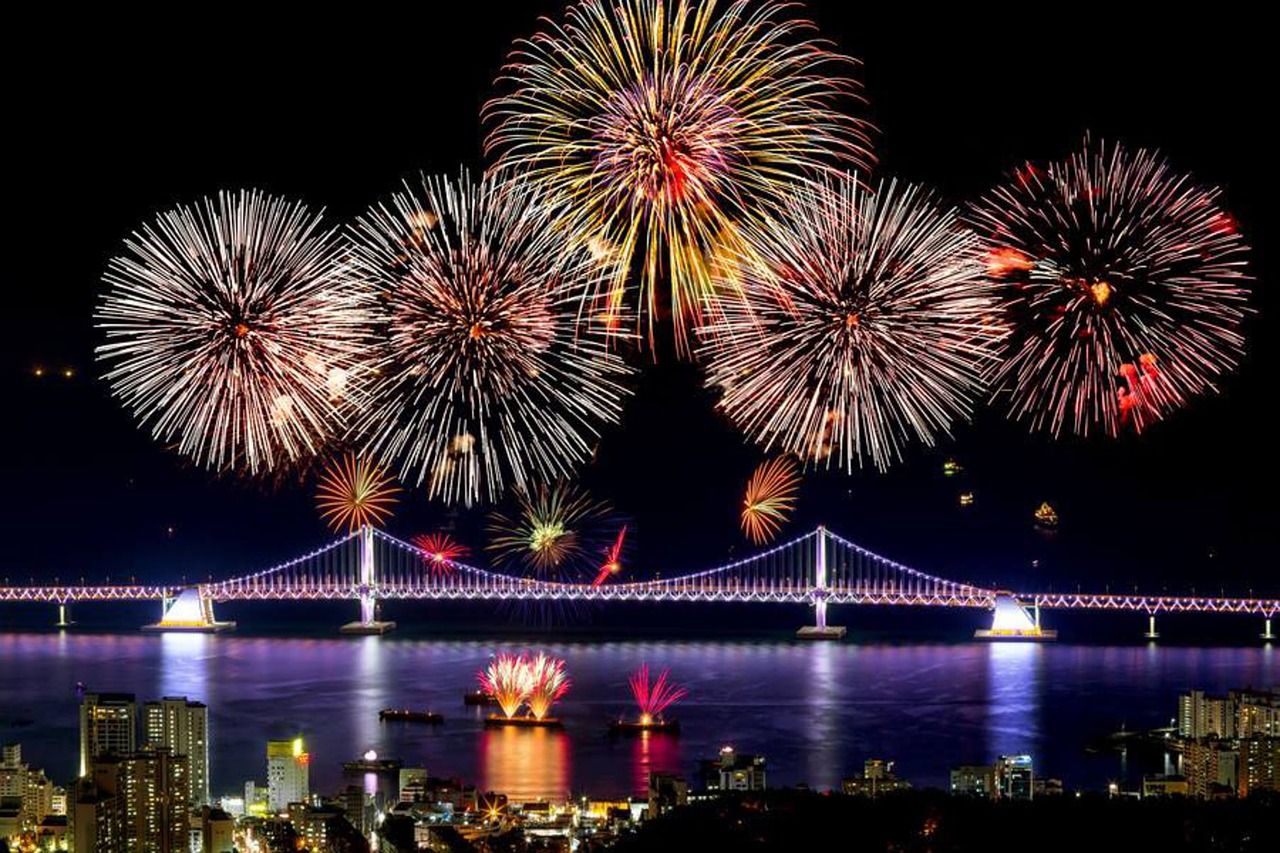 Standing on the waterfront facing the Sea of Japan, the 4.5-mile long Gwangan Bridge runs from one end to the other of the view, standing not far from the coastline. People are waiting side-by-side in trepidation. The sky is pitch black — and then the show begins.

One of the most spectacular fireworks festivals in Asia, the Busan Fireworks Festival is centered at the suspension Gwangan Bridge. More than 2 million visitors attend the week-long festival which displays tens of thousands of state-of-the-art fireworks as well as laser shows. The whole bridge is involved in the display. Differently colored fireworks of different shapes are often choreographed together to create entire compositions along the bridge and high up in the dark sky. 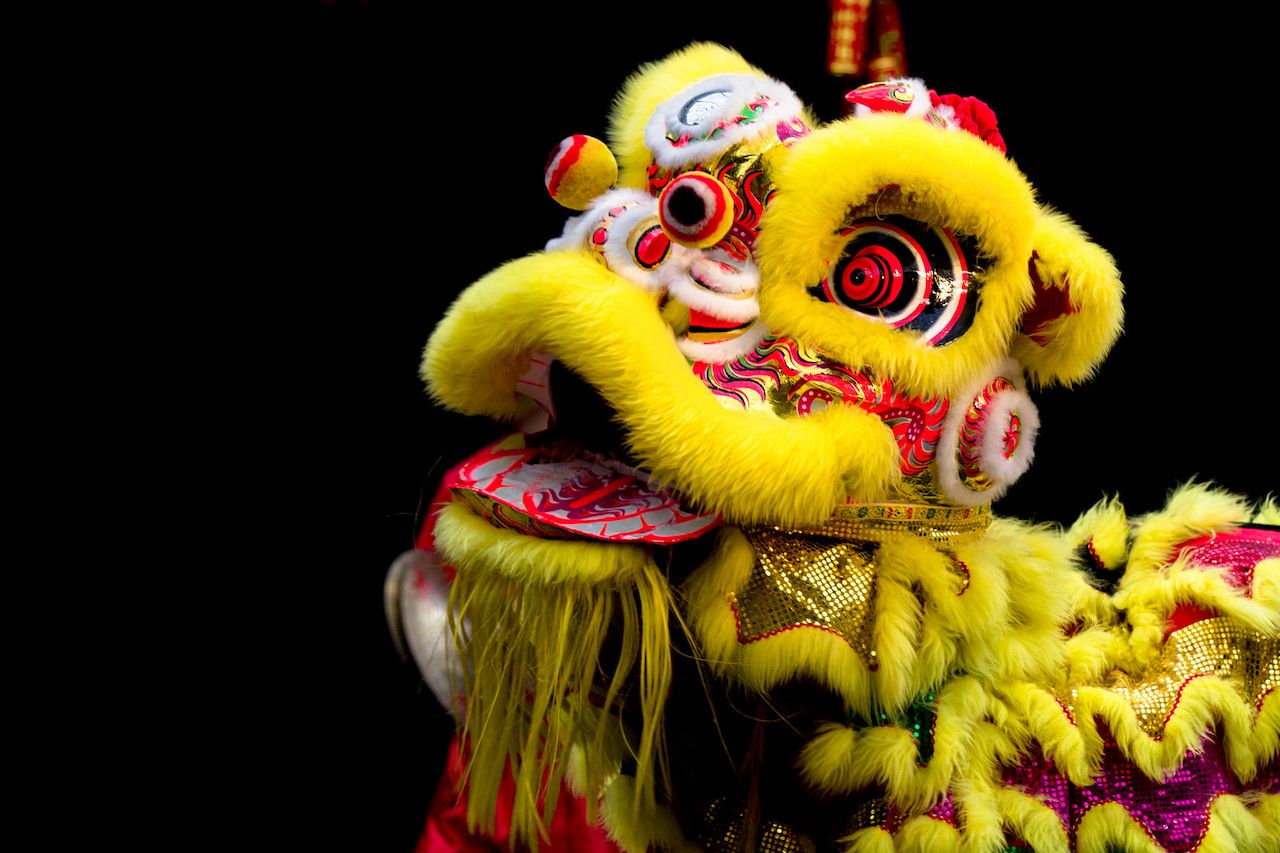 The parade proceeds slowly but seems to have no end. There are no two similar floats in style, colors, or theme. Spectators are brightly dressed too, mostly in traditional clothing. The color red is predominant, as is orange, but every color appears to be present.

Not to be confused with the Lantern Festival, which itself marks the final day of the celebrations, the Chinese New Year is a traditional festival that celebrates the new year according to the Lunar calendar, which usually falls in early February or late January. 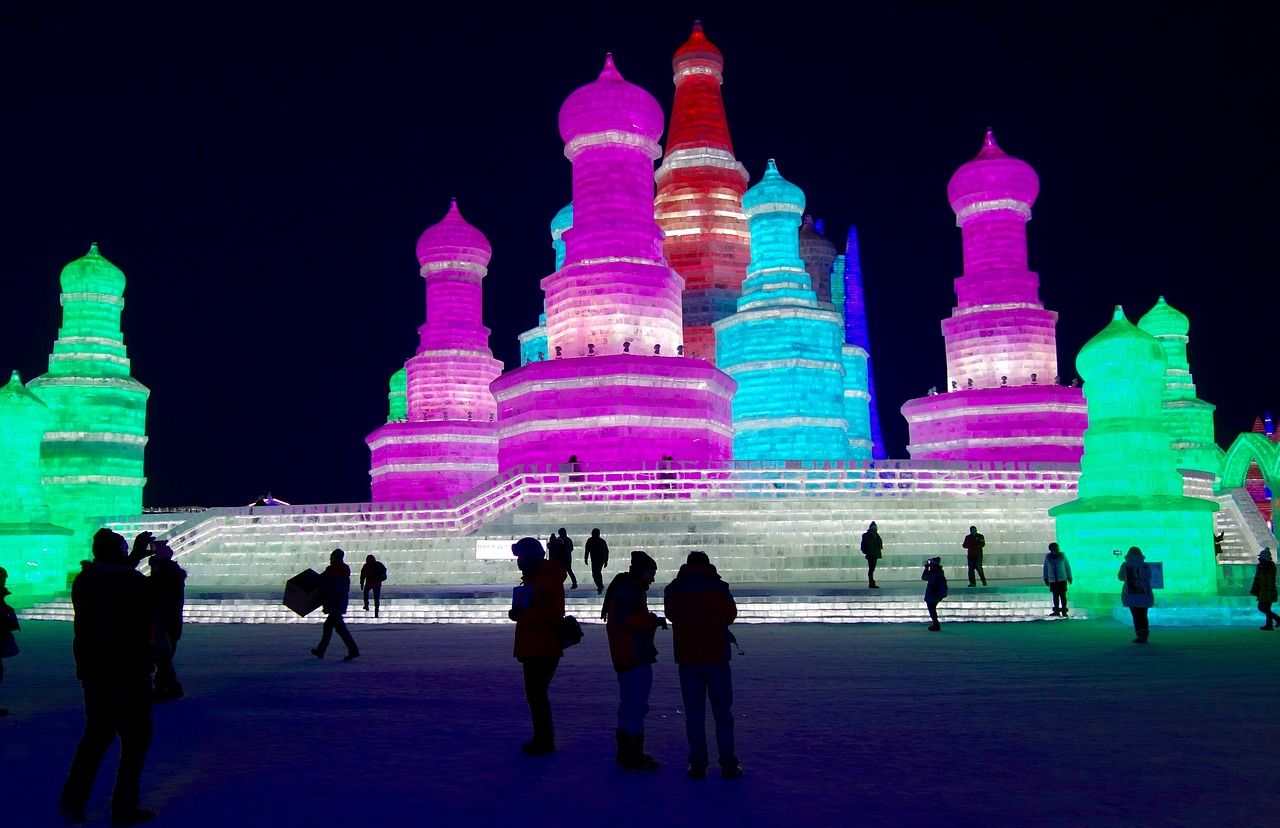 A long slide comes down from the first floor of a multi-story castle, its towers colored by a dozen hues. Kids and adults alike come down the slide, with friends taking their pictures. Turning around, it’s not worth even trying to find a path among the maze of ice buildings — some are a cluster of colors, others are more imposing with a single hue diffused all over the walls. The result is almost blinding.

During the Harbin International Ice Festival, a whole neighborhood made of full-size ice buildings is erected. Some buildings look like they’re from the pages of a fantasy book, others are modeled off of existing ones, but they are all made of big ice blocks and illuminated by light displays. Sculptures and smaller dioramas give the final touch. The best place to get the full effect is from the outside or from above. 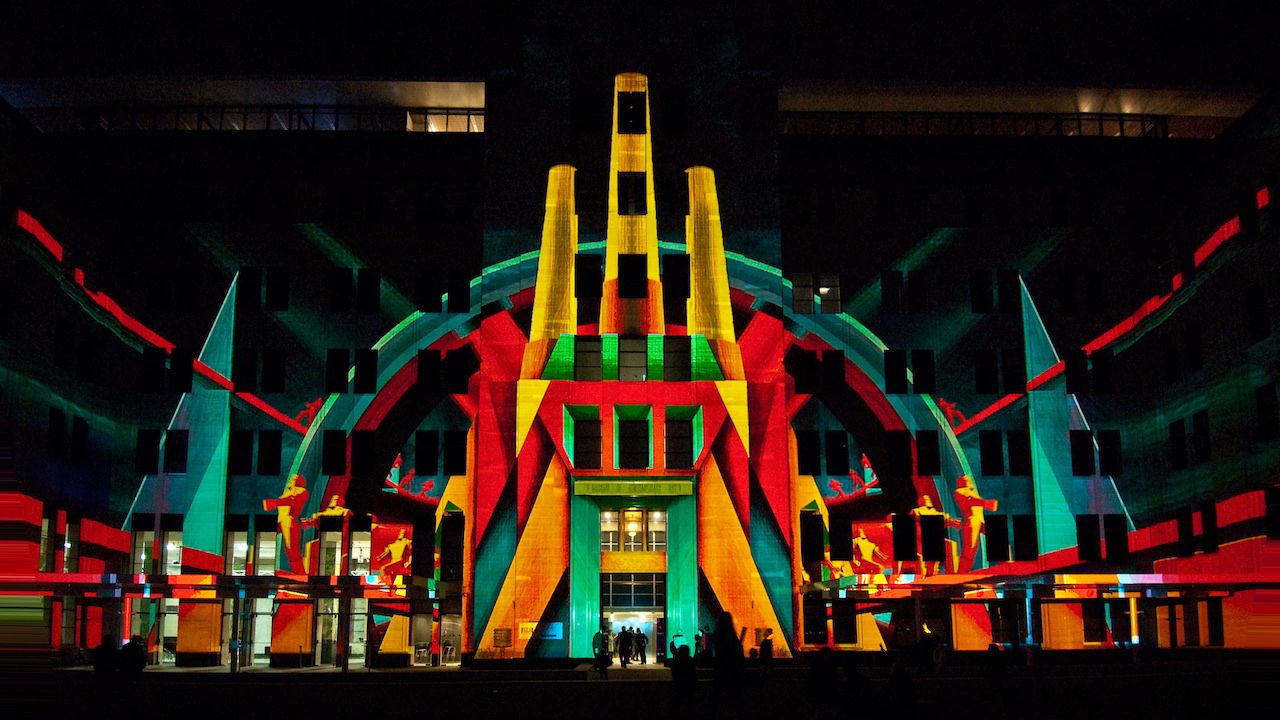 The view from the Sydney Harbor Bridge is incredible: at the center is the Opera House covered in an ever-changing projection. Along the coastline behind it are the high-rises, drenched in color, and the harbor is filled with ferries decorated in lights.

Vivid Festival is a young one — it was inaugurated in 2009 — and it is an exquisite piece of modern art display for the public. The projections such as the one over the Opera House, around which is the main hub of the festival, can be fast, twitching games of geometrical forms or slow, fluid sequences. But all around the city are interactive multimedia works, light displays, and light sculptures. 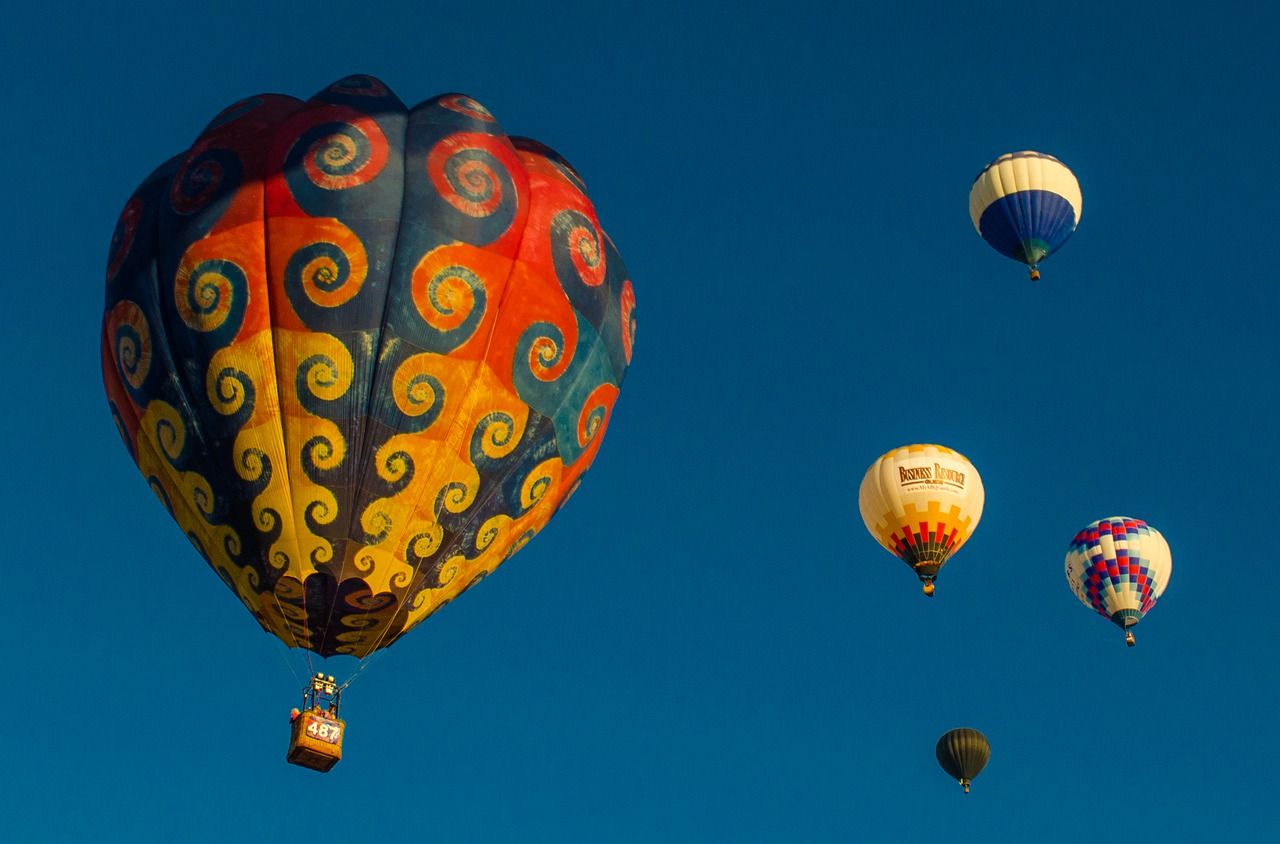 The show might as well just be the hot-air balloons on the ground. A forest of colored, inflated balloons creates even more colors when the sun shines over them. But then the balloons take off. One, then two, then hundreds.

More than 500 hot-air balloons dot the sky at the Albuquerque International Balloon Fiesta in October. Although not the biggest in the world, the biggest hot-air balloon festival in the USA might be the most colorful not only because of the balloons themselves. Once up in the air and looking all around and down, the different colors and designs, along with the geometrical shape of the balloons themselves (virtually all identical) contrasts with the green sea of trees down below and the irregular shape of the environment. They go up and down all day long, and at night, the colored balloons lit by the bright flame offer a completely different show. 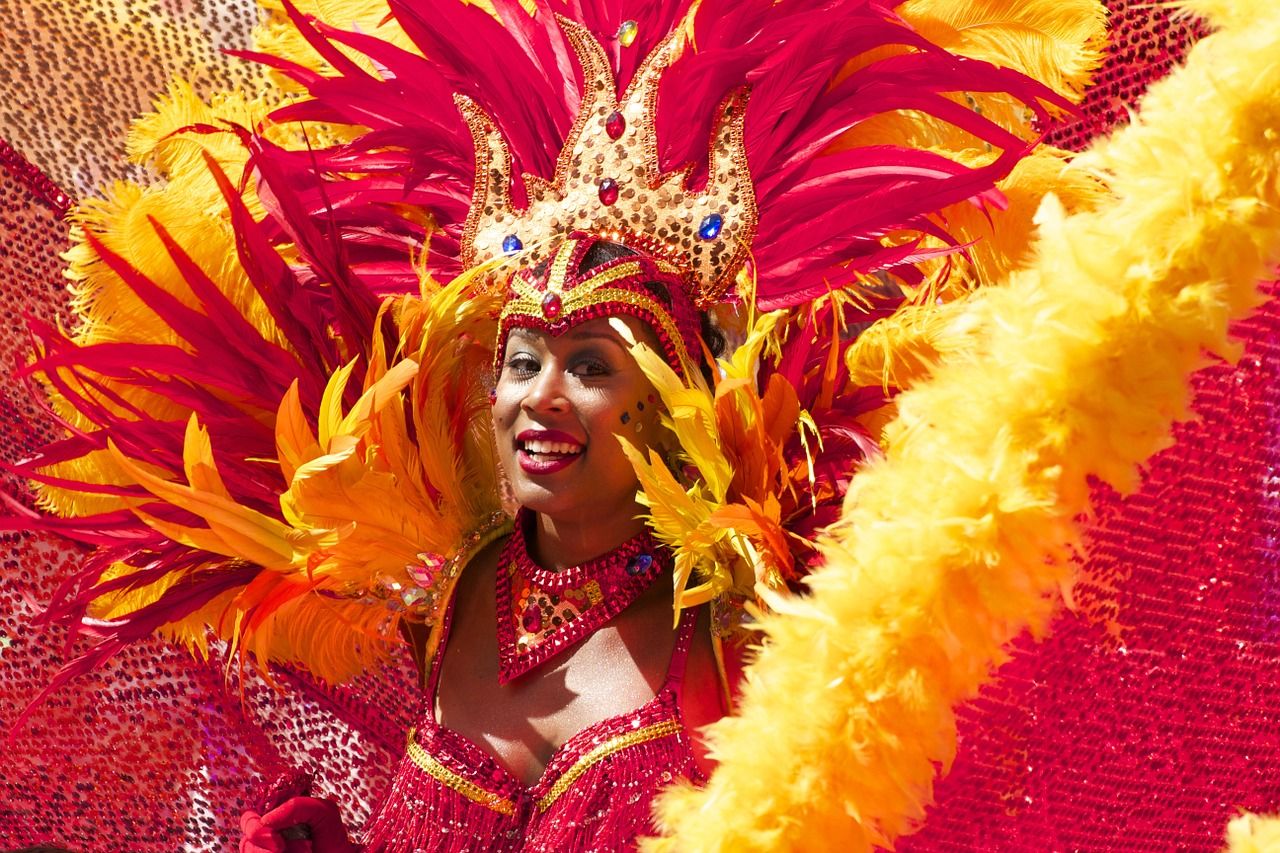 Among colorful festivals, Carnivals would need a category all for themselves. There are many big and extremely colorful Carnivals around the world. The most famous of which is the Rio de Janeiro Carnival in Brazil. The magnitude and variety of the celebrations can be appreciated only by attending. The largest festival in the world, there are countless of… well, everything. Samba schools (about 200); floats, some three- or four-story high; masqueraders (among the 2 million attendees); and floats.

But it wouldn’t be fair to leave it at Rio: there are many other extremely colorful Carnivals: 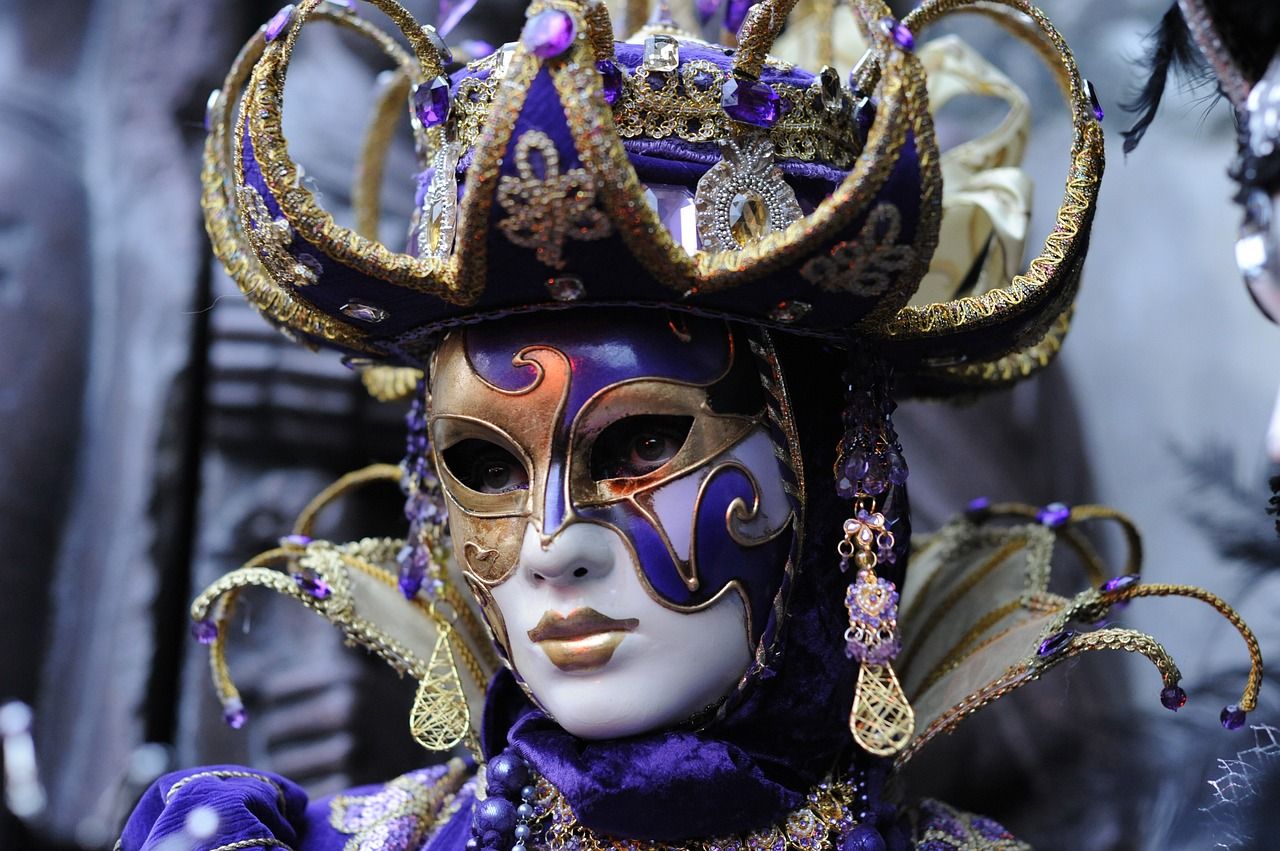 The Venice Carnival combines the extravagance and elegance of the costumes, the famous masks, the festooned boats and the water. 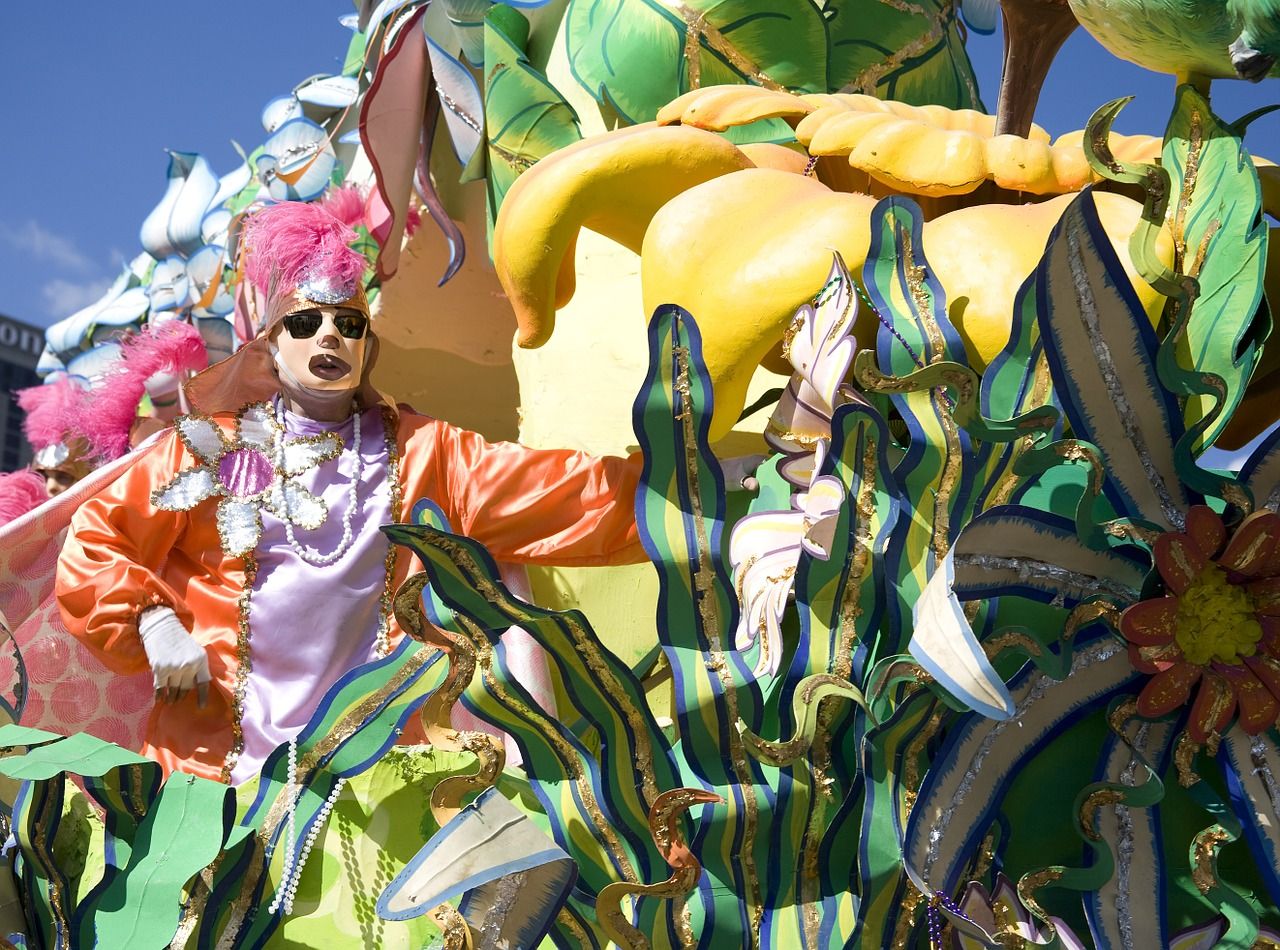 Mardi Gras of New Orleans is a multi-cultural festivity right before and after Shrove Tuesday, and is one of the most unique festivals in the US.

Events6 Practical Ways To Bring Festival Season Home With You This Year
Tagged
Festivals
What did you think of this story?
Meh
Good
Awesome