Eugene T. Mahoney State Park is located between Omaha and Lincoln, nestled in the hills of southeast Nebraska along the Platte River. As the most developed of Nebraska’s state parks, there are cabins, lodge rooms, and campsites to meet any overnighters needs and year-round indoor and outdoor activities. There are plenty of opportunities for visitors to explore the park on foot or two wheels –and catch some great Nebraska sunsets.

Platte River State Park is 10 miles down the highway from Mahoney. The year-round cabins range from rustic to modern, with newer ones equipped with fireplaces. There are even teepees visitors can stay in (not year-round though). The newest attraction is the outdoor heritage center which includes an archery range. 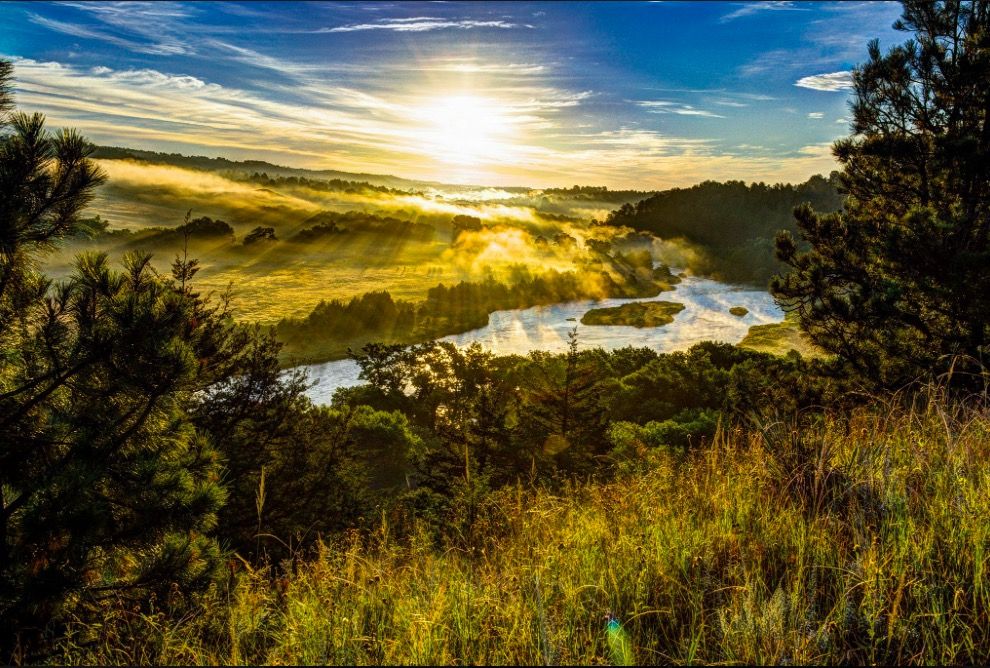 Niobrara State Park is located where the Niobrara and Missouri Rivers meet in northern Nebraska. Located high on the bluffs, the park has a panoramic view of the rivers, and into South Dakota. Tent sites at this state park are spaced out and secluded, and hiking trails lead down to the river for fantastic fishing opportunities.

Lake McConaughy is Nebraska’s largest lake, formed by a dam in 1941. The state park wraps around most of the shoreline and includes several boat docks, swimming beaches, primitive camping spots, and modern camping pads. The towns near the Lake McConaughy State Recreation Area Game & Parks Commission provide opportunities for grabbing forgotten supplies, as well as stepping back in time with old fashioned gas pumps and ice cream shops. 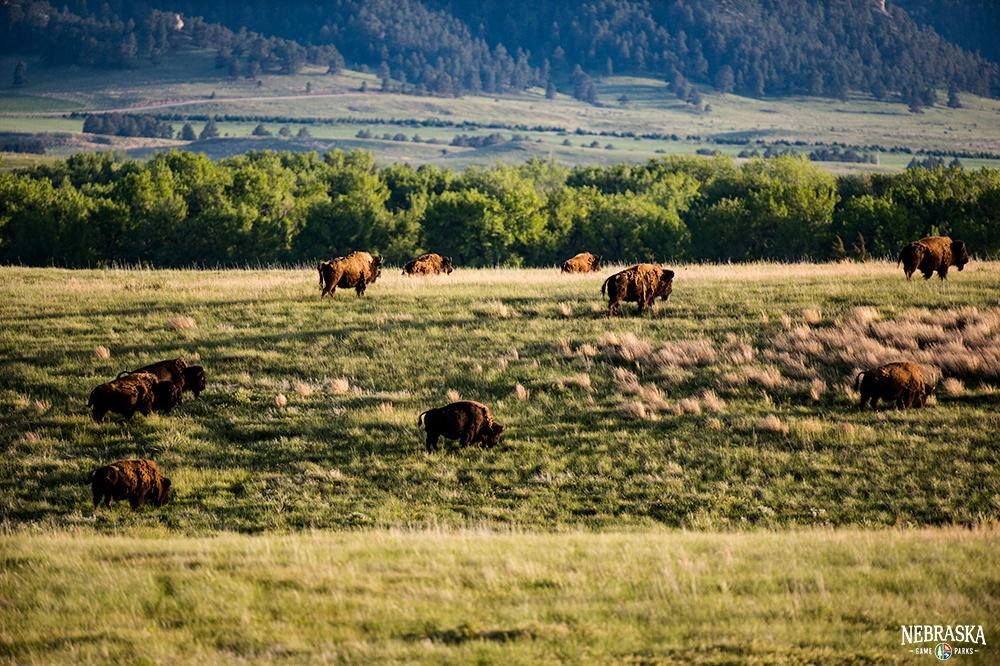 Fort Robinson State Park is located in the northwest corner of Nebraska and offers a taste of the Wild West. The park has rodeos, old officer’s quarters turned into guest cabins, herds of buffalo and longhorn cattle, and jeep or horse drawn carriage rides around the park. There is also a lodge. 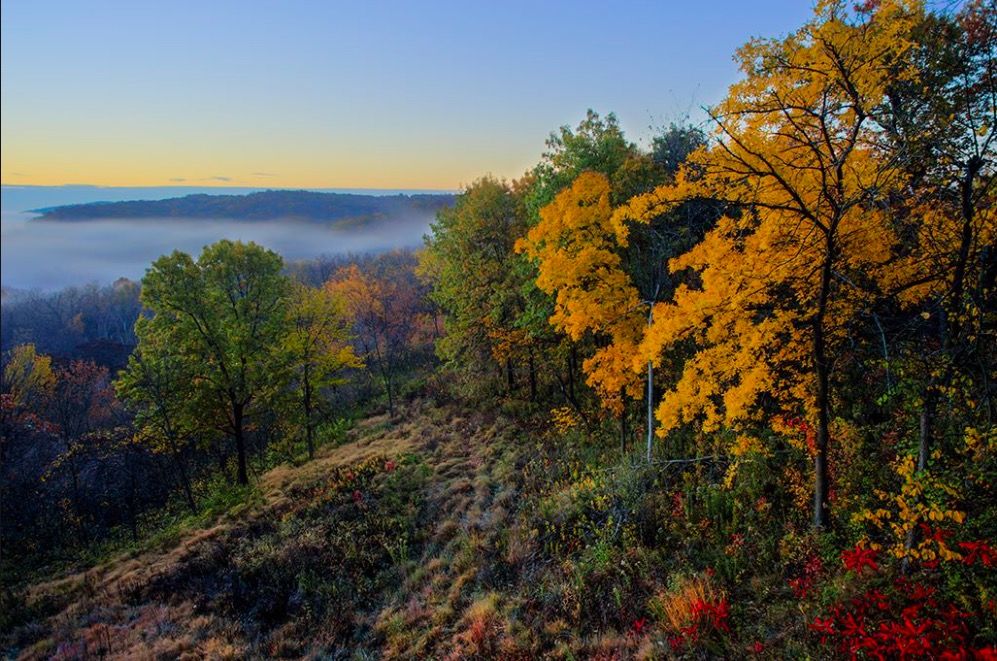 Located in far southeast Nebraska, the “caves” in this park face the Missouri River and are a unique natural formation. The park has built wooden boardwalks to explore the cave wall. The campground hosts an annual Christmas in July with a craft fair, family events, a campsite decorating competition, and a Christmas movie at dusk. There is a small history museum, and a graveyard in the park left from when it was a French fur-trapping settlement.

The Ashfall Fossil Beds are one of the best preserved archeological sites in the US. Located north of Royal in the northeast corner of the state, the park has perfectly preserved skeletons of ancient animals that perished after a volcano in Idaho erupted and the ash spread to Nebraska. Visitors can walk around the excavation areas and visit a gift shop to learn more about the volcano and the preserved skeletons.