For much of the summer, the sun barely sets on Alaska. That means there’s that much more time to revel in the state’s bigger-than-life landscapes, spot wildlife from birds to bears, jump between urban centers and pint-sized communities, sample the freshest seafood, and explore new, truly stunning locales.

Those long days can help you make up for some of the lost travel opportunities from the last year, too. In fact, Alaska checks a lot of boxes for travel in these uncertain times: It has vast landscapes where you might not see another person for hours; it’s likely different enough from where you call home that it feels like a true escape; and most importantly, it’s open right now. So while taking a trip to Alaska is a great idea any year, here are a few simple reasons why you should visit this summer. 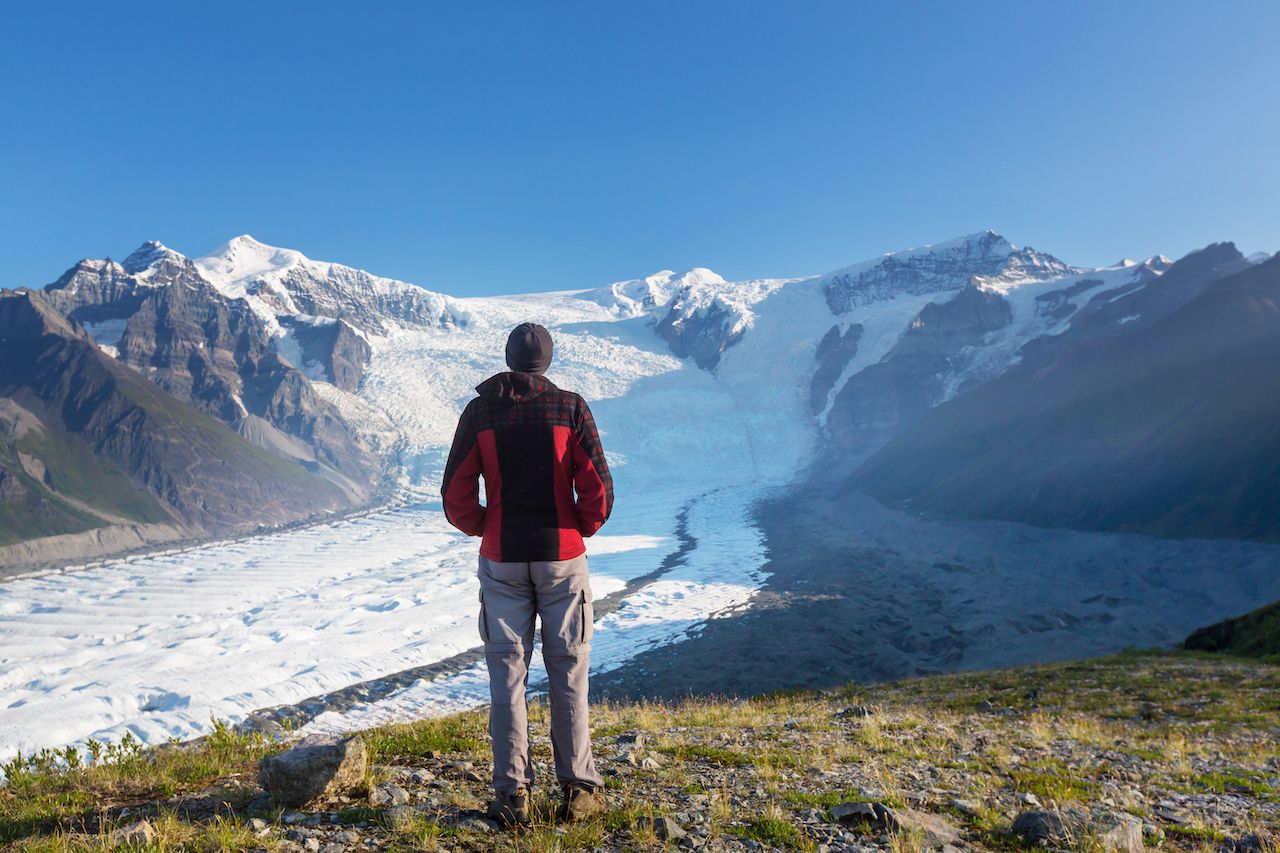 Nature is one of Alaska’s supreme attractions. And considering this is the largest state — bigger than Texas, California, and Montana combined — it’s hard to talk about the breadth of Alaska’s outdoors without using superlatives.

So, get this: The state has Denali (meaning “The Great One” in Koyukon-Athabascan), the highest peak in North America at 20,310 feet, as well as 17 of the 20 highest mountains in the US. It claims more than half the world’s glaciers, topping out at more than 100,000. The four largest US national parks — including the 13.2 million-acre Wrangell-St. Elias National Park, which is larger than the five smallest states put together — are found here. And there are roughly 34,000 miles of shoreline, aka more than the other 49 states’ combined. This means habitat for millions of shorebirds and marine wildlife literally surrounds the state!

All this to say, if you’ve been feeling pent-up and are looking for fresh air, open spaces, and some serious nature exploration, you’re in the right place. 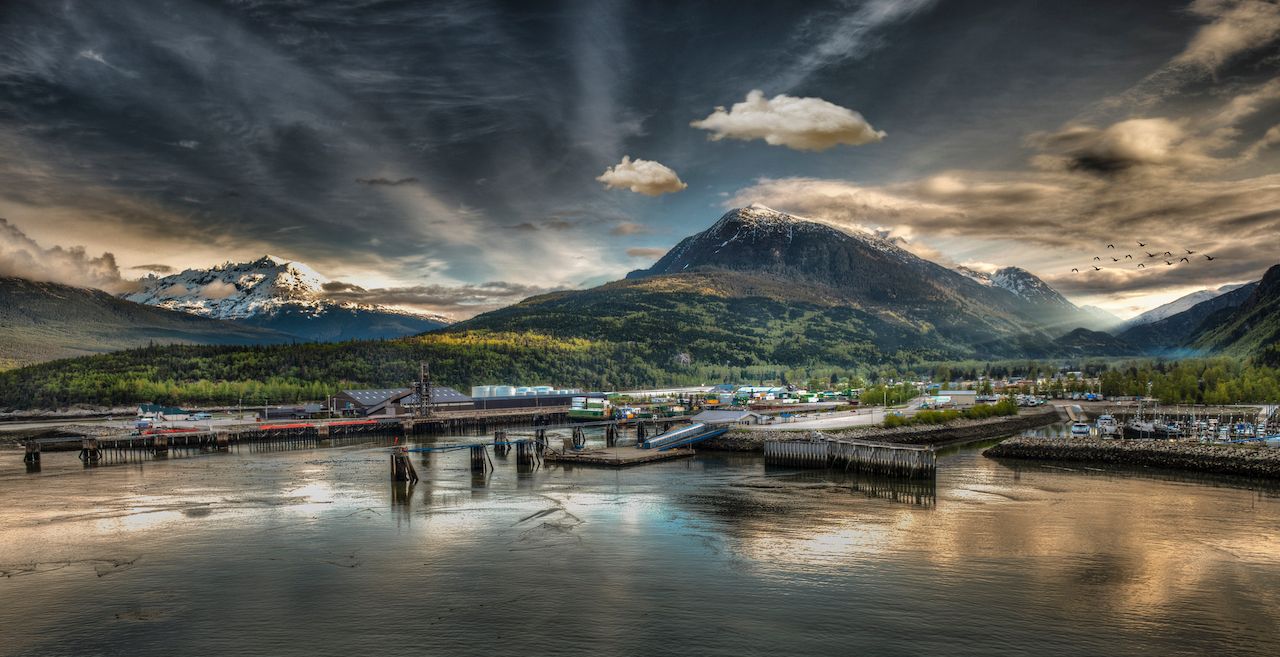 And these communities pack in outsized fun, quiet or otherwise. Check out the lasting Russian influence and wander the Tlingit and Haida totems in Sitka; go brewery and distillery-hopping in Juneau, or don crampons for a trek on Mendenhall Glacier; learn the history of the one-time “Canned Salmon Capital of the World” in Ketchikan; and dive into Skagway and its gold-rush past. When you’re ready to move on, hop aboard one of the frequent ferries or book a flight to your next adventure on Alaska Airlines or another regional, in-state, or charter air service.

3. You’ll have as many wildlife encounters as human encounters. 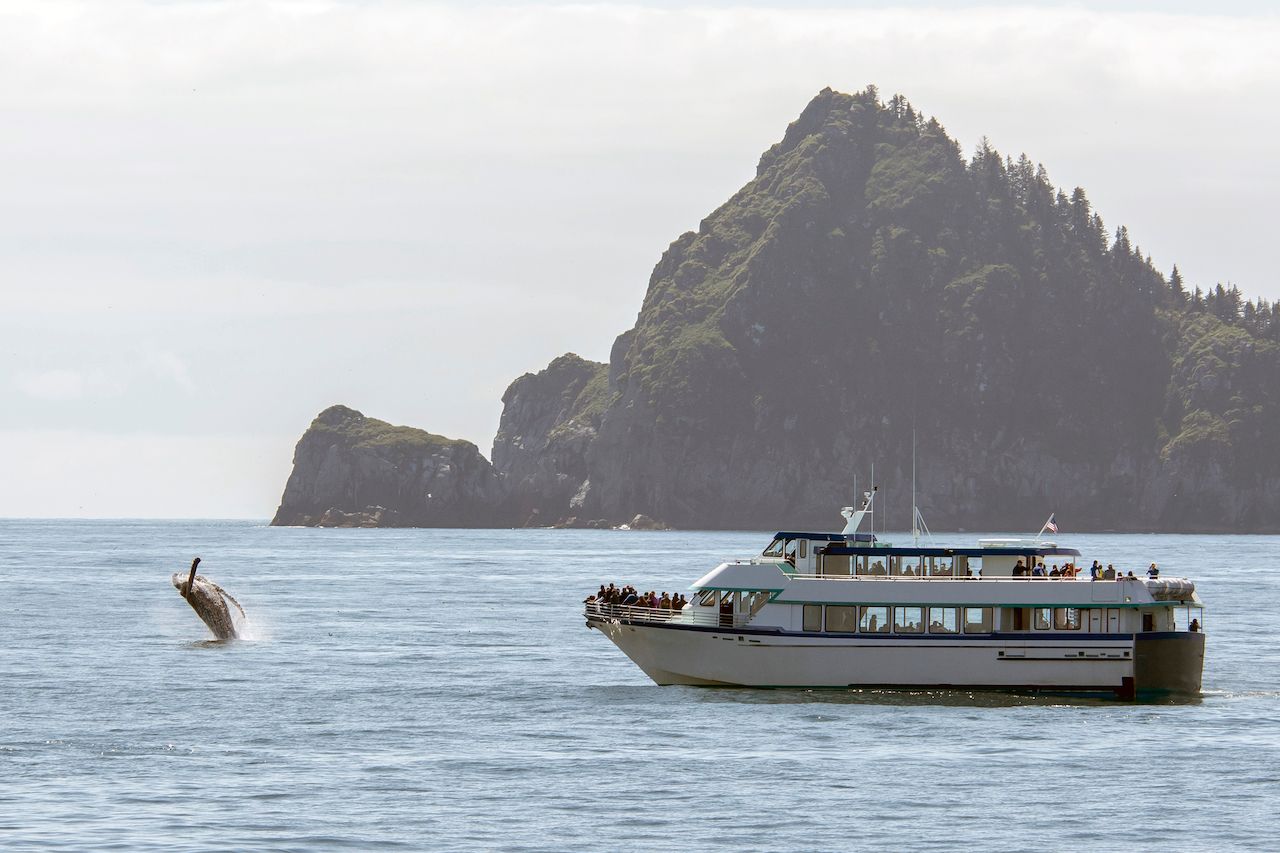 From massive brown bears snagging salmon out of a rushing stream to gravity-defying whales breaching off the side of your boat, there’s never a shortage of incredible animal encounters in the 49th state, no matter when or where you visit. And though it’s entirely possible to spontaneously see moose, bears, eagles, puffins, wild sheep, salmon, and whales while you’re exploring Alaska, many businesses can help increase your odds:

4. There’s exploration for everyone. 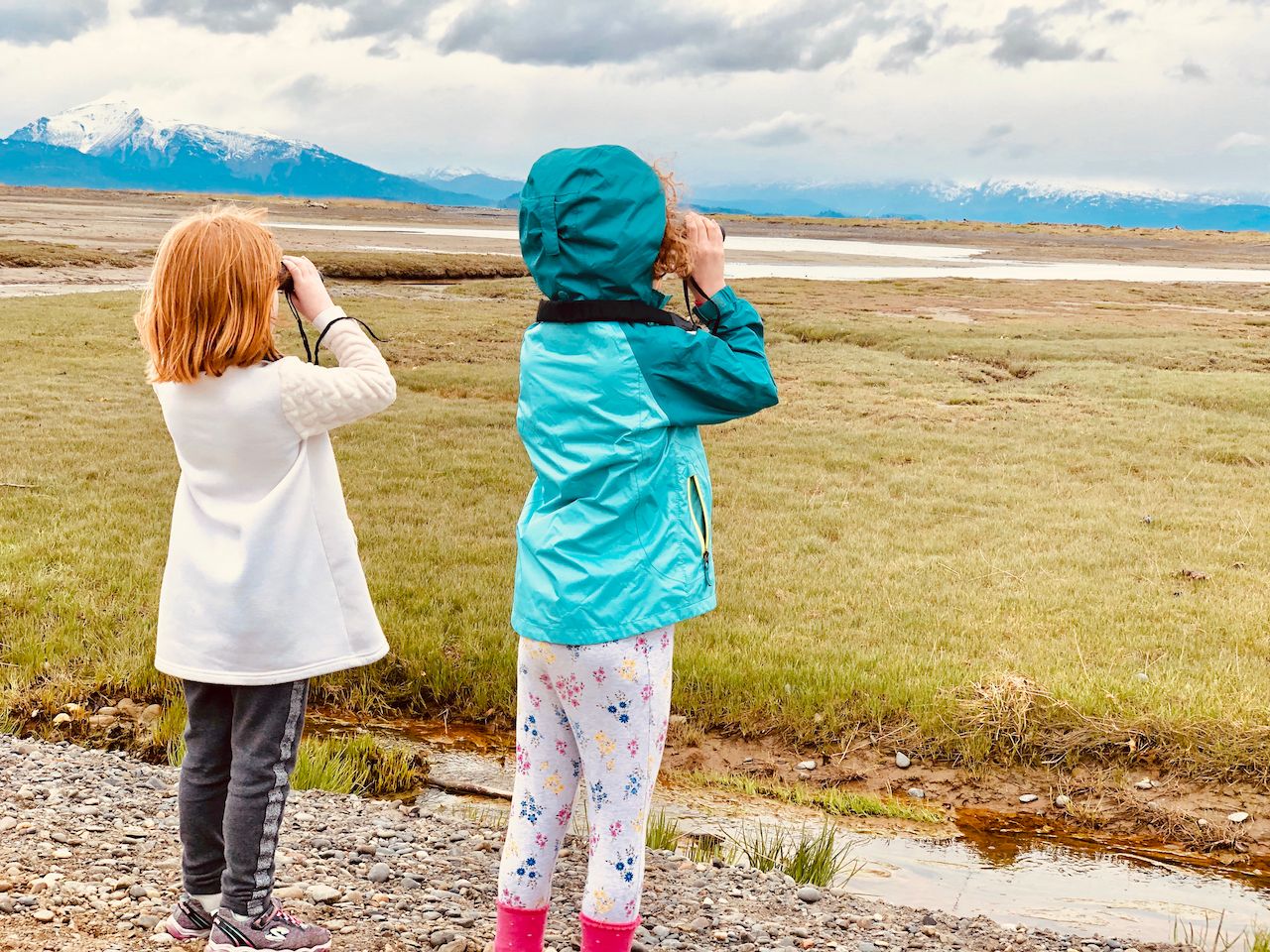 Most experiences in Alaska have a maximum and a minimum when it comes to skill level and stamina. So no matter how much energy — and time — you have to burn, there’s likely an option that works for you and your group.

Those seeking something more relaxed can opt to stroll one of the state’s myriad well-maintained walking trails with a coffee in hand, bike along an urban greenway, hop aboard a wildlife-watching cruise or one of Alaska’s marine ferries, or maybe kick back on a scenic train ride. On the other hand, if you’re looking for a more extreme foray into Alaska’s landscapes, you can trek along moraine-marked glaciers, ride in a helicopter to the summit of little-touched peaks and mountain bike down, kayak between floating glacial ice, or pack-raft through striking river canyons. Bring the kids, bring the grandparents — Alaska is an all-family affair.

5. The food doesn’t get any fresher. 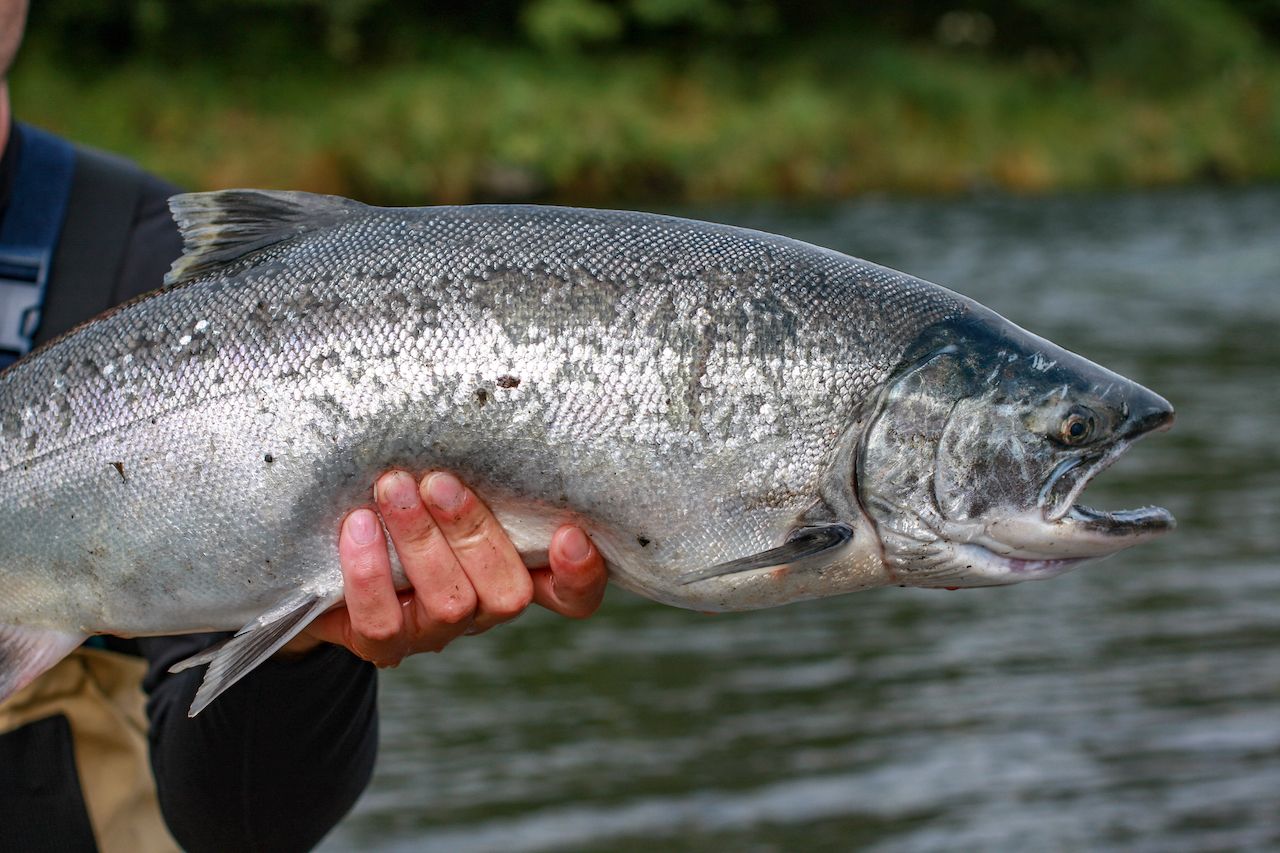 Salmon and halibut and king crab, oh my! If you’re a seafood lover, Alaska is the right place for your taste buds. In much of the state — but particularly in coastal cities — restaurants boast menus with locally sourced salmon, halibut, rockfish, crab, shrimp, and oysters that are wildly dissimilar to what you can get back home, both in terms of quality and freshness.

Also, it doesn’t get fresher than catching it yourself. Throughout the state, guide companies take guests out to fish for halibut, cod, rockfish, and salmon off the coast, as well as trout and salmon in freshwater rivers and lakes. The captains have the gear and the local knowledge of dependable fishing spots that’ll help inspire your “It was thiiis big!” stories for years to come. 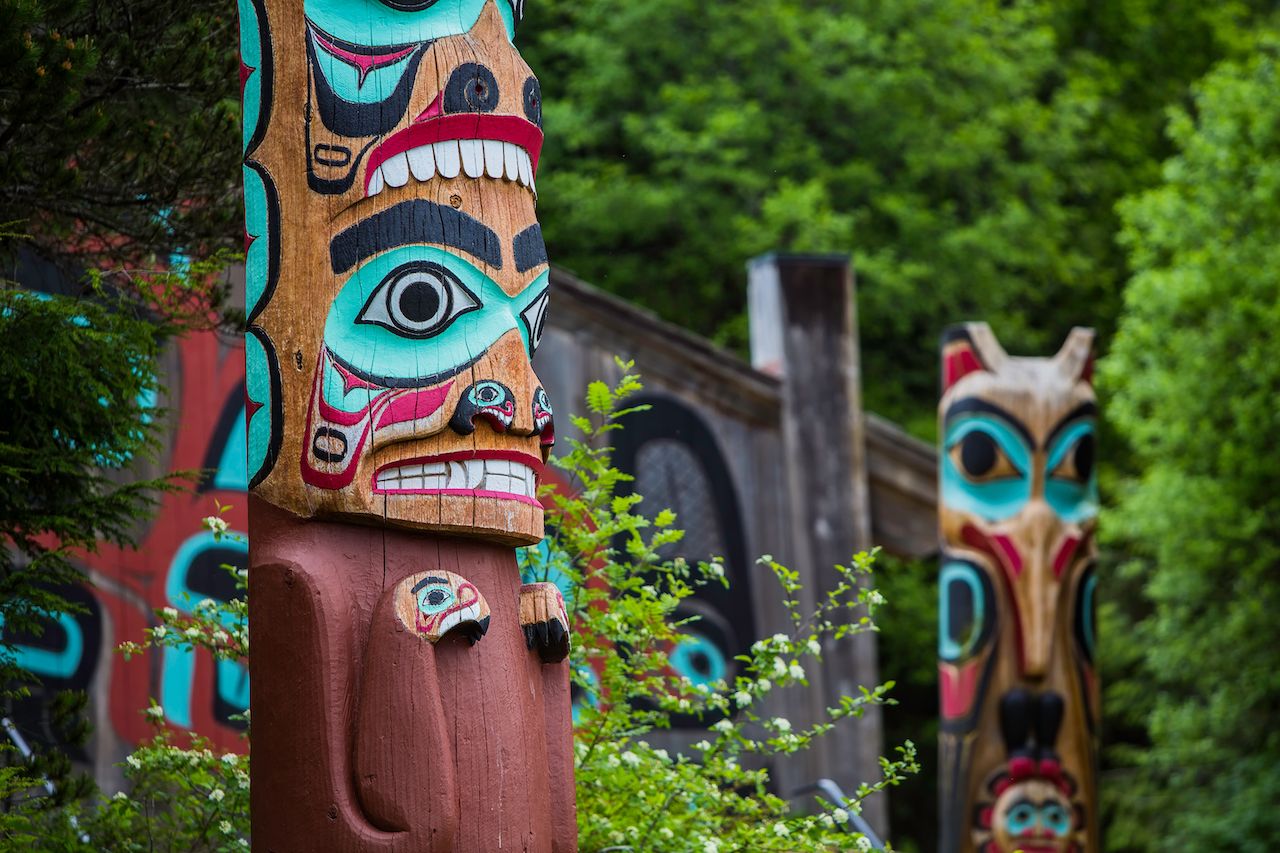 Roughly 20% of Alaska’s population is Indigenous, and the cultures of the 229 Federally Recognized Tribes can be seen statewide through languages, traditions, art, and more. Here are some ideas for your trip:

7. Making the trip is so much easier than you think. 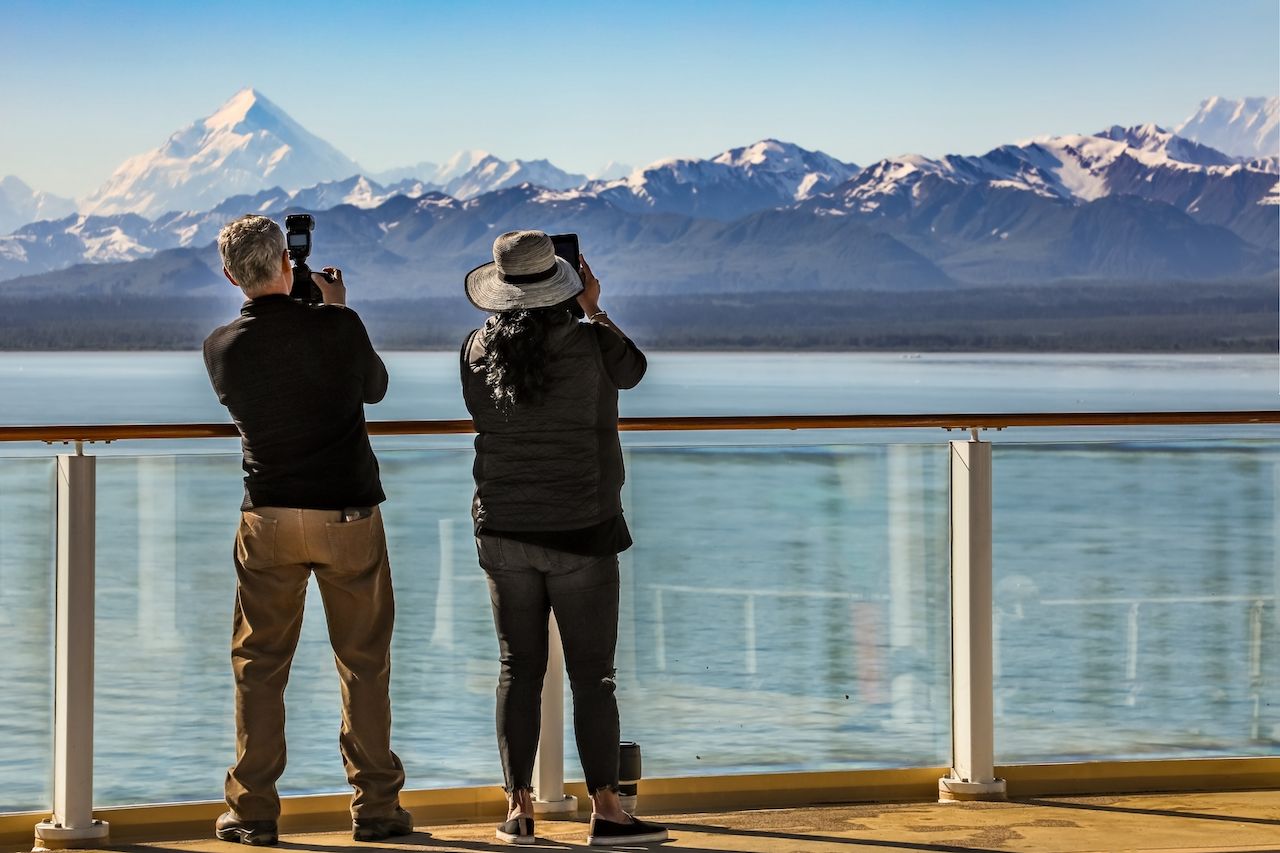 We get it — the breadth of activities and the vast size of the state can be intimidating. But taking a trip to Alaska is easier than you might imagine, and it’s common for first-time visitors to comment how approachable it feels when you’re here — you quickly feel like you belong.

Even with travel ramping up, flights to Alaska are competitively priced and several airlines operate additional summer routes, making getting there even easier. The capital city of Juneau is just 2.5 hours from Seattle by air, while there are direct flights to Anchorage from many major cities, including San Francisco (4.5 hours), Denver (5 hours), Los Angeles (5.5 hours), Chicago (6.5 hours), and New York City (7.5 hours). And while you can plan everything yourself, you don’t have to. There are countless businesses — from small-vessel cruises to all-inclusive lodges to organized tours — that can customize your trip to make your grandest Alaska dreams a reality. This summer. 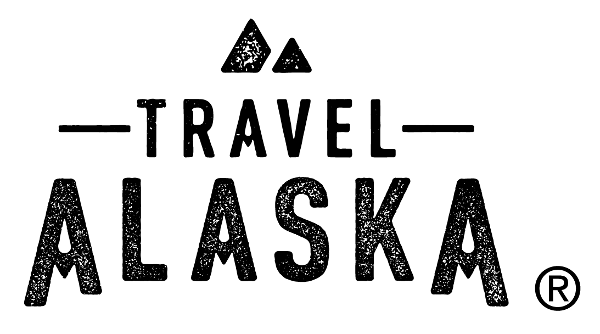 This post is proudly produced in partnership with Travel Alaska.
Tagged
Travel Alaska, United States
What did you think of this story?
Meh
Good
Awesome