What does a record-breaker look like to you? Perhaps they’re tearing through the finish line in an Olympic race. Maybe they’re shooting through outer space on a rocket ship.

How about swimming the English Channel faster than any man? Or competing in a 1,100-mile sled dog race in -50° weather? These featured female record-breakers are as strong and determined as it gets. 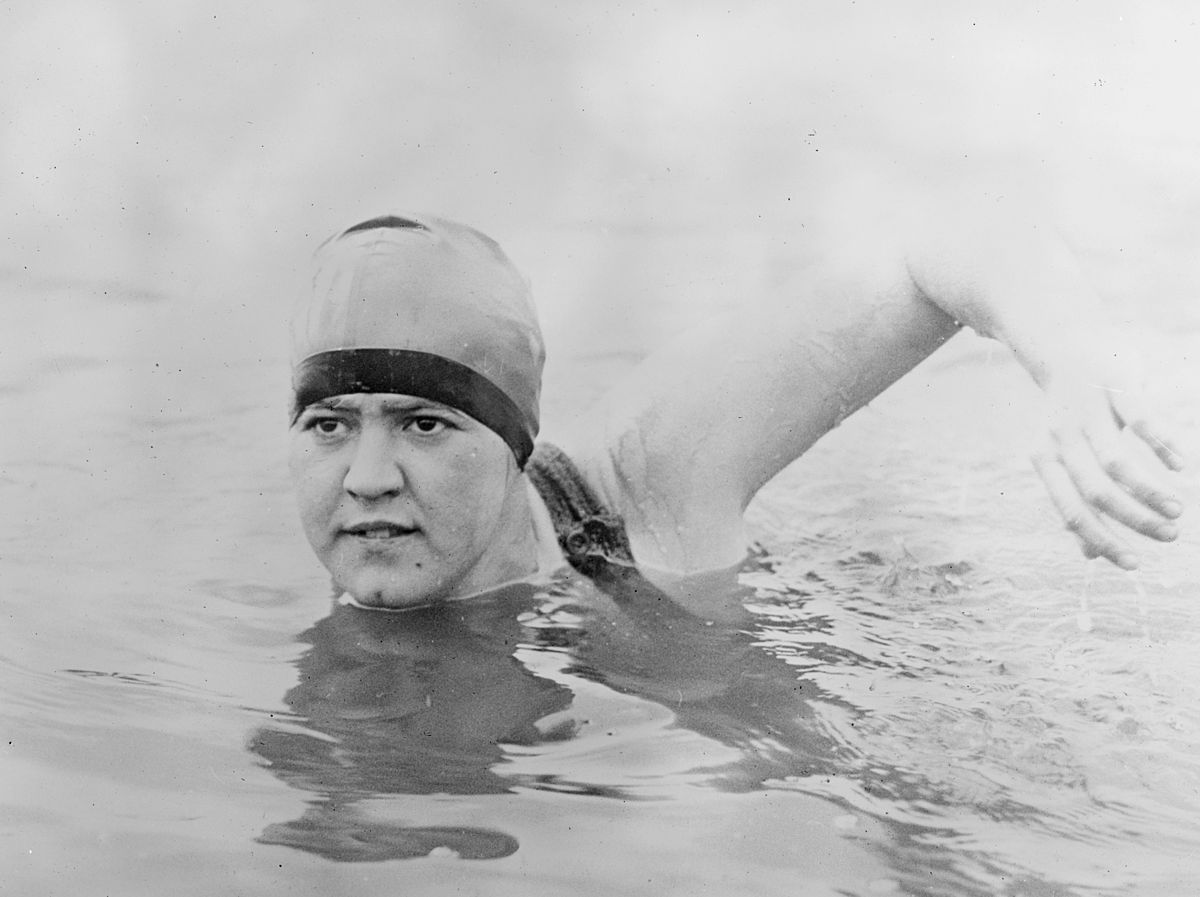 Covered in a mix of petroleum jelly, olive oil, lanolin, and lard to protect herself from the cold and stinging jellyfish, in 1926, Gertrude Ederle swam the English Channel in 14 hours and 34 minutes. That was seven hours faster than what the first man achieved in 1875. In fact, numerous studies suggest that women outcompete men in various ultra-distance sports. 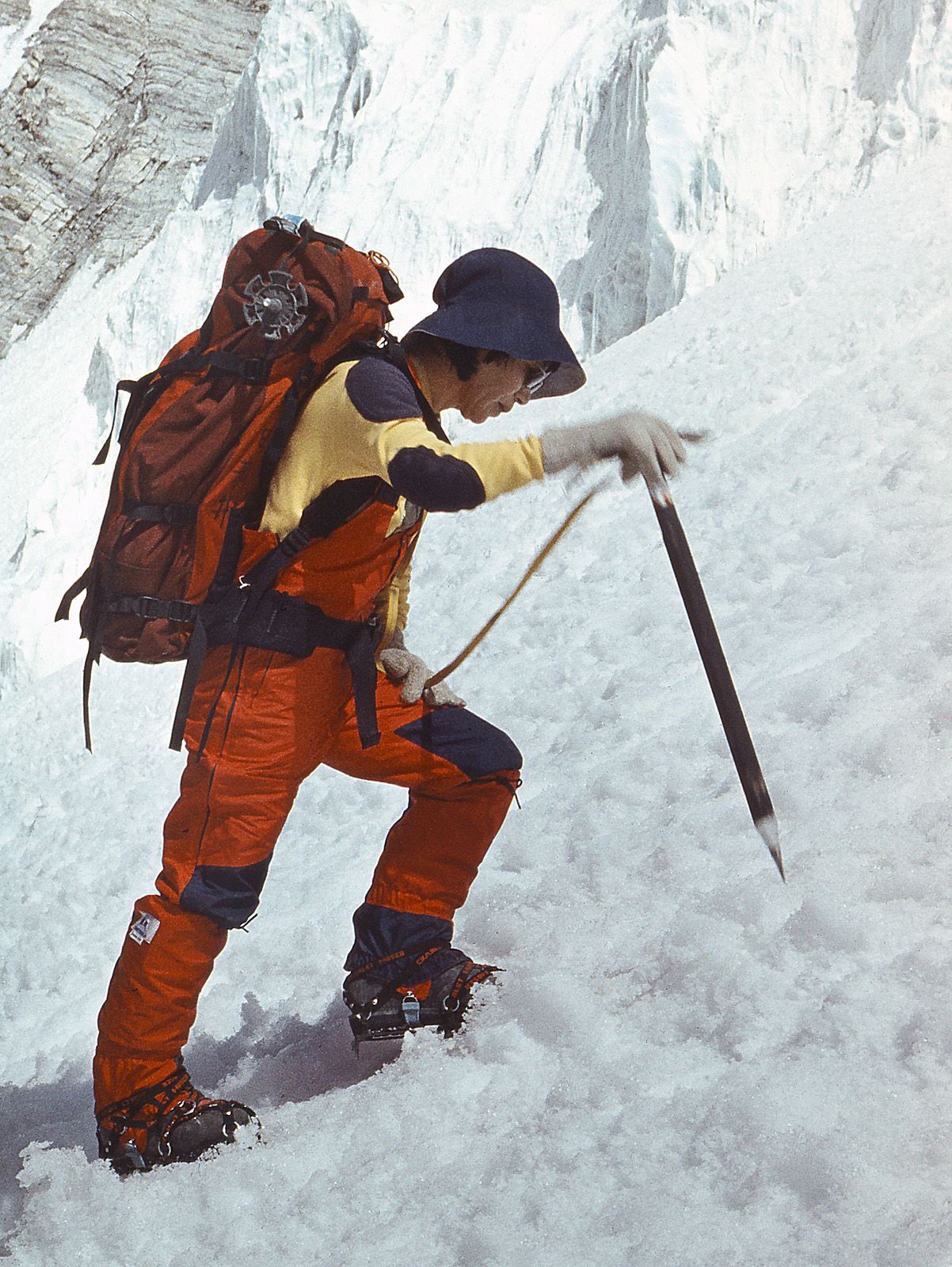 With her sherpa guide Ang Tsering, on May 16th, 1975, Junko Tabei became the first woman to reach the peak of Mount Everest. As if that wasn’t enough, she then became the first female to ascend all Seven Summits (the highest peak on every continent).

Growing up in the Japanese countryside, Tabei was a frail child, but she was obsessed with climbing. After graduating from college, she founded the Ladies Climbing Club. It was the first club of its kind in Japan. The group’s slogan? “Let’s go on an overseas expedition by ourselves.”

In her lifetime, Tabei reached the highest peak in 56 nations around the globe.

On March 20th, 1985, Libby Riddles became the first woman to win the “last great race on Earth” — the 1,100-mile Iditarod Trail Sled Dog Race. Dog mushing for 18 days in -50° weather, she won by continuing on in a blizzard while all the other competitors waited out the storm. 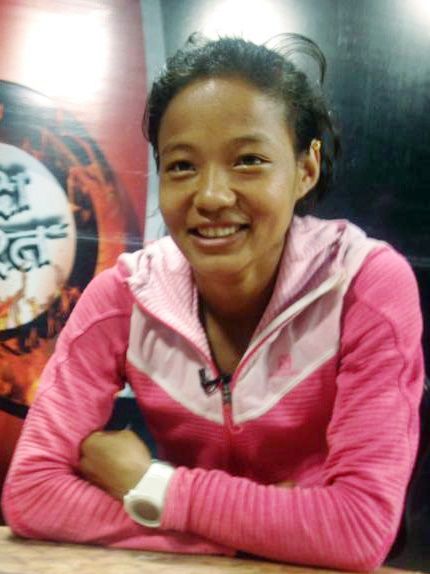 Mira Rai grew up in a remote village in the Bhojpur mountains. Her formal education ended at twelve, and there weren’t many opportunities available to her at home, so she joined the Maoist rebel army. In her country’s jungles, she trained in trail running, karate, and shooting.

Rai participated in her first ultra-marathon by mistake. She thought she was joining a simple training run in Kathmandu. Actually, it was a 31-mile race. She was the only person to compete without water, food, or specialized gear. She won the female division.

Since then, Rai has achieved a new course record at the 50-mile Marathon du Mont-Blanc. She’s won second place in the Skyrunning World Championships. Oh, and she’s a National Geographic Adventurer of the Year. Not bad for a woman who got her ultra-running start by accident.

In February of 1966, Bobbi Gibb received a rejection letter from the organizers of the Boston Marathon. The race director wrote, “This is an AAU Men’s Division race only.” He continued, “Women aren’t allowed, and furthermore are not physiologically able” to compete.

Hiding in the bushes near the start line that May, Gibb ran the 26.2 miles anyway. Disguising her femininity in a hooded sweatshirt and her brother’s Bermuda shorts, she completed the run in 3:21:40 — ahead of two-thirds of the male competitors.

In 2014, the Dutch actor Manon Ossevoort set an extreme world record — she was officially the first woman to travel from the village where she was born, all the way to the South Pole… by tractor.

Beginning the 23,000-mile trip in 2005, Ossevoort made the journey for everyone who believes that putting their dreams into reality is as impossible as driving a tractor all the way from Europe to Antarctica. Along the way, she collected thousands of slips of paper containing the dreams of the people she met and got to know. She planted them in a capsule at the end of her trip. 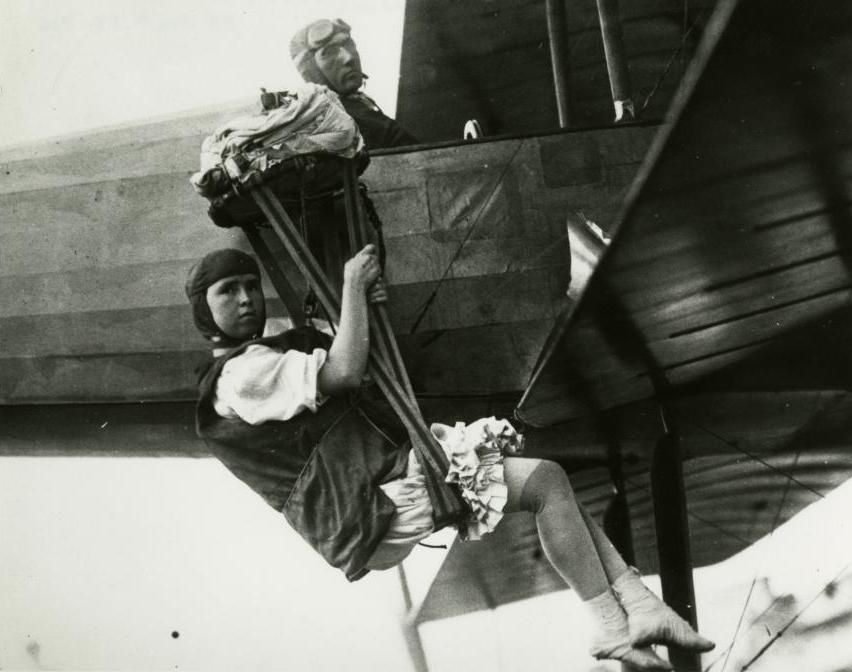 The first person to perform an intentional freefall parachute jump from a plane was Georgia Broadwick, for the US Army in 1914. 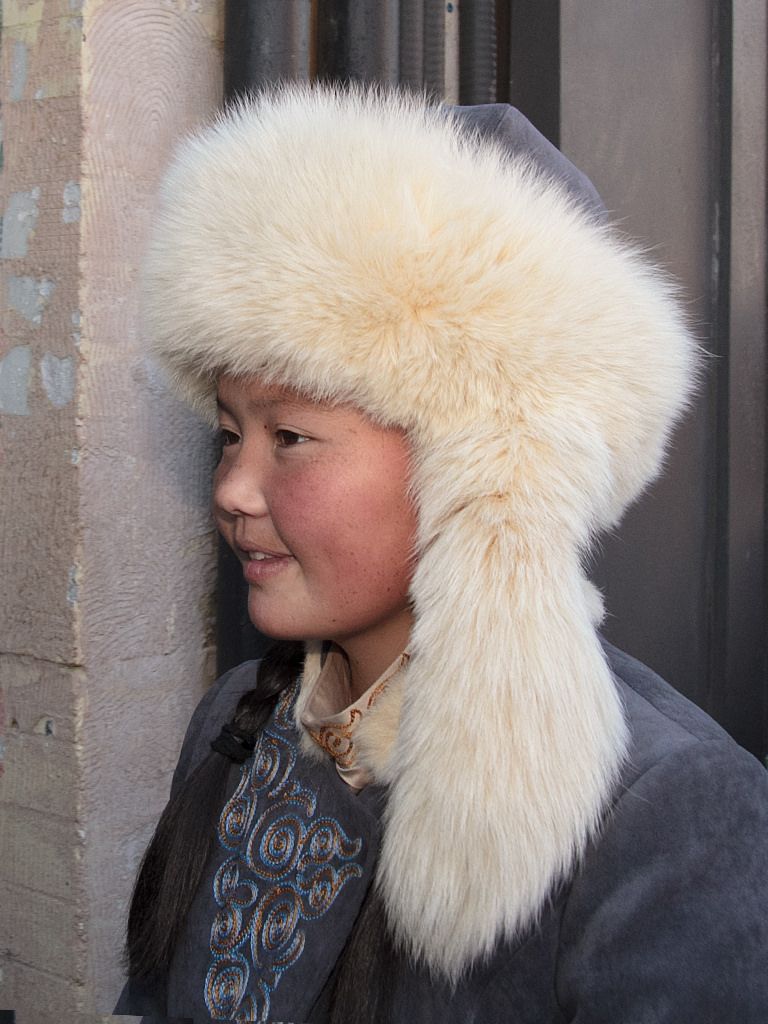 One of Mongolia’s youngest eagle hunters is Aisholpan Nurgaiv. She was thirteen when she became the first girl to enter the prestigious Golden Eagle Festival in Ölgii. She took top place like it was no big deal.

She believes that “girls can do anything if they try,” and we couldn’t agree more.