ABBA, the most famous Swedish band in the world, is back.

After 40 years of absence, ABBA released the first two songs of their new album, “Voyage,” yesterday on YouTube. The songs, “I Still Have Faith in You” and “Don’t Shut me Down,” have garnered more than 5.3 million views and 2.3 million views, respectively, in less than 24 hours.

ABBA’s new album will have 10 brand new songs and will be released on November 5. ABBA’s last album, “The Visitors,” came out in 1981.

ABBA is the acronym from the first name of the members of the band: Agnetha Fältskog, Benny Andersson, Anni-Frid Lyngstad, and Björn Ulvaeus. All the members are now in their 70s — the perfect time for an epic reunion.

The pop band’s huge success in the 70s and 80s, with songs like “Waterloo” (winner of the Eurovision Song Contest in 1974), “Dancing Queen,” and “Mama Mia” (which inspired a Broadway musical and two movies).

The Swedish band also announced it will put on a hologram concert in 2022 in a custom-built arena at Queen Elizabeth Olympic Park in London. ABBA (in hologram form) will be accompanied by a 10-piece live band. 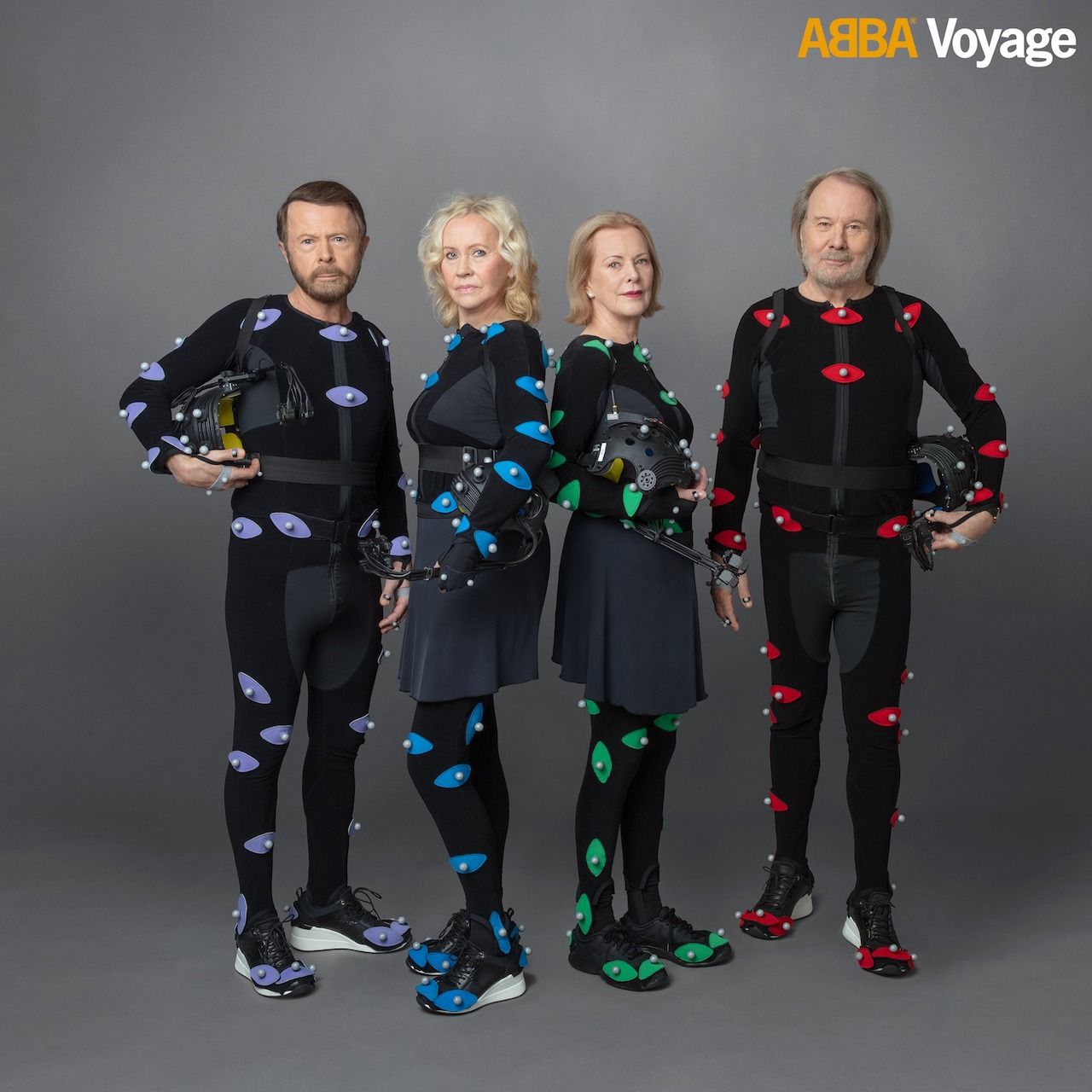 LanguagesThe 18 funniest Swedish expressions (and how to use them)
Tagged
Music + Nightlife Events London, United Kingdom
What did you think of this story?
Meh
Good
Awesome

The 8 best movies and shows to watch before going to Paris
The wildest pavilions on display at Expo 2020 Dubai right now
I traveled to South Africa during Omicron. This is what it was like.
Airbnb wants to set you up rent-free in a designer house in Sicily for one year
Every type of Japanese sex club and what you’ll find inside