Of all the things Los Angeles is known for, Hollywood has to be number one. Evidence of the movie industry is stamped all over the city, from the Walk of Fame on Hollywood Boulevard, to the Paramount Pictures studio lot on Melrose Avenue, to the Dolby Theatre where the Academy Awards are hosted, to the Hollywood Sign that watches over the city from the Hollywood Hills, where so many Oscars attendees live.

One attraction concentrates the city’s cinematic heritage in a single stop: The Academy Museum of Motion Pictures, which not only celebrates Hollywood but also the entire art of moviemaking. To learn more about how to crush a visit, we caught up with Lauren Girard, the museum’s director of visitor experience. Read on for all the tips, tricks, and practical information you’ll need to make the most of your day at the Academy Museum of Motion Pictures. 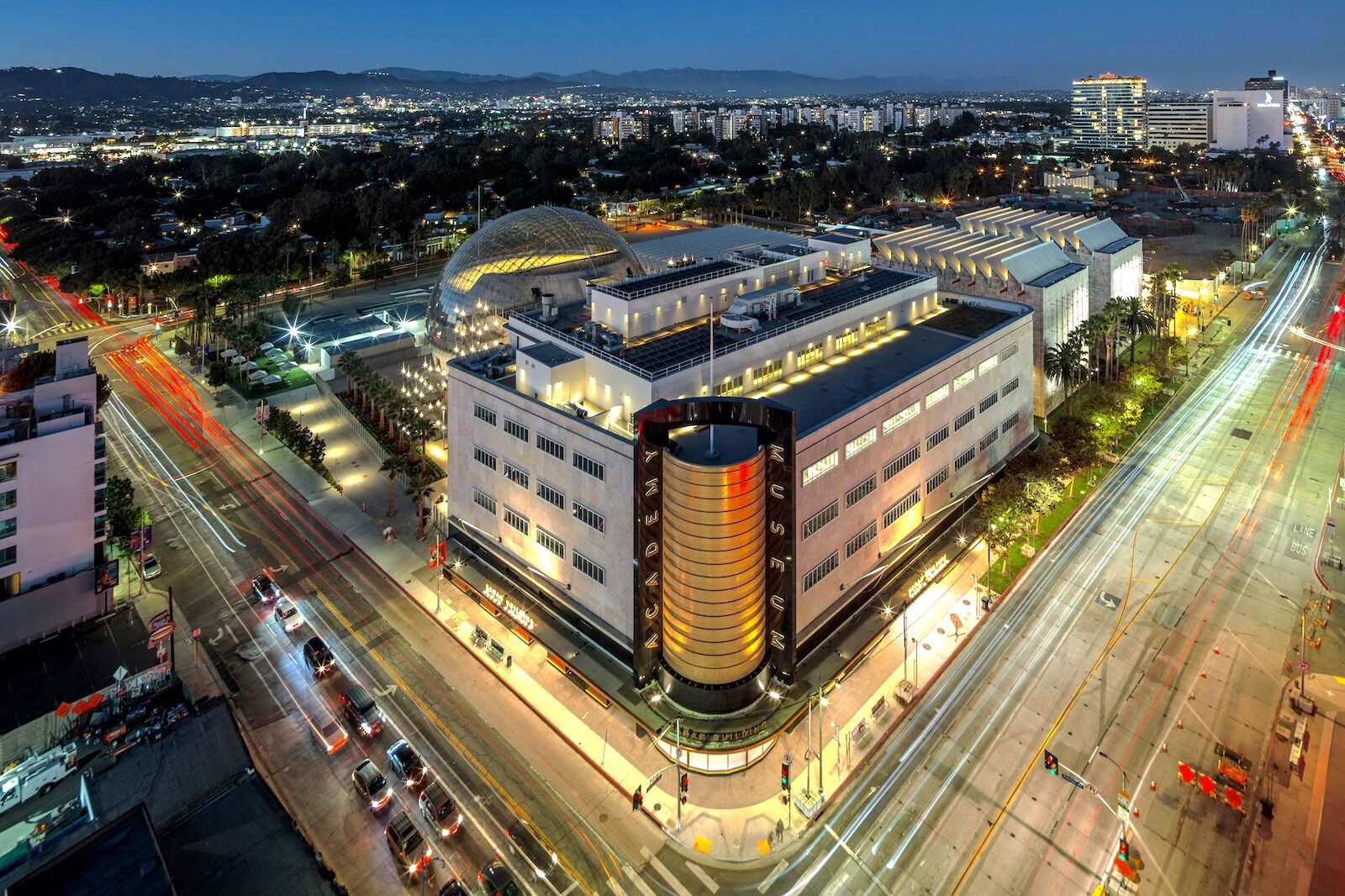 Girard’s biggest piece of advice is to take advantage of the visitor experience associates stationed through the museums to make sure you’re absorbing it all. “They’re so knowledgeable” and “love to talk about the objects on view,” says Girard. Whether you’re looking for practical advice or expert insights, making use of the museum’s many visitor experience associates can “really enhance the experience for any visitor.”

The best time to visit the Academy Museum of Motion Pictures 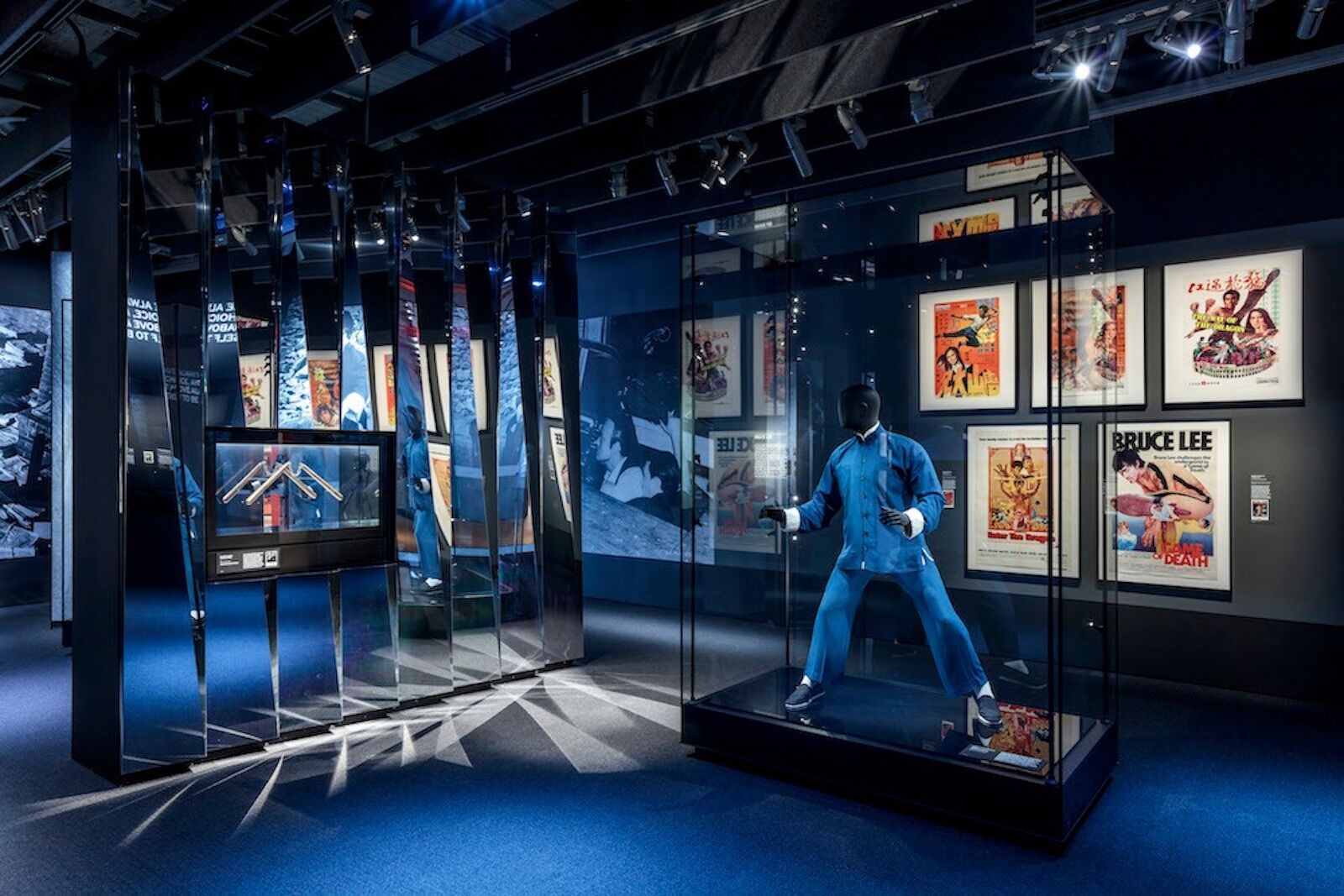 The Academy Museum of Motion Pictures is open seven days a week, from 10 AM to 6 PM between Thursday and Sunday and from 10 AM to 8 PM on Friday and Saturday. There’s no bad time to visit, as the museum’s timed ticketing system ensures the galleries never get overwhelmingly busy. But if you want to feel like you have the place to yourself as much as possible, plan to swing by on a weekday morning.

Films are also screened on-site at various times throughout the week, occasionally even after hours. If you’re interested in catching a show at one of the museum’s theaters, check out the events calendar and schedule your visit around the movie you want to see.

Guided tours at the Academy Museum of Motion Pictures 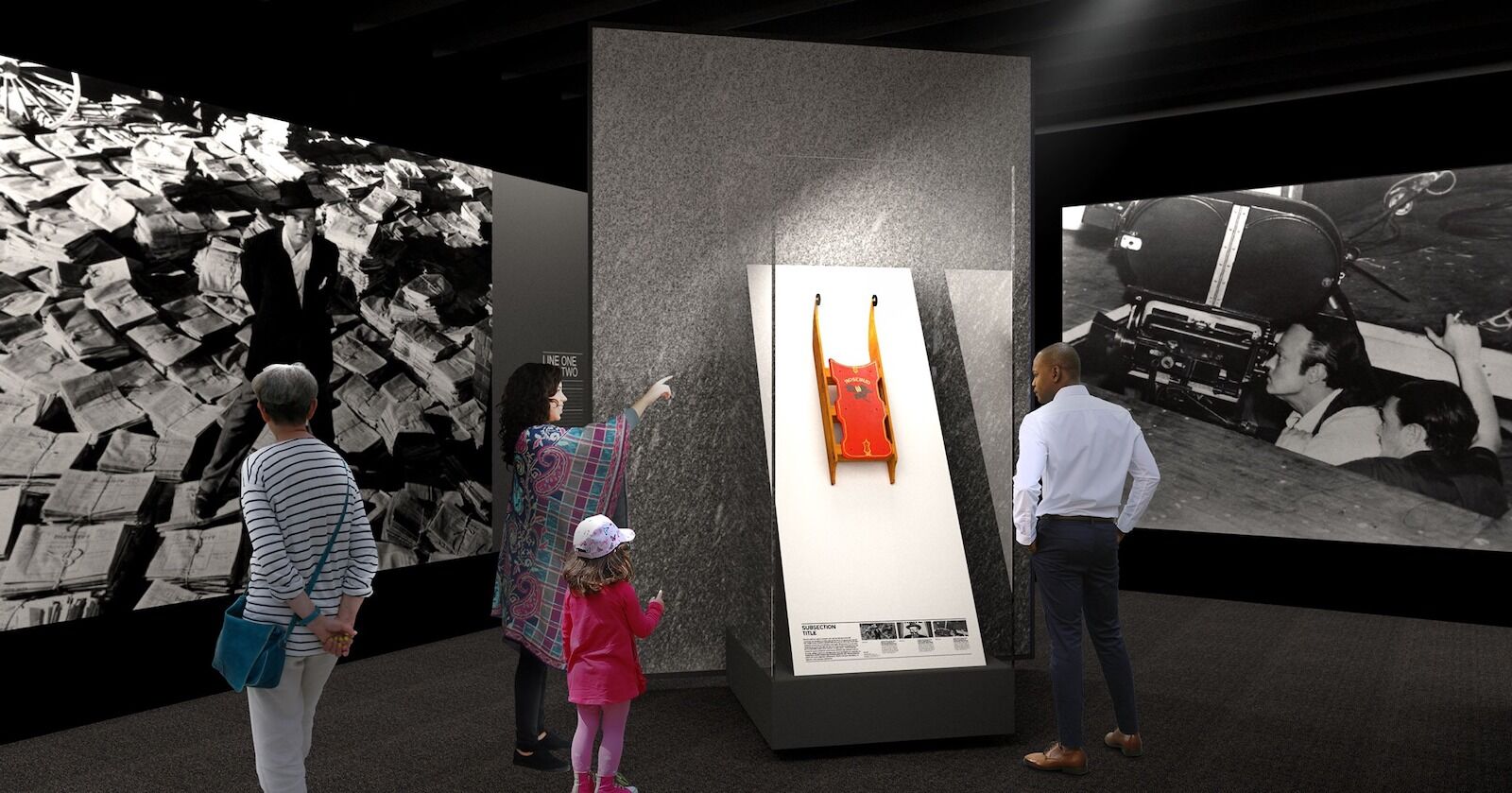 Though they were not offered previously, guided tours have been made available in 2022. Self-guided tours are still an excellent option, however. All you have to do is download the Academy Museum app, grab a pair of headphones, and carve out the recommended two hours to tour the museum according to the audio guide. The audio tours included in the app are available in English, Spanish, Mandarin, Cantonese, Japanese, and Korean. 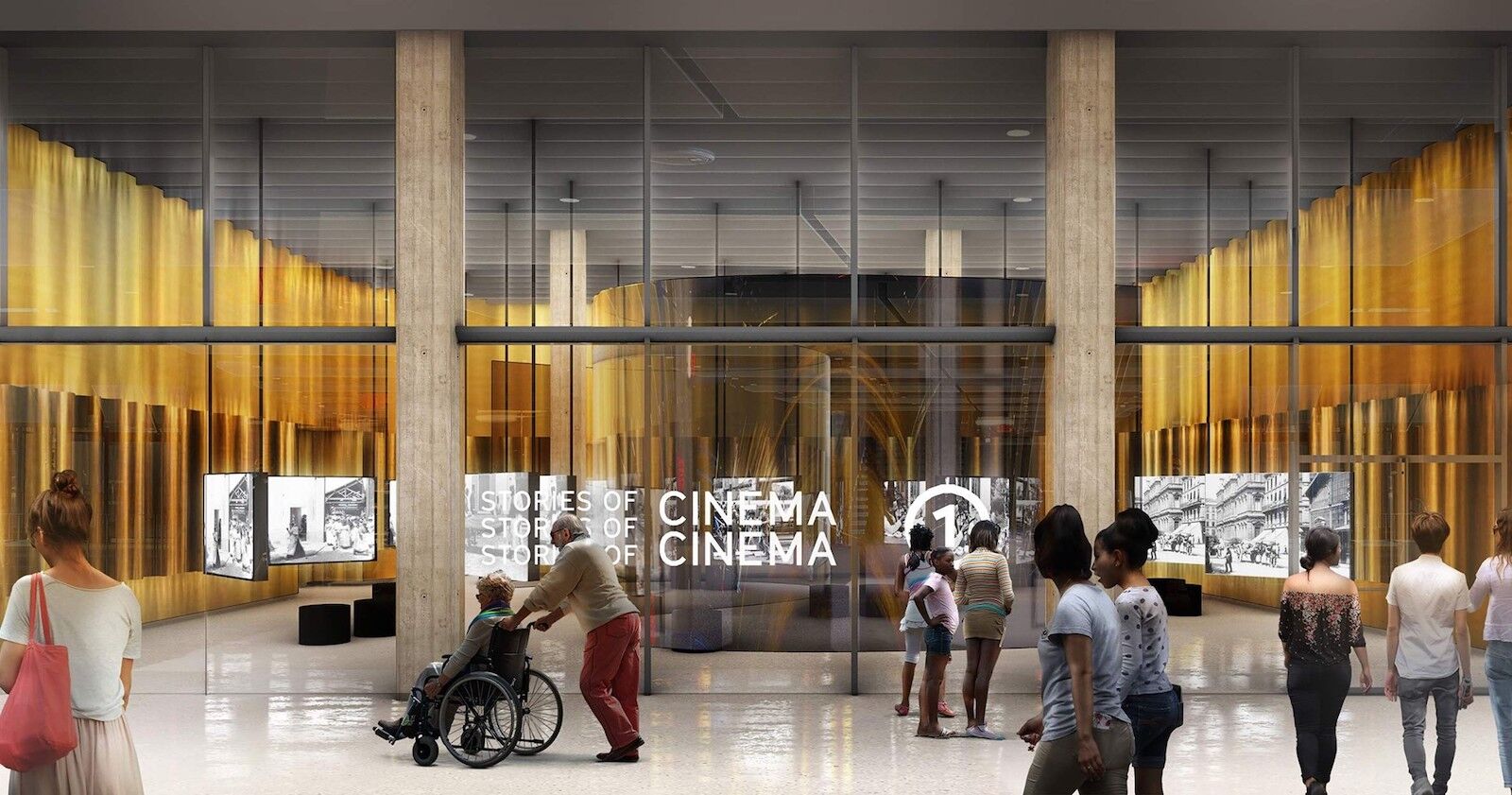 The Academy Museum of Motion Pictures describes “Stories of Cinema” as its central, ongoing exhibition. Spanning three floors, “Stories of Cinema” explores the “diverse, international, and complex stories of moviemakers and the works they create.” The exhibition kicks off in the Spielberg Family Gallery in the Sidney Poitier Grand Lobby, which is exactly where Girard suggests visitors begin their tours.

There, visitors will be introduced to the museum through an immersive, multi-channel media installation that weaves together clips from more than 700 films, from the beginning of cinematic history in the late-19th century to instant classics from this decade. The Spielberg Family Gallery is also open to the public, free of charge, meaning even passersby can enjoy the museum for at least 13 minutes—the media installation’s run time.

From there, visitors can continue on to the second floor of the exhibition, where they’ll learn about the films and filmmakers that have had the greatest impact on the world of cinema; everything that goes into making a movie, from conception to impact; and about the history of the Academy Awards.

The third and final floor of the exhibition shines a spotlight on the future of moviemaking, as well as collaborations with famous directors such as Pedro Almodóvar.

1. “The Art of Moviemaking” 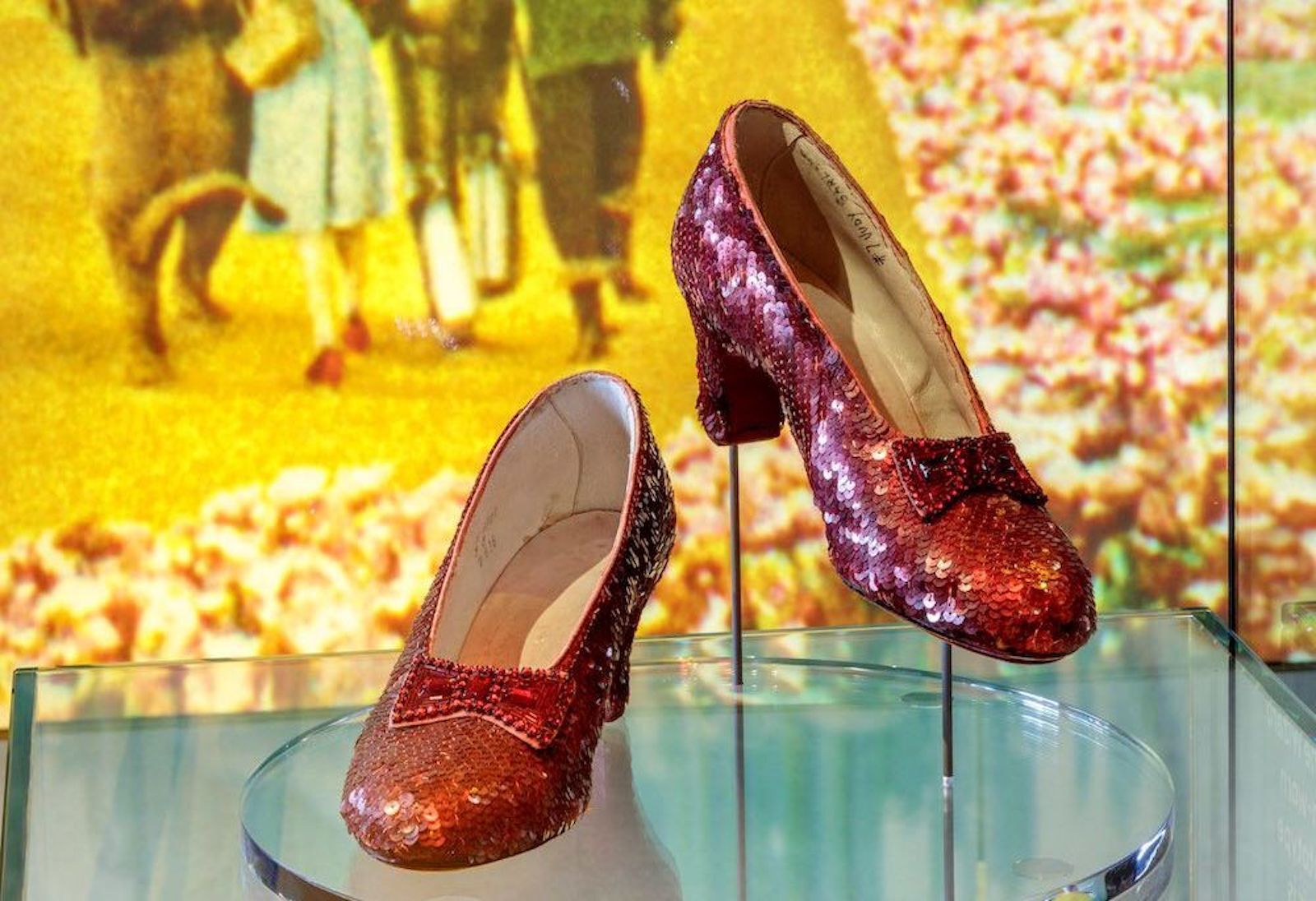 Part of the “Stories of Cinema” exhibition, the “Art of Moviemaking” gallery pays tribute to the entire filmmaking process, from screenwriting and casting to cinematography, scoring, special effects, and all the post-production magic that goes into bringing a film to the big screen. Rather than draw from the entire cinematic canon, the museum chose one iconic film as the lens through which to teach visitors about filmmaking. That film is The Wizard of Oz, which is the most-watched movie of all time by the Library of Congress’s count. Two of the highlights of the gallery, according to Girard: seeing Dorothy’s famous ruby slippers on display and reliving that iconic moment where Dorothy lands in Oz and the movie turns from sepia to technicolor. 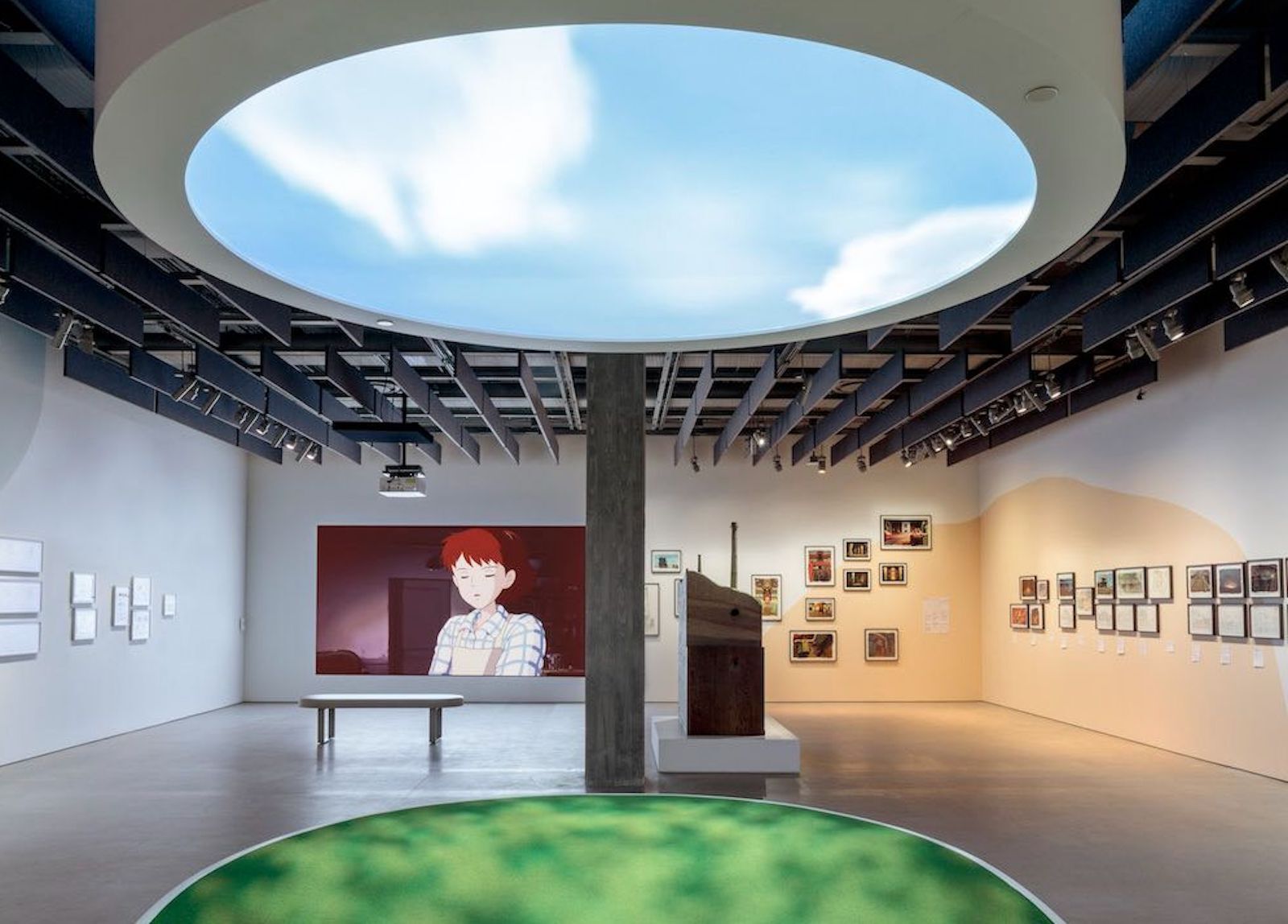 According to Girard, the museum’s “Hayao Miyazaki” exhibition has been a “huge draw for people” ever since it opened in September 2021. It’s the first exhibition of its kind in North America, a retrospective of the life and career of the renowned Japanese animator behind such beloved films as Spirited Away, My Neighbor Totoro, and Howl’s Moving Castle. Miyazaki also co-founded Studio Ghibli, whose own museum in Japan is an equally big hit with fans of the director’s works. The exhibition is split into seven sections, beginning with the Totoro-themed “Tree Tunnel” gallery. From there, visitors will learn more about Miyazaki’s characters and filmmaking background through galleries entitled “Creating Characters,” “Making Of,” “Creating Worlds,” “Transformations,” and “Magical Forest,” ending with a journey through a Spirited Away-themed portal. The exhibition will run through June 2022 alongside Miyazaki film screenings at the museum’s theaters for the duration of its run.

One of the most exciting exhibitions opening this year is called “Regeneration.” Winner of the 2018 Sotheby’s Prize for “curatorial excellence,” the exhibition traces the evolution of Black cinema throughout American history in an effort to acknowledge the full scope of the nation’s filmmaking heritage. “Regeneration” is a collaborative effort between museum curators, academics, and Academy members, including director Ava DuVernay, the first Black woman to win the Sundance Film Festival’s Best Director award. 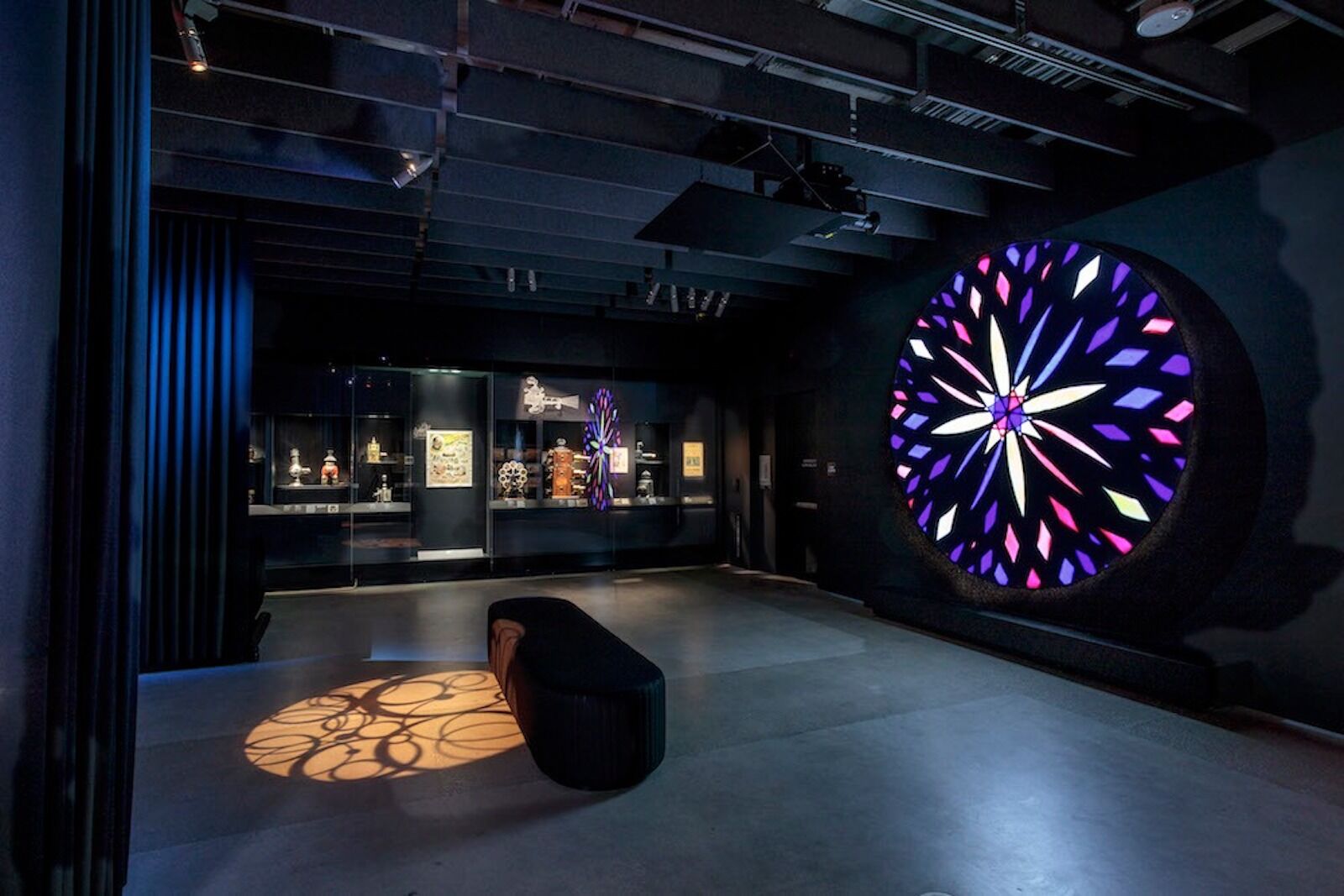 It’s hard to say that any of the exhibitions in the Academy Museum of Motion Pictures is underrated. Despite the museum’s size, there are currently only four ongoing exhibitions and two temporary exhibitions on offer, as well as collections like the Oscars gallery on the second floor, one of Girard’s personal favorites, which displays 20 real-life Oscars statuettes from the early 20th century to today. Yet one collection visitors would be remiss to overlook is found within “The Path to Cinema: Highlights from the Richard Balzer Collection.”

Richard Balzer is a name only the most dedicated movie historians are likely to know. Balzer himself was one, in a manner of speaking, having amassed one of the most significant collections of pre-cinema paraphernalia known to man. Now on display at the Academy Museum of Motion Pictures, the Richard Balzer collection includes artifacts such as praxinoscopes and zoetropes, two 19th-century optical inventions that created the illusion of animation, and sciopticons, or magic lanterns, a precursor to the slide projector. Though Balzer lacks Miyazaki’s name recognition, the exhibition is a fascinating look into the technologies that gave rise to modern cinema and even includes a live magic lantern show. 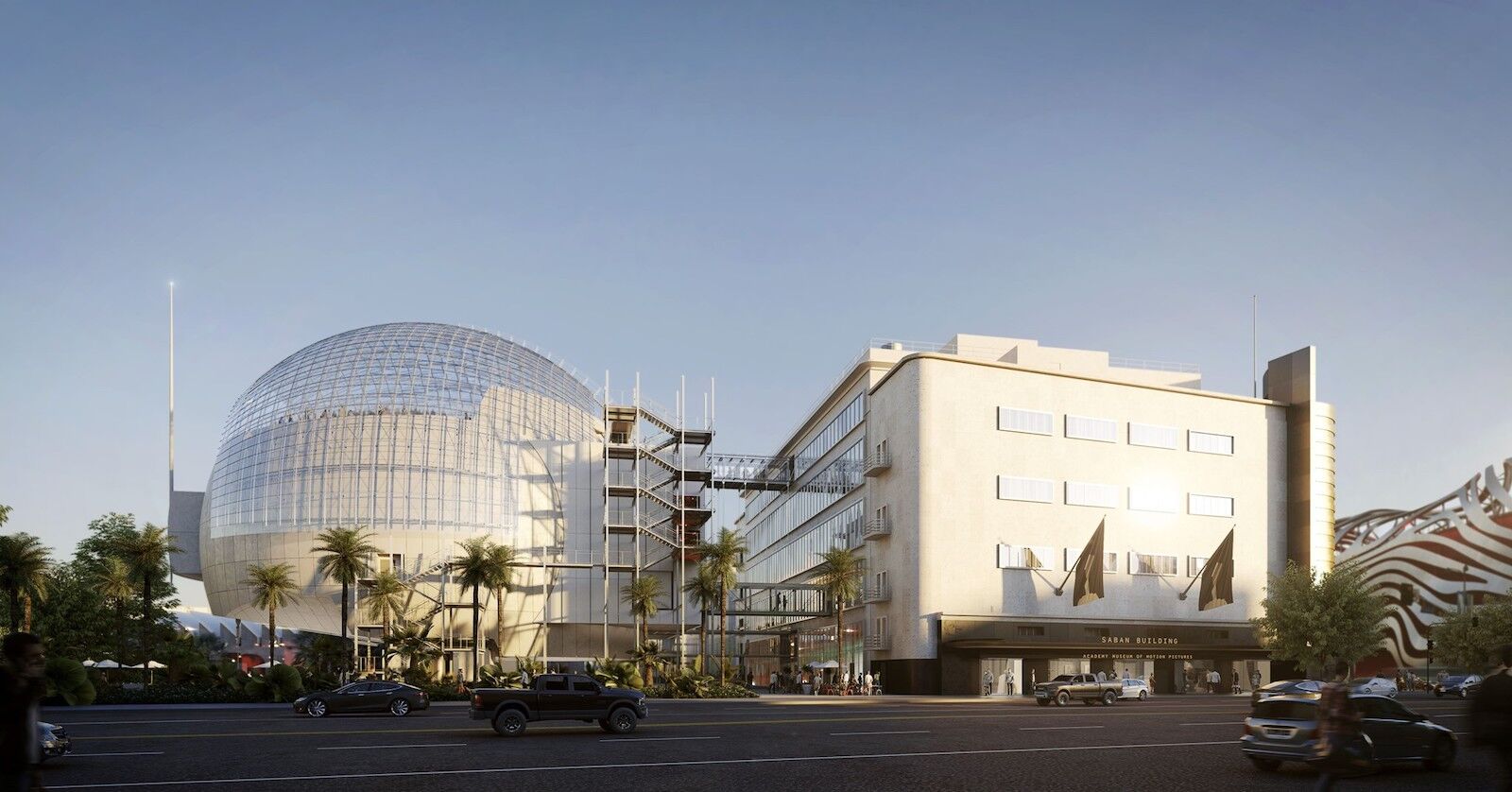 The Academy Museum itself is also a work of art that’s deserving of visitor attention. Designed by Renzo Piano, the award-winning architect behind New York City’s Whitney Museum of American Art, London’s The Shard, and Paris’s Centre George Pompidou, the Academy Museum of Motion Pictures is housed in two buildings: the Saban Building and the Sphere Building, which is not only home to the 1,000-seat David Geffen Theater but also to the Dolby Family Terrace, a glass-domed, open-air promenade from where visitors can take in breathtaking city views.

And honestly, we can’t imagine a better way to close out a tour of the country’s largest moviemaking museum than by gazing out at the iconic Hollywood Sign from the heart of America’s moviemaking capital.

MuseumsHow To Crush the Louvre in One Day
Tagged
Museums Los Angeles, CA, United States
What did you think of this story?
Meh
Good
Awesome

This Museum Puts You Inside the Art in the Wildest Way

How To Crush the Portland Art Museum in One Day